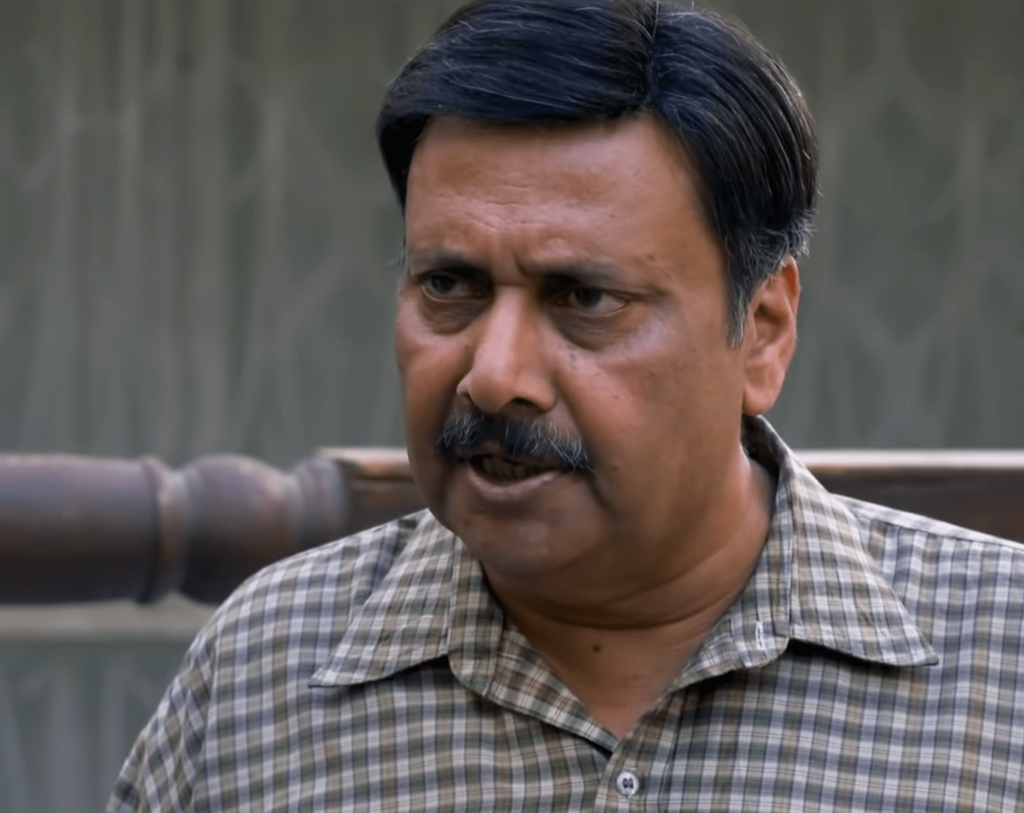 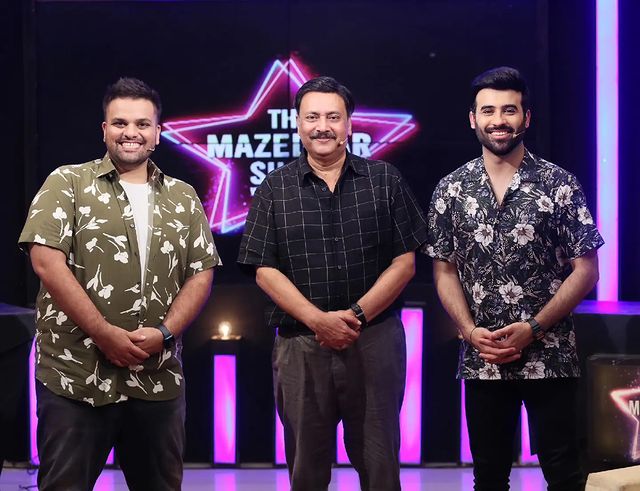 In the Show, Waseem Abbas shared his life Struggles before he entered the field. He said, “I belong to a family that has a background in showbiz, my father was a big producer that’s why people think that I haven’t struggled in life to achieve this position. This is totally wrong, even if I was financially stable I still worked hard to get a chance in acting. Back in time, the theater curtains were opened manually and I used to do that job”.

He further added, “After a while, I worked as an assistant in theater, and then veteran actor Irfan Khoosat gave me a chance on stage. I then worked so hard and got a chance into television after so much struggle”. 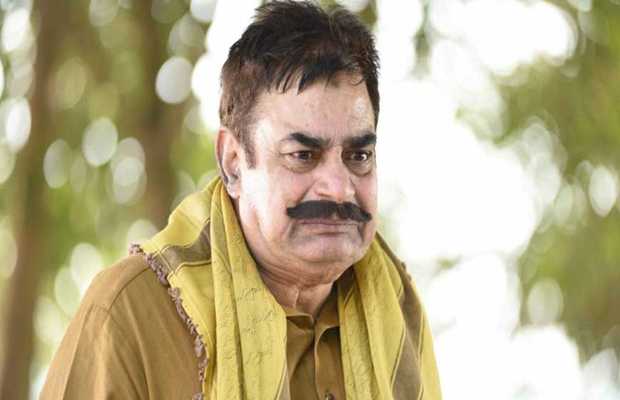