Legendary actor Waseem Abbas recently made an appearance in an interview with Something Haute where he talked on numerous issues and also shared his opinion on Mahira Khan and Firdous Jamal’s controversy. 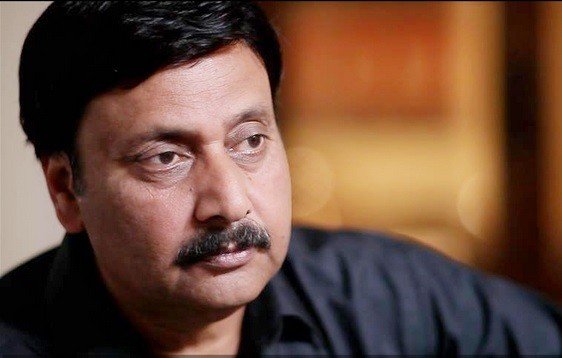 Waseem Abbas said that he considers Mahira Khan a very big star and he respects her a lot. He said that Mahira is the face of Pakistan and probably the biggest female star of Pakistan. While talking about what Firdous Jamal said, Waseem was of the view that there is nothing wrong in criticizing someone’s acting skills because that’s what an individual thinks but talking about someone’s age was highly erroneous. People loves to see Mahira and she has charisma more than a young 18 years old actress. 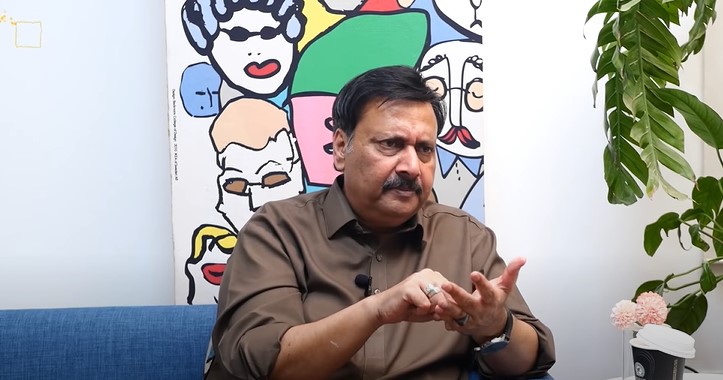 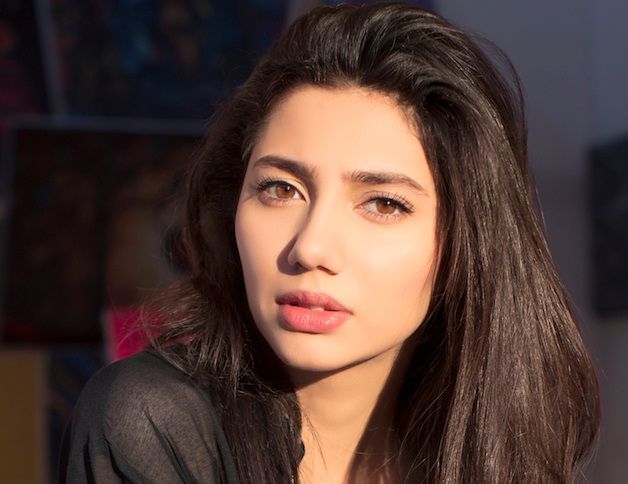 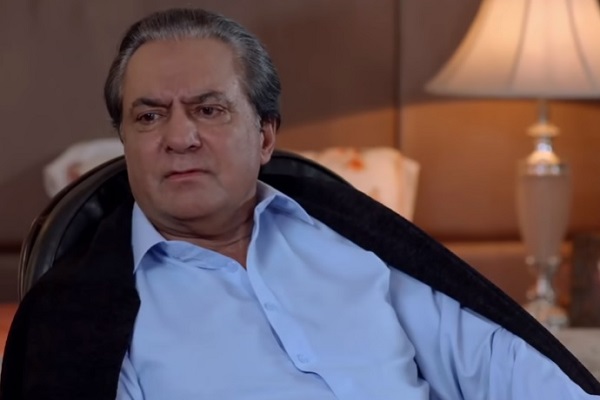 Then Waseem took a turn and started talking about the reaction Firdous Jamal got. He said that whatever he said was wrong but the reaction he got wasn’t right anyway too. People abused and trolled such a senior actor who has a service of decades towards the industry. 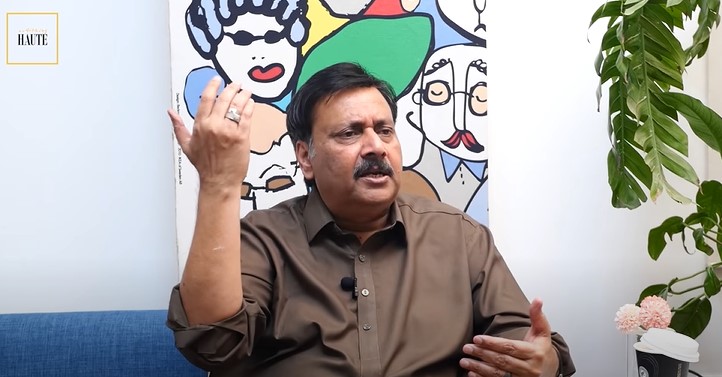