Waseem Badami is a tremendous Pakistani television anchor who is presently hosting a political talk show 11th Hour on ARY news. He has started his career from radio during his studies at SZABIST. He also hosts Shan-e-Ramazan on ARY Digital. He is most popular for his “Masoomana Sawal” which has now become his recognition.

Waseem also hosts a game show “Har Lamha Purjosh”. He owns his business as well, he has a lot of fans who wants to see him and wants to know about him.

Here are the pictures from show . 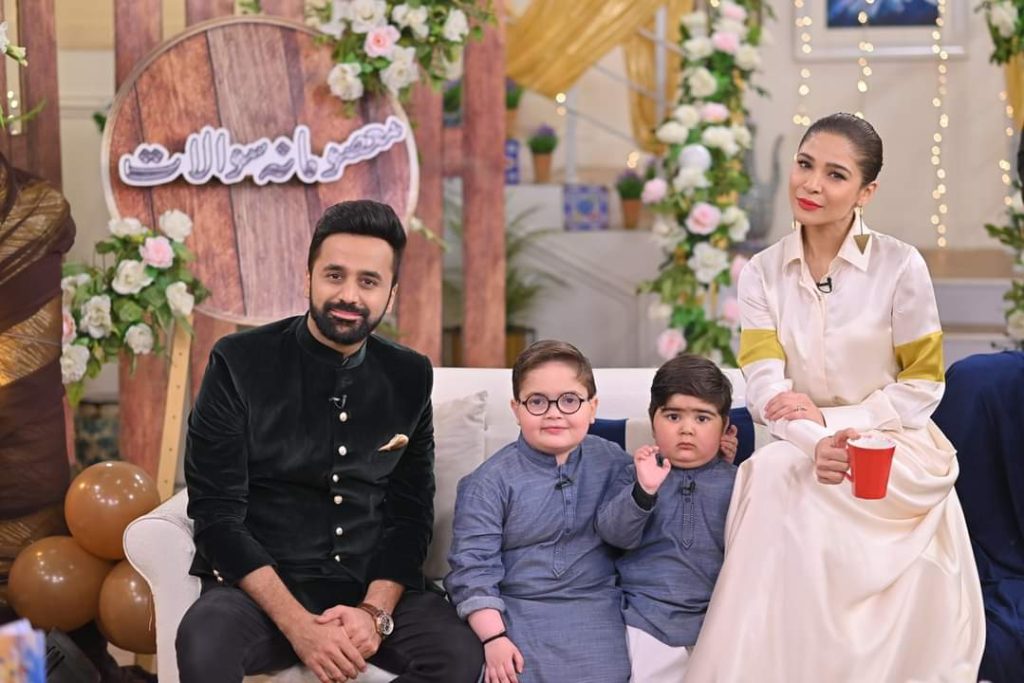 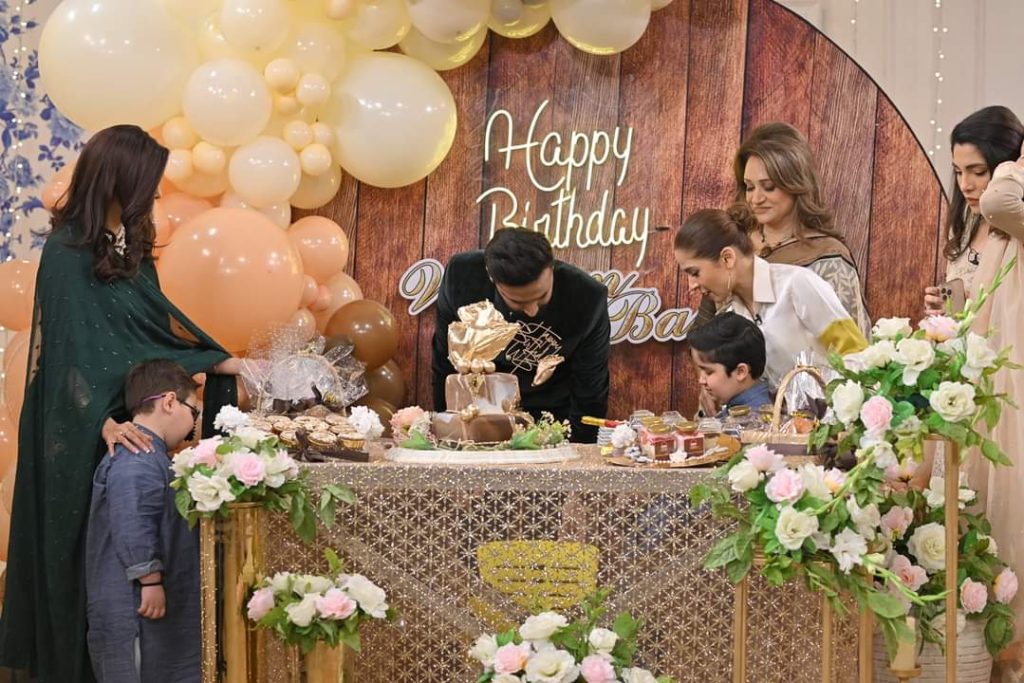 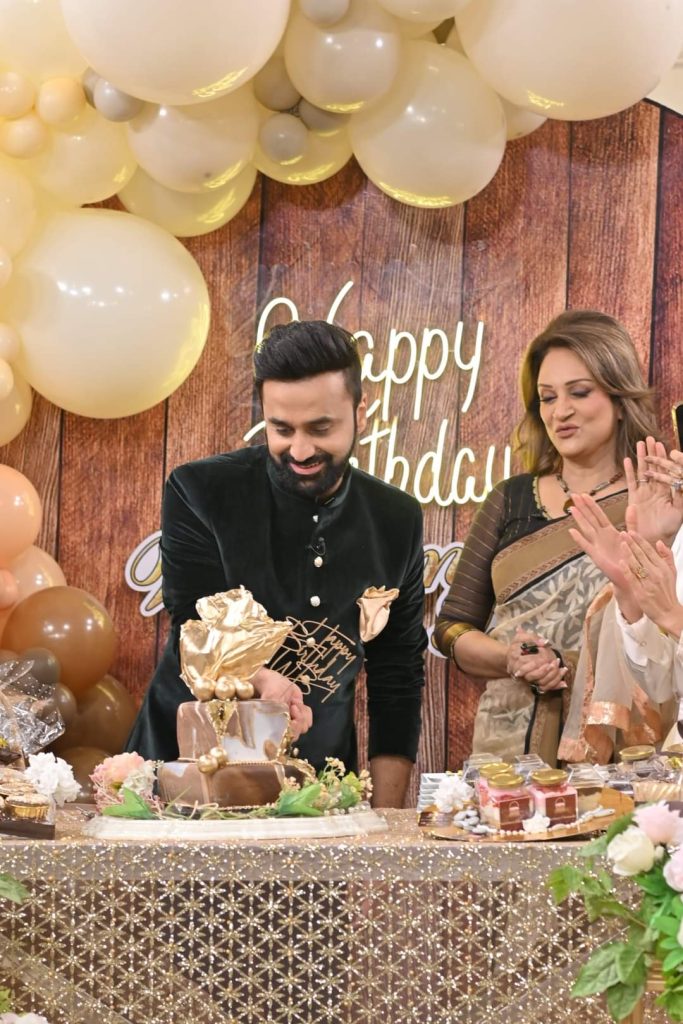 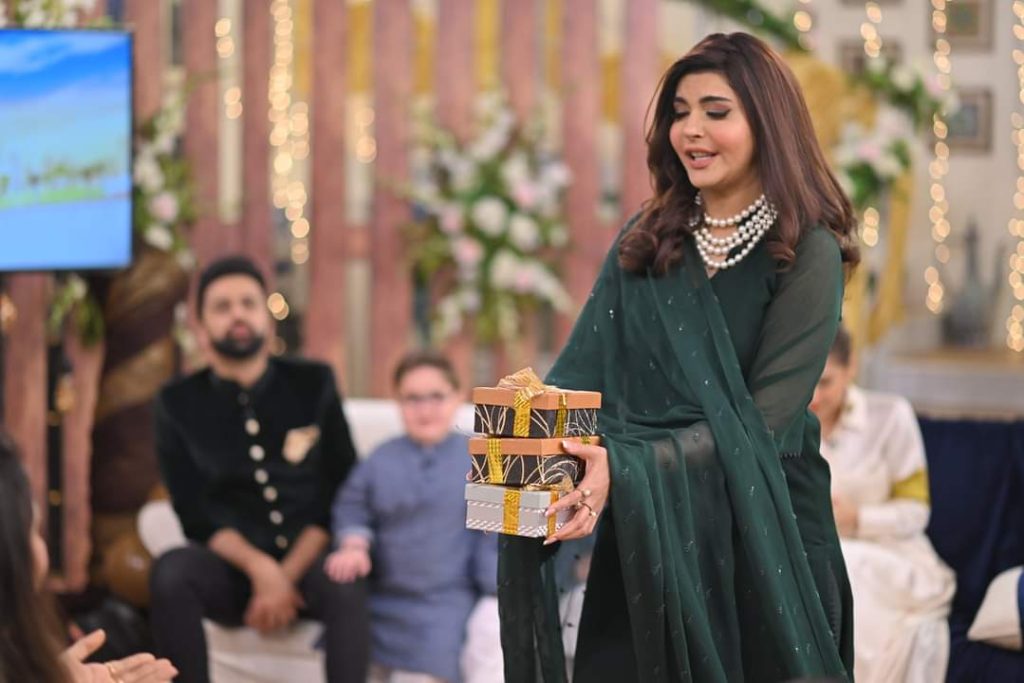 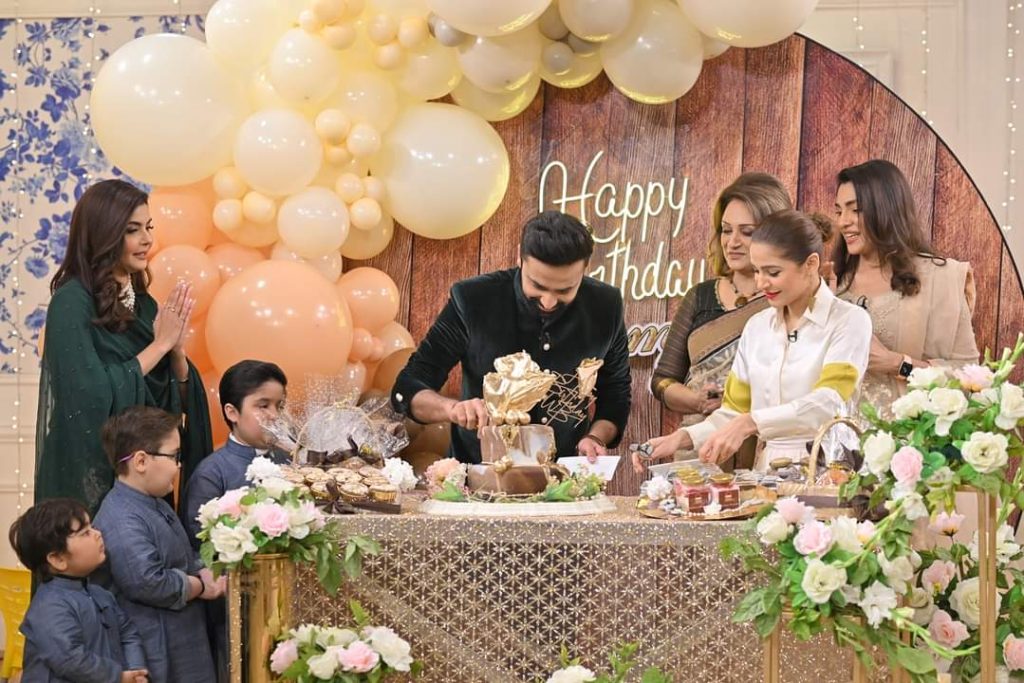 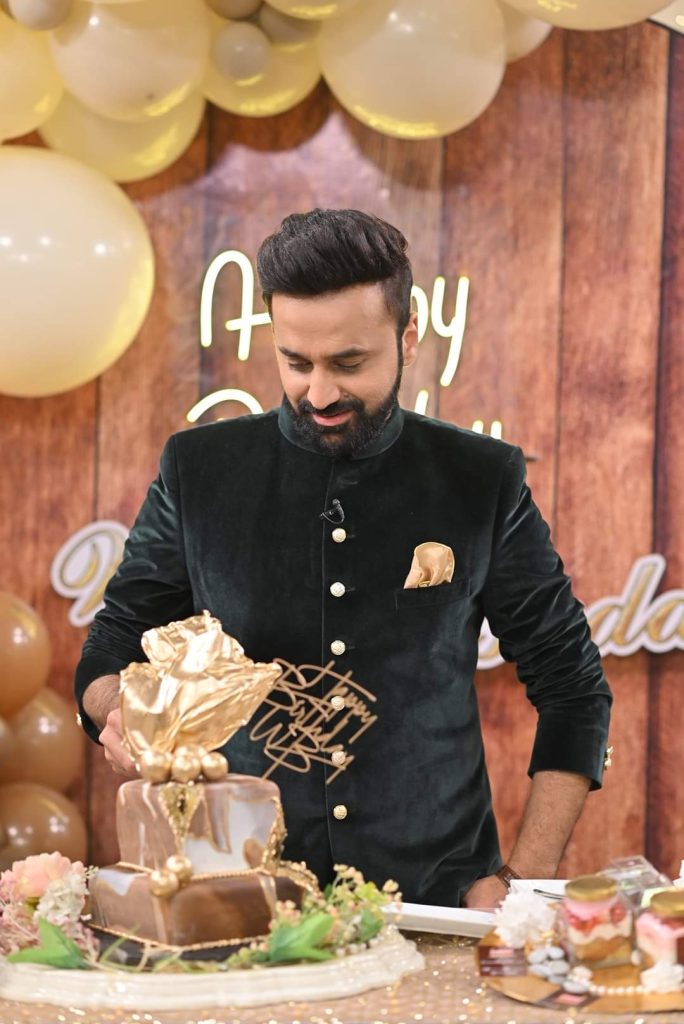 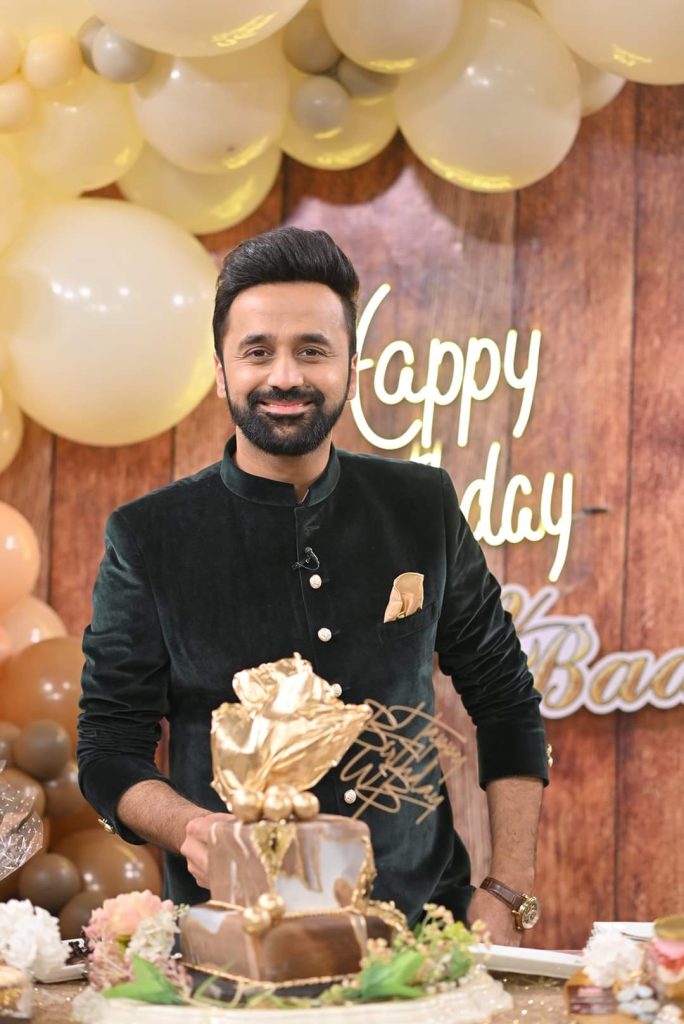 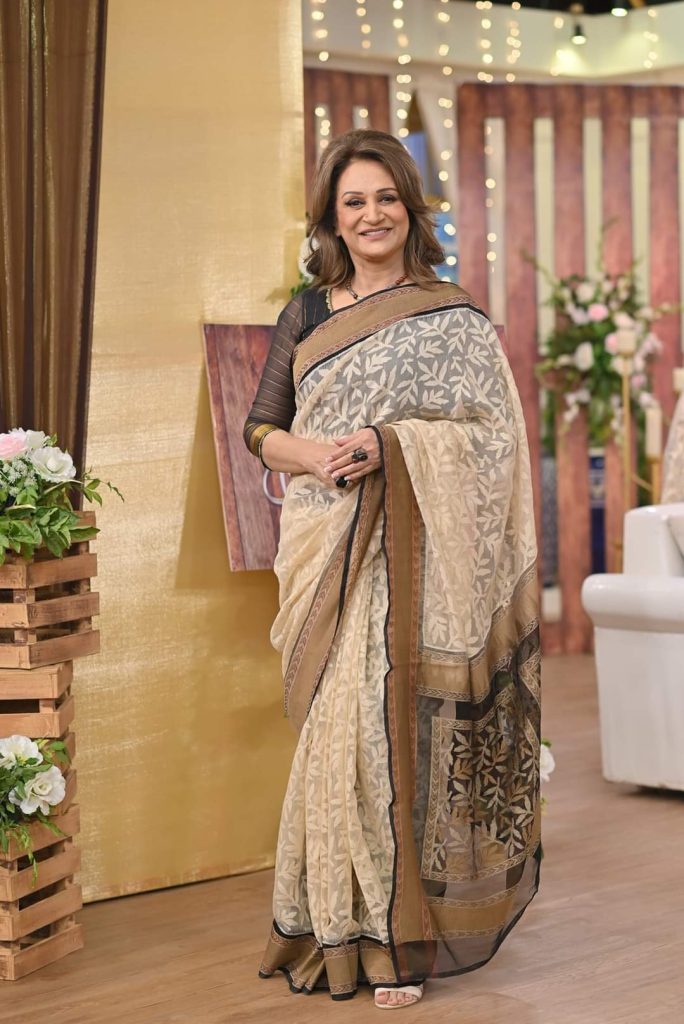 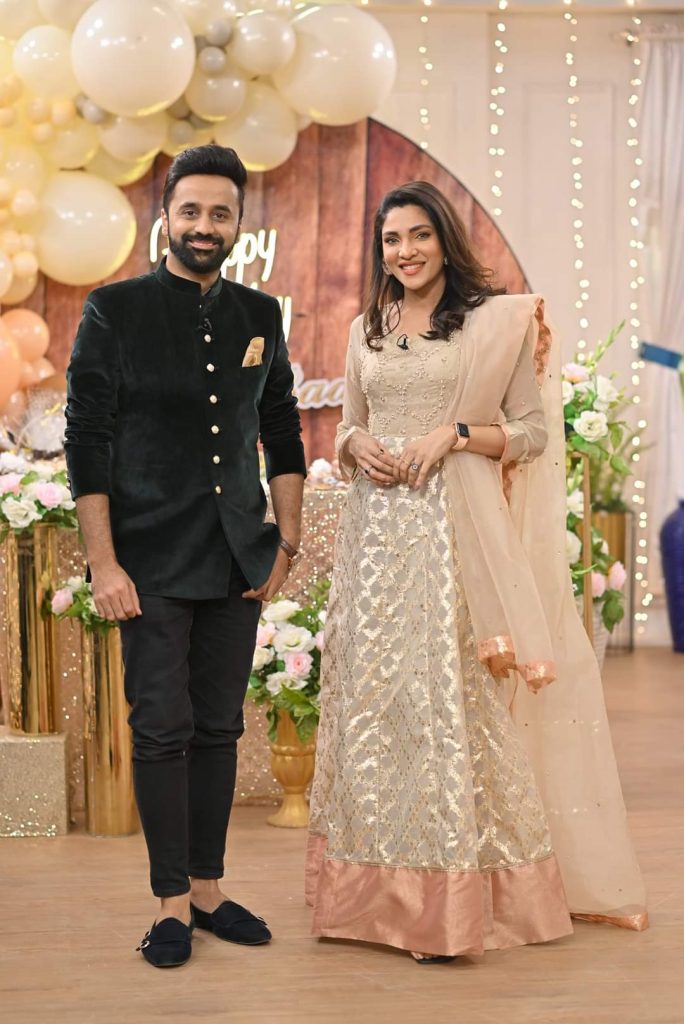 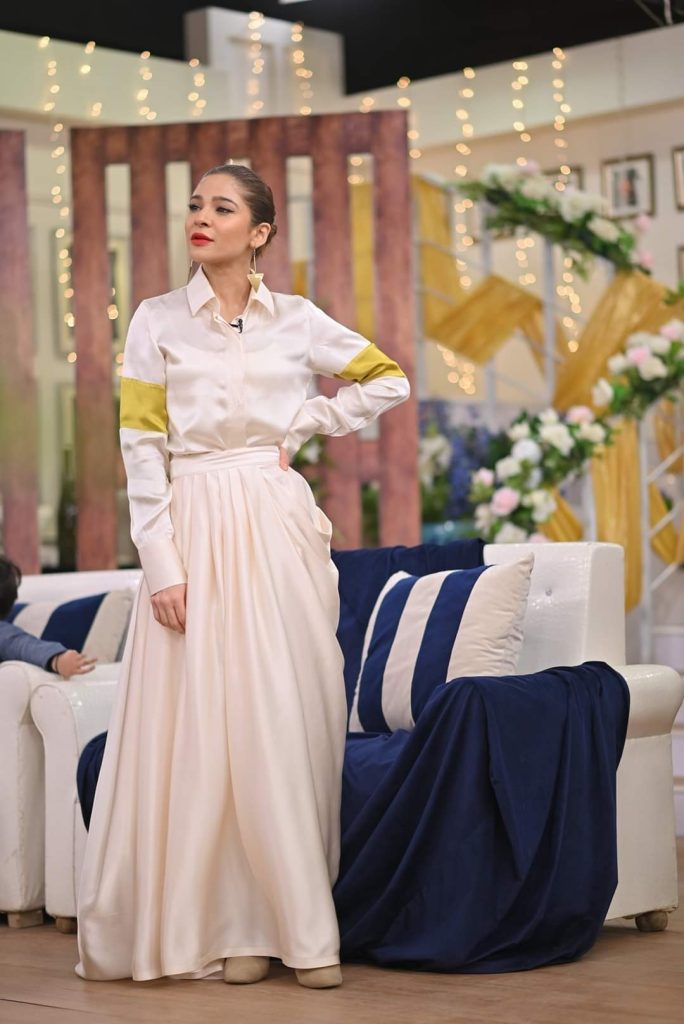 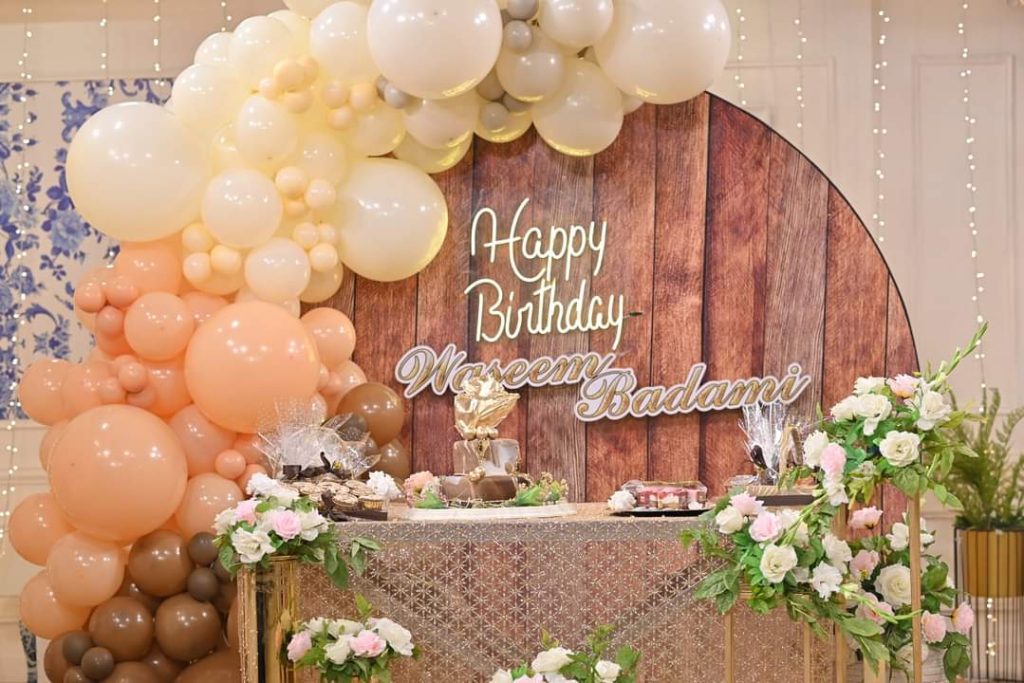 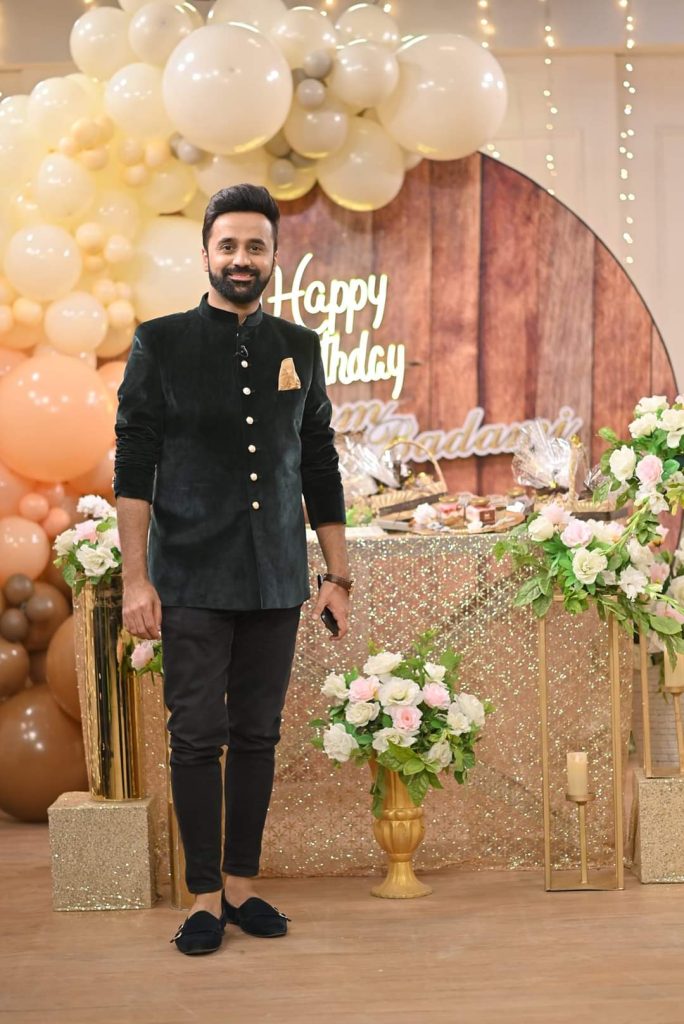