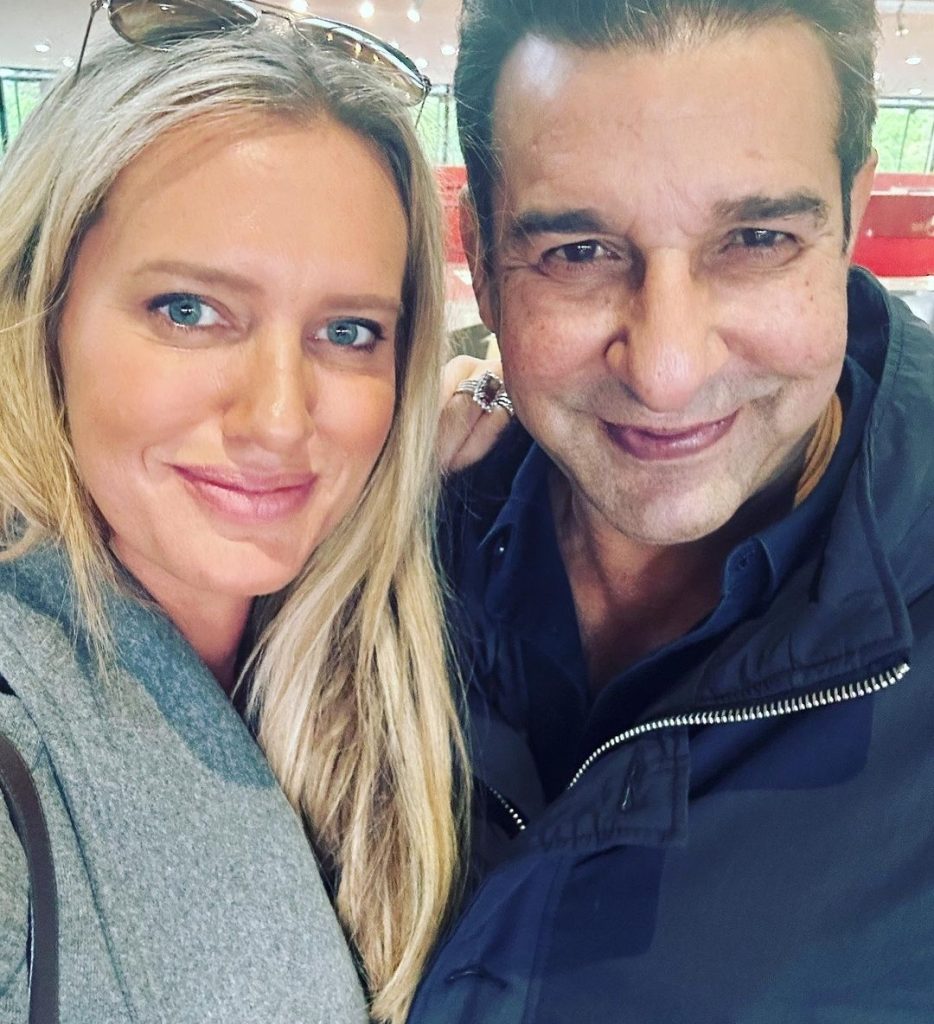 Recently, Shaniera rejoined Wasim Akram in Pakistan and they planned their luxury trip in the Maldives along with their daughter. It is to be remembered that Shaniera Akram is currently living in Australia for the schooling of her daughter. The amazing couple is having the serene time in Maldives. They are are capturing the beautiful pictures for the fans. Wasim Akram and Shaniera Akram have titled Maldives as Paradise. Here we have collected a few pictures for you. Have a look at the pictures: 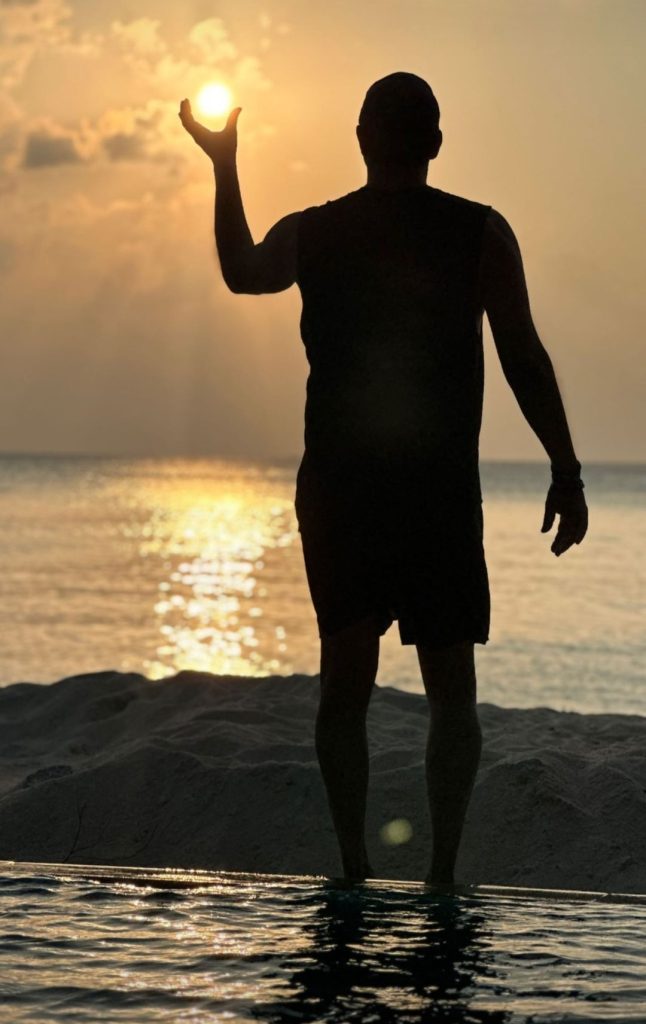 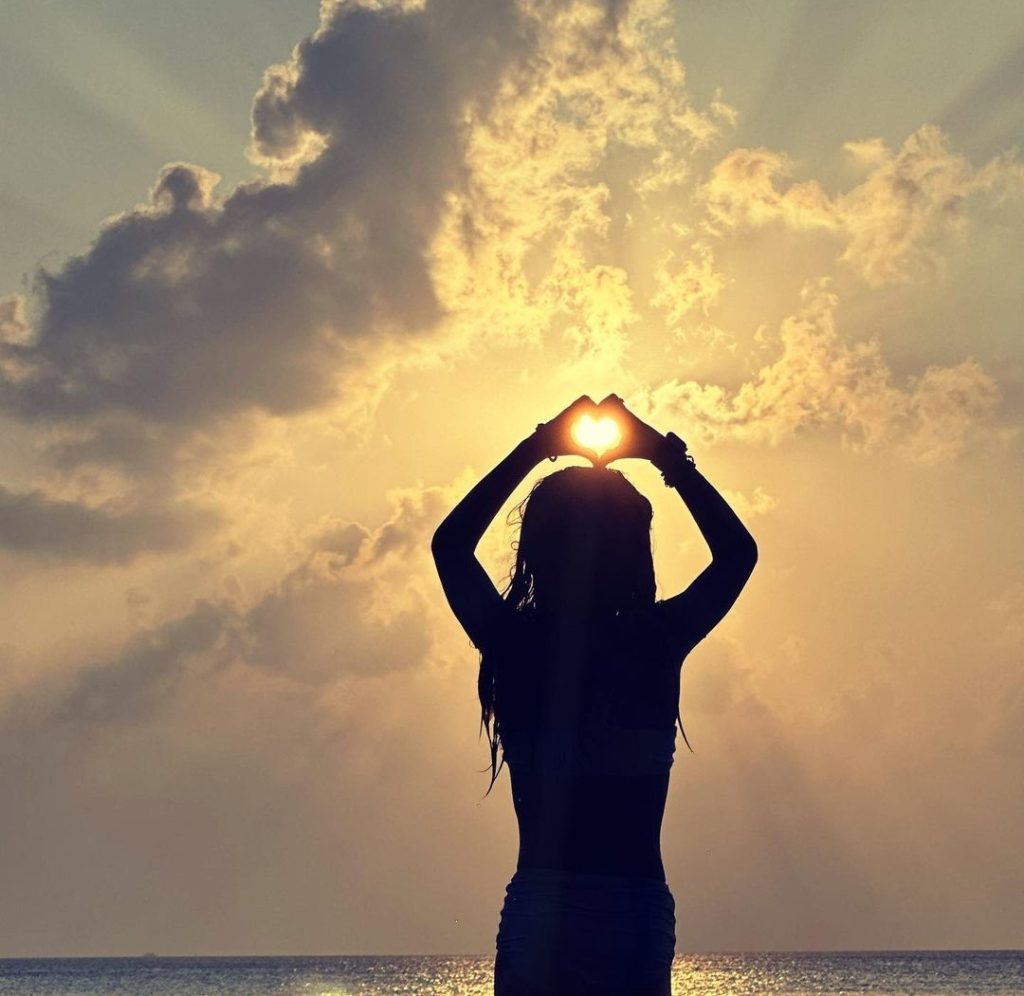 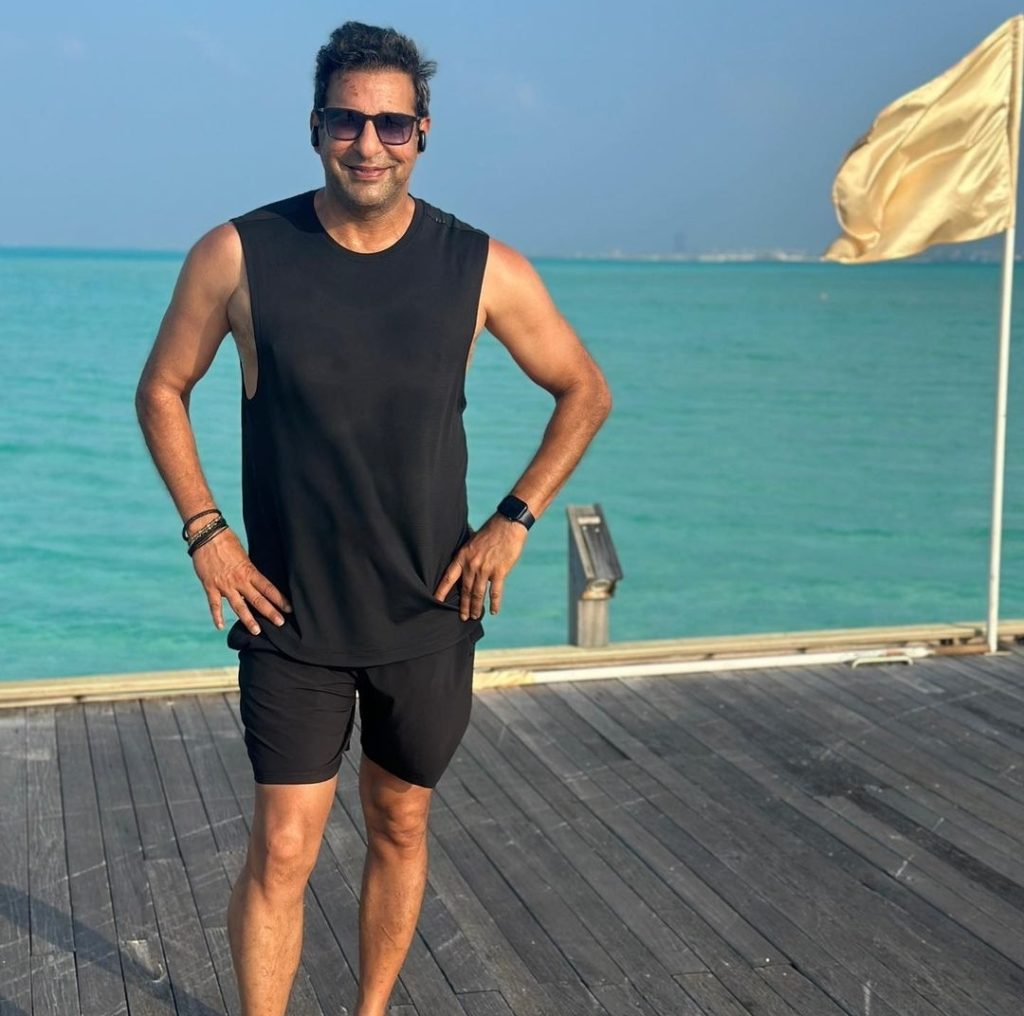 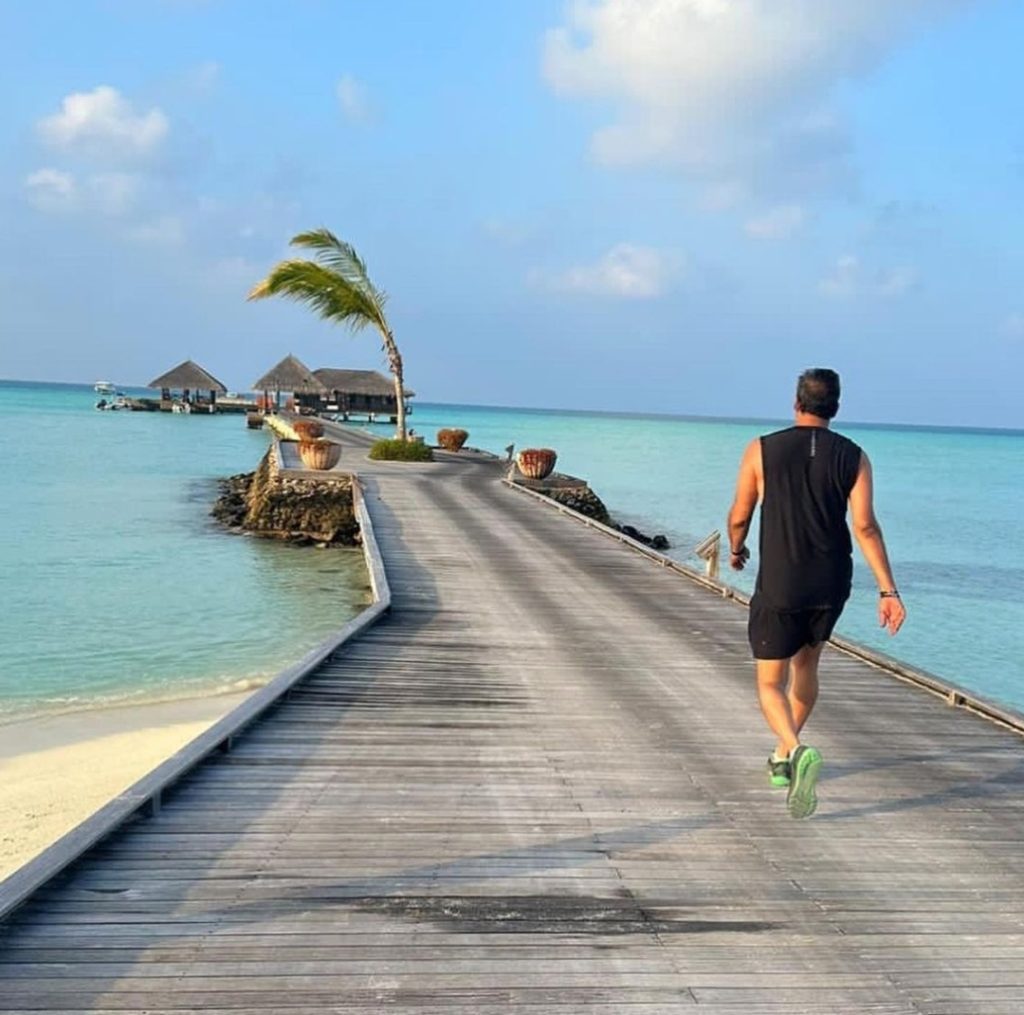 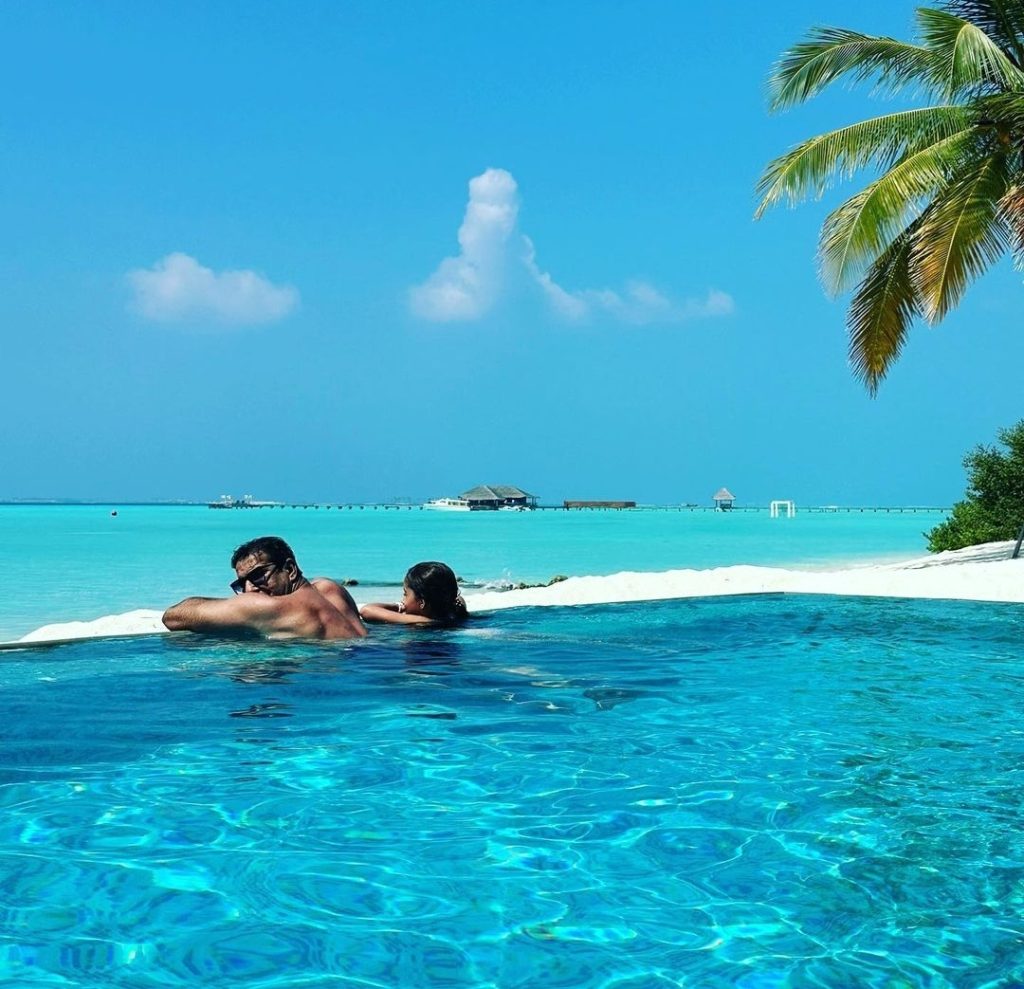 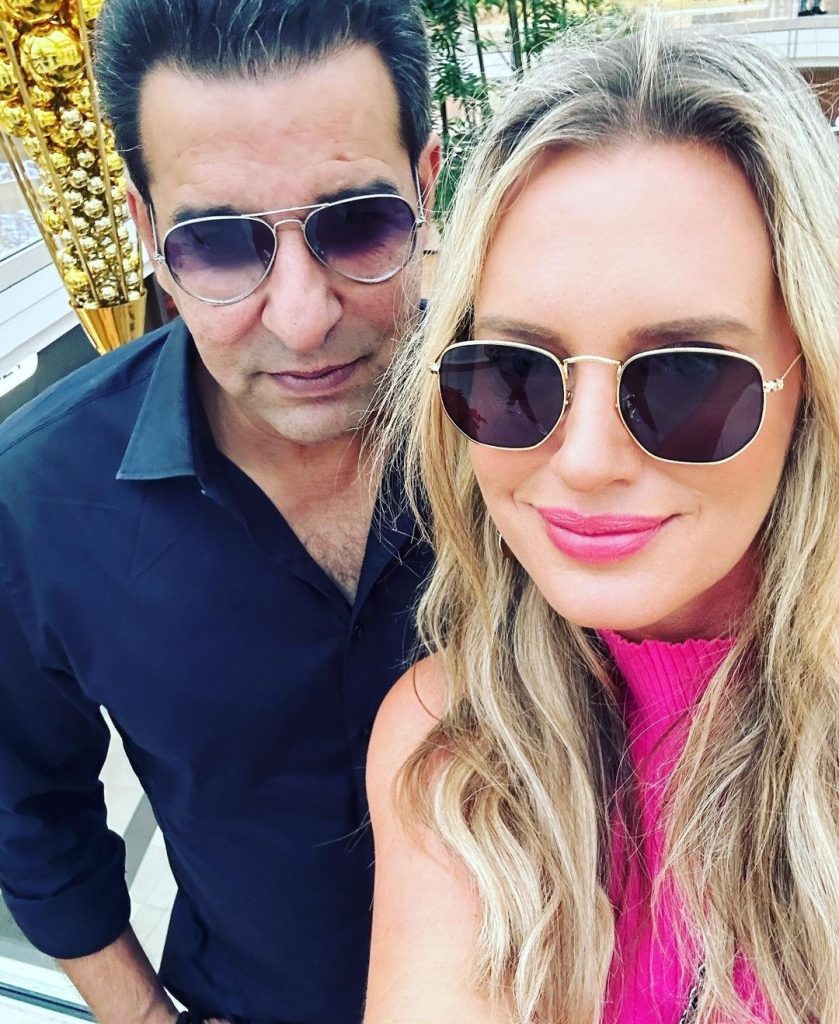 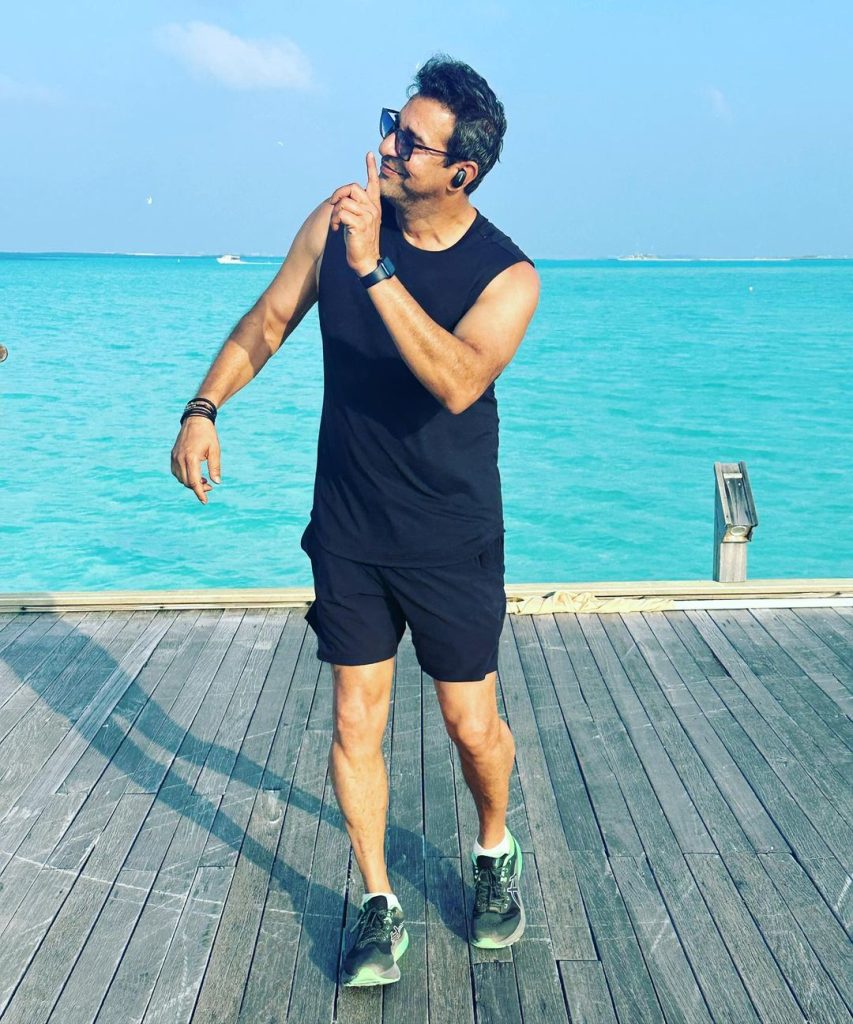 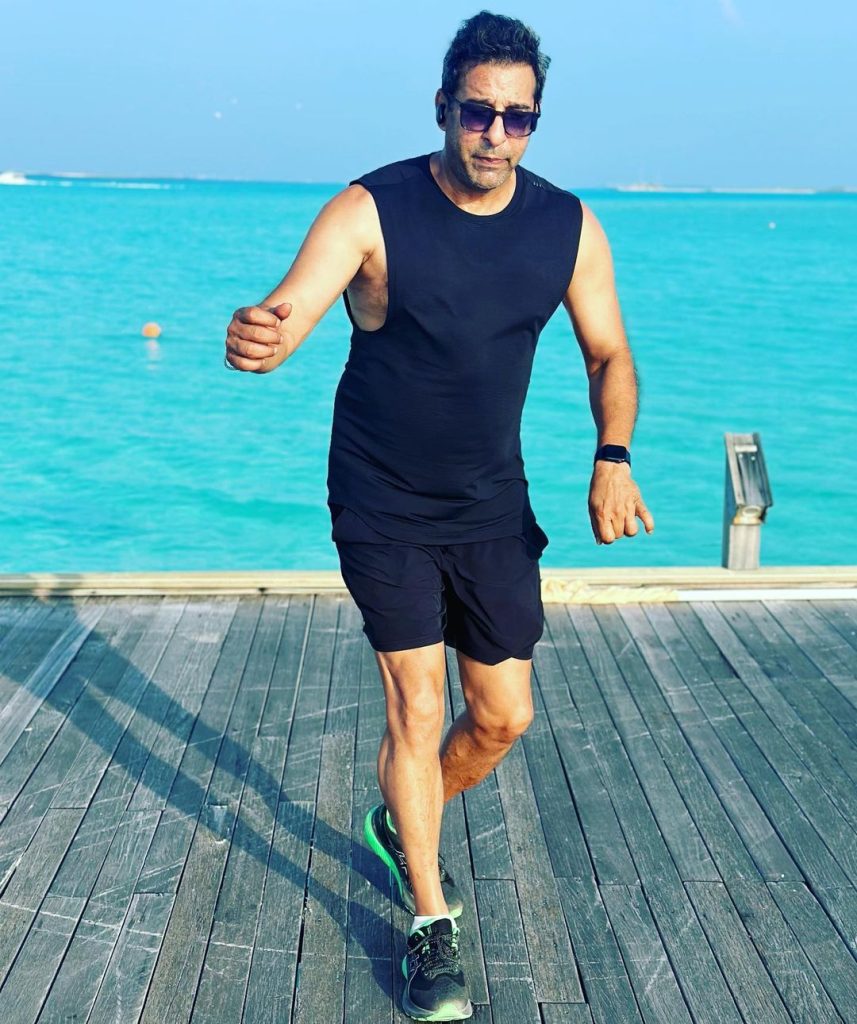 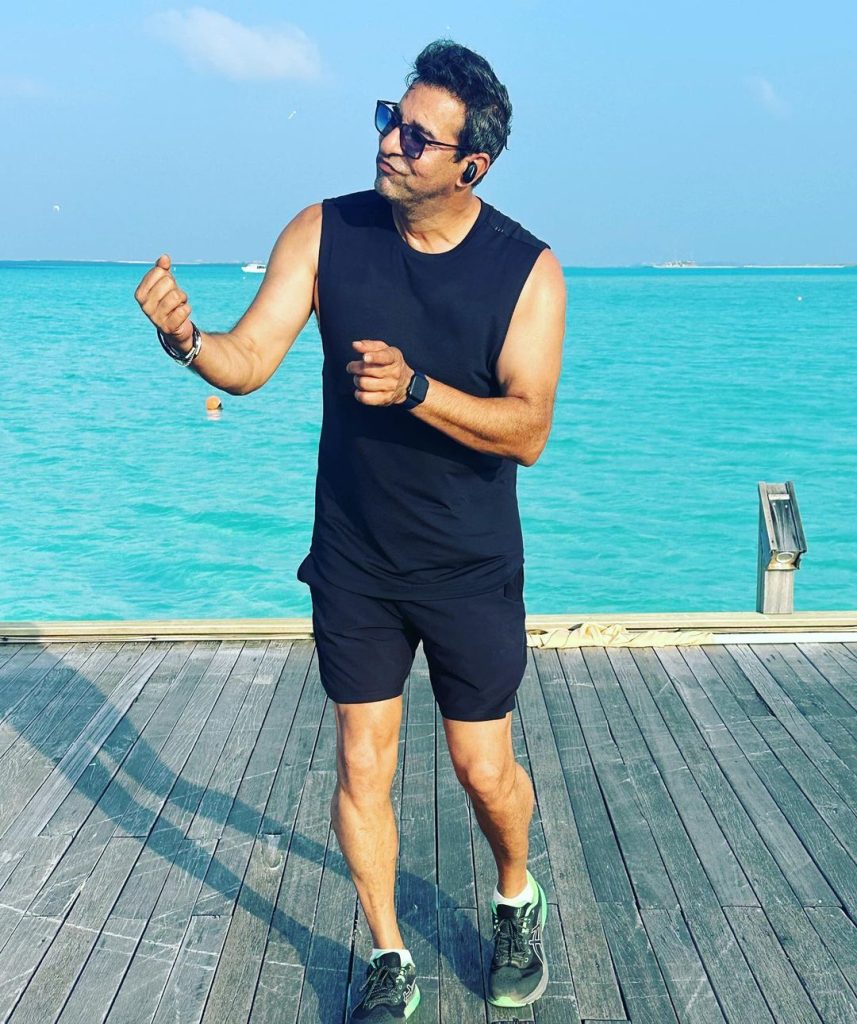 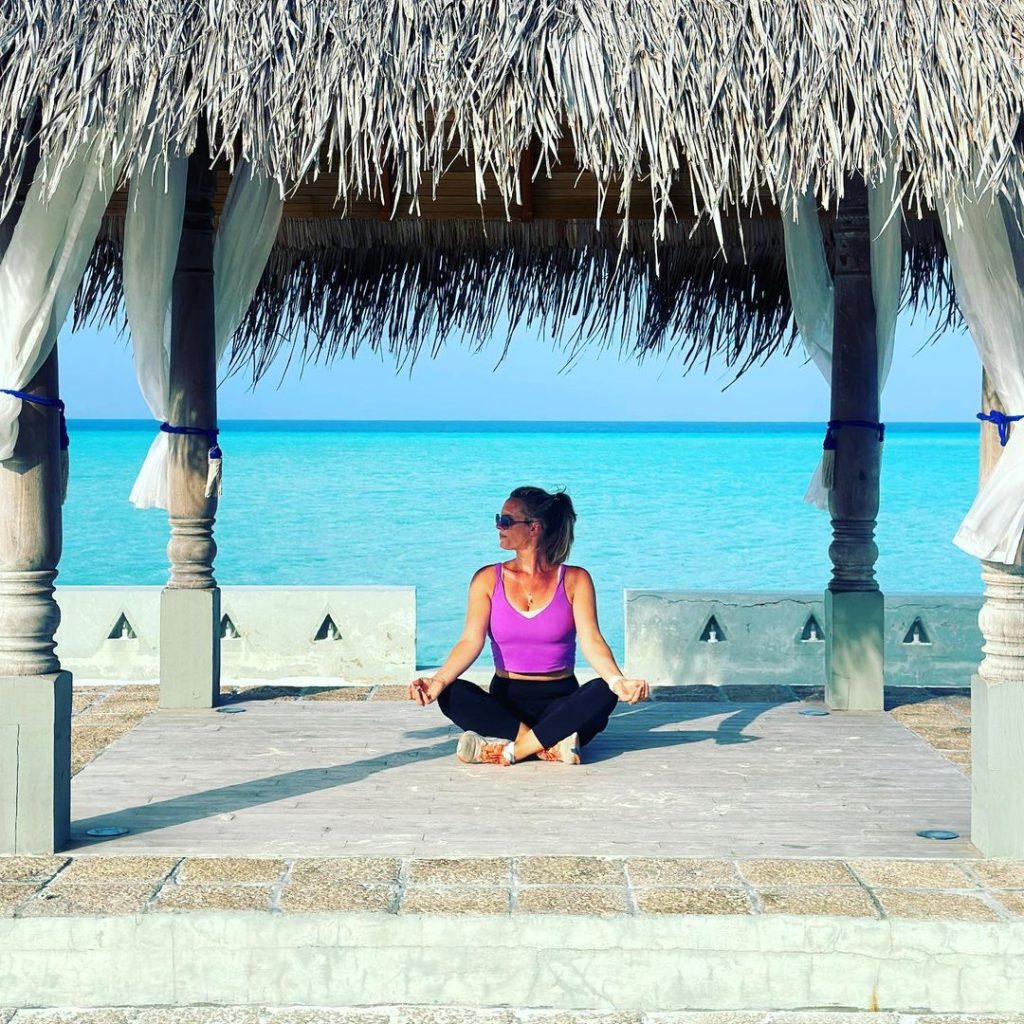 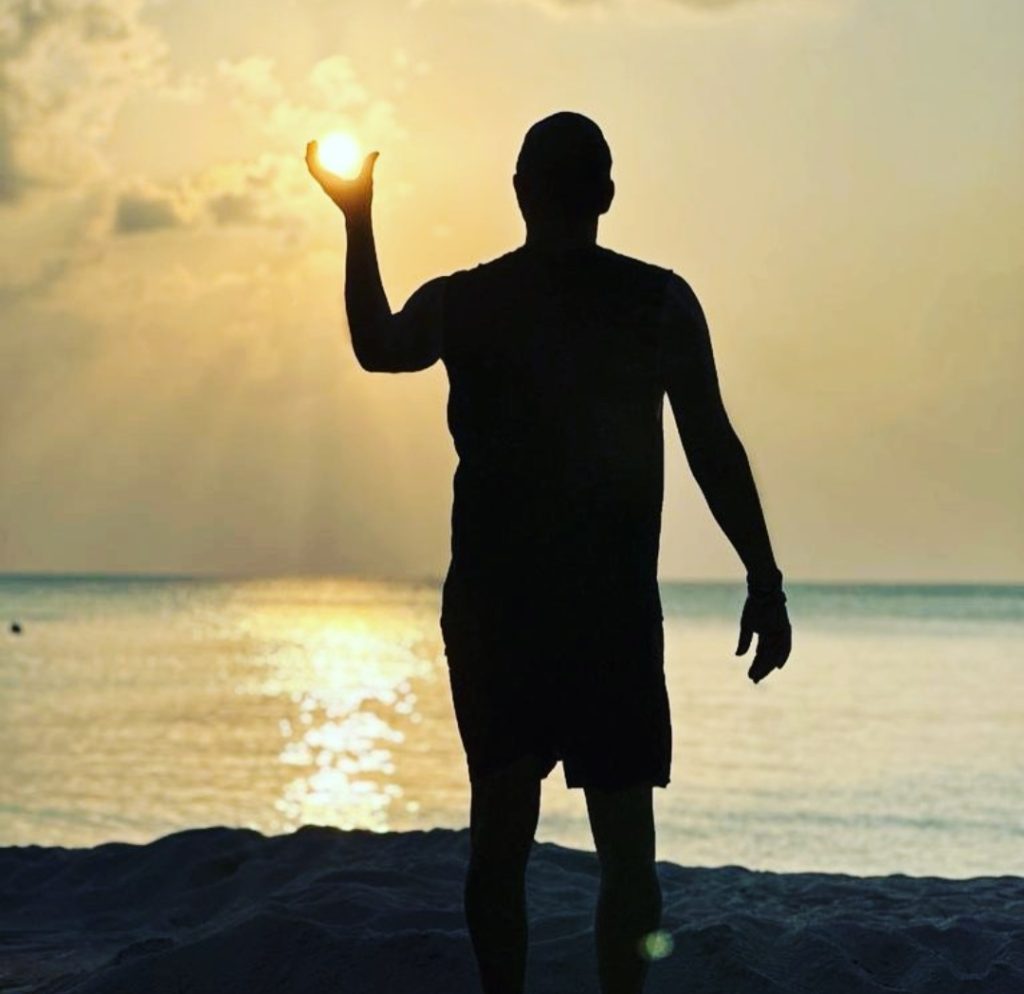 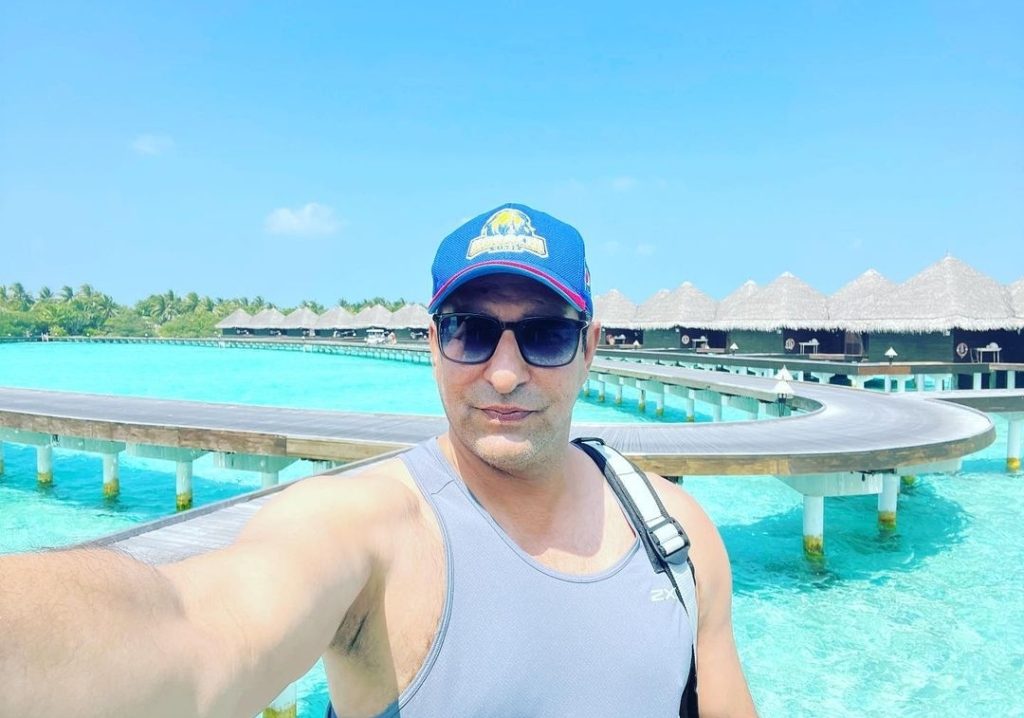 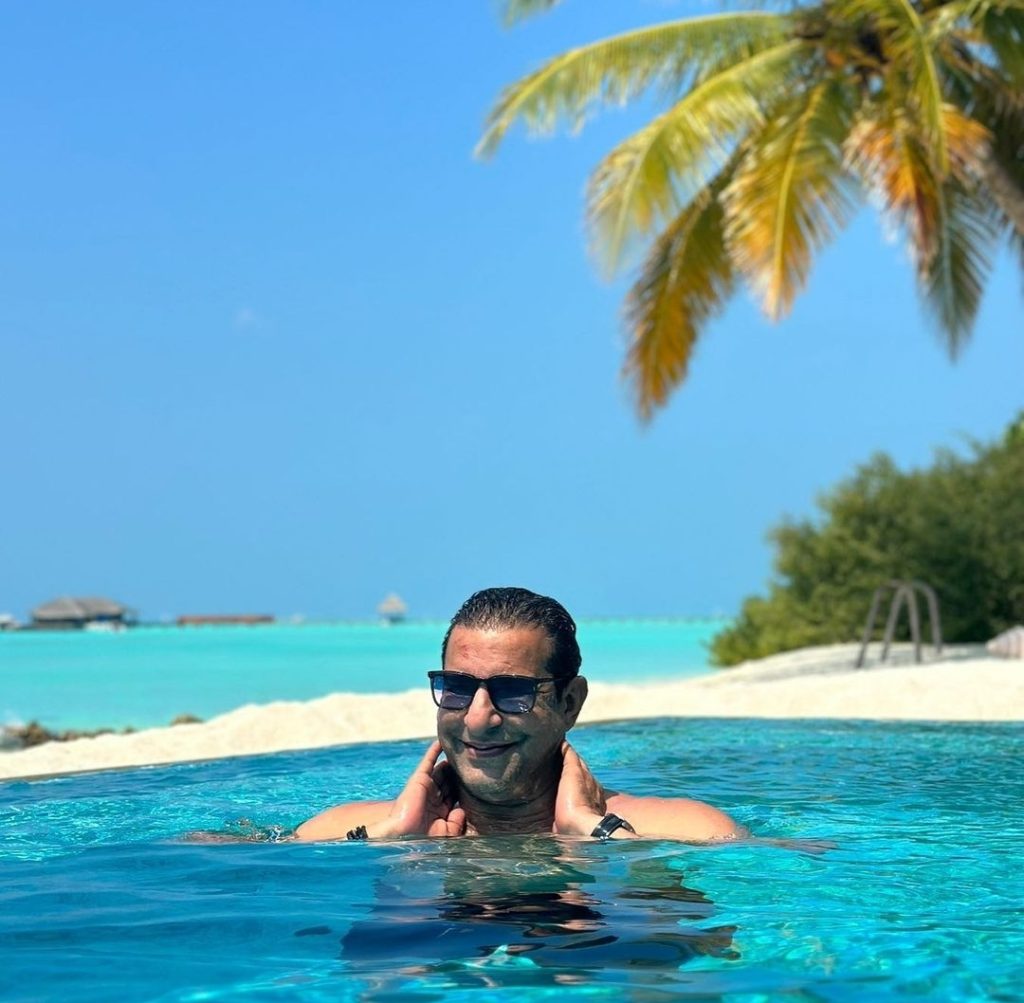 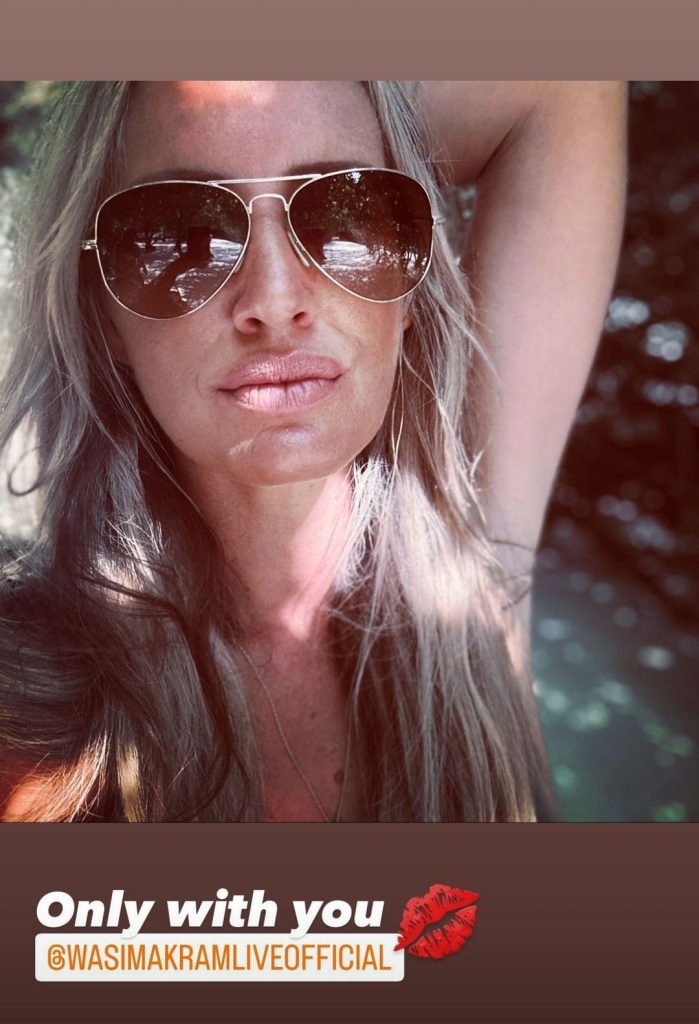 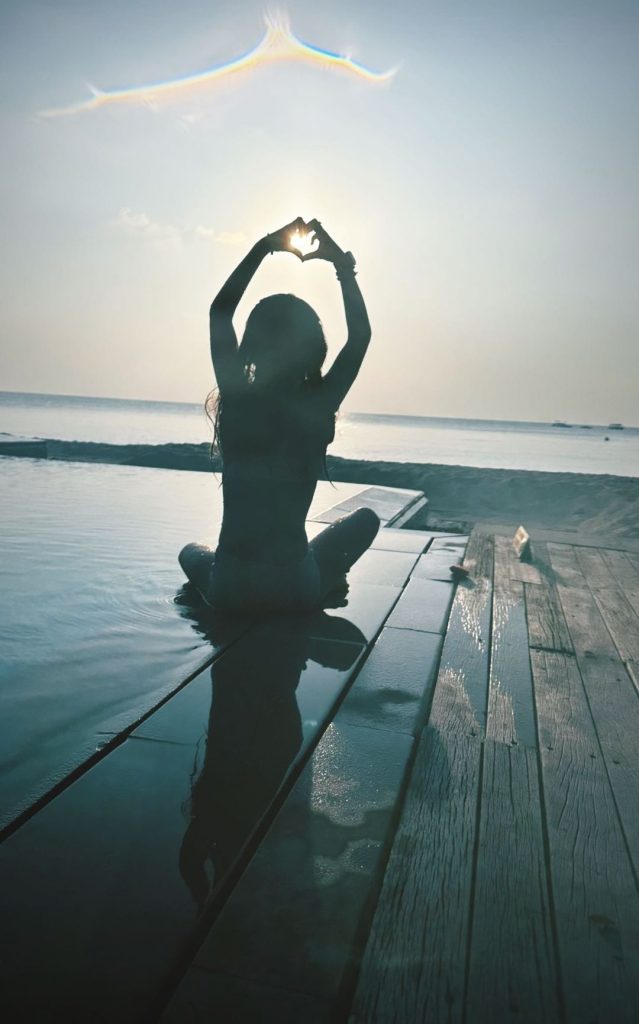