Wasim Akram Apologised to Muhammad Wasim On Behalf of Nation

Boxer Muhammad Waseem who has won many titles for Pakistan is now ranked ninth in the world in the World Boxing Council (WBC) Flyweight Rankings, has set his sights on breaking into the top five before he goes for the world title.

He has tweeted that I don’t play to be received well at airports but I play for my country which I want to be overwhelmingly received in world. He says I don’t play for and it really hurt Waseem Akram he said that some times as a nation we need to be smacked on face. It is bitter reality that we dont appreciate our heroes.
Here is the tweet exchange between the two superstars and champions.

“Im not fighting to get istaqbals at the airport. Im fighting so that Pakistan  gets good Istaqbal all over the world. Every fight, every camp, every training, every tour, is another opportunity for me to show the boxing world the world class boxing talent Pakistan has 🇵🇰🥊”
Wasim Akram’s Tweet

“I apologise on the behalf of Pakistan, Sometimes we as a country need to be “smacked on the face” with the fist of reality to wake us up and remind us how we should be treating our hero’s. I’m picking you up from the airport next time myself! Massive  congratulations on the win!”

Many of the people and sportsmen came into his support and congratulated him as here we have compiled all the tweets for you . 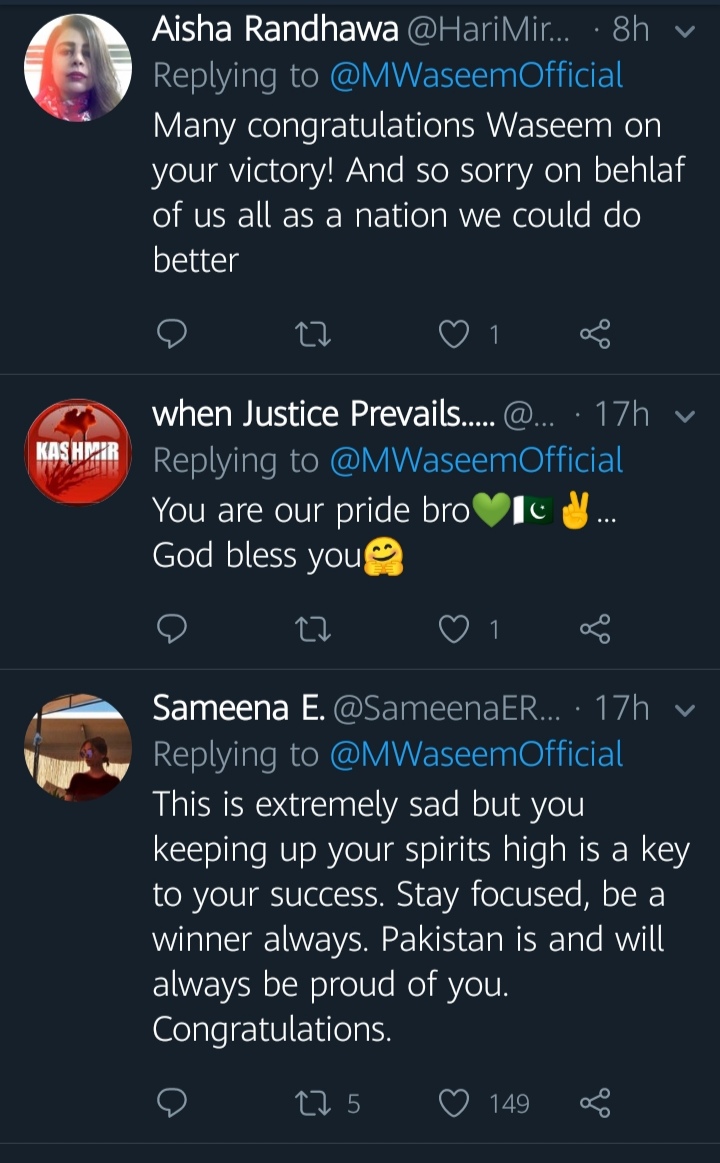 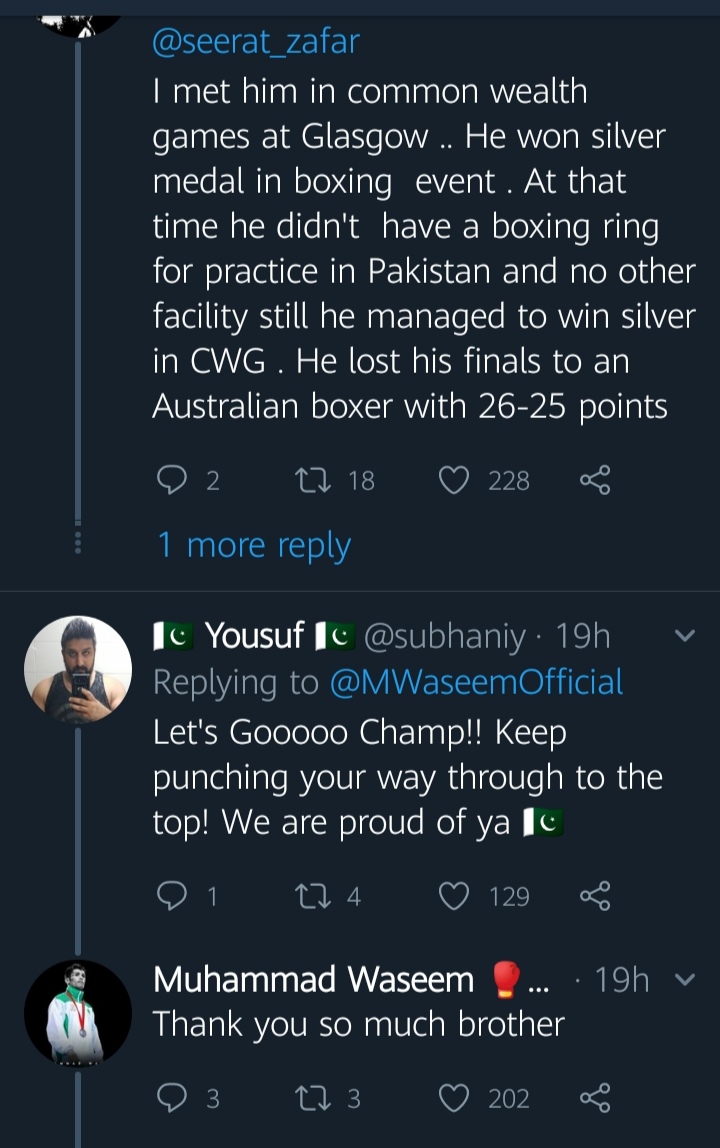 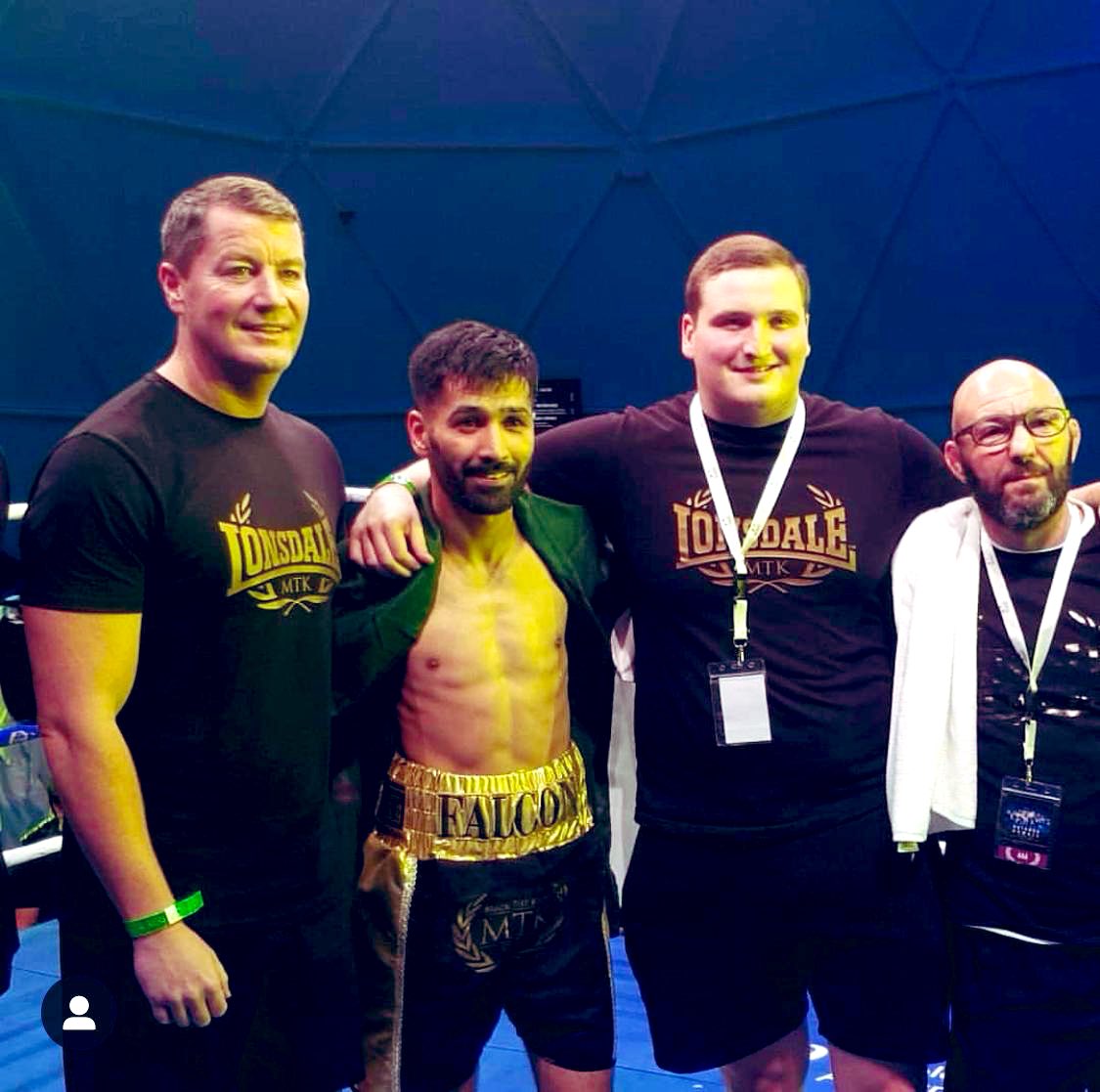 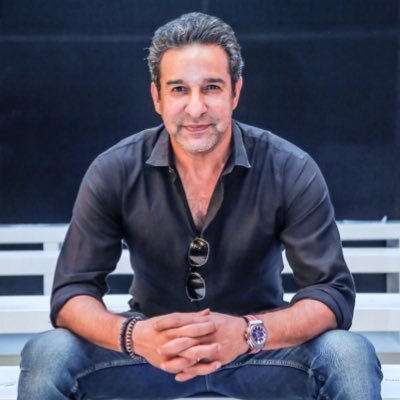 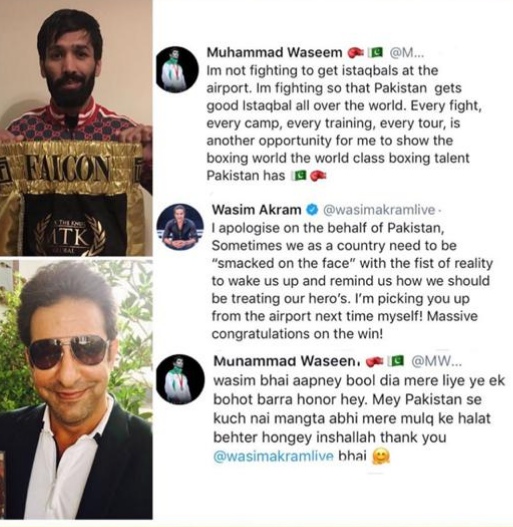 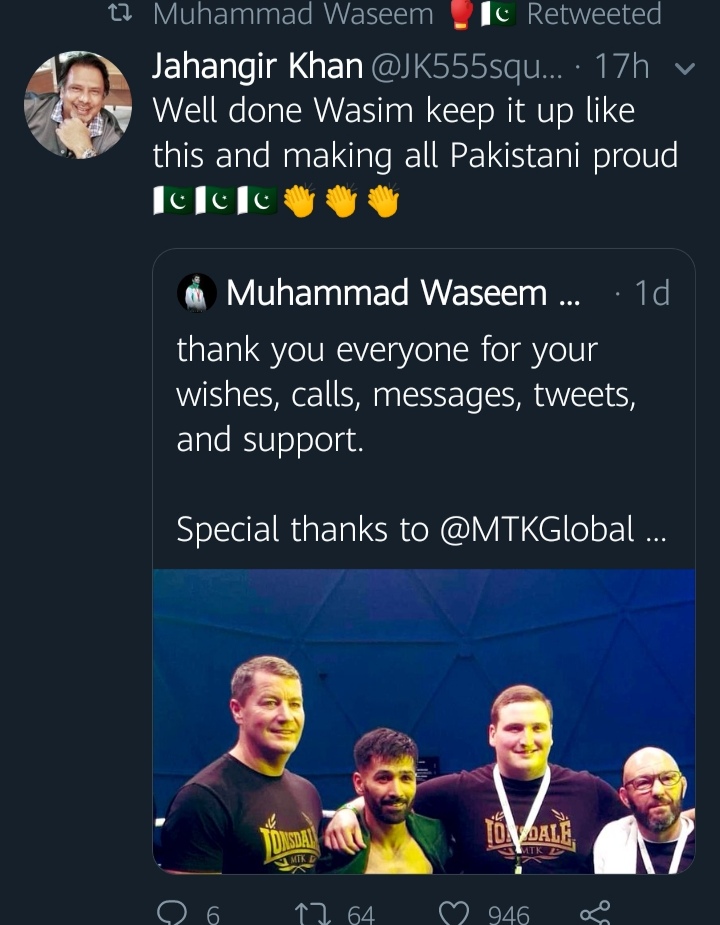 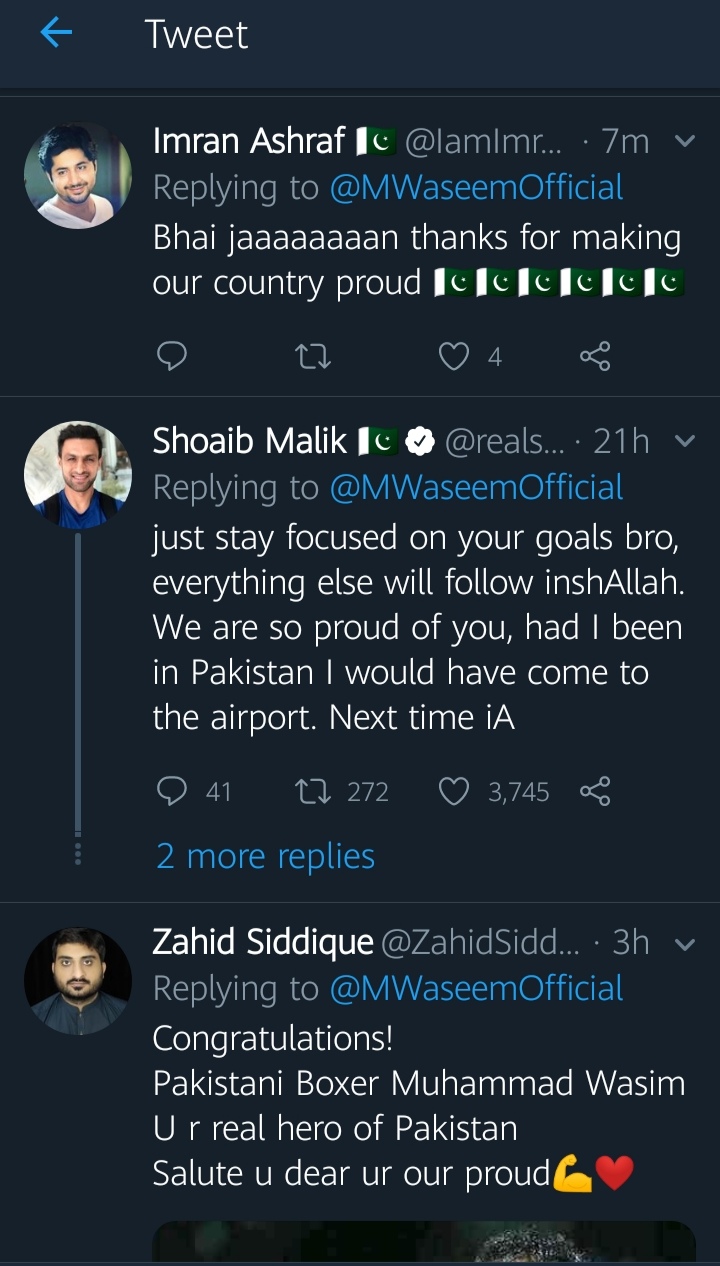