Wasim Akram Enjoying Vacations with his Wife Shaniera in Australia

Wasim Akram is a Pakistani cricket commentator, coach and former cricketer. He is always conceded as one of the greatest bowler of all the time. Wasim Akram was the first bowler to reach the 500 wicket mark in ODI cricket during the 2003 world cup. Wasim Akram married Huma Mufti in 1995. Wasim and Huma had two sons together from their 15 years of marriage, Tahmoor and Akbar.  Huma Mufti died of multiple organ failure in 2009 in Chennai, India. In 2017 Wasim Akram got engaged to an Australian woman Shaniera Thompson, she met Shaniera during his visit to Melbourne in 2011. Wasim Akram and Shaniera Akram got married in 2013, saying he has started his new life on a happy note. He quoted as saying: “I married Shaniera in Lahore in a simple ceremony and this is a start of new life for me, my wife and for my kids.” Wasim moved to Lahore with his wife and kids. In 2014 coupe tweeted that they are expecting their first child.  On 27 December Shaniera gave birth to a baby girl, Aiyla Sabeen Rose Akram in Melbourne. Wasim Akram is currently enjoying in Australia with his family. They recently shared photographs in which Wasim Akram, Shaniera Akram, Wasim’s sons and daughter are seen enjoying time together. Let’s have a look at these photographs: 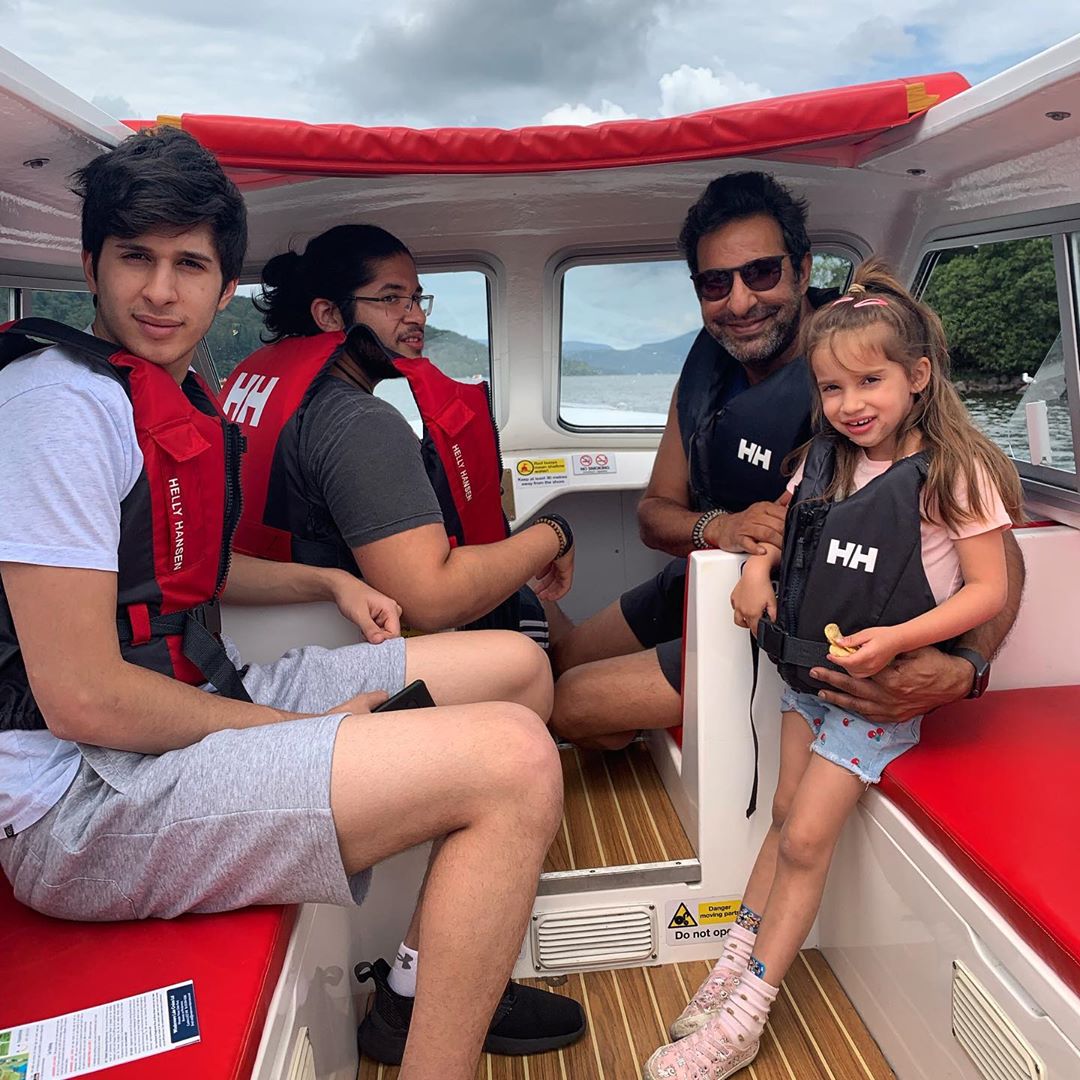 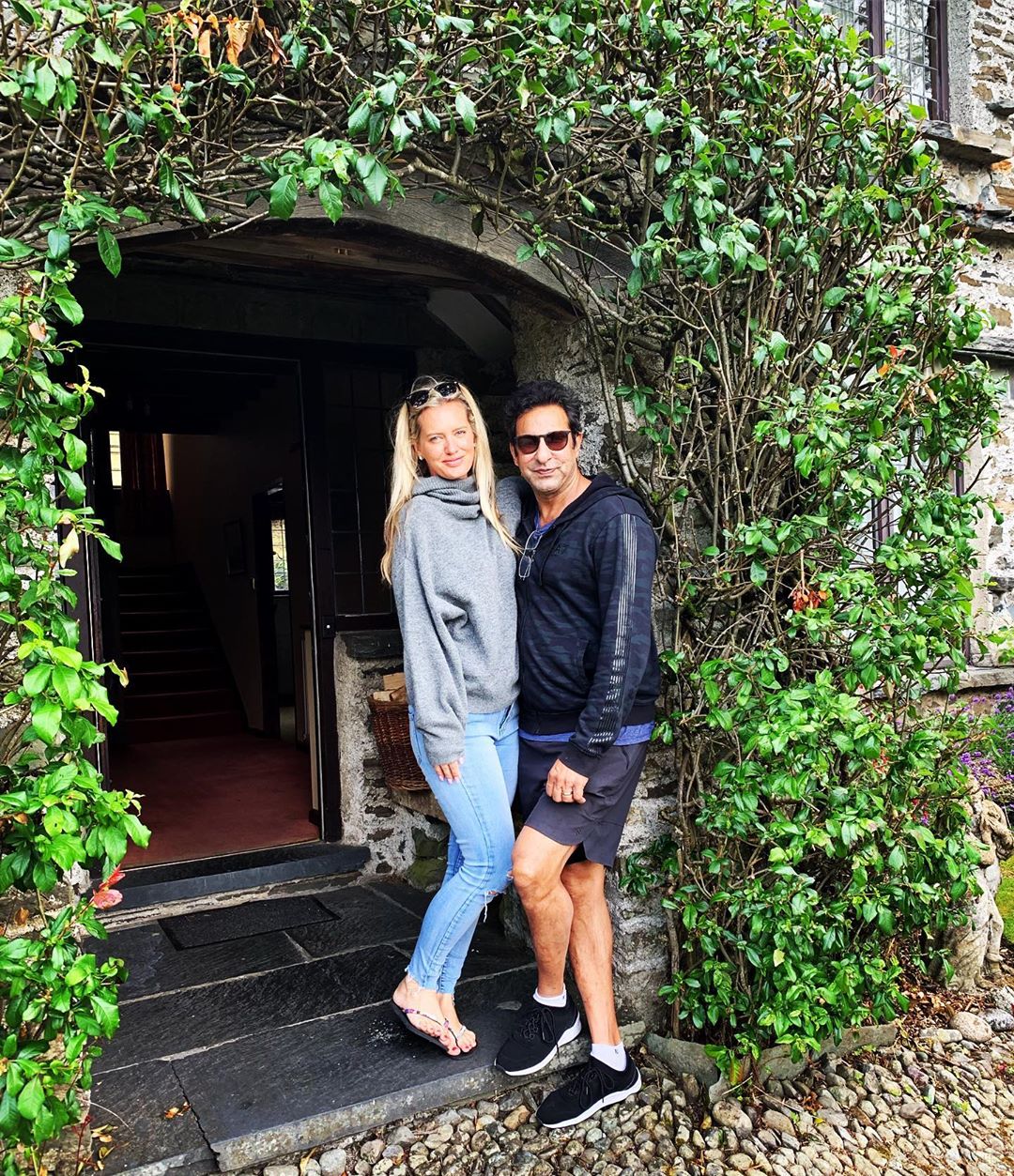 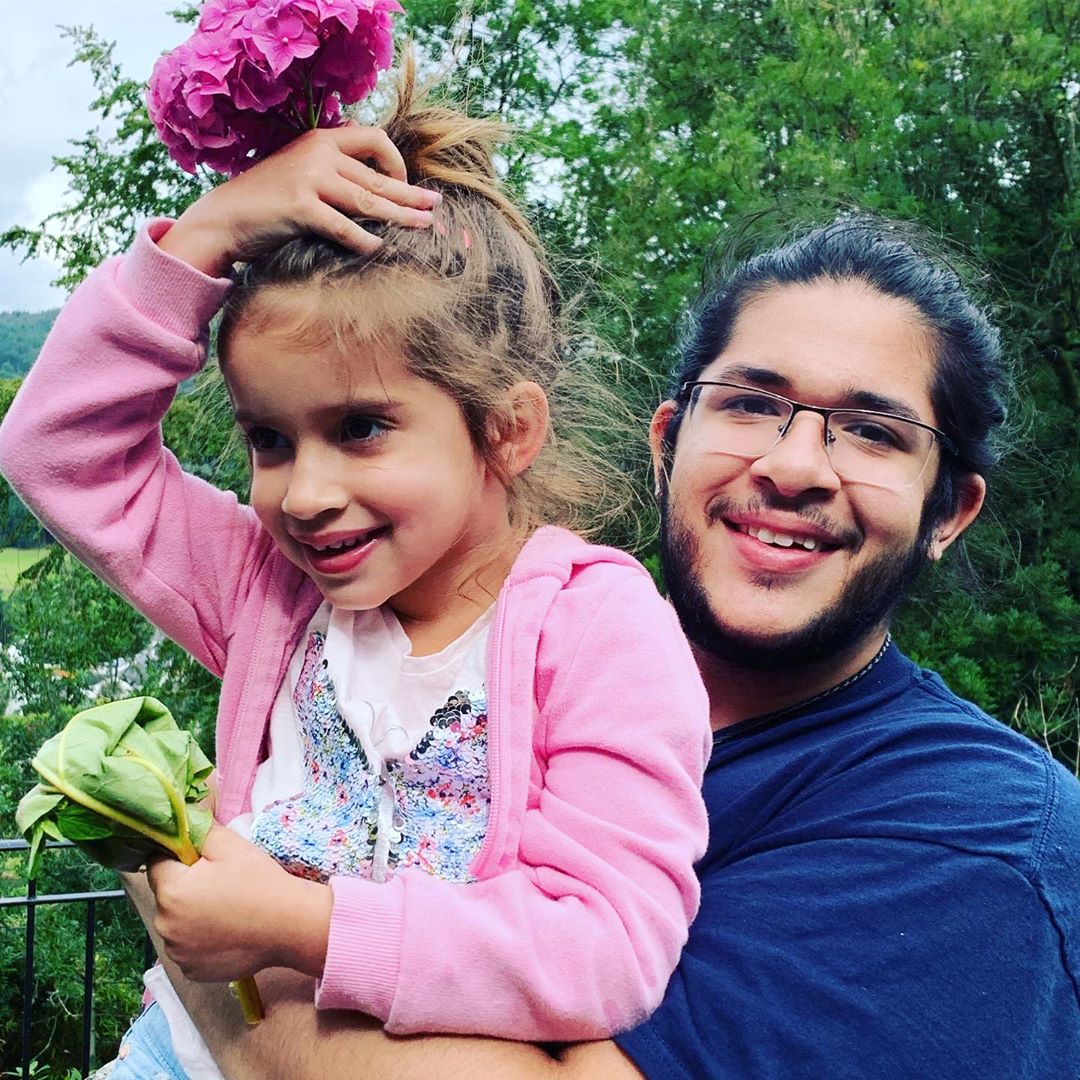 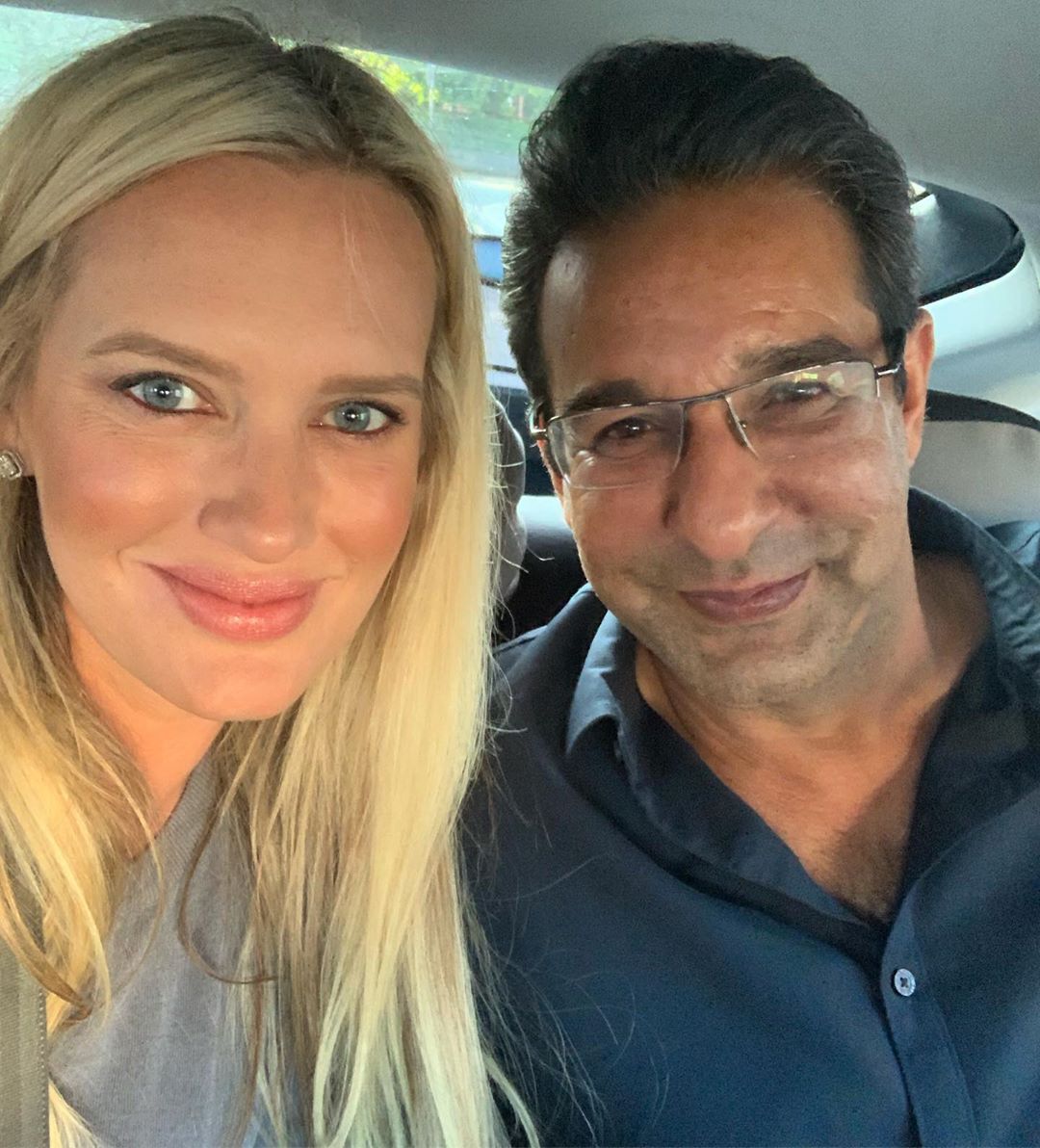 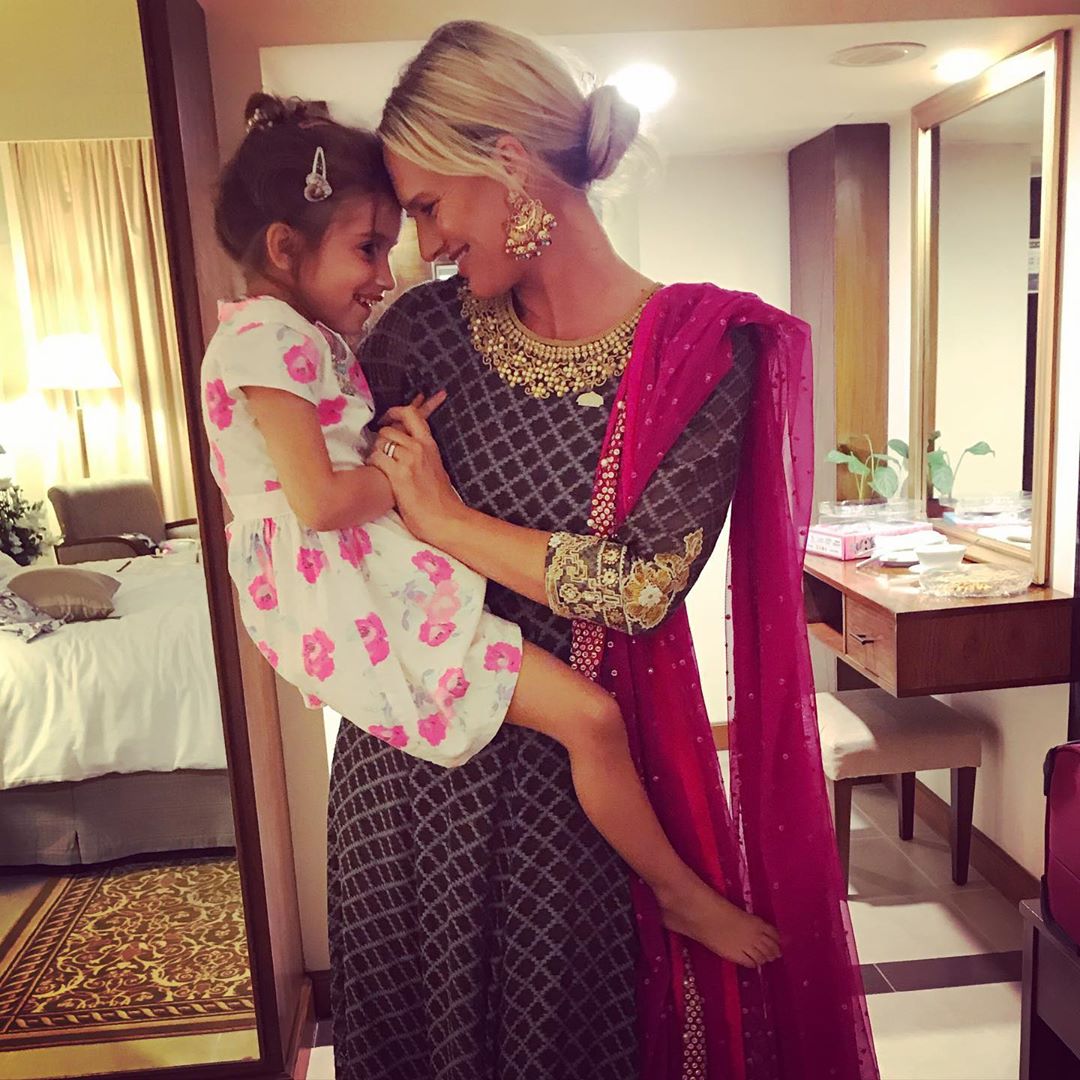 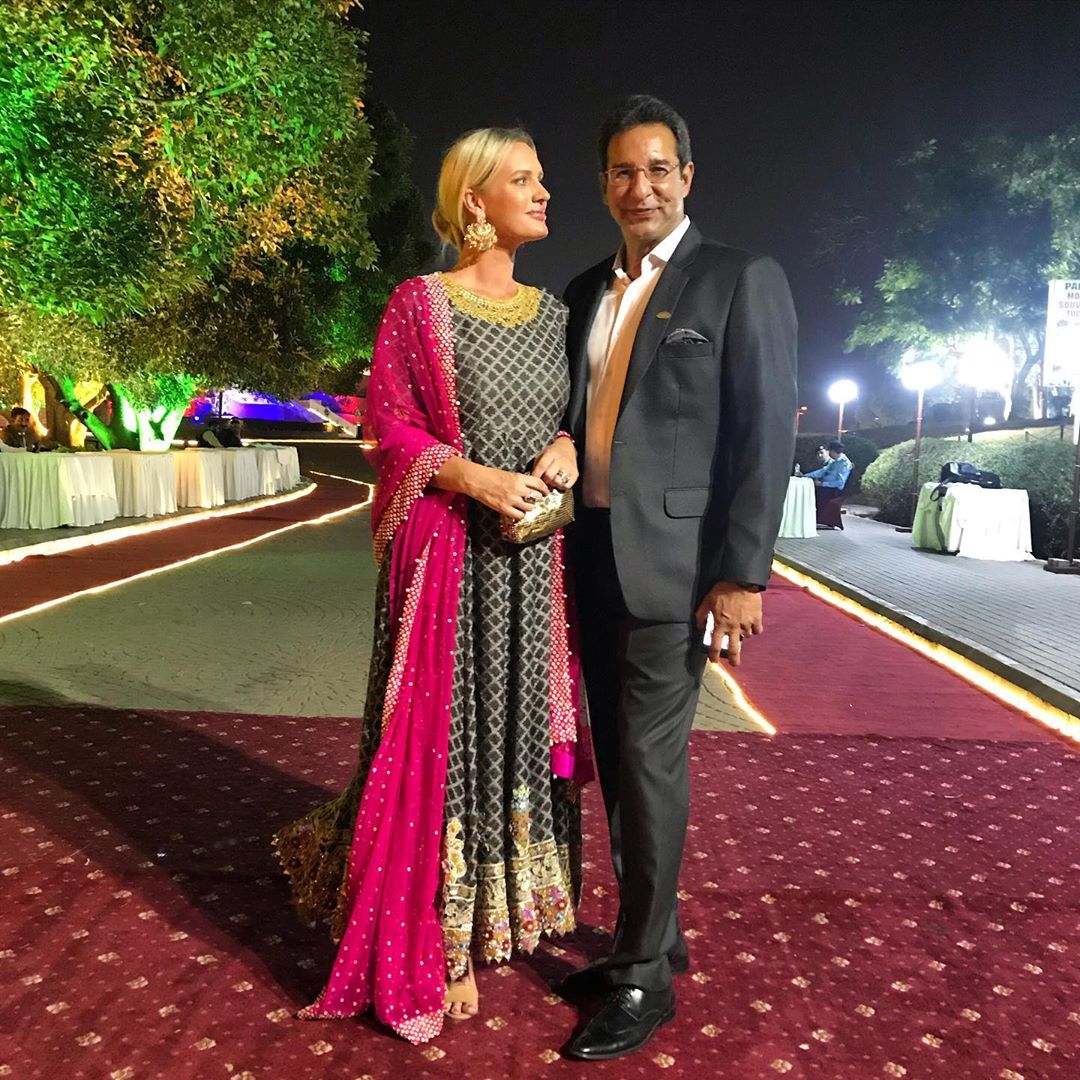 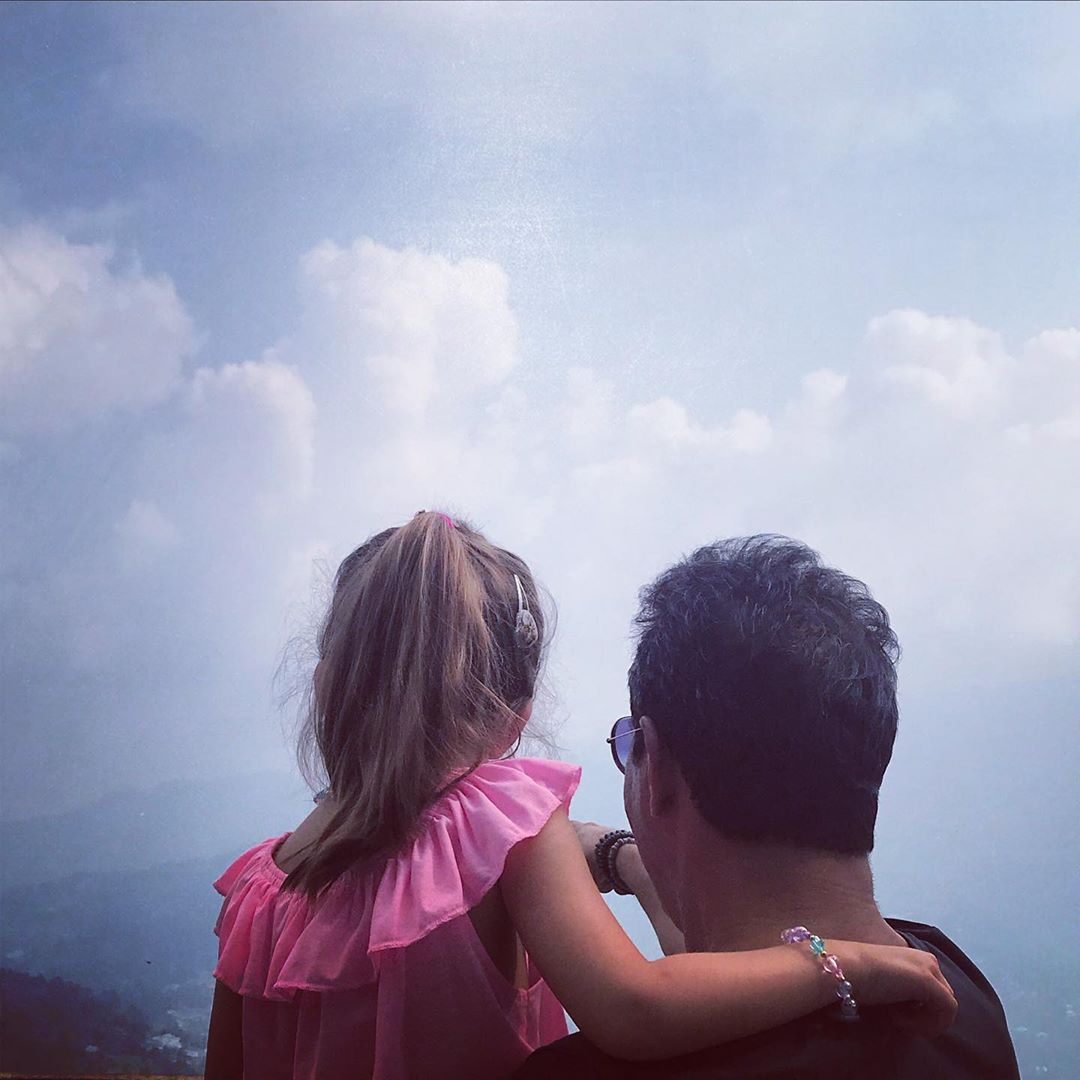 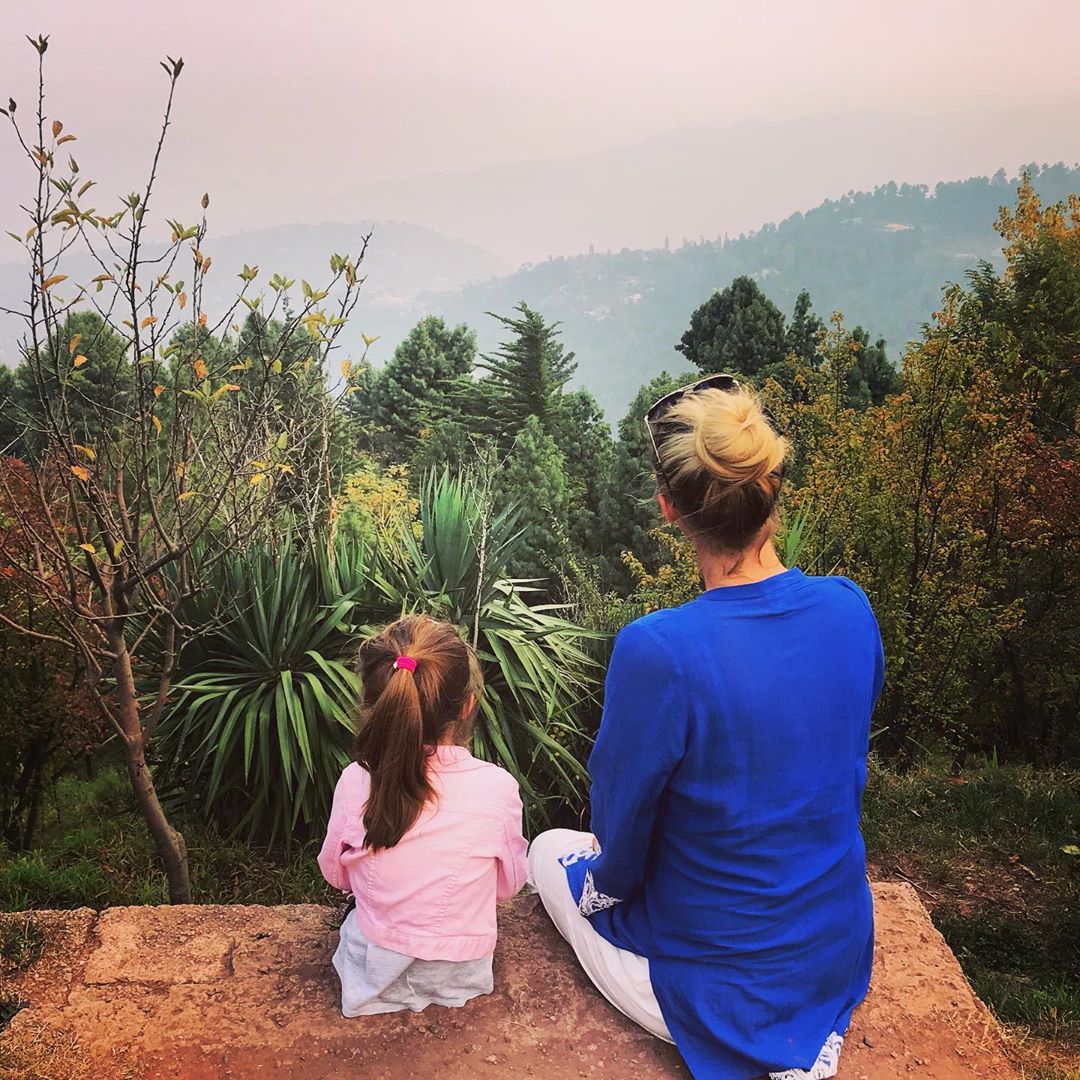 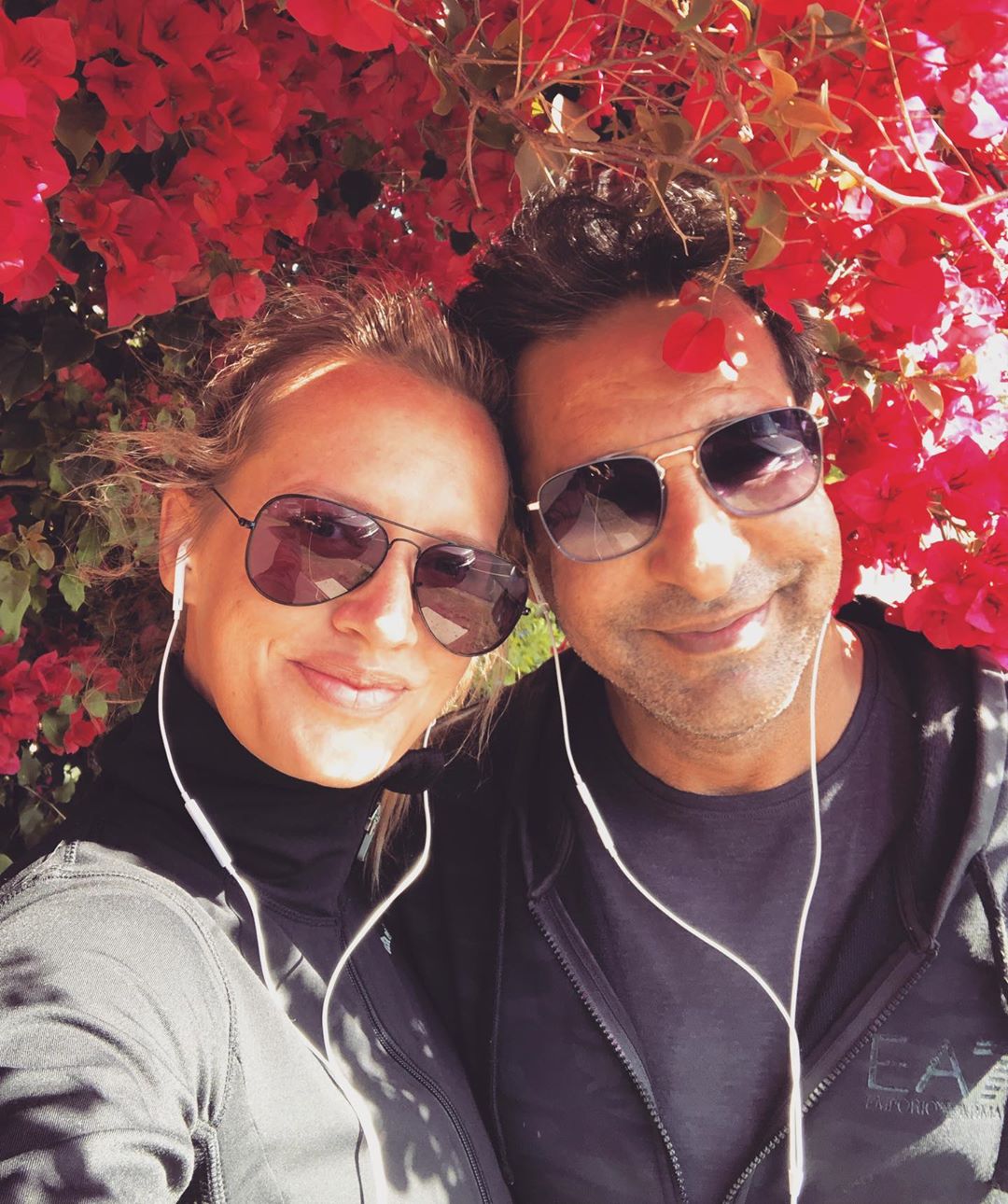 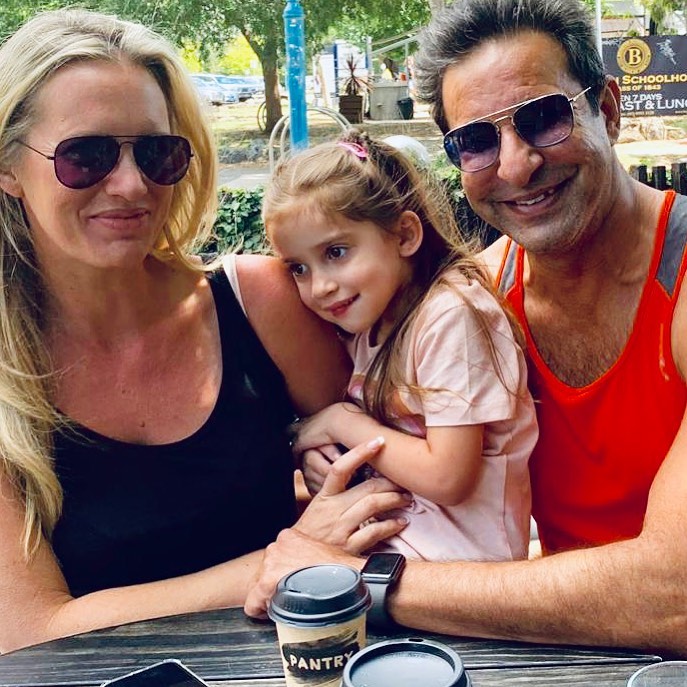 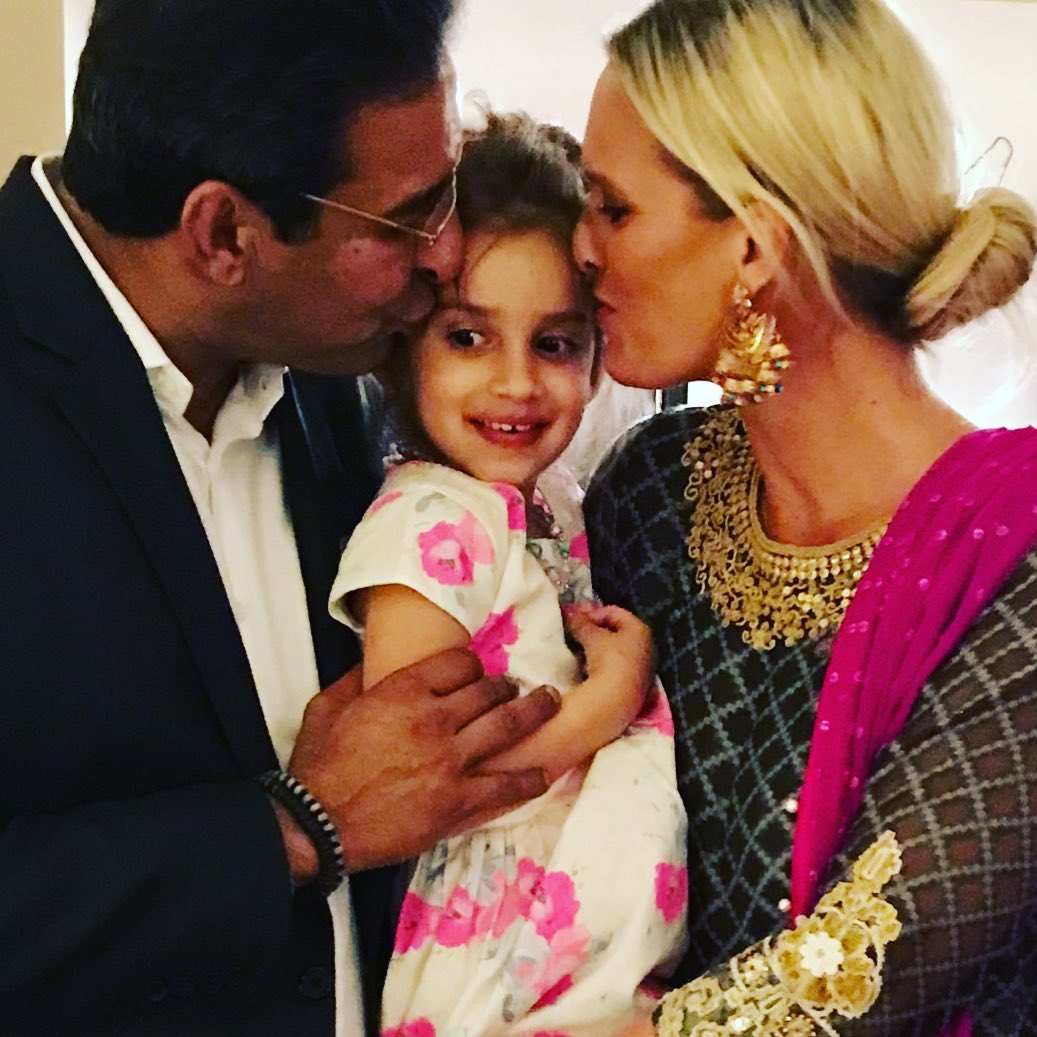 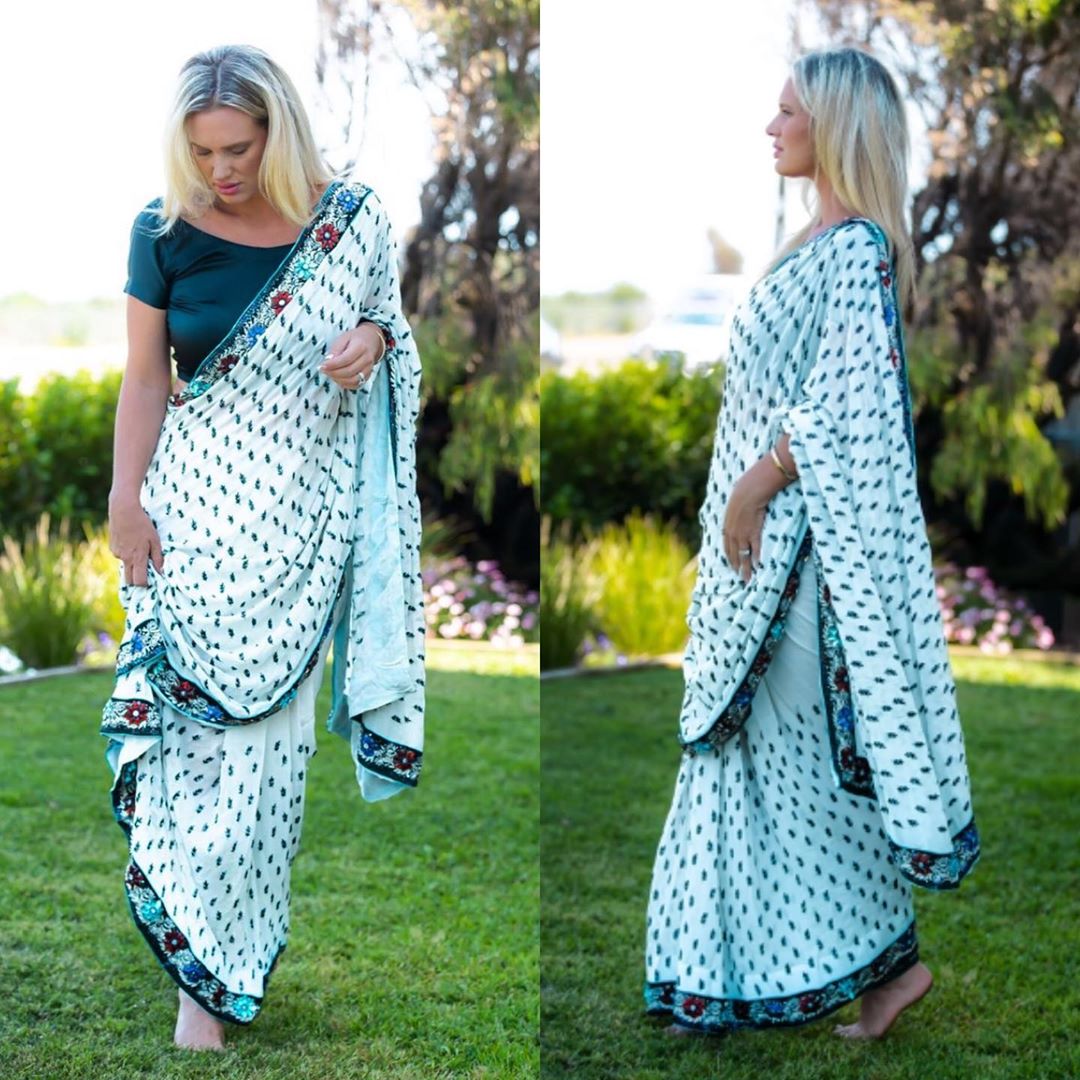 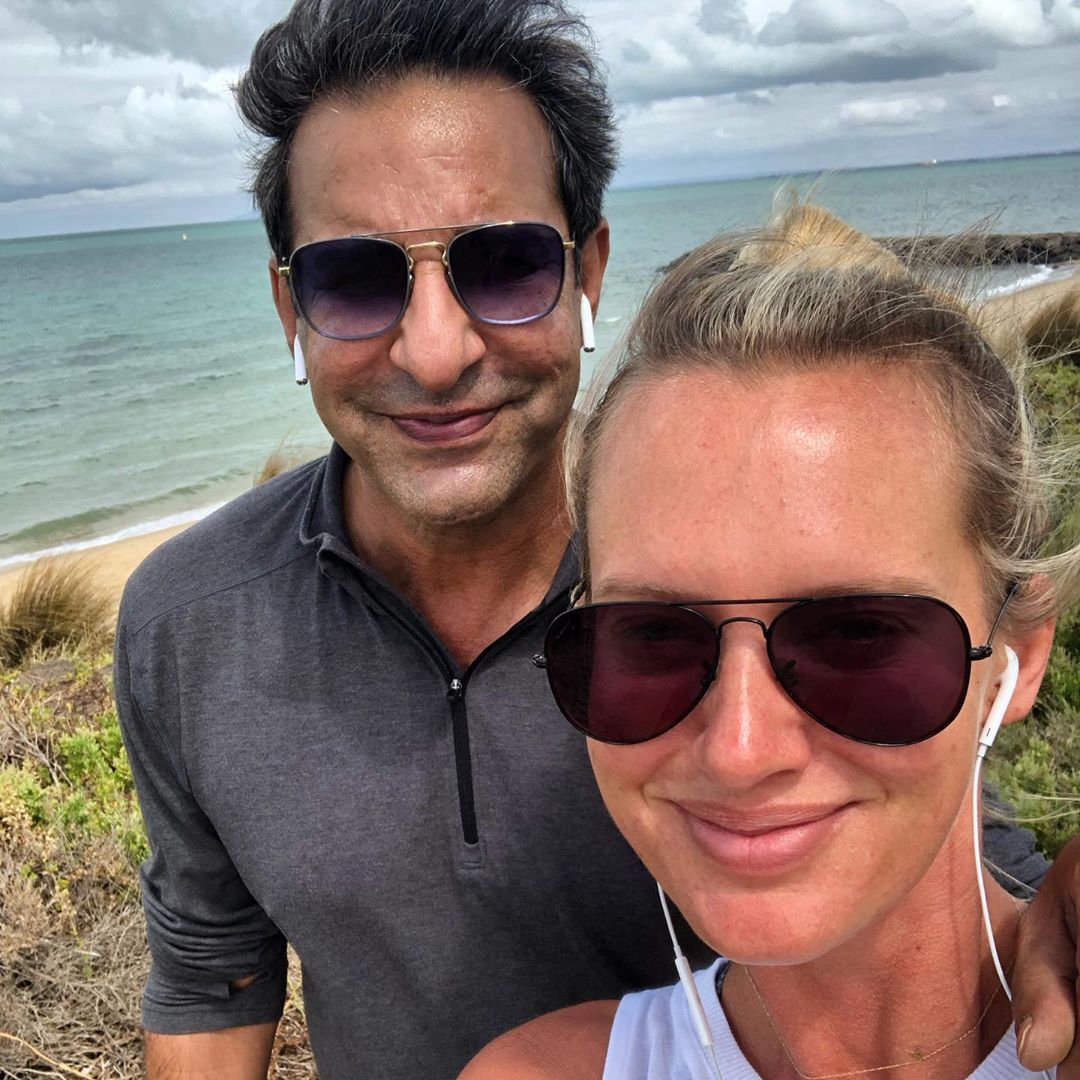 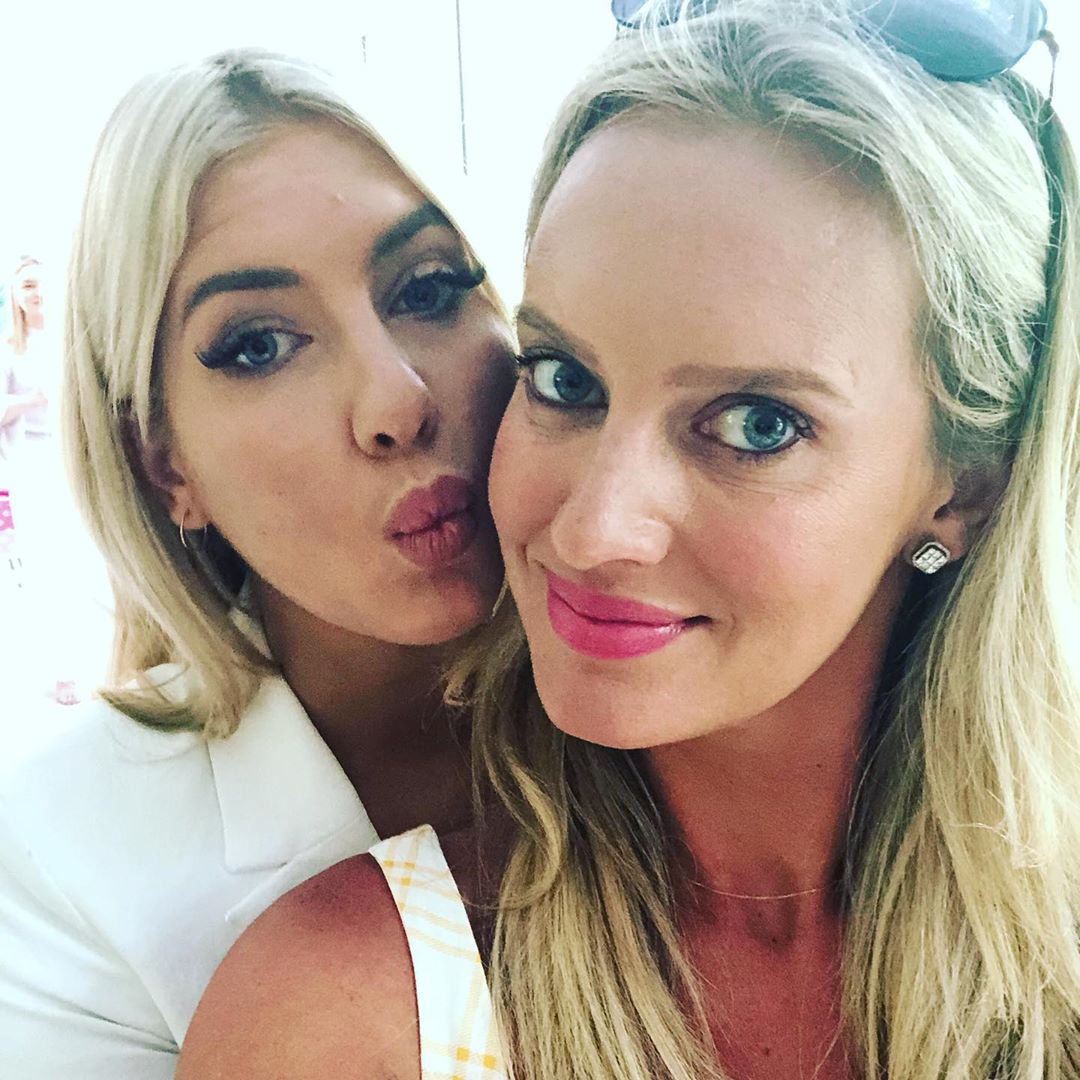 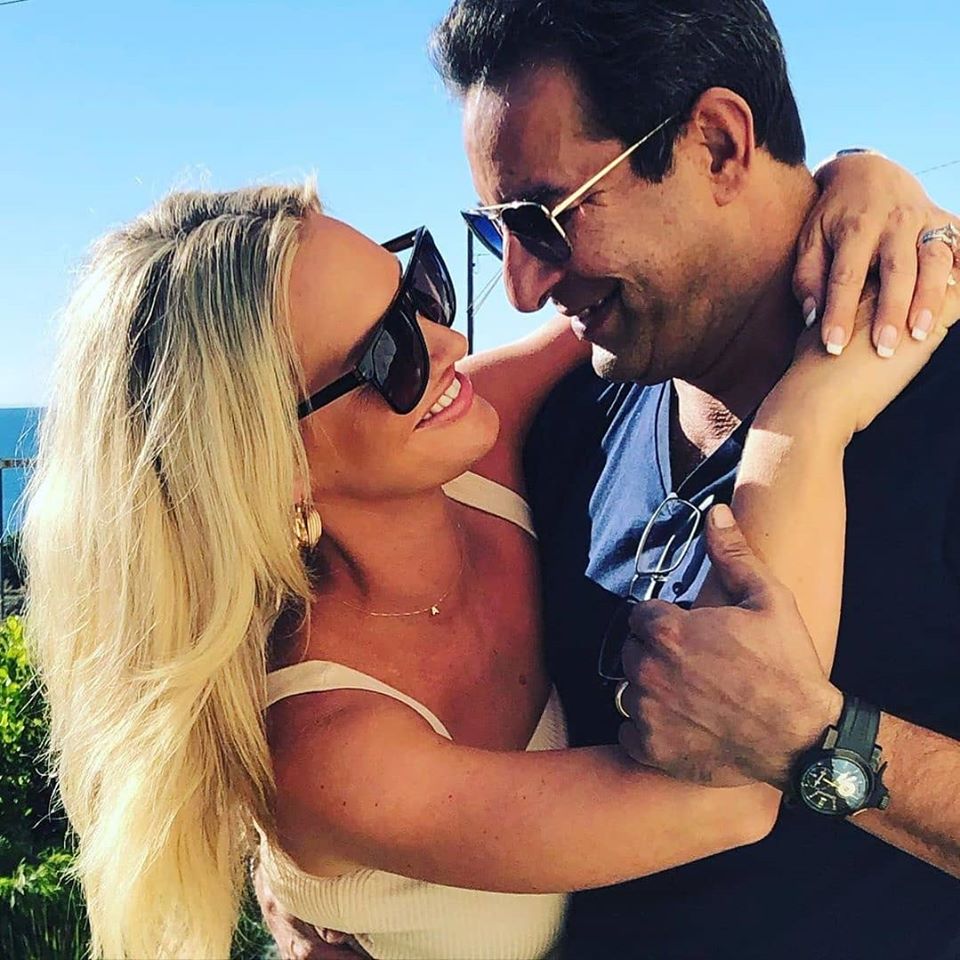 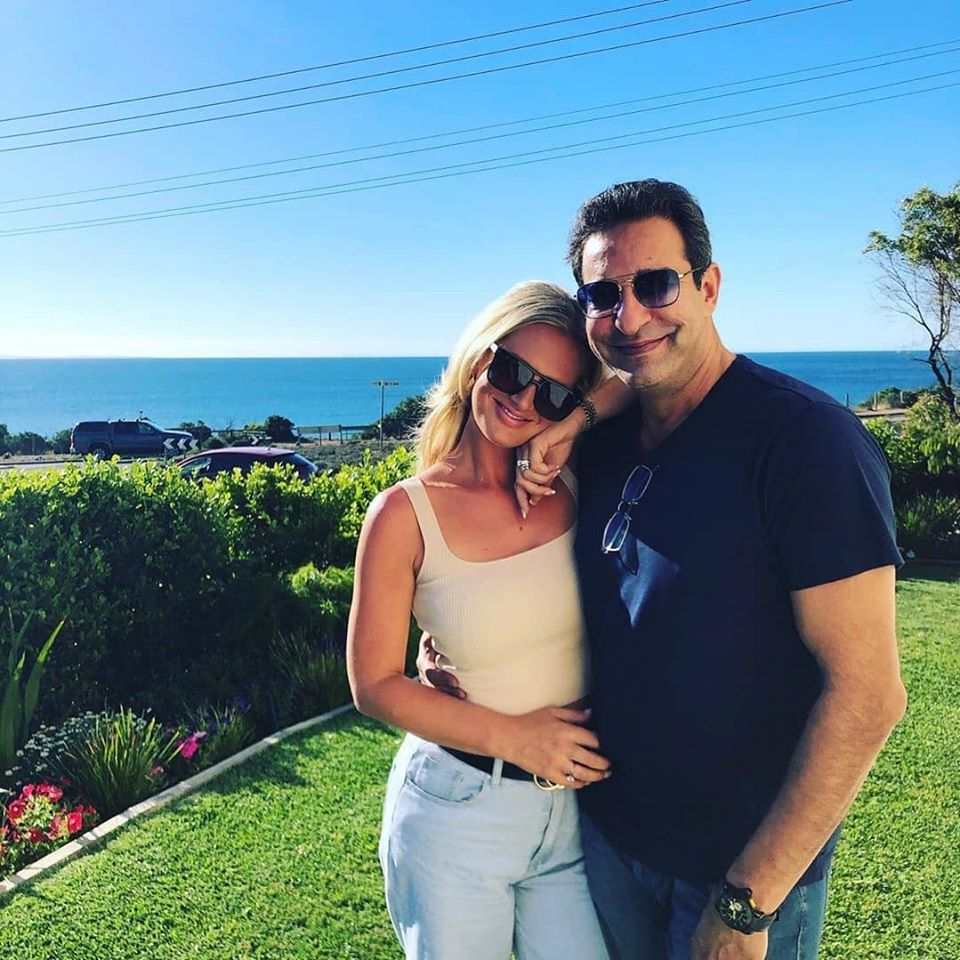