We Get Work According to Our Followers , Ali Abbas

Ali Abbas is a very talented and well-established actor of Pakistani drama industry. 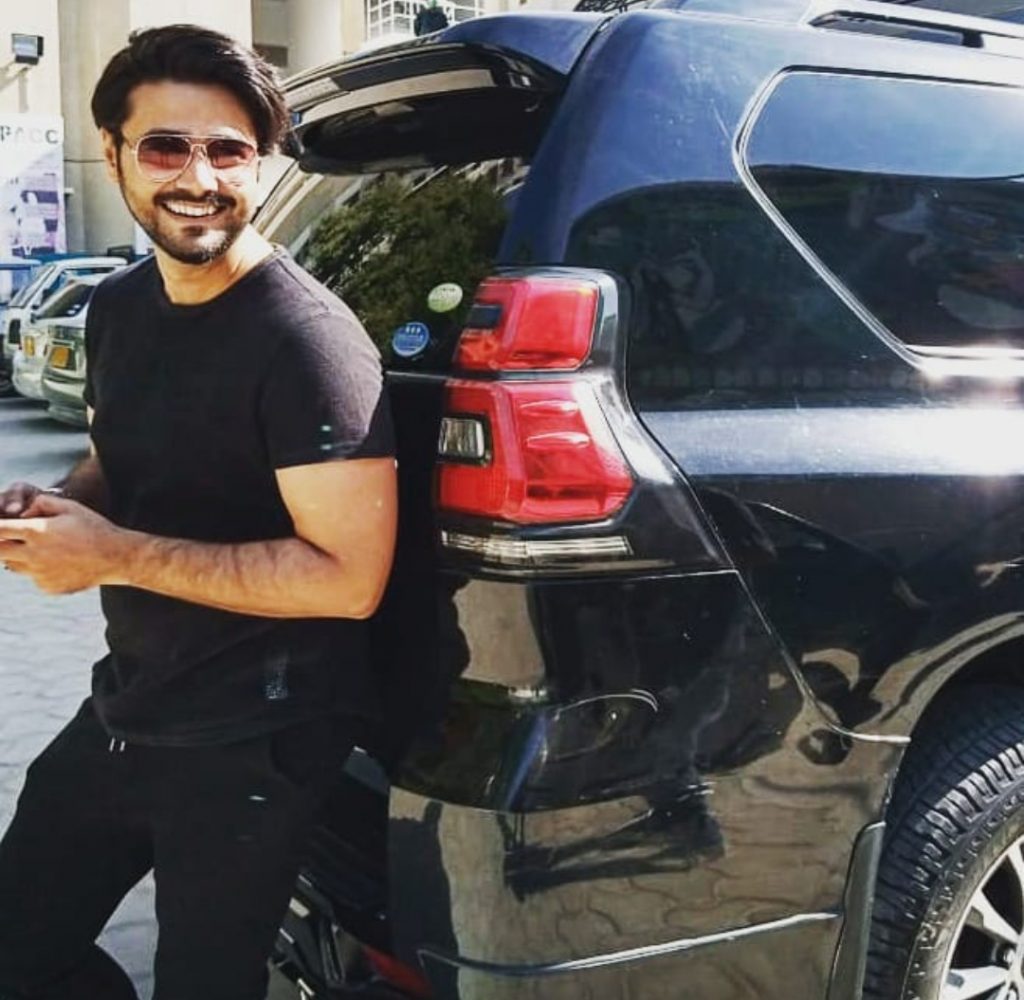 He has done countless Dramas in which he has proven his craft through his convincing acting. His famous dramas are “Khaali Hath ” , “Titli”, Ghar Titli ka par ” and “Ghisi Phitti Muhabat “. 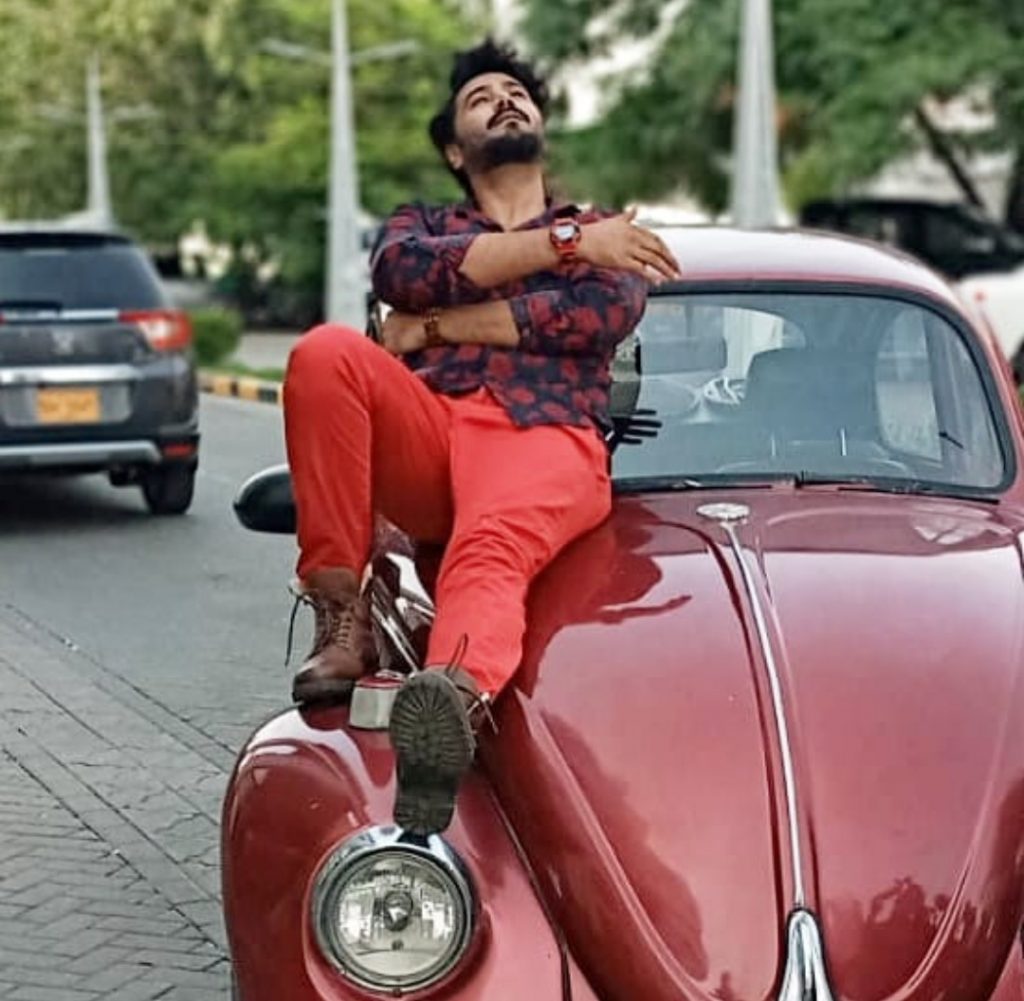 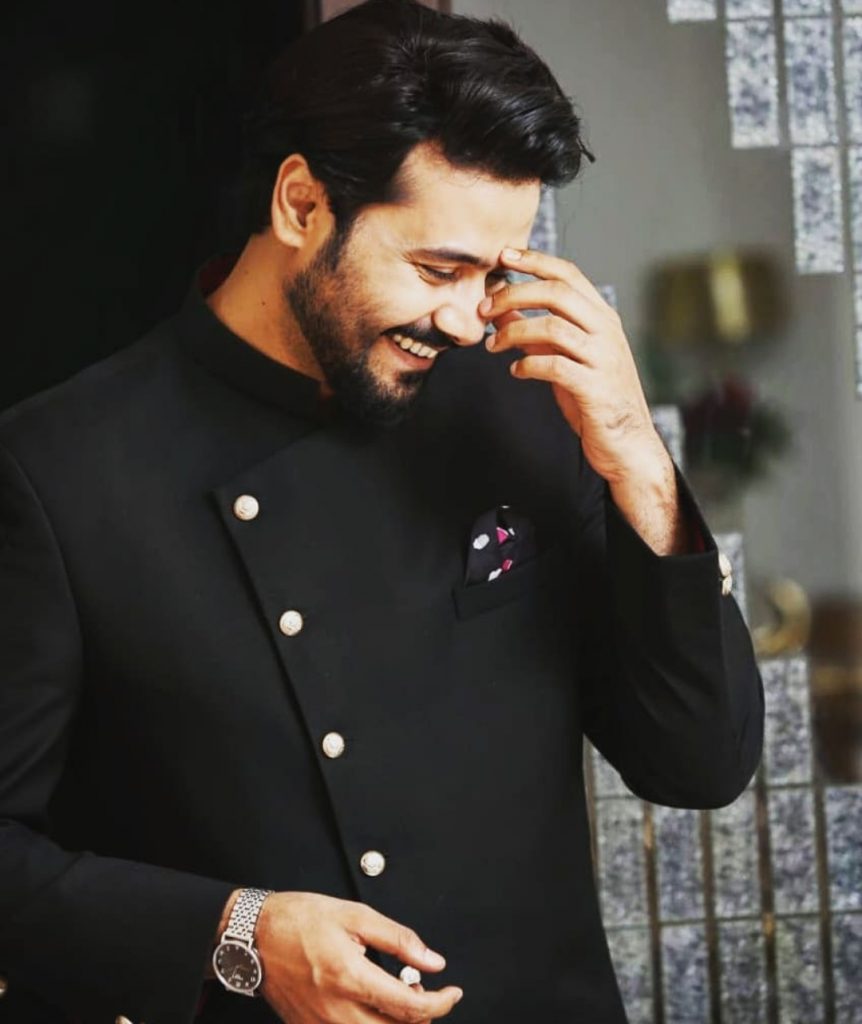 The actor now a days can be seen in drama “Ghisi phitti Mohabbat ” and “fitrat “. 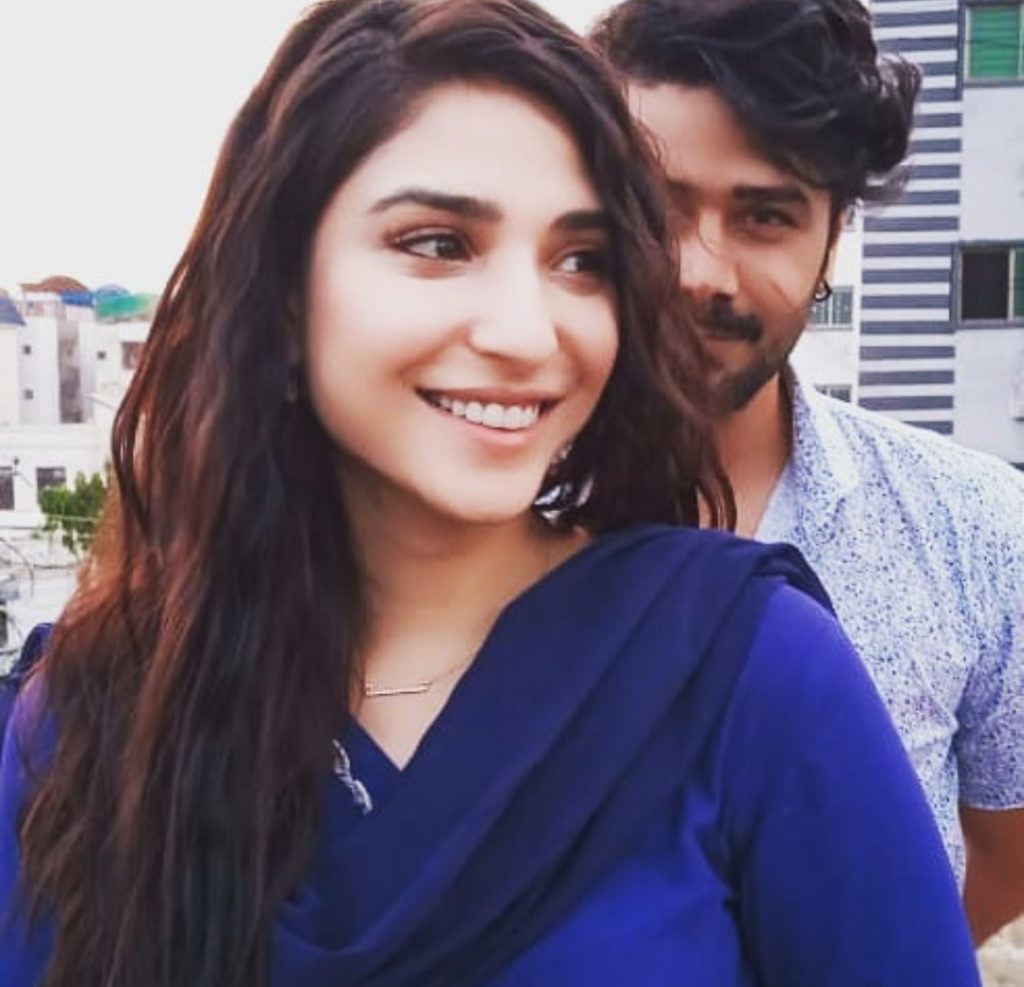 Ali Abbas has recently given an interview to the the social media magazine, in which he clearly stated the casting criterion . 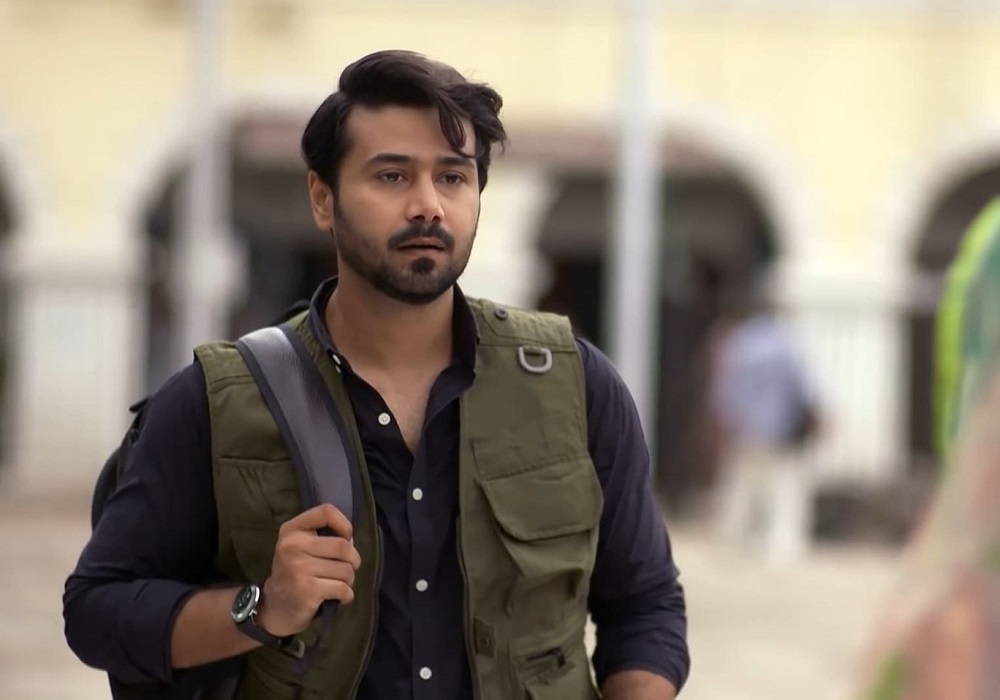 He said that Now a days actors get work on the basis of their following, if the following is huge in millions, only then they will get huge roles and if they are having followers around one lac or two then they will only get small roles. 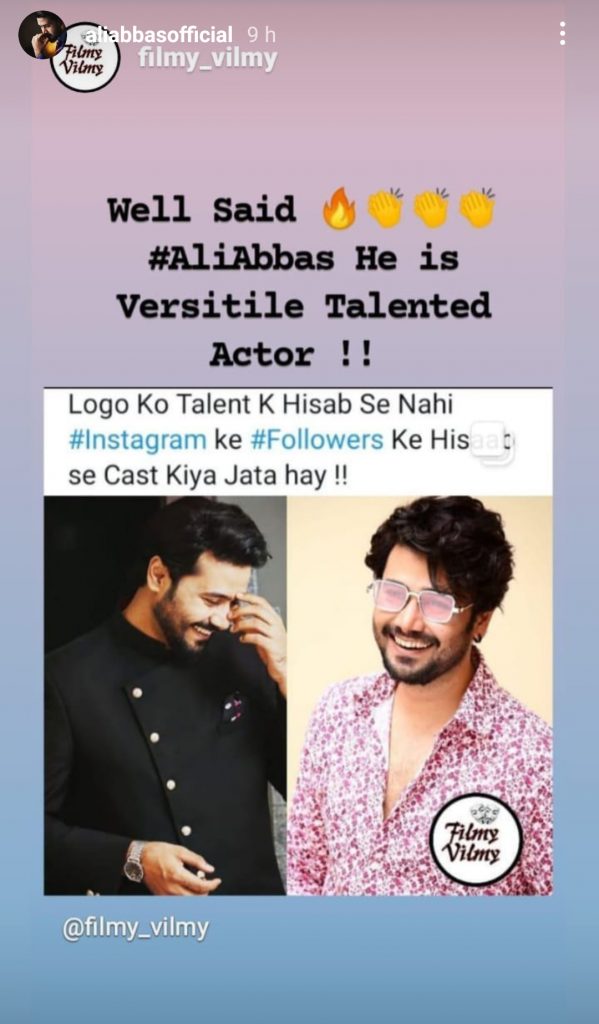 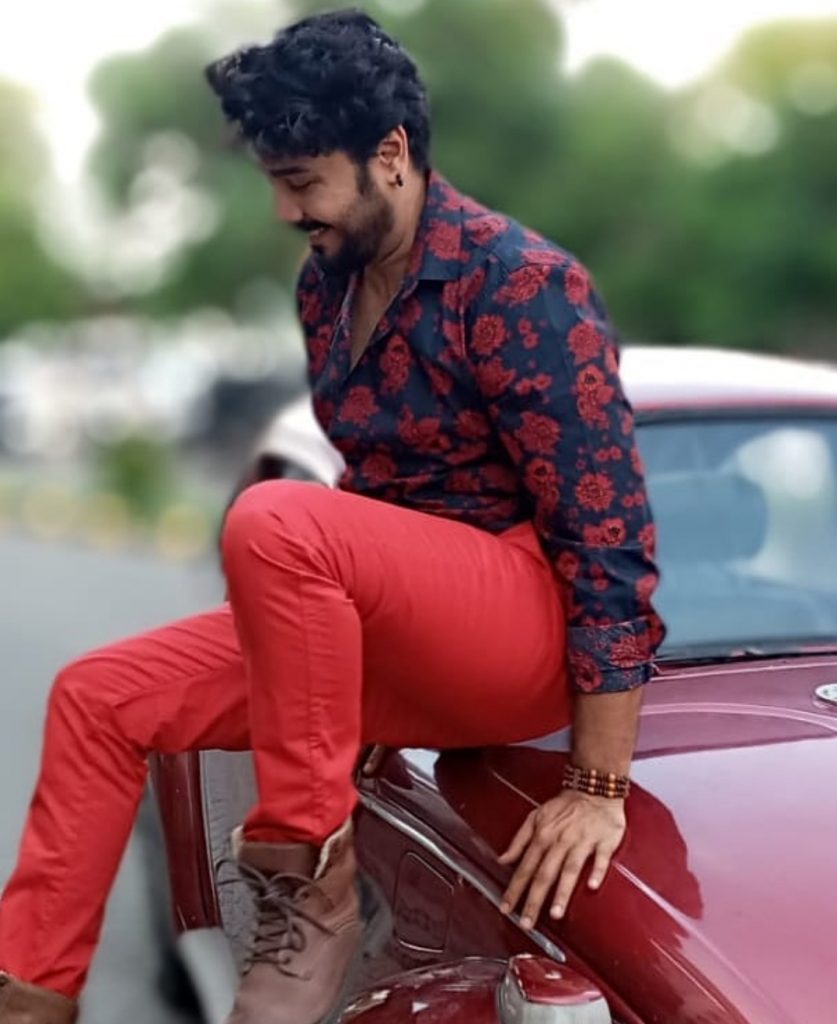 Ali Abbas explained it as , “Likewise an internet sensation or a viral person with millions of followers may get main lead very easily”.

He further said,”Now will you give Nauman Ijaz and Saleem Mairaj work according to their craft ? , No, you will judge them from their following. It is not right but it is happening here.