Shahzad Sheikh is a popular celebrity as he is the son of legendary star Javed Sheikh. He made his big-screen debut in the film Karachi Se Lahore with Ayesha Omar. Apart from this, he has worked in numerous drama serials like Qurban, Tabeer, Annie Ki Ayegi Baarat, Ghar Titli Ka Par, Mohabbat Tumse Nafrat Hai, Raaz-e-Ulfat and others. 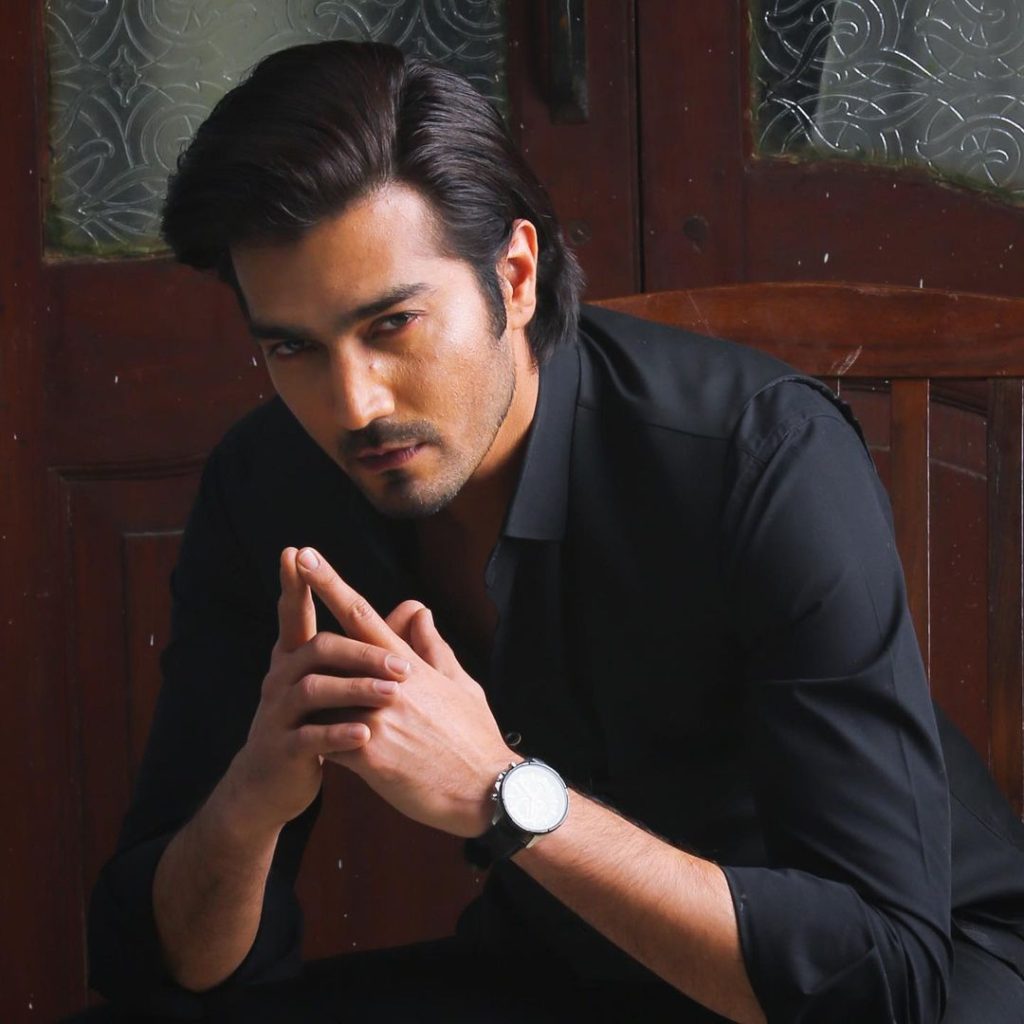 Shahzad Sheikh recently made an appearance in “G Sarkar”. In the show, while talking about his female fans Shahzad Sheikh said that his wife doesn’t have any problem with his fans. He doesn’t exchange numbers with them they are limited to Instagram messages only. He said that at times, his fans send gifts to him as well. Then he laughingly said that God knows what the issue all these fans has as they send gifts for Shahzad and even for his kids but no one ever sent anything for his wife. 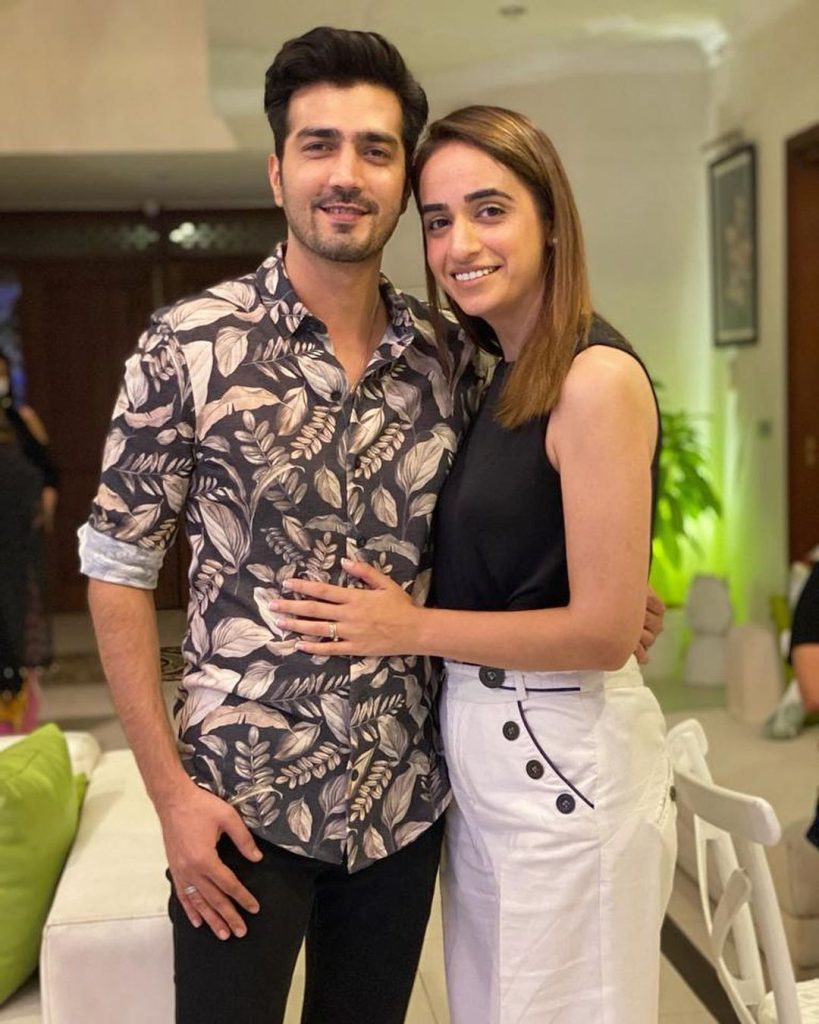