Dur-e-Fishan Saleem is new addition in Pakistani media industry, she is beautiful and talented actress. Her significant dramas are Dilruba, Bharaas, Pardes and Juda Huway Kuch Is Tarha. Her performance as Erum in Dil Ruba earned her nomination for best emerging talent at Lux Style Awards. 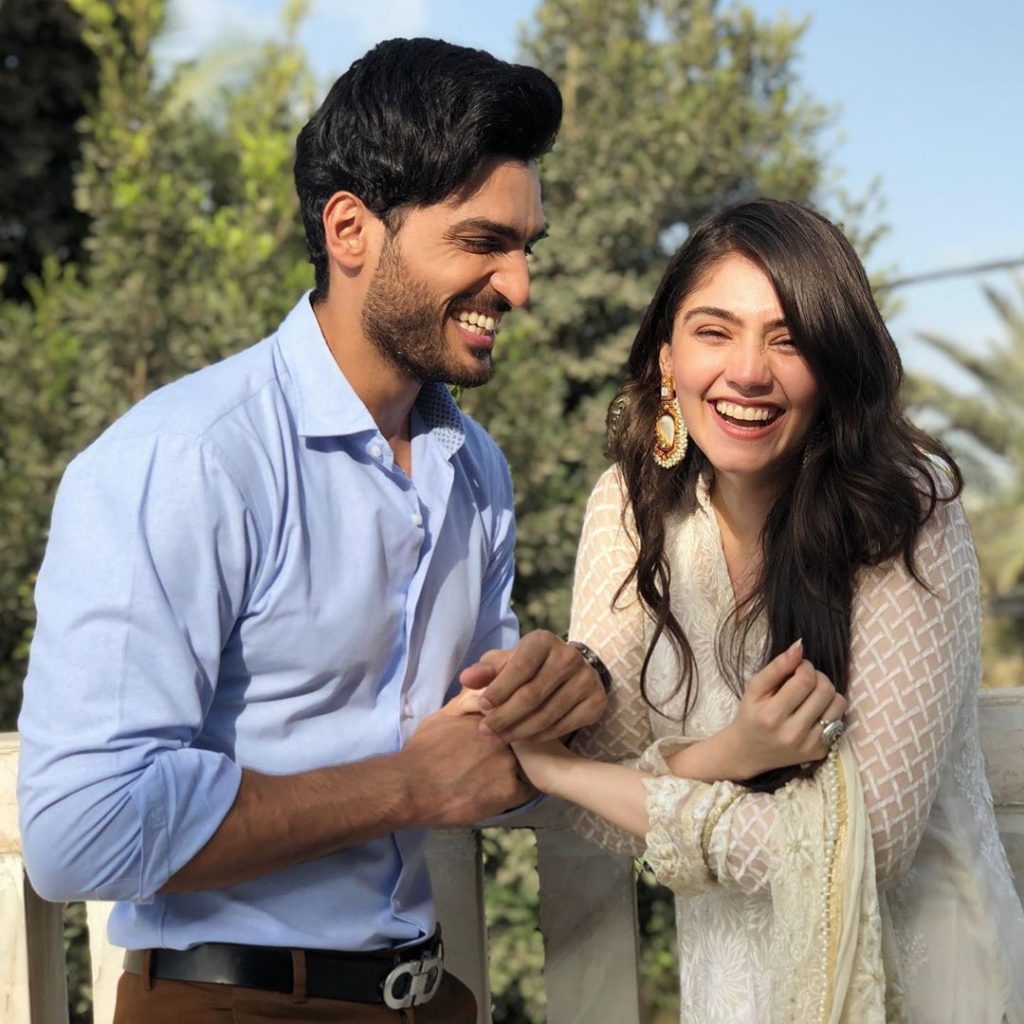 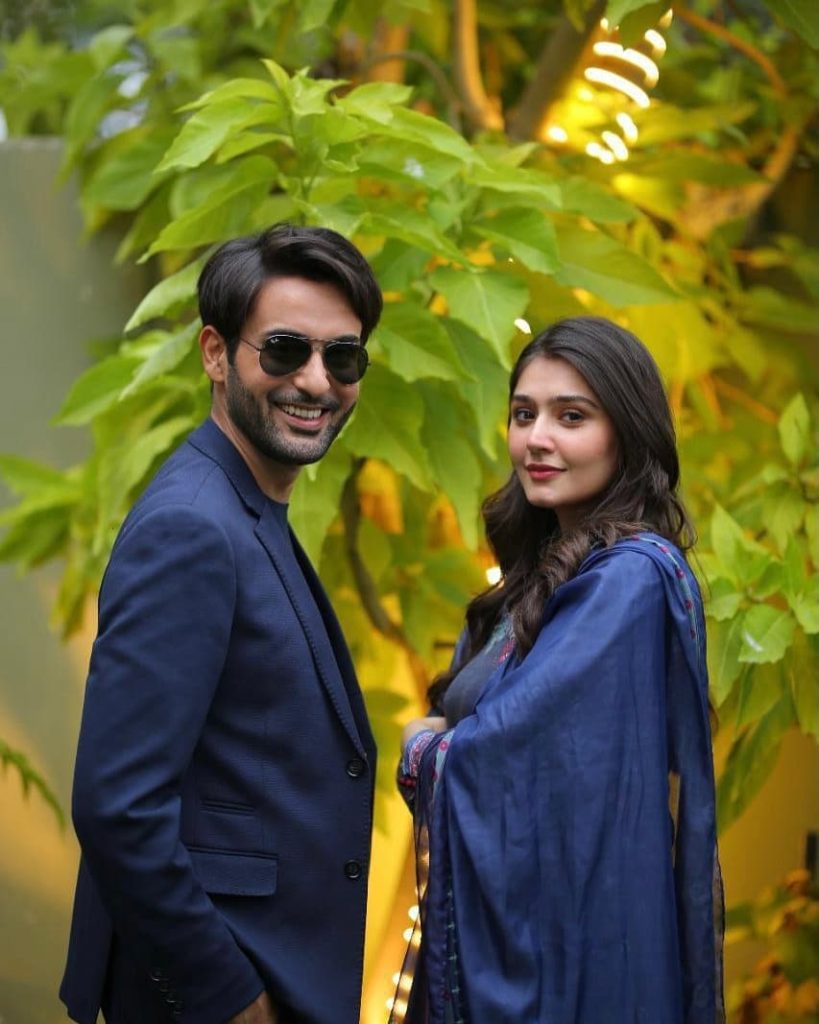 Lately, Dur-e-fishan has appeared in Time Out With Ahsan Khan where Affan Waheed and Dur-e-fishan talked about the qualities Dur-e-fishan seeks in her life partner. 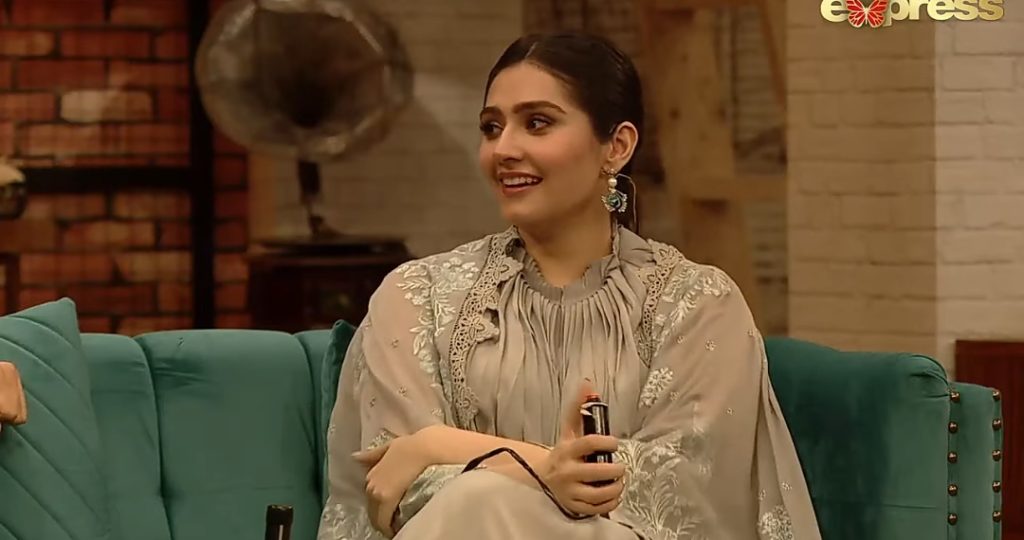 While talking about it , Affan replied as Dur-e-fishan and said, “he should be submissive as Durrefishan is dominating”. 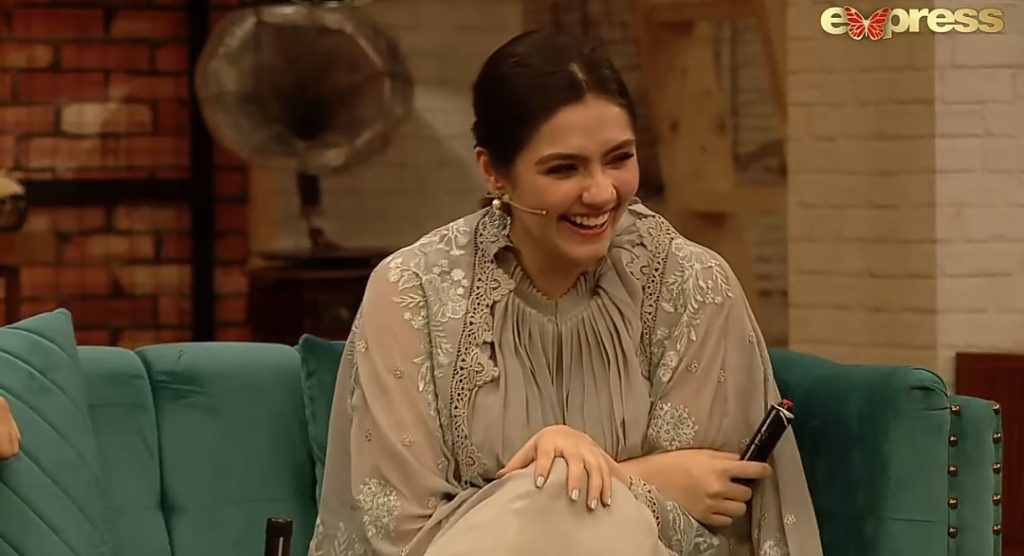 However, Durrefishan said,”no, he should not be submissive at all, I think we should be equal in relationships” 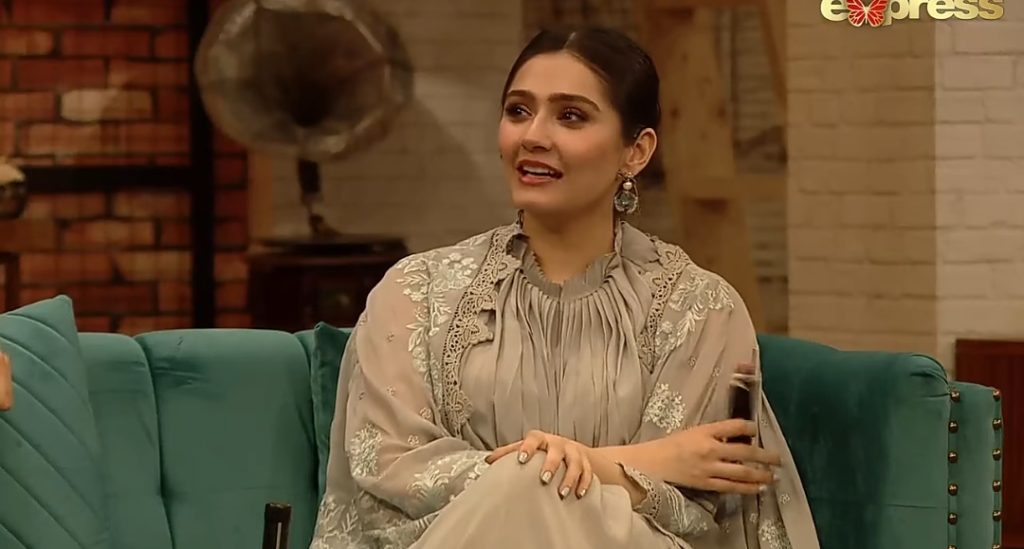 Affan then didn’t agree to her reply and further said, “the guy must be tall as well as Durrefishan is tall and also he shouldn’t be submissive, as it is a strong word, he should be subservient, which is even more strong word”