Minal Khan and Ahsan Mohsin Ikram became the talk of the town when they openly confessed love for each other. Soon after Minal and Ahsan announced their “Baat Paki” and got engaged afterward. The pictures from their dating times created a lot of buzz on the internet and they also received a lot of backlashes. Minal Khan and Ahsan Mohsin Ikram got married in the recent turn of events. Minal’s marriage wasn’t as luxurious as her twin sister Aiman Khan’s wedding. Her wedding festivities comprised four days and Minal and Ahsan served some major goals on their wedding.

Now the newlywed couple is busy impressing the audience with their pictures and videos. Minal and Ahsan both are really active social media users. They were quite prompt to share their wedding pictures with their followers and now they are busy treating their fans with their honeymoon pictures. Minal Khan and Ahsan Mohsin Ikram went to Maldives and Dubai and now they are back in Pakistan and exploring the beauty of northern areas. Minal and Ahsan took Instagram to share pictures from their romantic getaway to Nathia Gali. 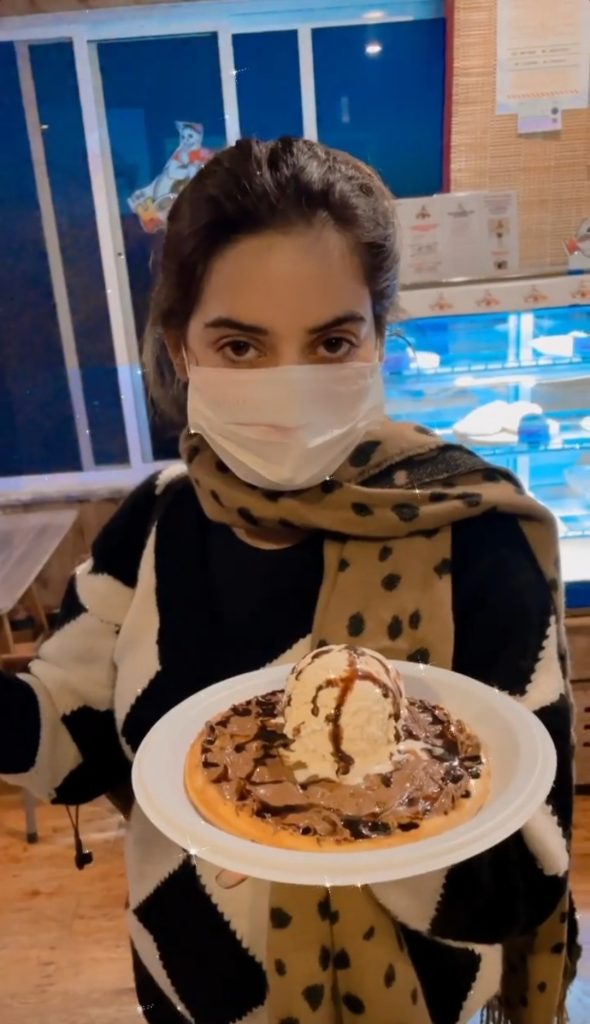 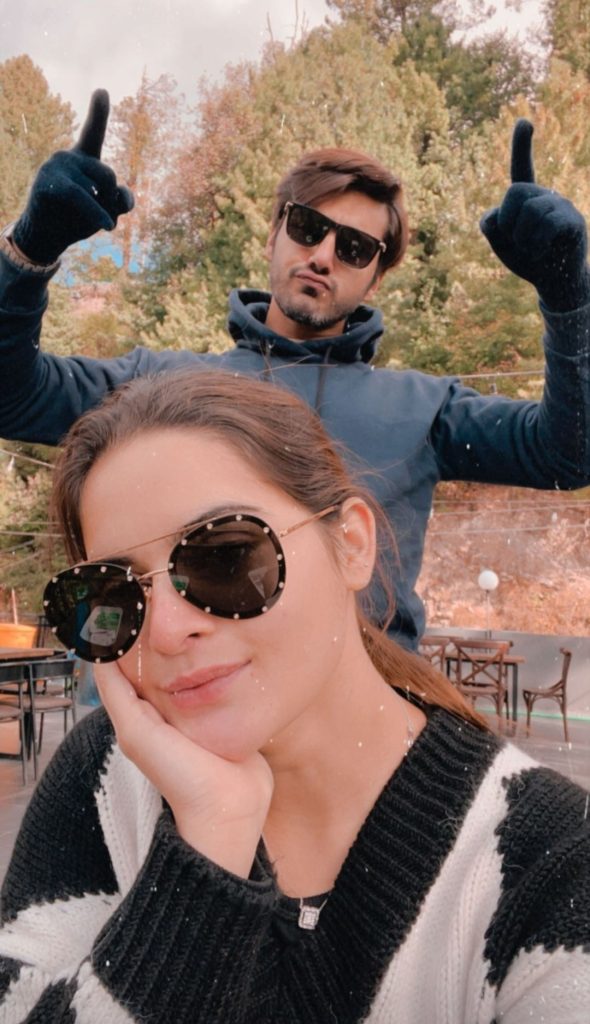 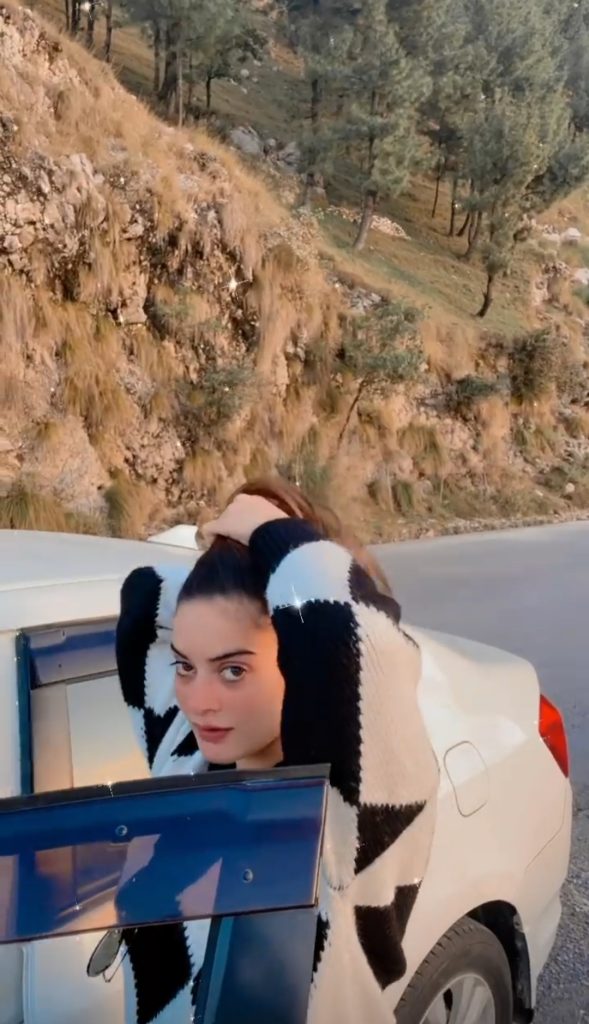 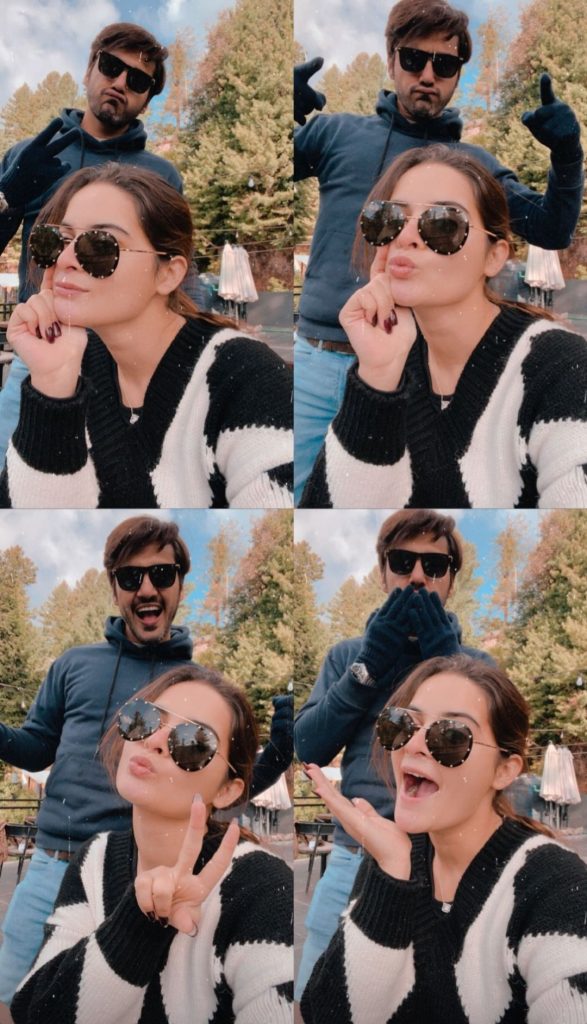 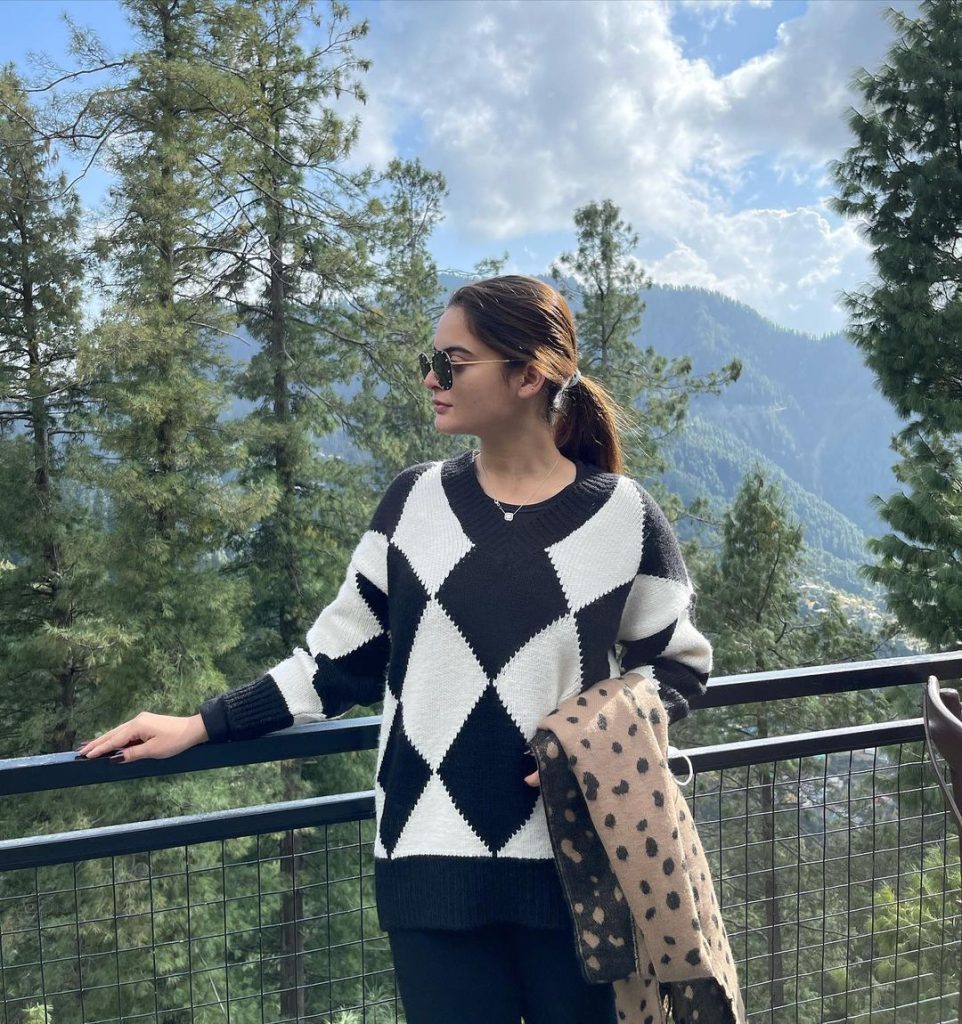 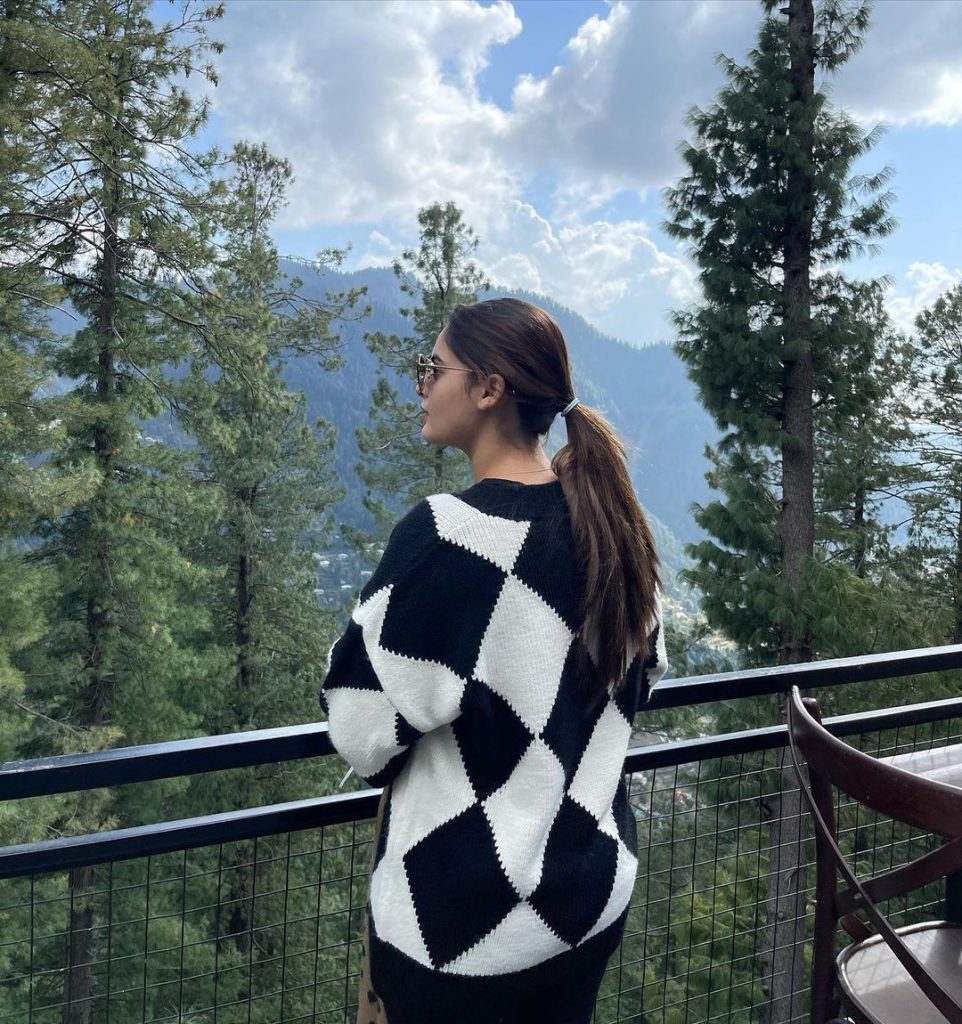 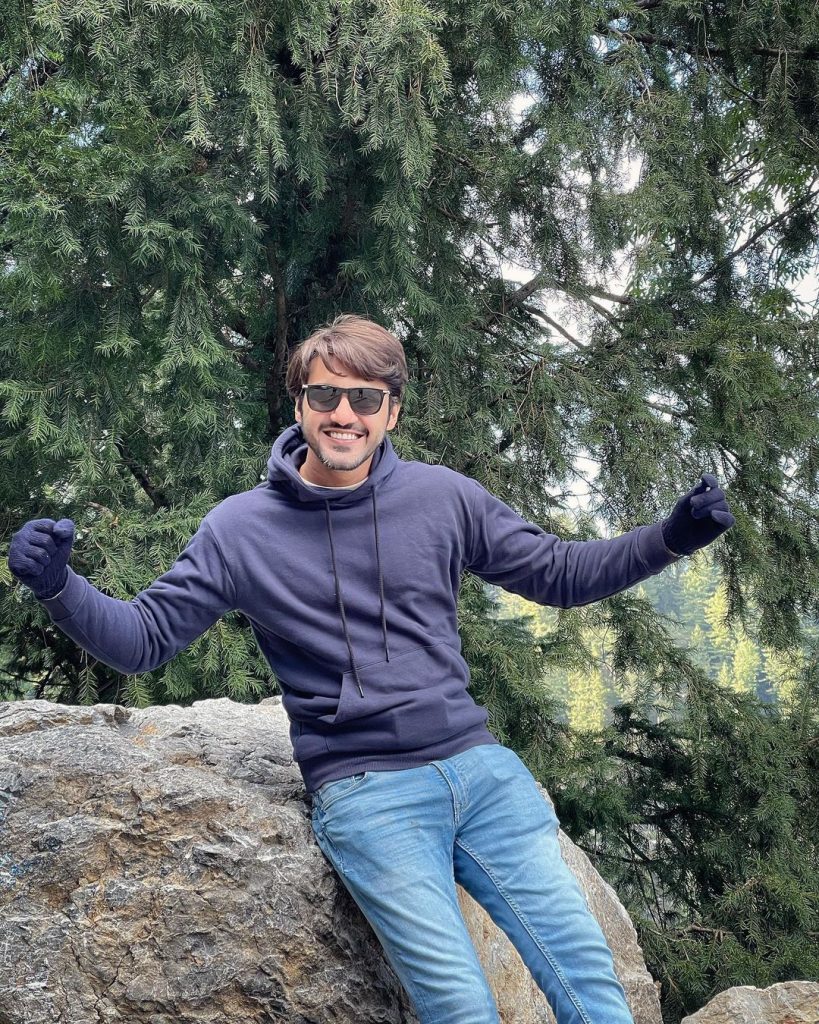 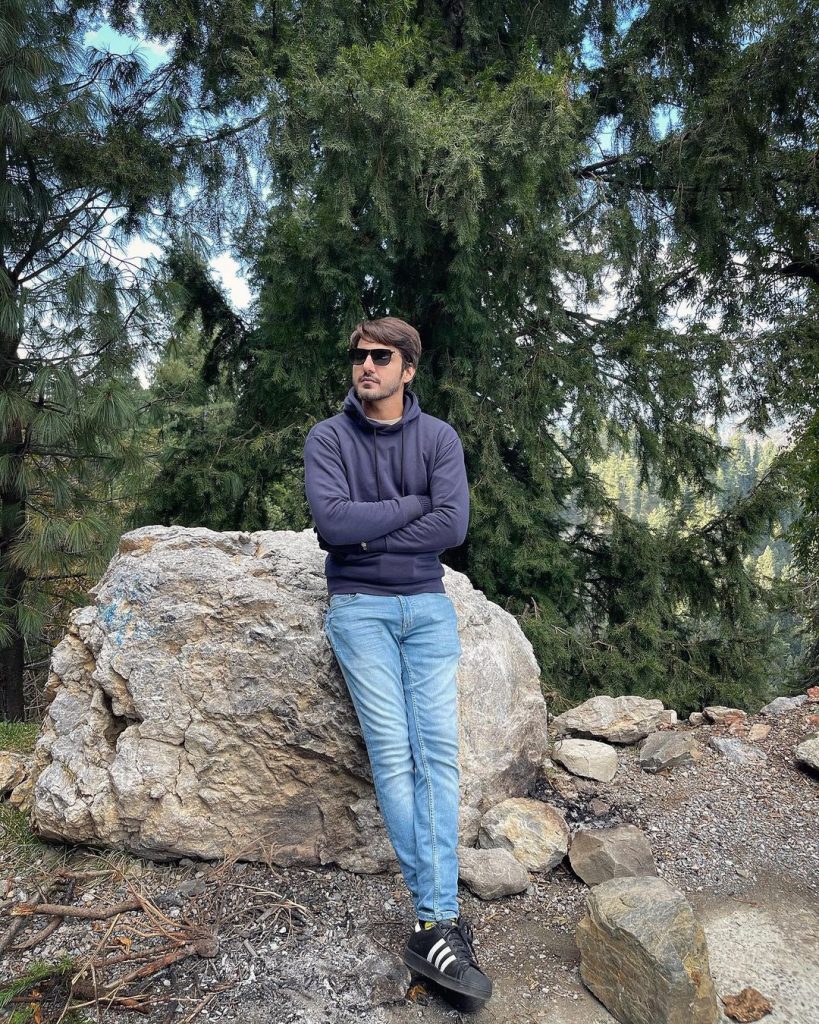 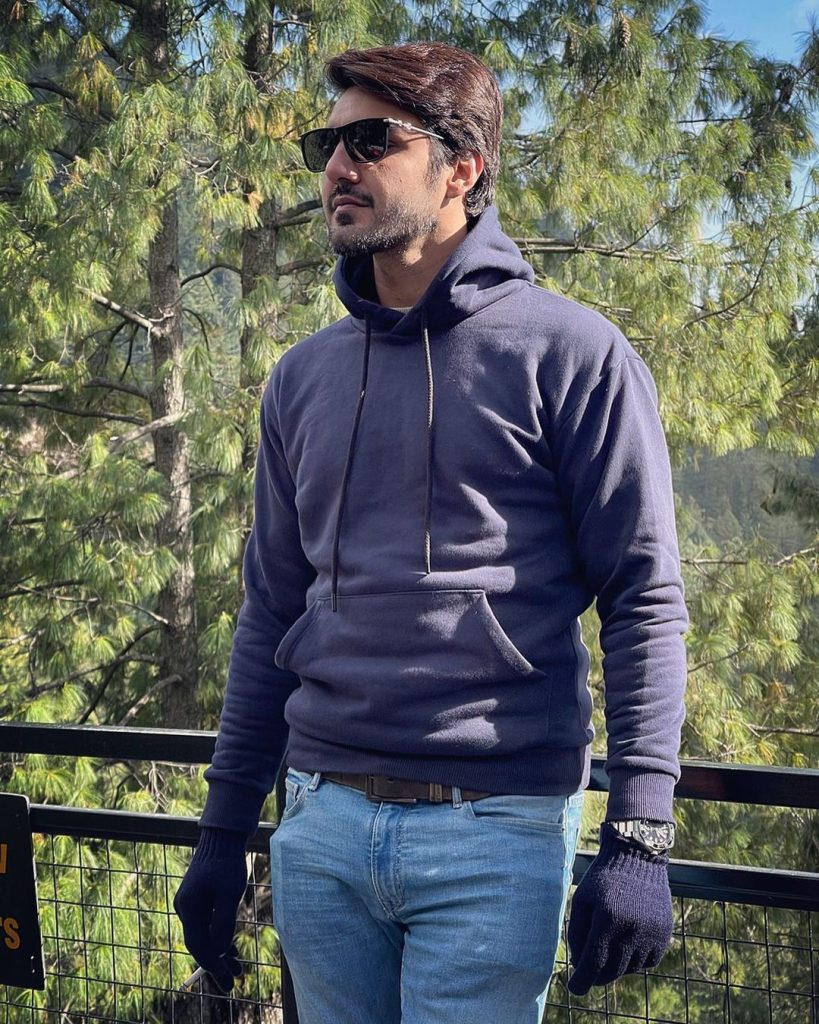 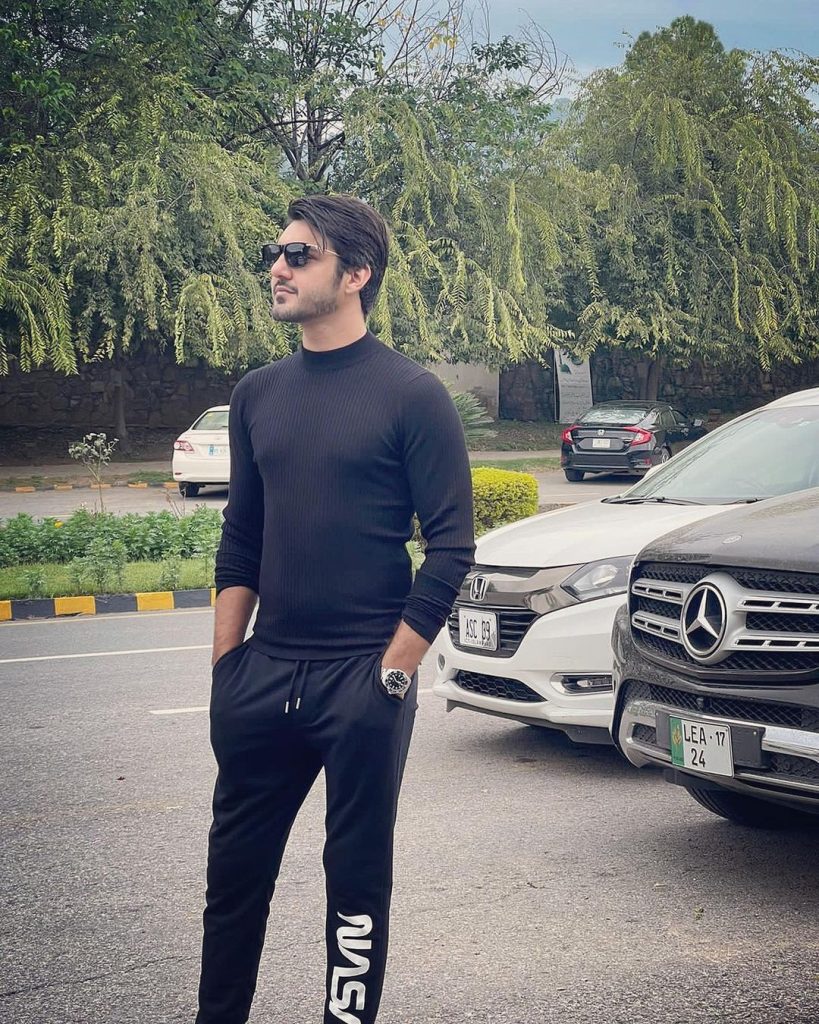