Abrar-ul-Haq is a famous Pakistani Pop and Bhangra singer who has made his significant name in the field of music since he joined the music industry. Besides this, he’s a politician, philanthropist and songwriter as well.

Lately, he is releasing his new songs every year. His most famous latest songs are Ferari, Chamkeeli and Aithey rakh. All his songs feature popular Pakistani actresses including Neelum Munir and Mehwish Hayat.

His recent beautiful song is yet another sarcastic jibe at married men who fall prey to wives’ mistrust.

The beautiful Saba Qamar is featured in the song as a possessive wife who doesn’t trust her husband and remains after him but later on realizes her mistakes. The song ends on a happy and loving note.

The song is the mixture of beautiful Punjabi melodies with the touch of Baby Shark’s tune which is making song beautiful. Listen the beautiful song.

Fans also expressed love on this beautiful song. They loved Saba Qamar’s presence in it. Have a look at the comments of fans. 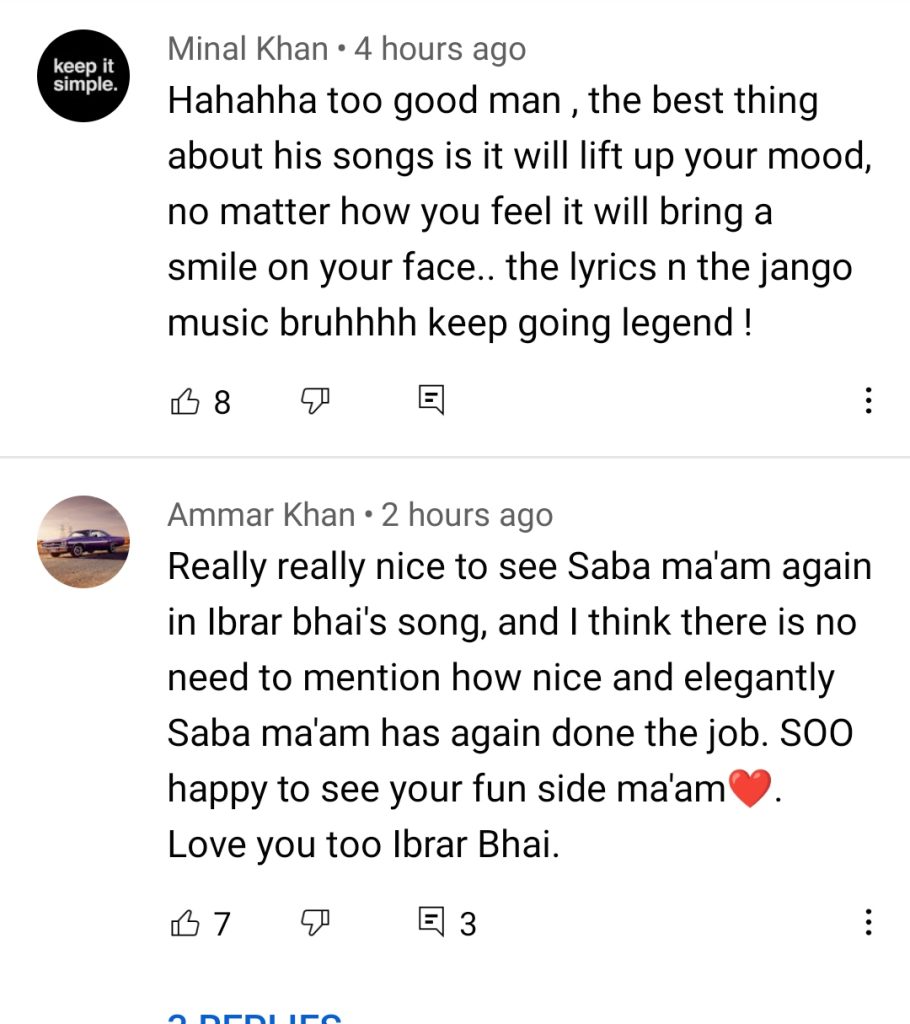 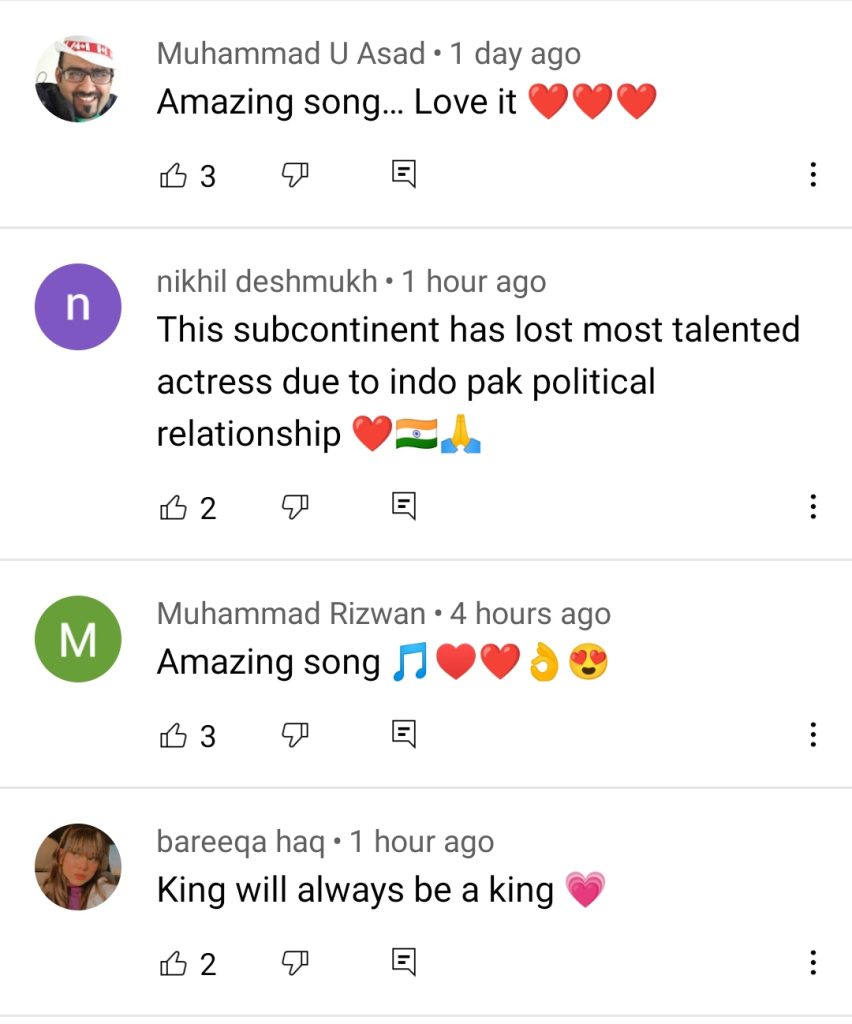 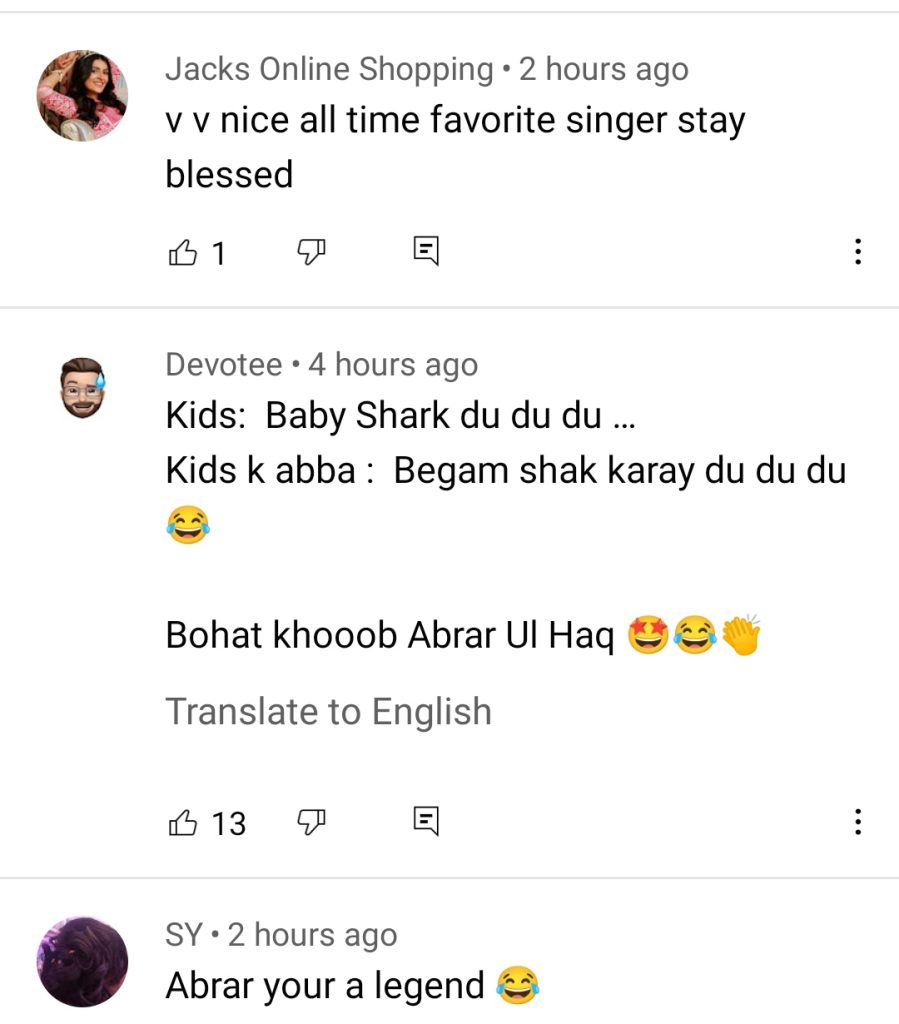 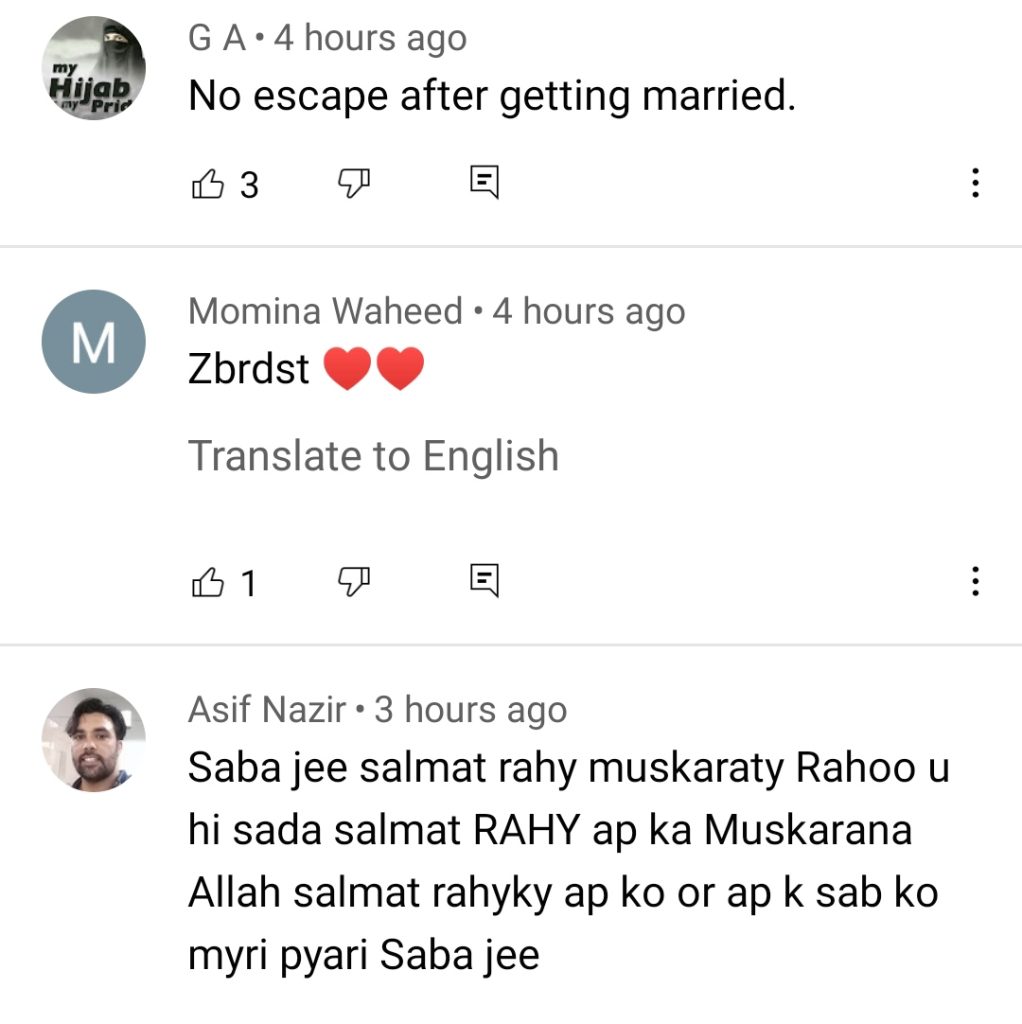