What HUM SITARAY is offering ?

So, after much hype created for the launch of HUM SITARAY , we expected it to be genuinely and purely Pakistani Private Channel. Alas! it is among the genre of those tv channels nowadays which prefer Indian and Turkish Dramas in spite of coming up with Pakistani Content.The likely reason of not creating own stuff is that the cost of having their own projects is much more as compared to what they get/buy from other countries and dub them.

Have a look at the new signature presentation  of HUM SITARAY : 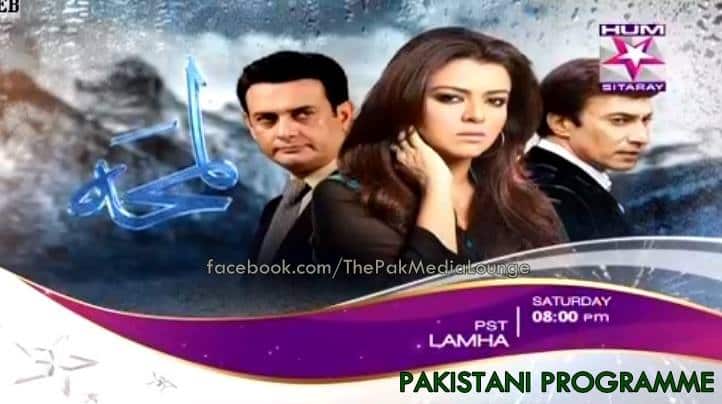 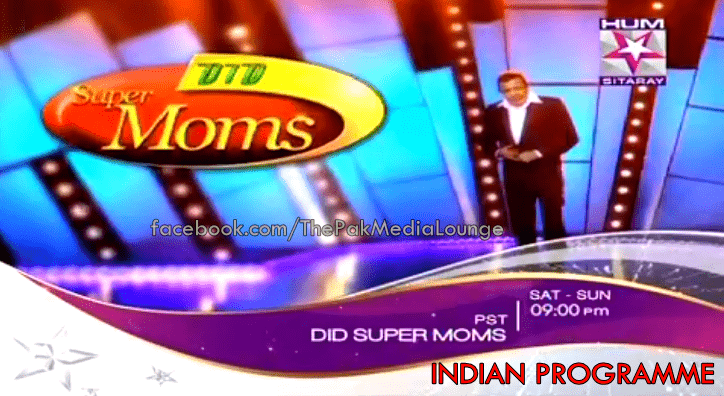 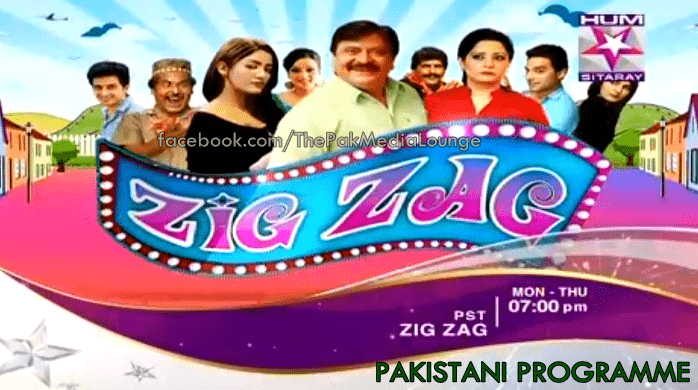 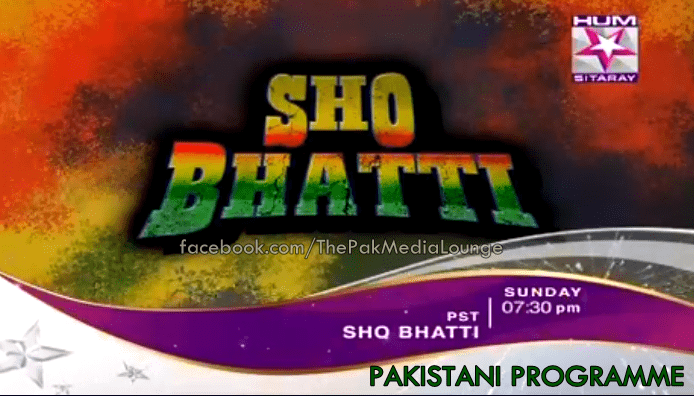 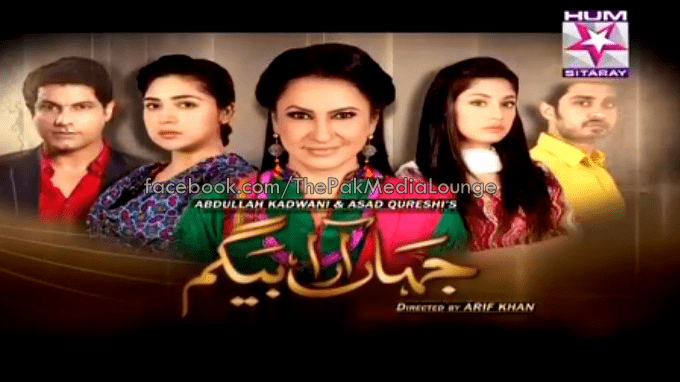 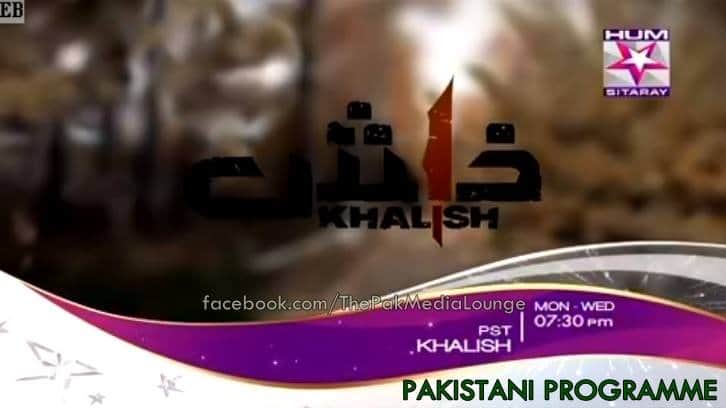 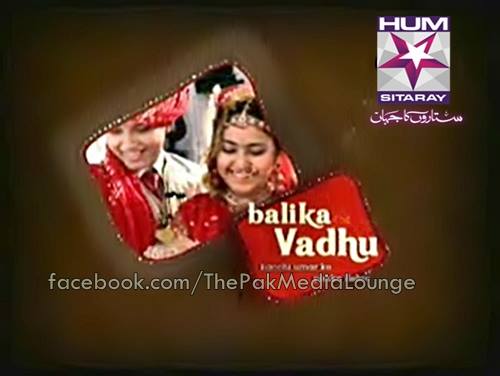 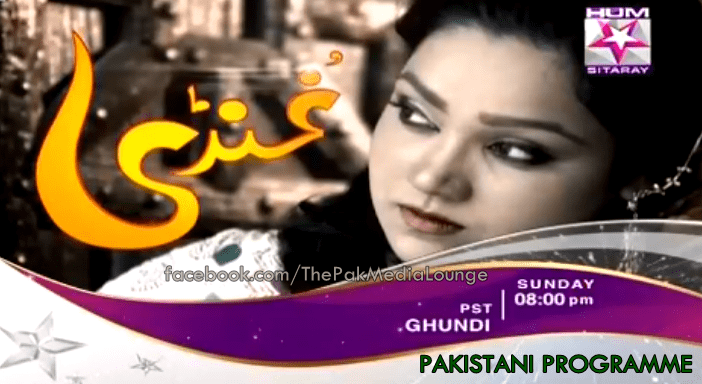 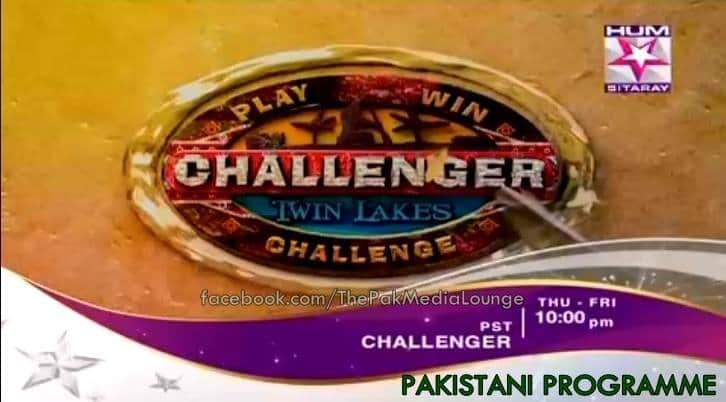 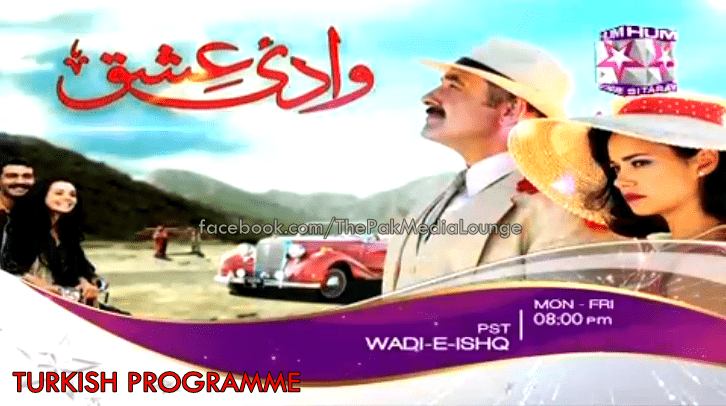 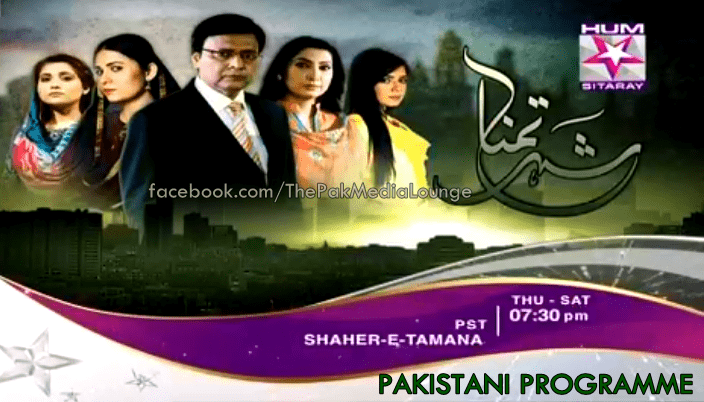