What Was Surprising For Maheen Siddiqui In Pakistan

Maheen Siddiqui has entered the drama industry with Dobara being aired on Hum TV. Maheen received a lot of love for her character Minal as Minal was one character that was positive through and through in the drama. This was Maheen’s first drama and she has done well. 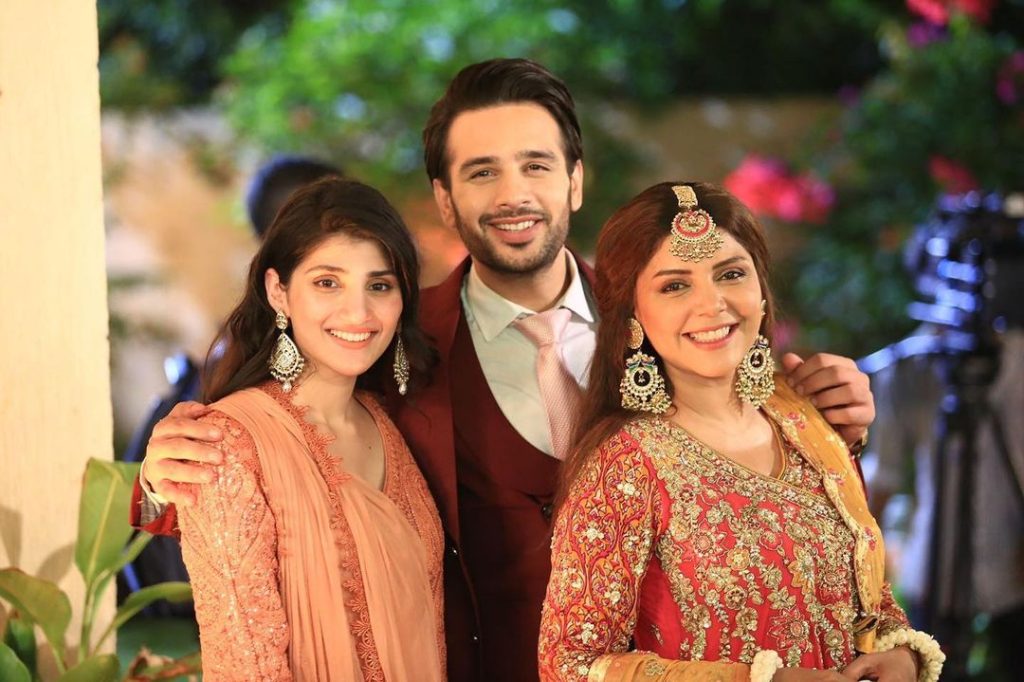 Maheen appeared on Fuchsia where she revealed that she has moved around all her life. She spent her childhood in Ireland and later also has spent some years in Saudi Arabia and Bahrain. She went for studies to Canada. Maheen has now come back to Pakistan where she was initially due to do just one project related to graphic designing but then she got some offers and has stayed in Pakistan. 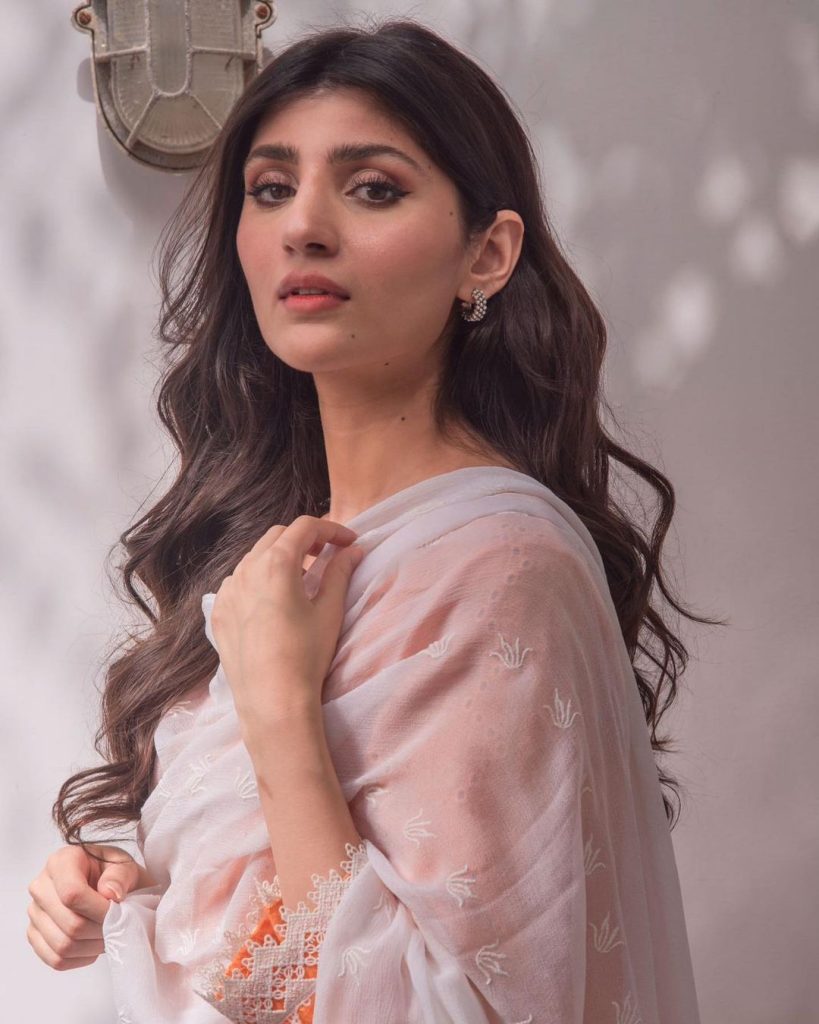 When asked what she found surprising to adjust to after coming to Pakistan, Maheen revealed that she has a very friendly nature and she had to adjust that friendliness can be taken as flirtatiousness here in Pakistan. She then started being more reserved but she has finally realized that she will be what she wants to be.