What’s In My Bag With Fatima Sohail

Fatima Sohail is a new actress of our media industry. Fatima is the ex-wife of Mohsin Abbas Haider. Fatima Sohail became a part of the highlights when she took social media to tell everyone that how her husband Moshin Abbas Haider had beaten up her badly. Things got nasty between the two and they parted their ways. Fatime has now stepped into the field of acting and now she is appearing in dramas too. Fatima Sohail starrer Mera Dil Mera Dushman was a huge hit and her performance got both commercial and critical acclamation. 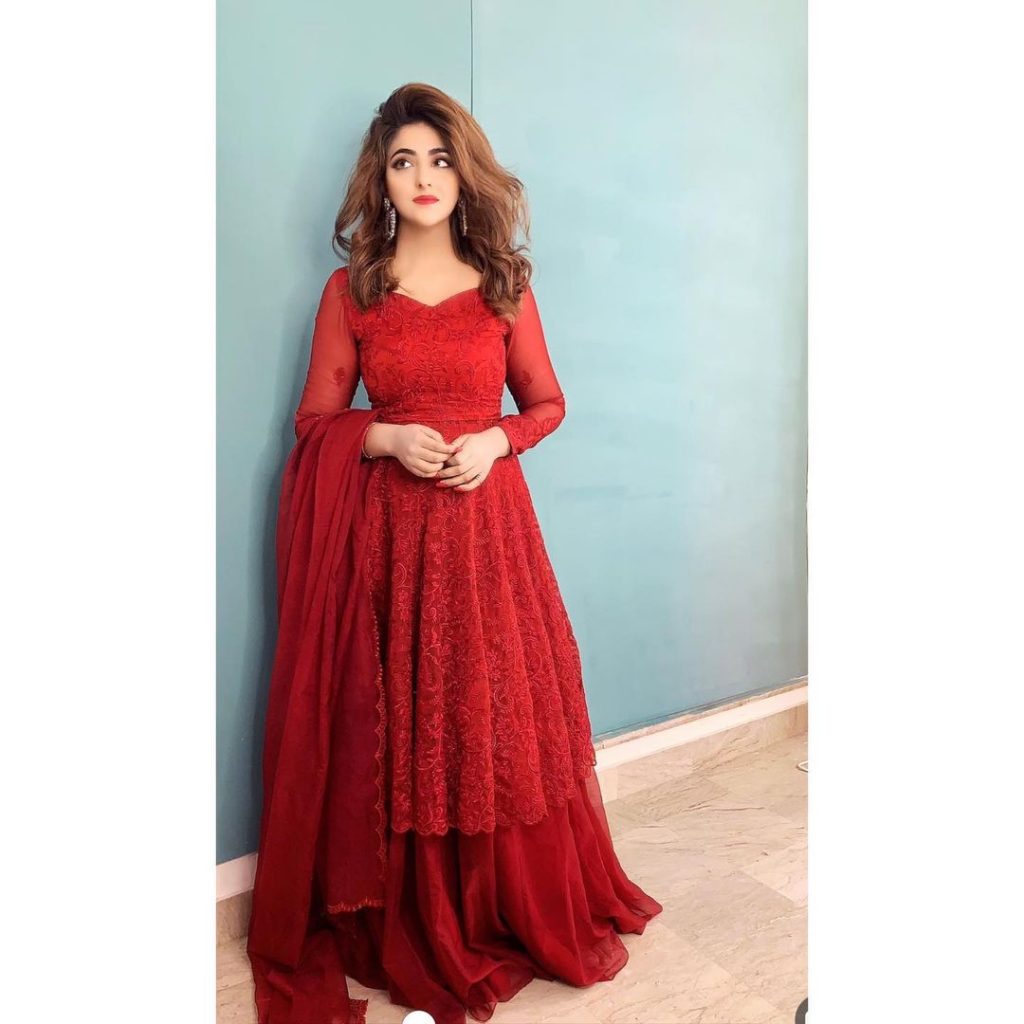 Besides acting Fatima Sohail is also running her own youtube channel and upload different videos on her channel. Fatima Sohail recently uploaded a video following the trend “What’s in My Bag”. In the video, Fatima showed all the things that are present in her bag. Fatima showed her credit card, makeup products that she carries with her, and many other different things. 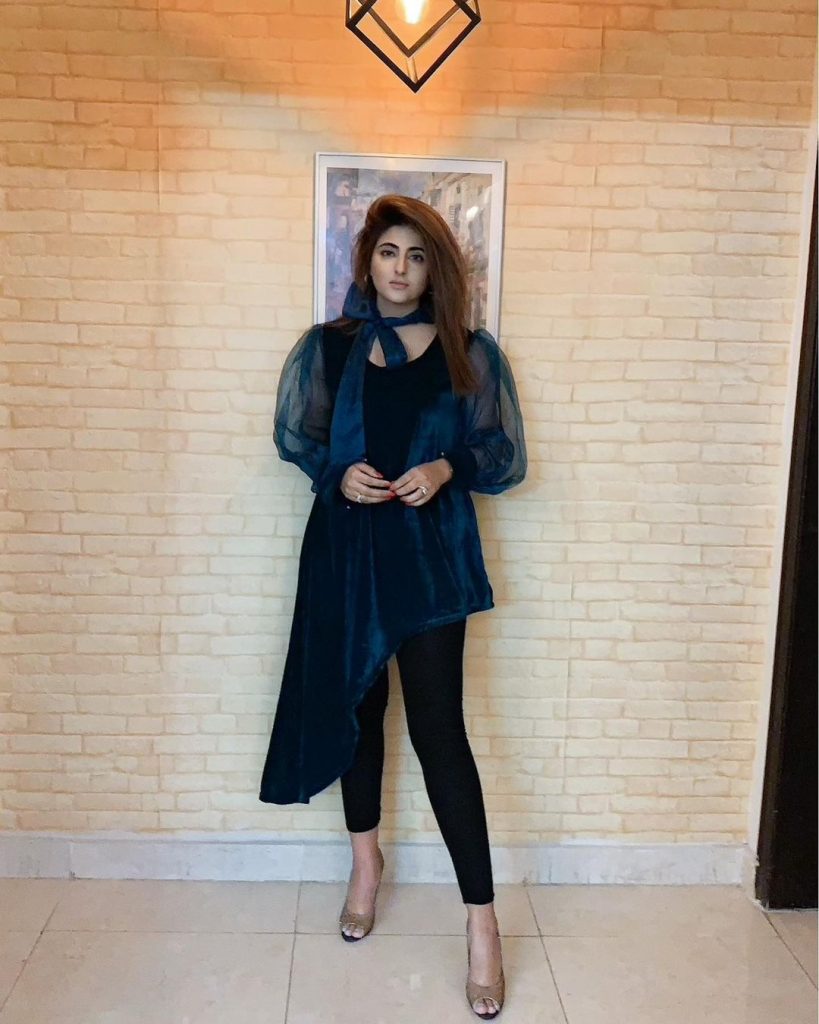 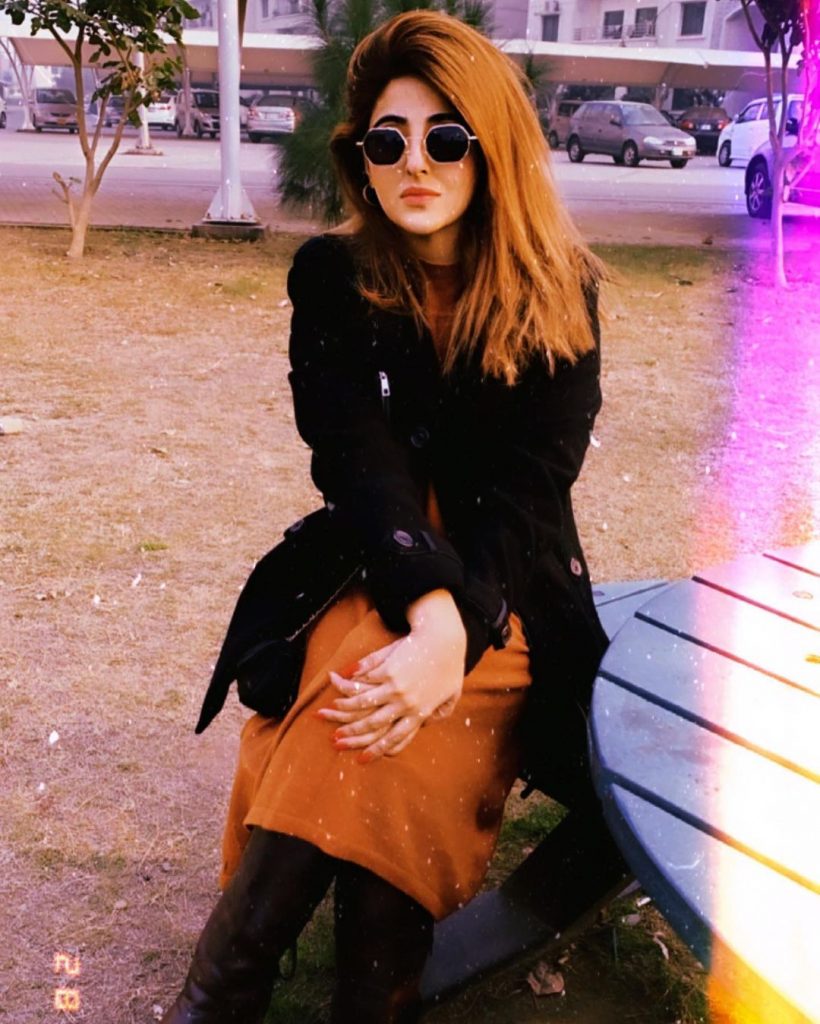 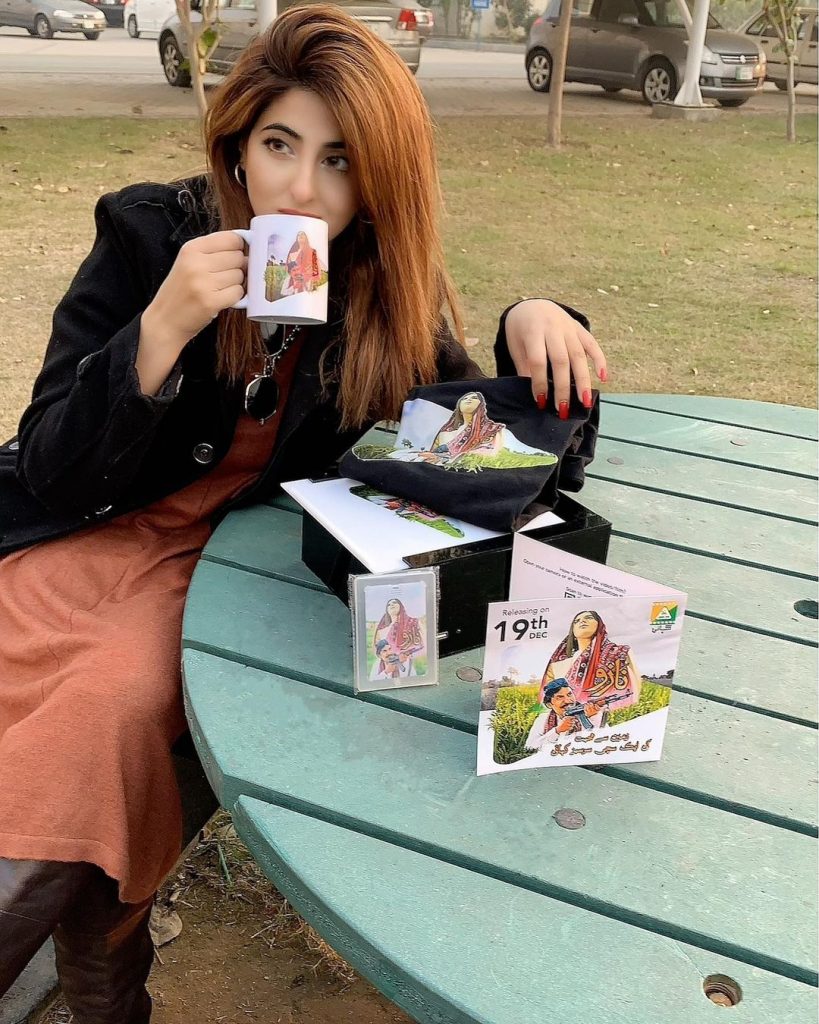 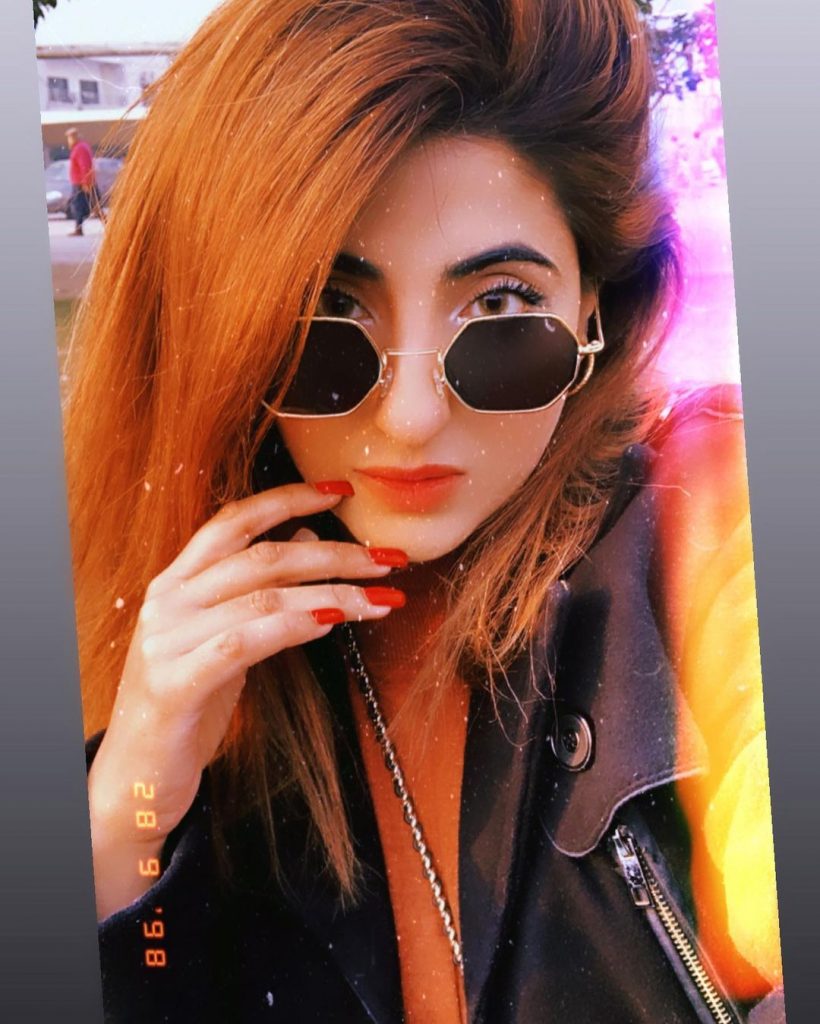 Have you guys seen the video? Did you guys like it? Want to add something to the story? Share your views with us!