Whatsapp To Add New Call Button To The App

Whatsapp is reportedly working on several new features as spotted in the code of the latest Android beta. 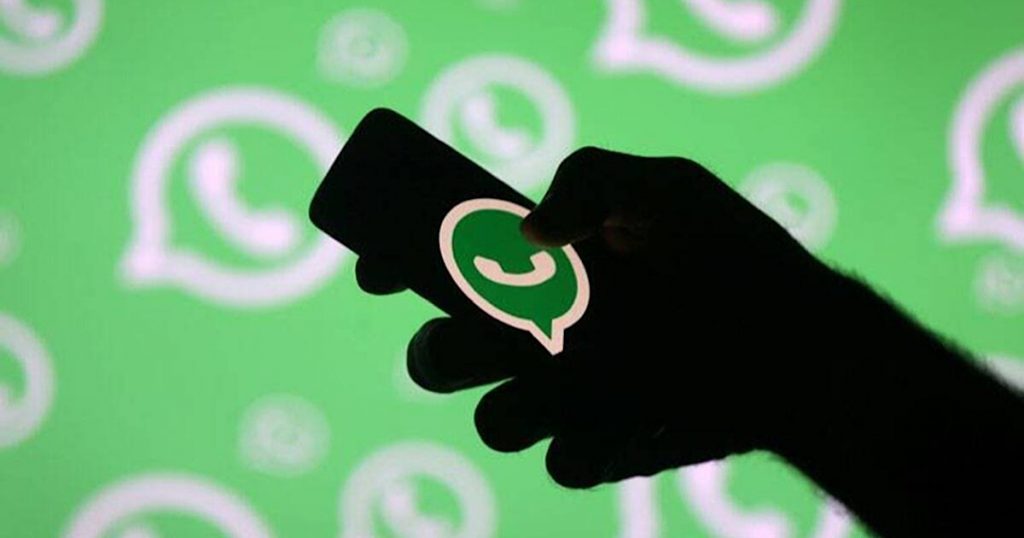 One of these features include a new call button. It means that the video and voice call shortcuts will be combined into one.

As well all can see, currently their are two separate icons for both video and audio call.

When the new call button is added, there will just be a single icon for both and when you tap it, you will be asked to choose whether you want to make an audio call or a video call. 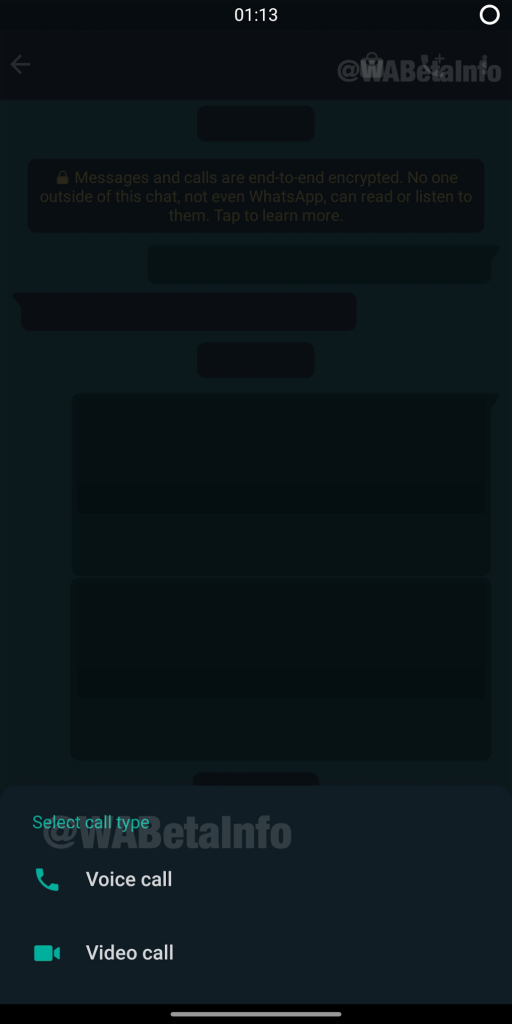 As mentioned earlier, this is under development and will soon be available. As per the details, the feature will be initially available in business chats only but later on it is expected to be expanded to other chats too.