Who Does Hira Mani Resemble? Katrina or Kareena?

Every person, be it a boy or a girl, must have asked their friends who they resemble. And by resemble, they mean a ‘which celebrity are they look alike?’ You are on that list too, right? We knew it!! We all have a little obsession to feel in the ninth sky if we resemble a famous celebrity, don’t we?

The beautiful, young mother of two boys, Hira Mani has some resemblance too, but with whom? While showcasing her flawless makeup skills on Farah Khan’s morning show, Ek Nayee Subha with Farah, the host asked a question amid ongoing casual convo, “who does Hira resemble?” and the audience came with many; some said Anushka, Amisha, Kareena. The host said Katrina Kaif to which Hira laughed and told, “Mujhe kehta hai Katrina and Kareena ki yakhni (stock). Jitna unhe boil karengay utna Hira niklegi”

Mani is popularly known for his witty and jolly behaviour, and keeping Hira & Mani famous love story in mind, we think it was a way too cute gesture from him.

Who do you think Hira Mani resemble? Share with us in comments below. 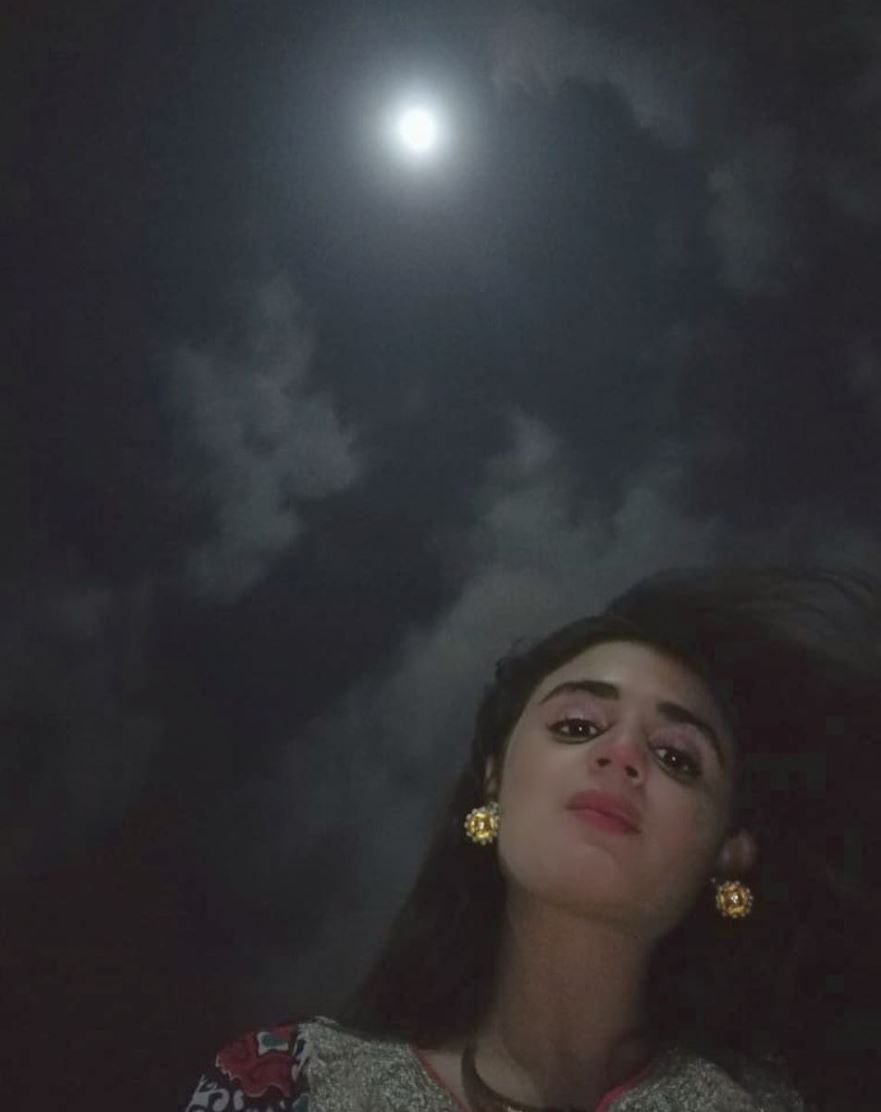 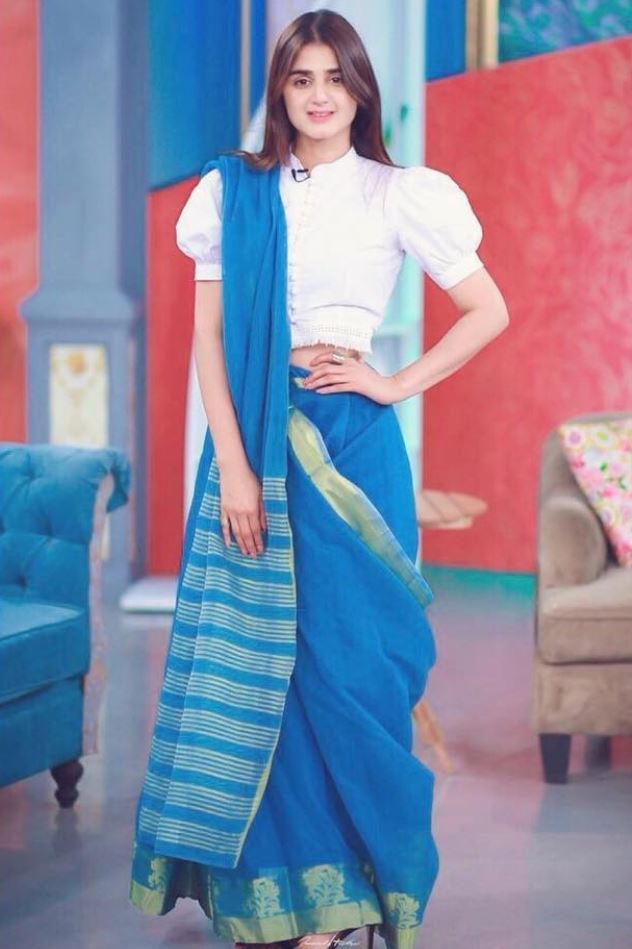 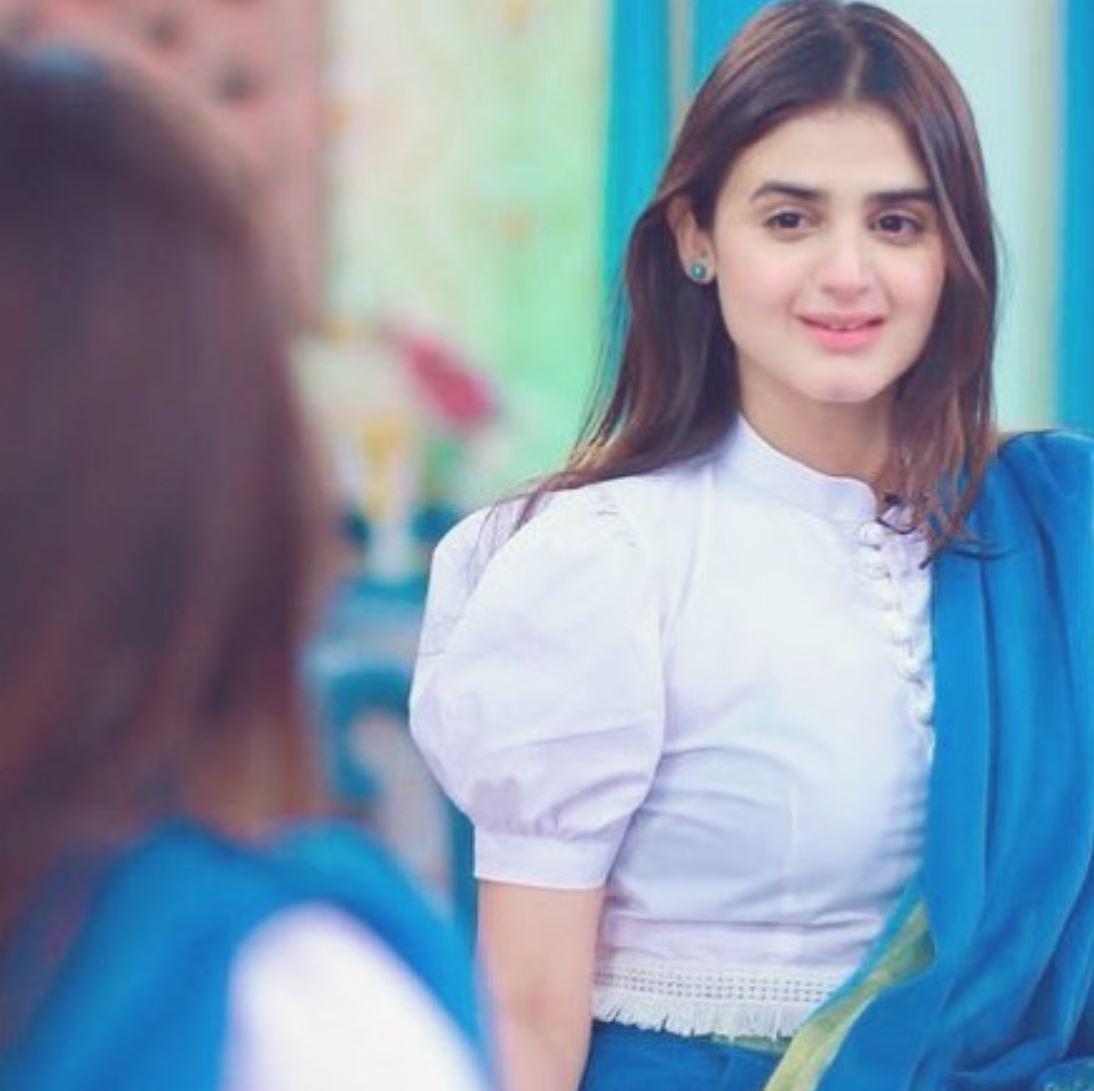 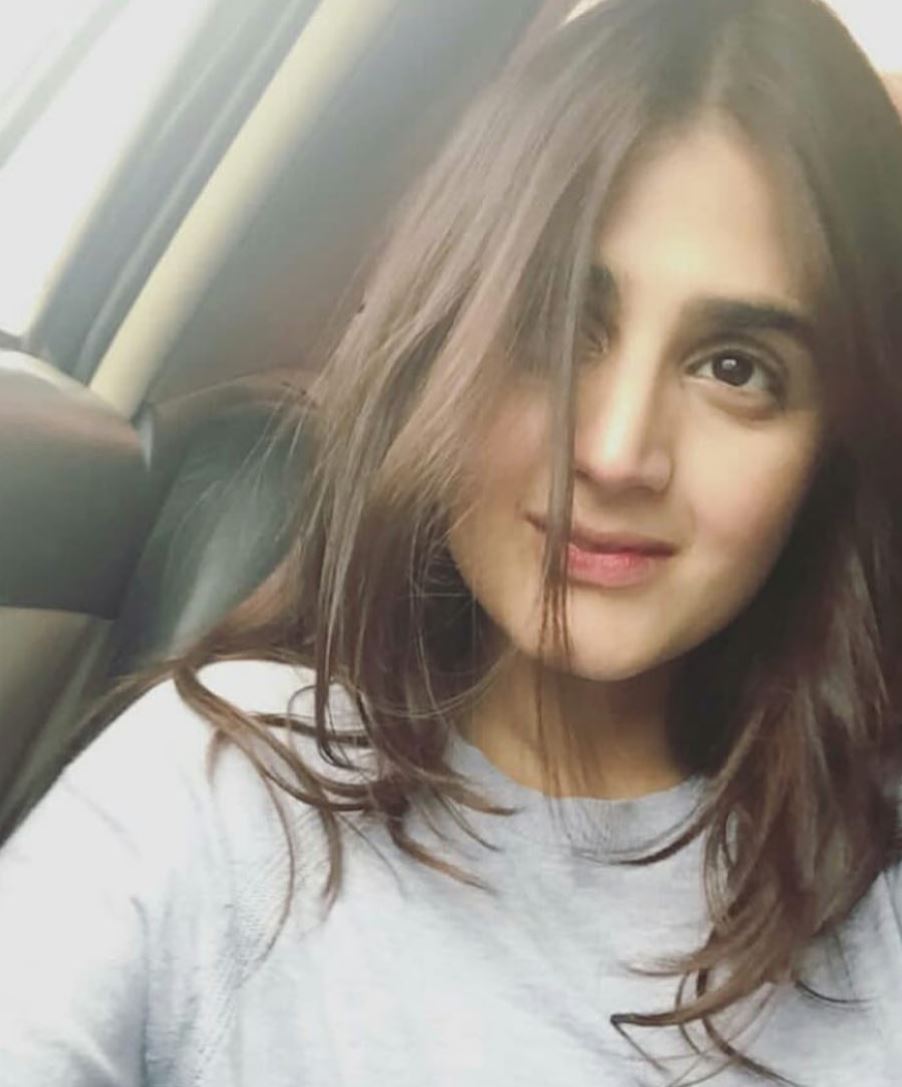 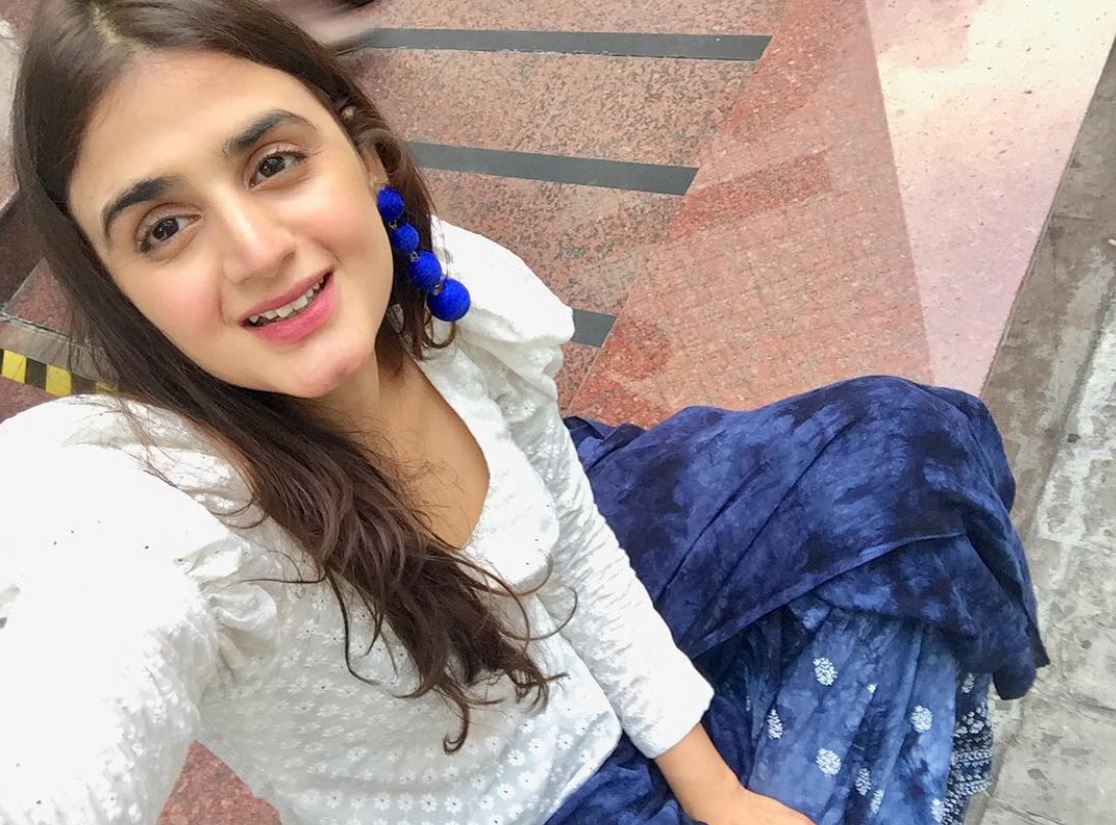