Who Does Yasir Thinks Is Not A Good Actor At All

Yasir Hussain is famous for so many of his talents and among which the most prominent one is creating controversies. Whenever he talks, it’s difficult that he ends up his debate without any controversy. 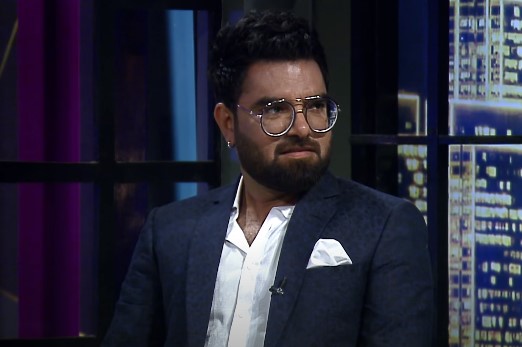 Yasir Hussain and Iqra Aziz were invited as guests at The Couple Show. In the one to one rapid-fire round, Aagha Ali asked Yasir: “Who is that hero, a film actor or drama actor who thinks he is a really good actor but in reality he is not? 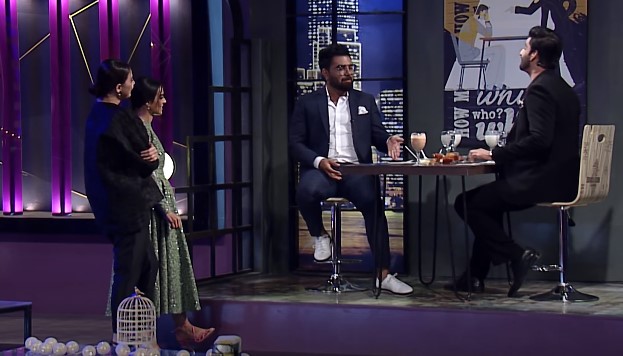 “Azfar Rehman” Yasir Hussain replied promptly. “Azfar thinks he is a very good actor but he isn’t a good actor at all,” said Yasir. 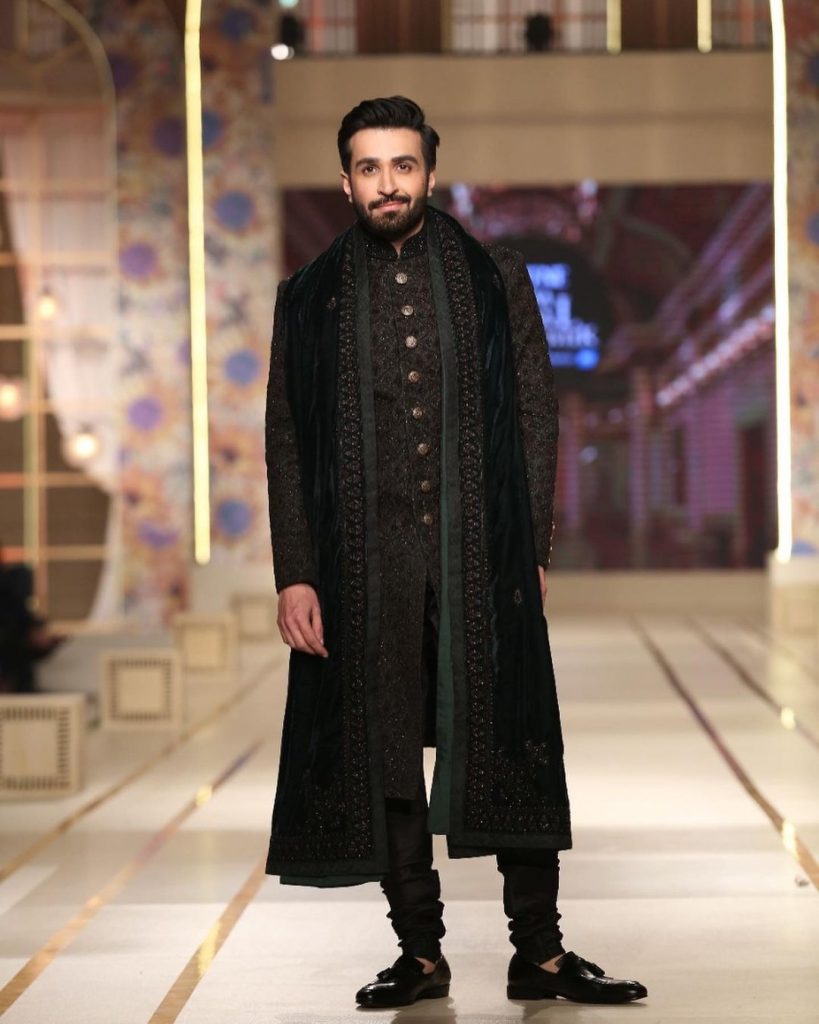 Azfar Rehman is a famous Pakistani drama and film actor. He is been a part of the drama industry for more than a decade and has many hit dramas on his credit. Azfar Rehman has also been a part of movies including Manto, Punjab Nahi Jaungi and played the central character in Chhalawa alongside Mehwish Hayat. 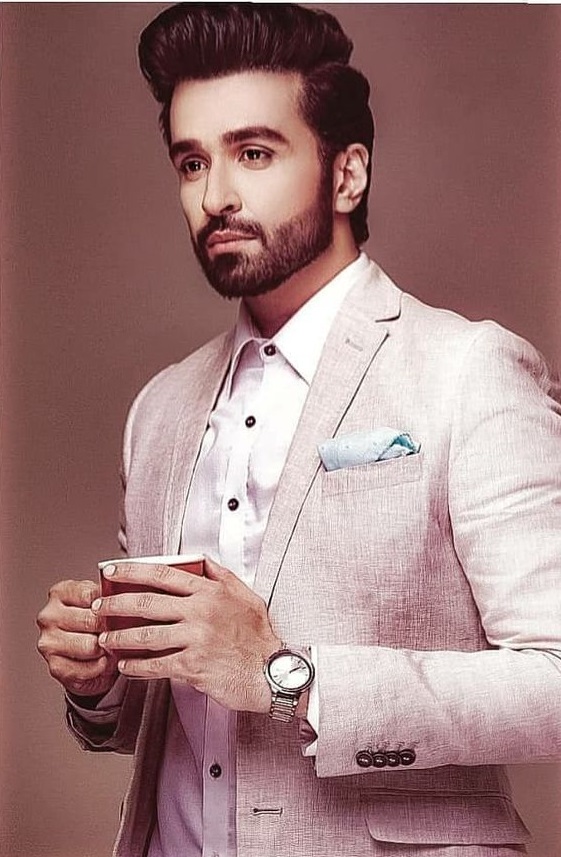