Usama Khan is a phenomenal and versatile emerging actor working in Pakistan’s entertainment industry. Usama is best known for playing the role of Tabrez alongside Zainab Shabbir in the soap “Sanwari” for which he received the Hum Award for Best Soap Actor. He further appeared in leading roles in Bezuban, Main Khwab Bunti Hon. Usama Khan has also been working in different ads and modeling campaigns. His other dramas include Bisaat-e-Dil, Ghalati, Tamanna, Haqeeqat, Mere dost mere yaar 2, and Ishq Jalebi. 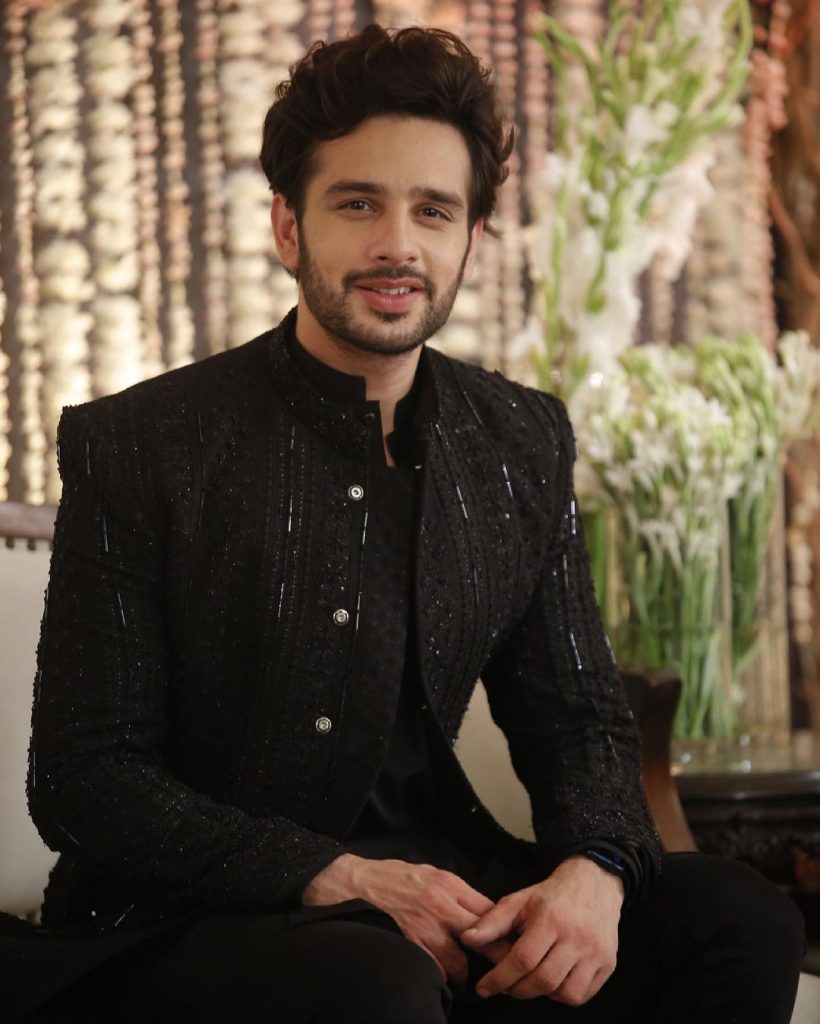 Usama Khan has recently appeared in “The Mazedaar Show” Hosted by Faizan Sheikh and Aadi (Adeel Amjad) and aired on TV one entertainment. 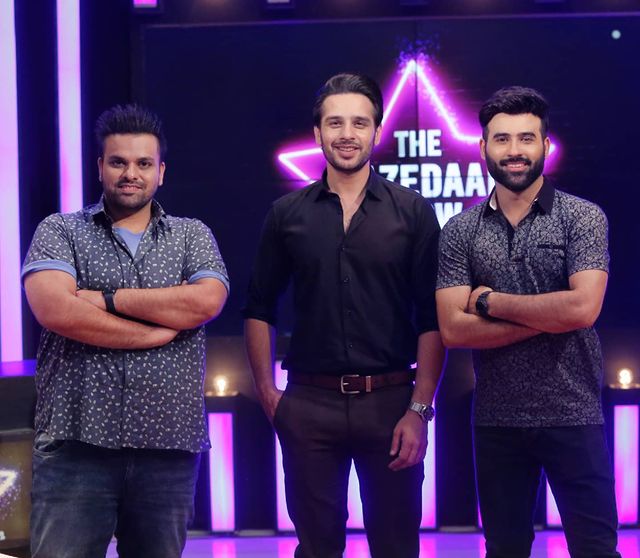 In the show, Usama was asked about his inspiration in the Industry. After a deep thought, He replied saying “Fawad Khan and there is also another name which came in my mind and that is Faysal Qureshi, their work inspires me”.

Usama was asked about the characters he would like to do or avoid in the future to which he responded, ” I try to choose different characters every time, I prefer to do the characters which have a margin to perform and the interaction of the character. I think we should avoid doing toxic characters even if it’s a main lead”.

Check out the link below and watch Usama Khan Talking about his inspiration in the industry.