Who Was Bilal Abbas’s First Crush?

Bilal Abbas Khan is one of the most famous actors in our media industry. When it comes to acting he has now become a brand and his sheer presence in any drama is enough to make it a super hit project. Bilal Abbas has been a part of a number of dramas including O’Rangreza, Cheekh, Dampukht Aatish-e-Ishq, Pyar Kay Sadqay, and plenty of others. He is currently, starring in the drama serial Dunk alongside Sana Javed. Bilal is impressing the audience with his spine-chilling performance. 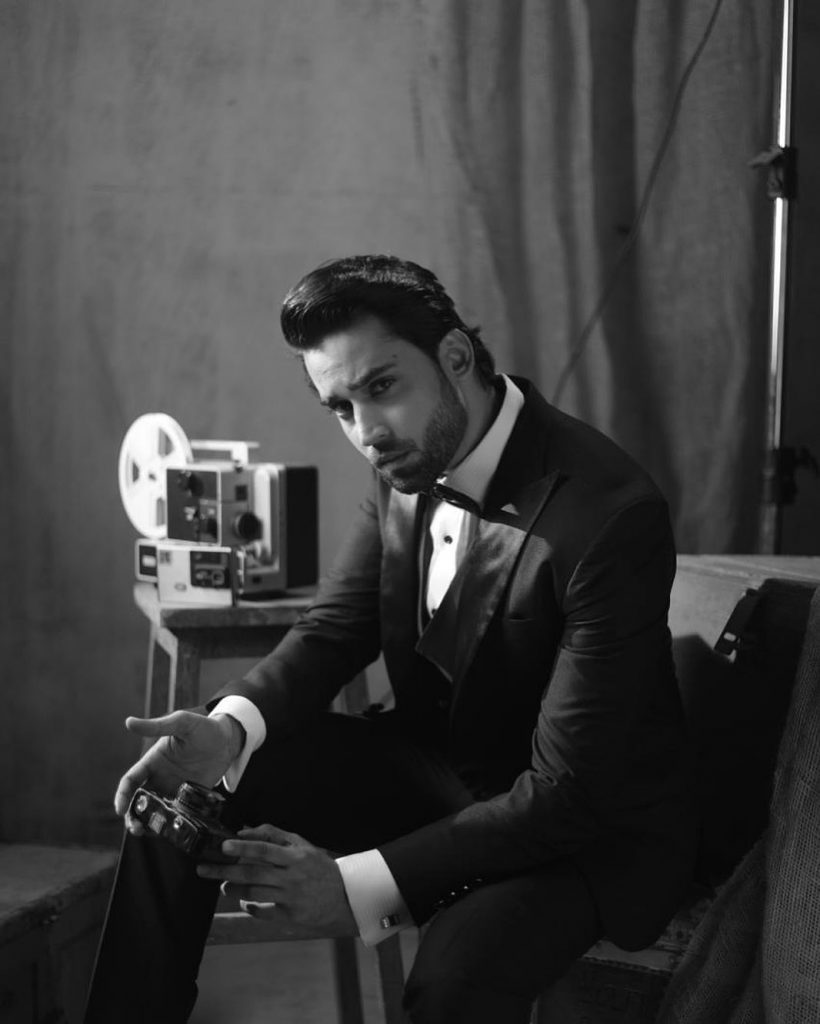 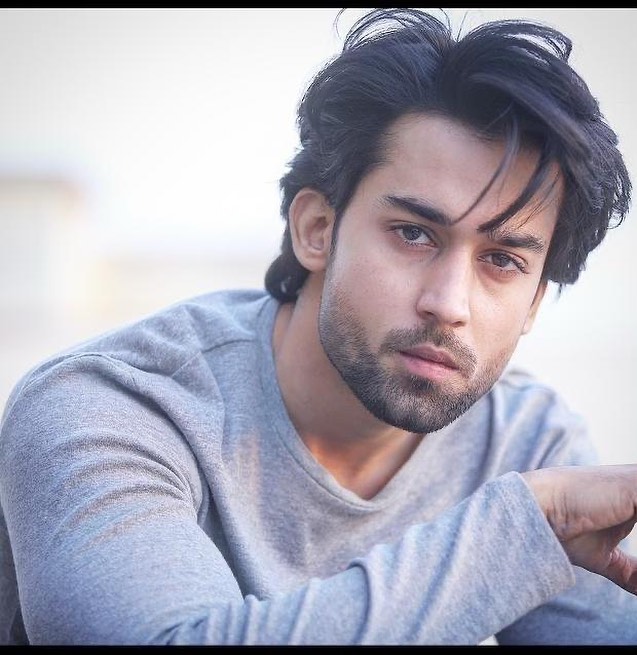 Bilal Abbas recently shared all his firsts with the Asia Forums. While answering the most asked question about his first crush he gave a typical boy-ish answer saying that his first crush was his teacher. 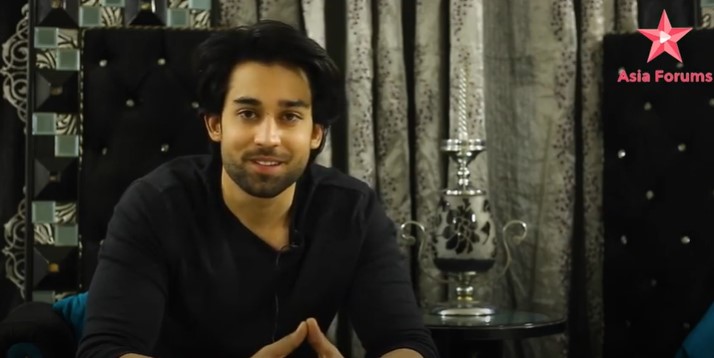