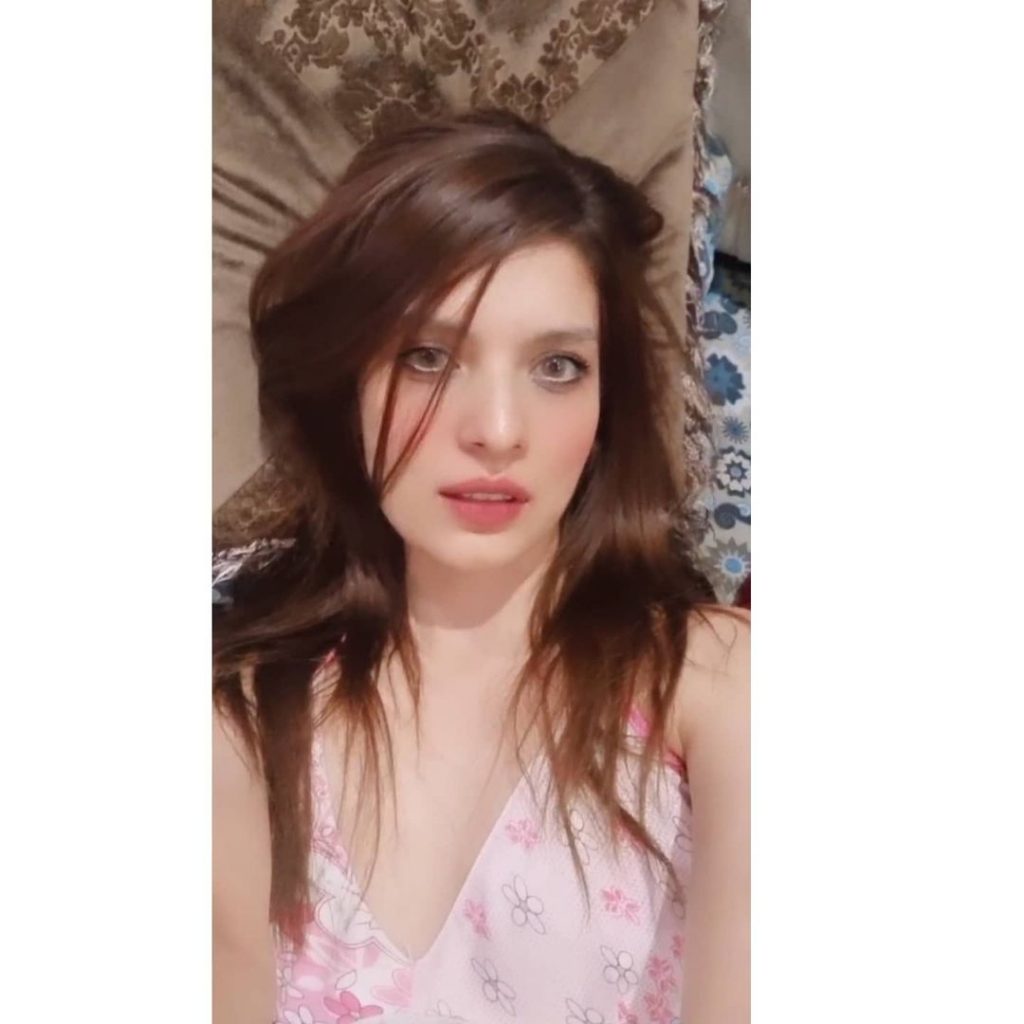 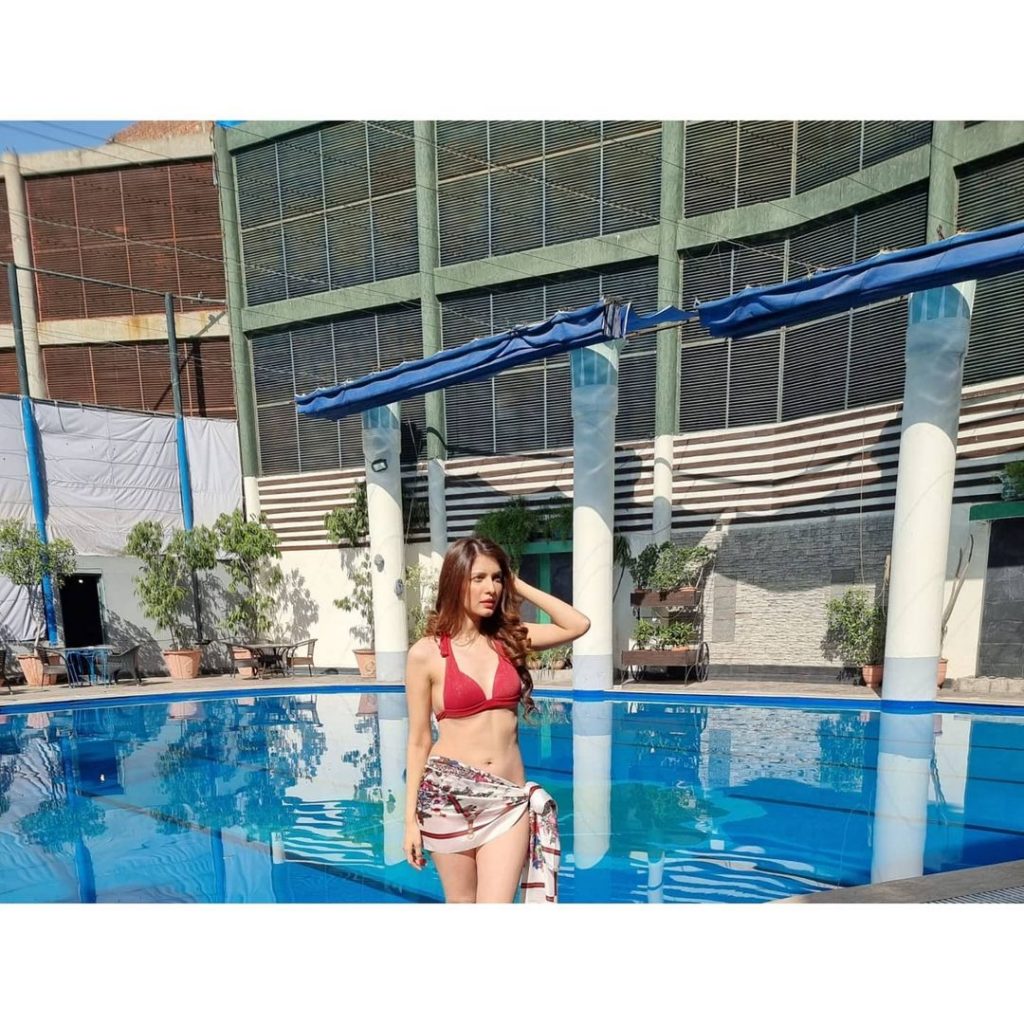 Here we have collected a few screenshots from the comments section of Saeeda Imtaiz’s post. Let’s have a look at what people have to say about it. 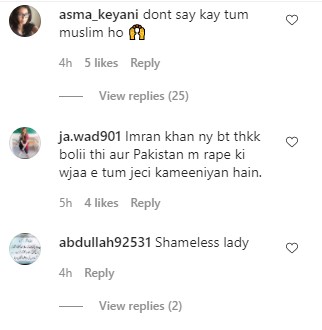 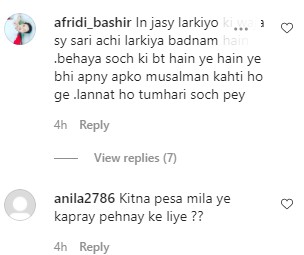 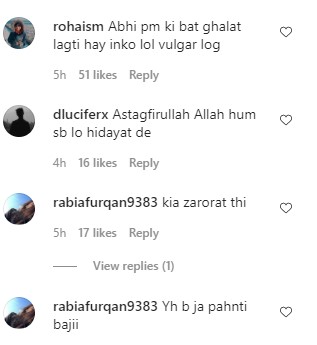 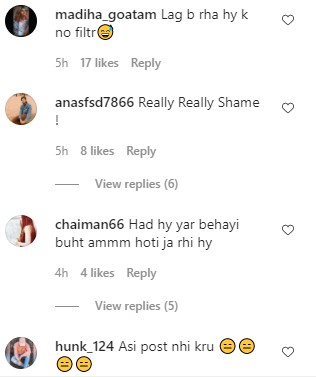 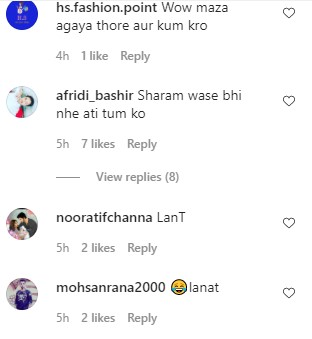 Have you guys seen the picture and video of Saeeda Imtiaz? What are your views on it? Want to add something to the story? Feel free to share your views with us!