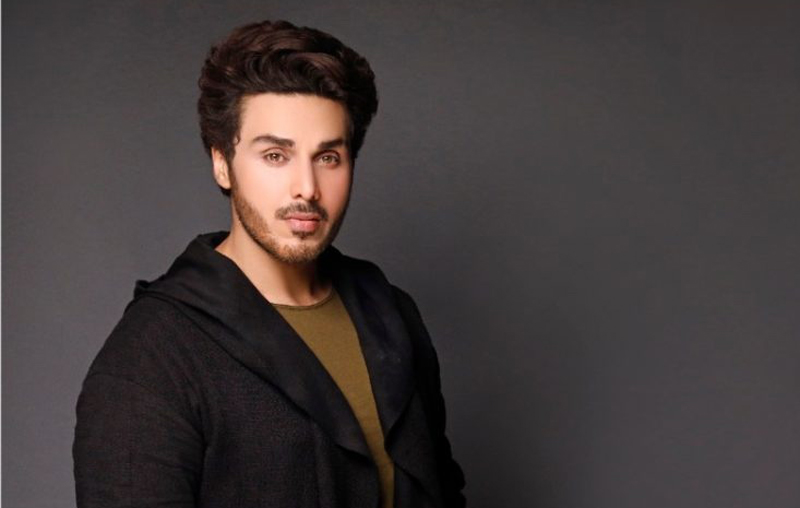 Ahsan Khan has recently appeared in “The Mazedaar Show” Hosted by Faizan Sheikh and Aadi (Adeel Amjad) and aired on TV one entertainment. 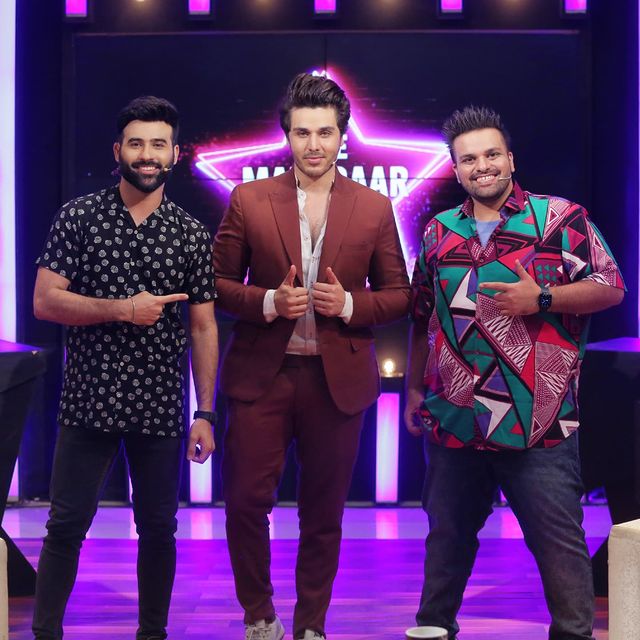 In the show, while talking about his character in Udaari, Ahsan Khan opened up about rejecting the Drama serial Haiwan. He said, “After Udaari I was offered two plays made on child abuse that I rejected, I don’t exactly remember the names but they became a hit and one of them was Haiwan if I am not wrong. I rejected both the plays because I didn’t want to repeat the same character. After Udaari I took a break and done a comedy serial “Shahrukh Ki Saalian” a year later and a very different role in the drama serial “Alif” as well”.

Check out the link below to watch Ahsan Khan talking about rejecting a superhit drama Haiwan.