Iqrar Ul Hassan is a famous Pakistani anchor who started his career from news anchoring and reporting. His Show Sar E Aam fetched him prominence and name. 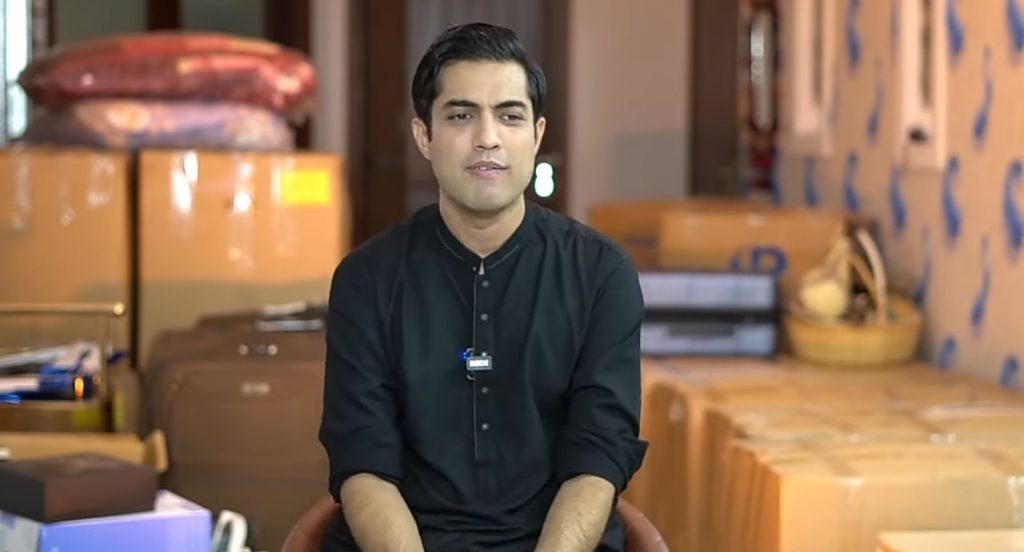 Recently, the anchor is all set to shift to Lahore with his family permanently. Taking it to his Yourube channel in an emotional video, Iqrar said that the city Karachi has given him a lot of beautiful memories and achievements. He said that he remembers his first rickshaw ride , first dinner and first few struggling days in Karachi. The anchor further said that Karachi has given him a lot of happiness as Pehlaj was born there, he has seen his smiles and tears in Karachi but sadly he has to move from Karachi now. 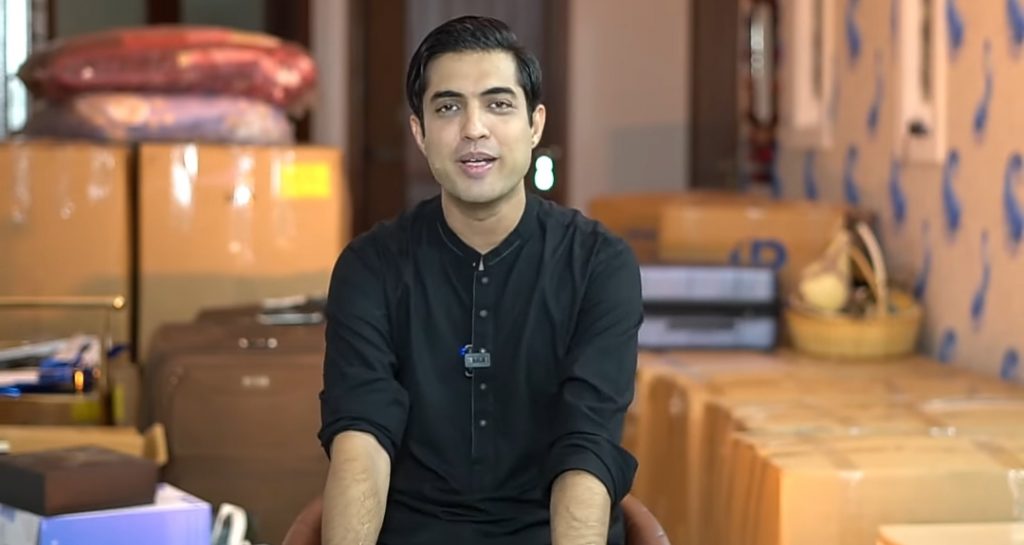 He said that his family and relatives have insisted him to come to Lahore and take part in the making of his new house which is being constructed in Lahore. He has also revealed the saddest part of leaving Karachi, it was due to his team that he had to take this decision as a few of his team members have been found involved in corruption which was painful for him. He said that he will be back soon on TV and start doing Sar E Aam soon. Iqrar will temporarily live in a rental house in Lahore till the construction of his own house will be completed. 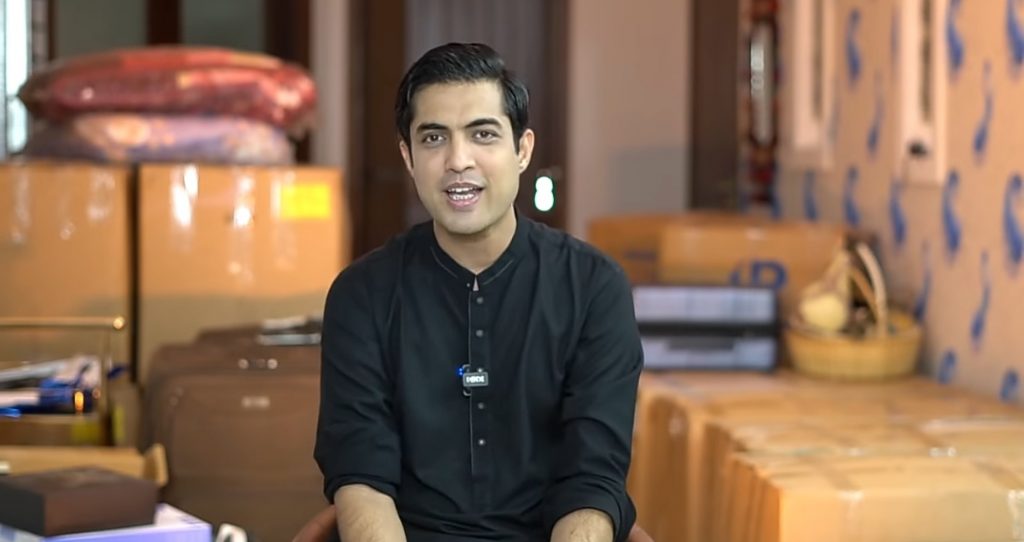 He also shared a few pictures, have a look at pictures followed by his video in which he told all the reasons of leaving Karachi. 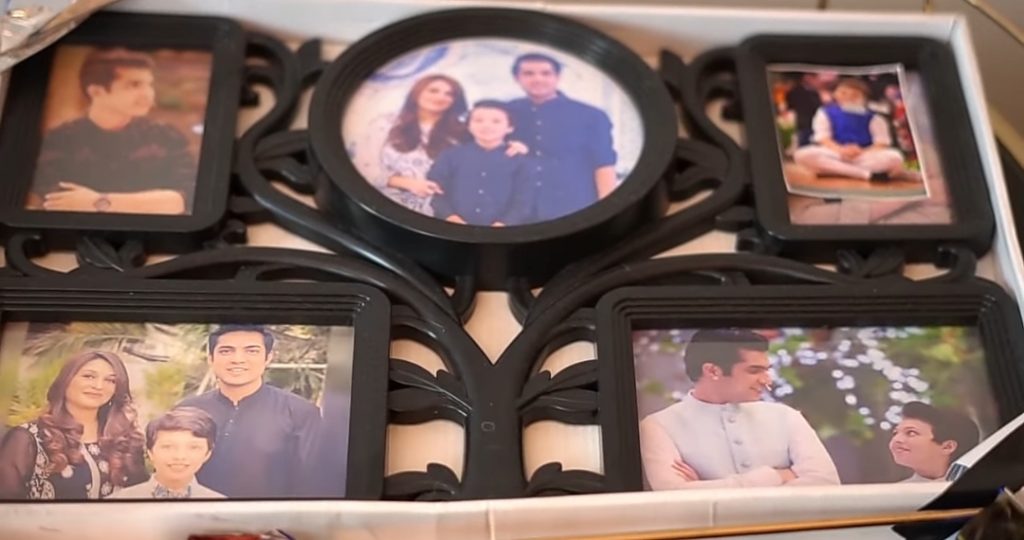 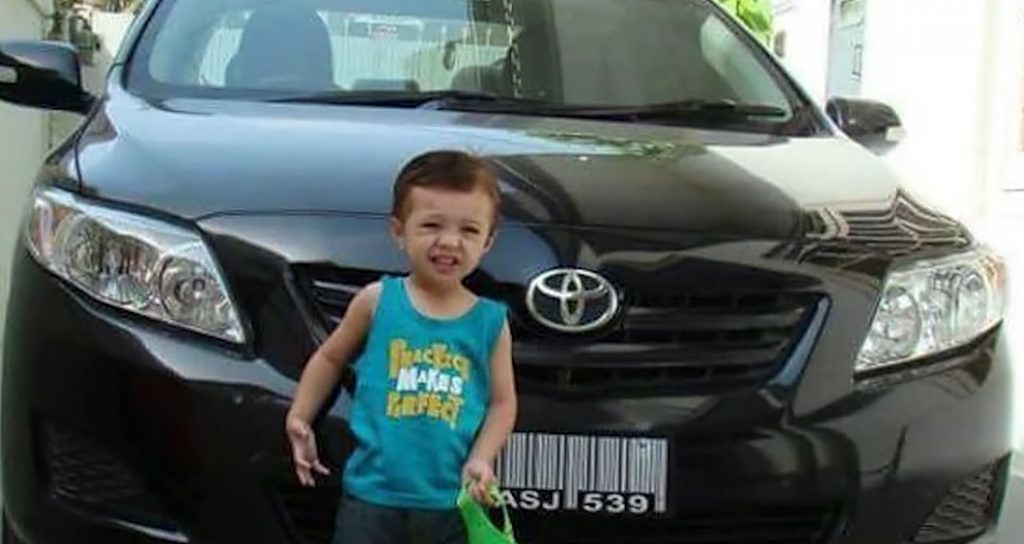 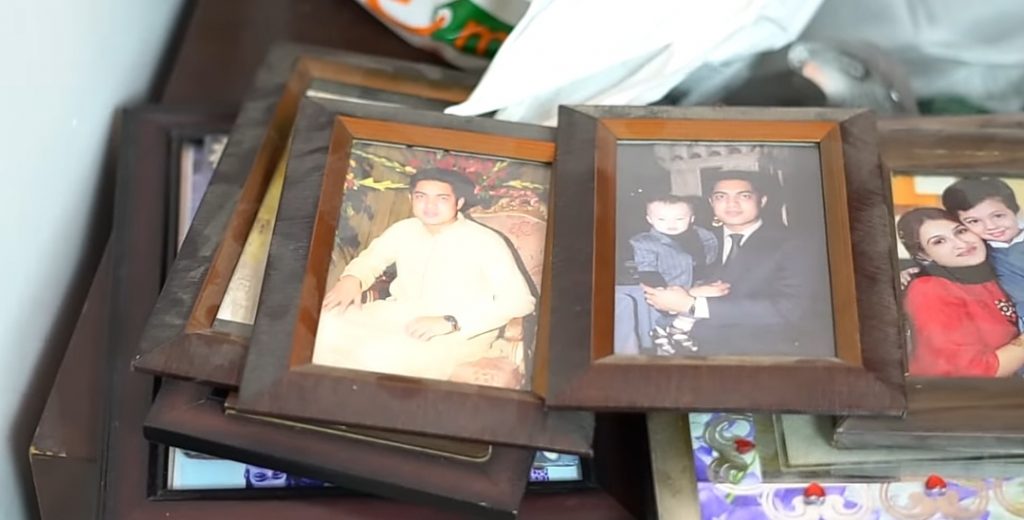 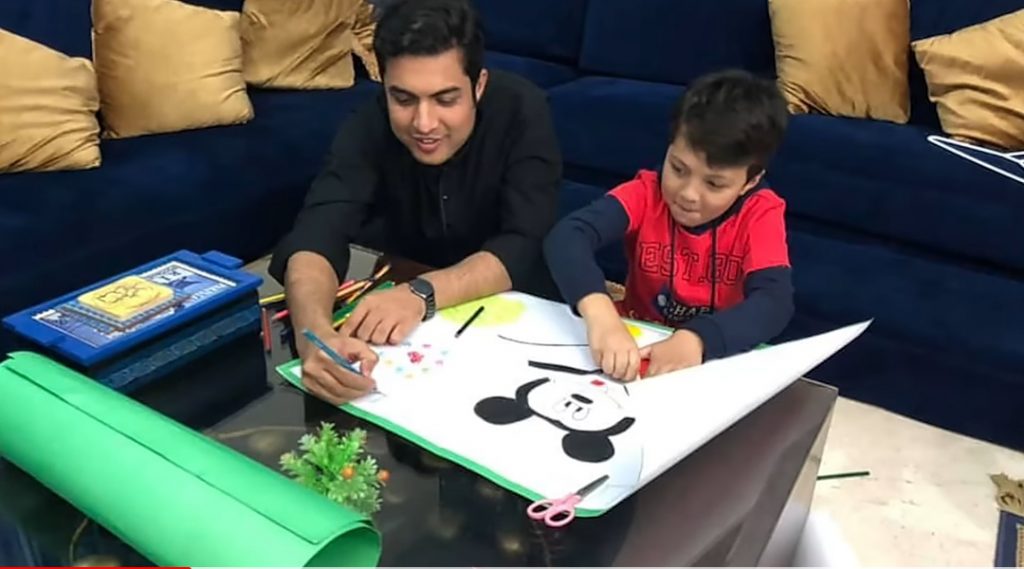 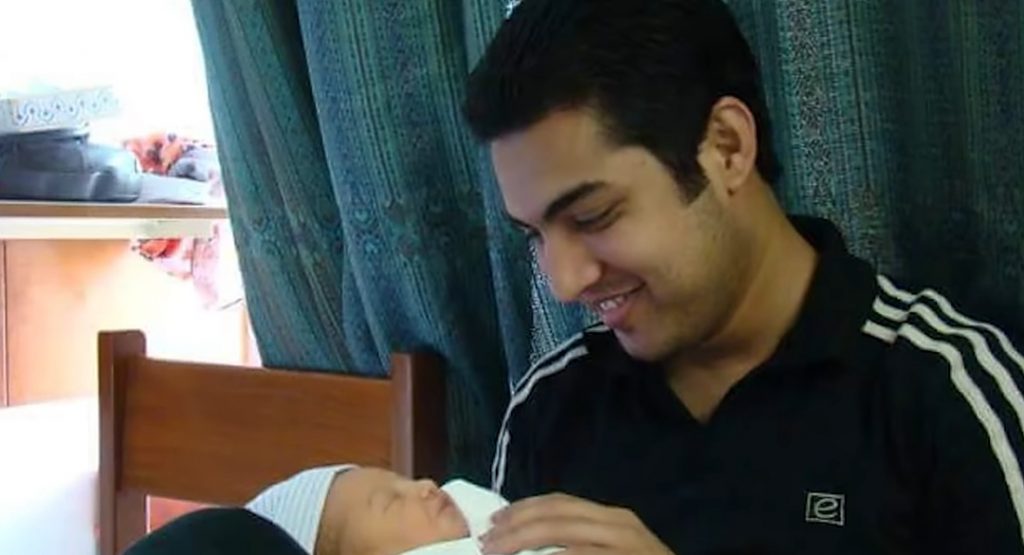 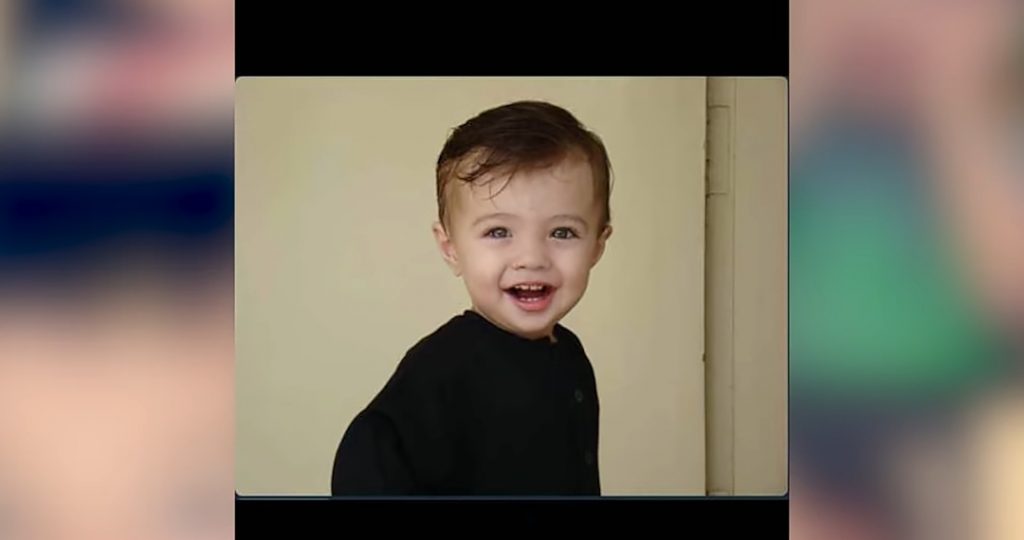 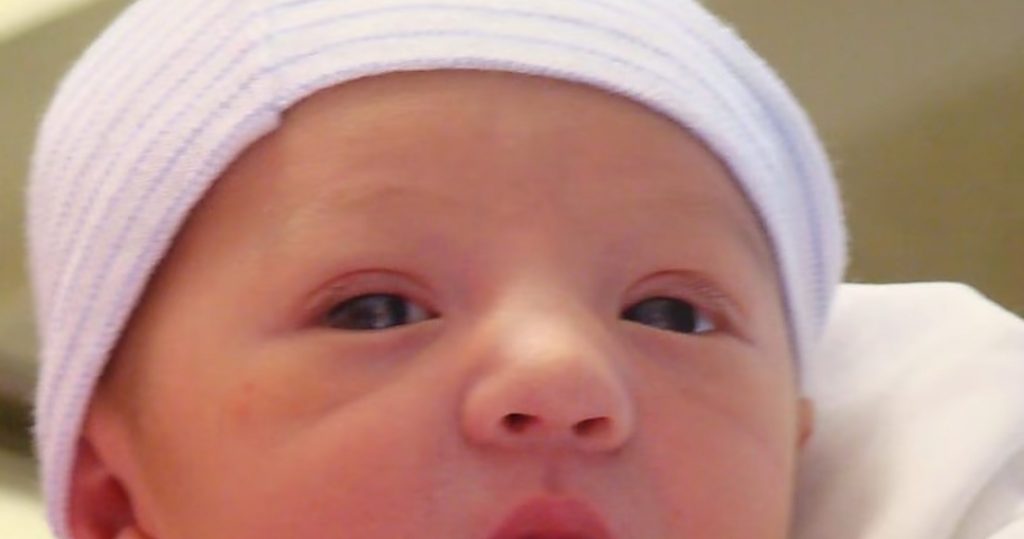 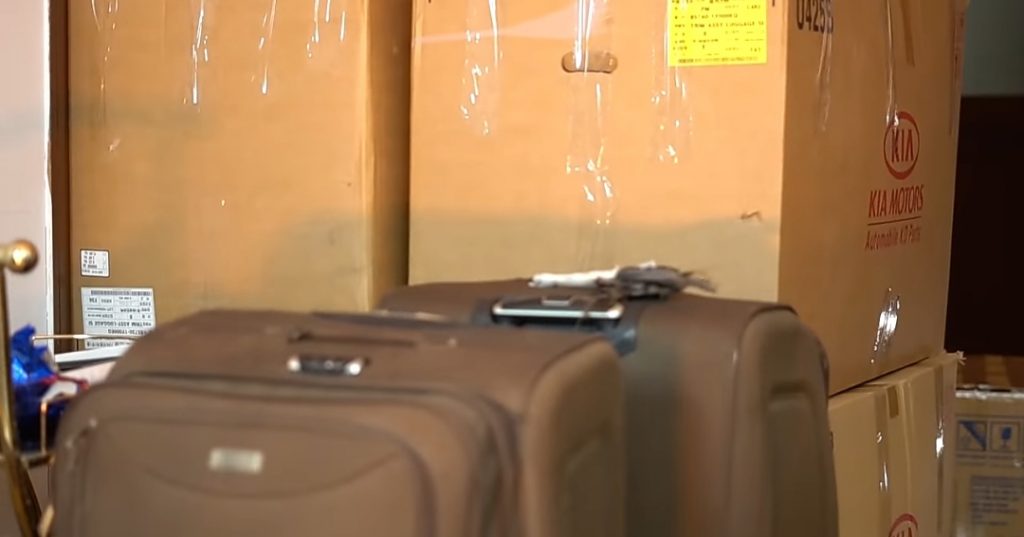