Why Bajrangi Bhaijaan is not a pro-Pakistani movie?

Bajrangi bhaijaan was released a few days ago. As was expected from our emotional and Bollywood obsessed nation we rushed to our cinemas to watch it without even giving a thought towards supporting our own movies. Bajrangi Bhaijaan lies in the category of the ‘feel good’, self-glorifying movies made in India. These movies are basically about how Indians are really nice and are misunderstood by Pakistanis who have the emotional and mental capacity of an 8 year old. Veer Zara is a prime example of it.

Bajrangi bhaijaan is basically a movie about a speech-impaired Pakistani child left behind in India and how a kind and devout Hindu who is nicknamed Bajrangi bhaijaan takes her under his wing and takes her back to her family in Pakistan. On the surface this might seem like an innocent even noble gesture however as we watch the movie closely we’ll find a great deal of ridicule for Pakistanis not to mention the usual stereotypes perpetuated against Pakistanis. 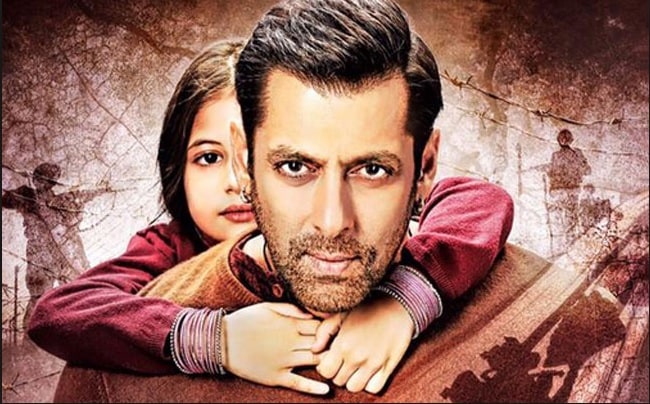 Here are some parts and scenes I found highly offensive.

1) The flabby policemen showed at the border.

2) The usual stereotype of Pakistan as some backward rural area. They couldn’t have depicted Karachi, Lahore or even Peshawar and Quetta, no it just had to be a village!

3) The Indian shown as the good guy trying to help and the Pakistanis as morons who get fooled by our glorious hero.

5) The idea that an Indian can basically sneak into Pakistan anytime.

6) The outdated formal Urdu. For God’s sake no one says Adaab or uses Janaab in the end of sentences in Pakistan. Urdu is evolving, ever-changing and fluid. I’m pretty sure that even In Lucknow people don’t speak the way they show Pakistanis to be speaking.

7) The idea that basically Pakistanis don’t know what is good for them and must be guided by an Indian.
Reminds me a lot of the white savior complex.

One more thing I read a review of this movie by a Kashmiri and he was brilliant in analyzing this emotional claptrap. The girl was a Pakistani Kashmiri and Kashmiris would be more likely to help one another in these situations. Infact in my opinion the girl who is a Kashmiri probably has relatives living on the other side of LOC who would be more likely to help her. He also criticized director Kabir khan for exploiting Kashmiris for this movie what with hiring seven thousand extras for a shoot in snow. According to him the poor extras hired for this movie had no choice but to silently nod and smile on whatever story the writer forces over them. 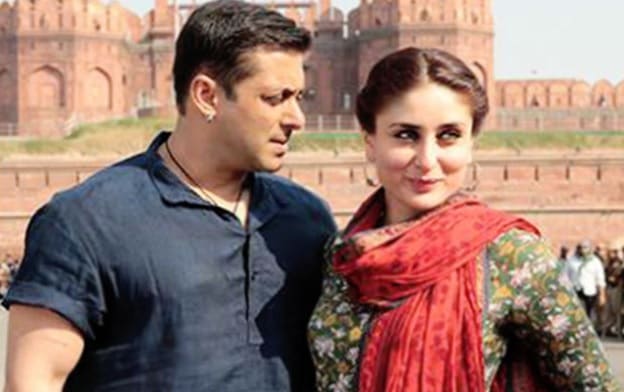 What is sad is that Pakistanis are forgetting that just recently Bin roye was banned in Maharashtra and even more importantly that this movie basically stole an iconic and classic Pakistani qawwali sung by Great and late Aziz mian qawaal. To add insult to injury they had this sung by notorious turncoat Adnan Sami. I have forgotten the number of times Indians have used his example i.e. his desperate attempts to acquire Indian nationality to humiliate Pakistanis on Facebook. By the way why was he singing an Urdu Qawwali in a Kashmiri dargah?

To all the pseudo-intellectual Pakistanis bashing Bin roye online I just have one question. You would gladly watch any cheap masala Indian film but have suddenly acquired high-brow tastes when it comes to a Pakistani movie? Pathetic. As for people saying that at least it’s a start and this film is NOT AS BAD AS THE PREVIOUS MOVIES! I would just like to say have you heard the fable of the coffin thief and his son? May God give our people the strength to find some self-respect and national pride.

I rate Bajrangi bhaijaan 1 out of 5 stars and hereby formally nominate this movie for ‘Black Award for Emotional Blackmail’ category in Indian golden kela awards which ironically are themselves are a copy of the golden raspberry awards. LOL.