Junaid Jamshed Clarifies The “Controversy” Against Him 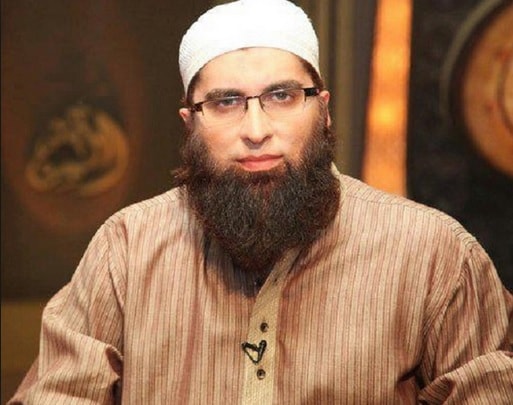 There are of course also many people who think that some people are after Junaid Jamshed for no reason and they take everything he says in a wrong way.

Here is what Junaid Jamshed had to say about the whole issue: