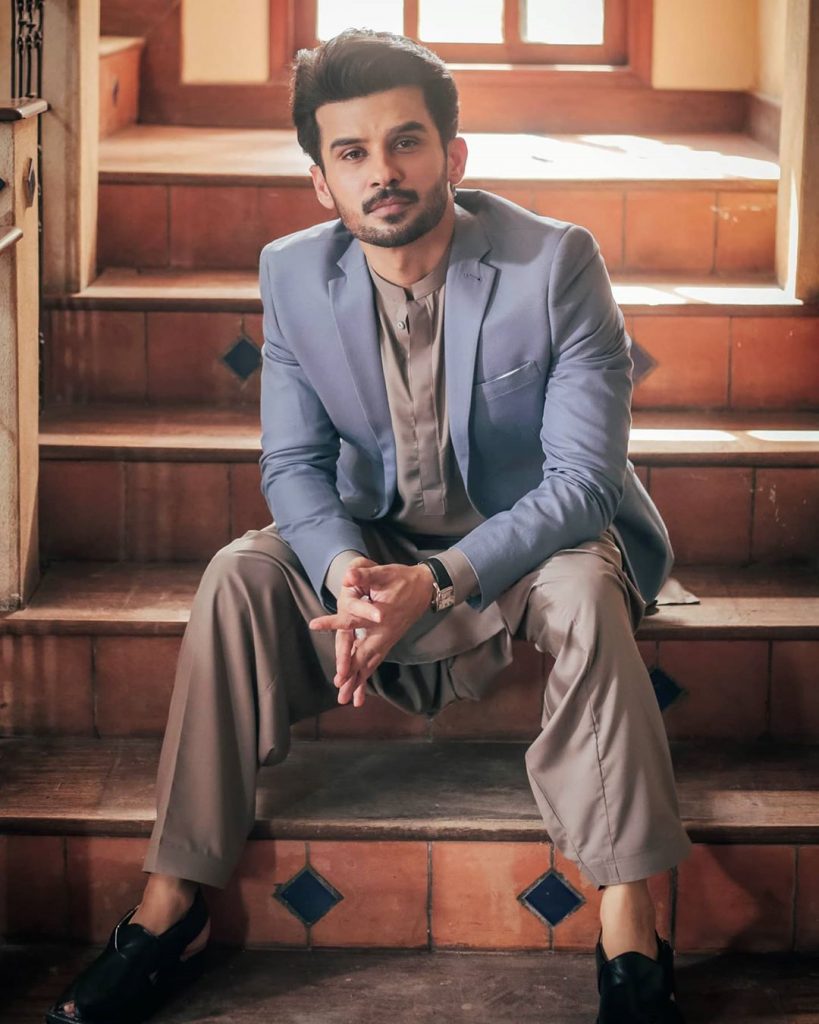 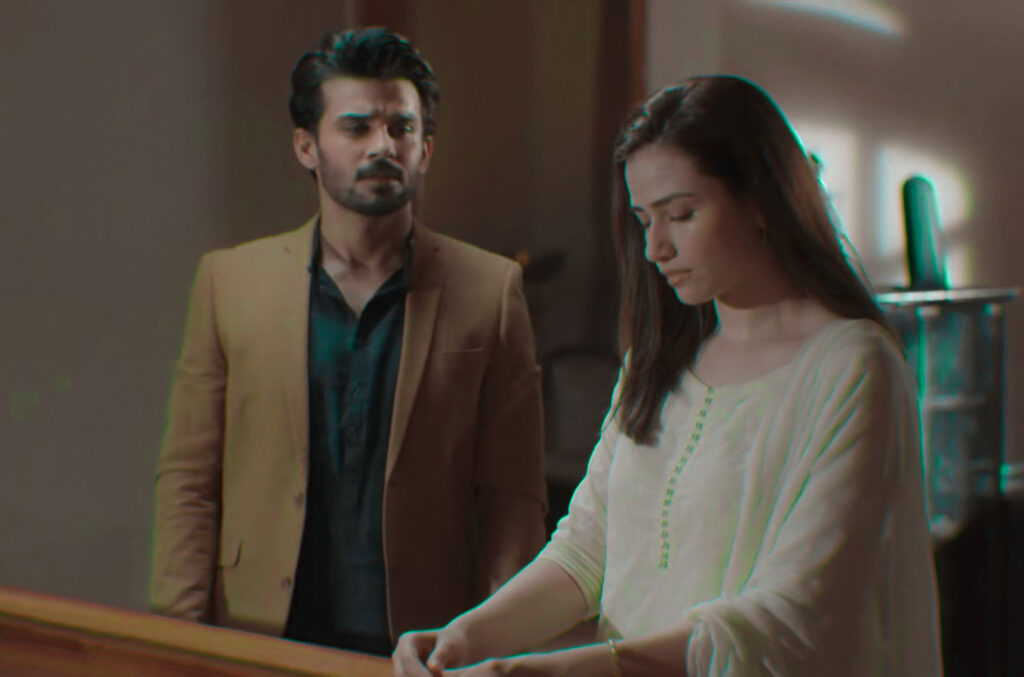 Fahad said that he had only two pairs of Shalwar Kameez because he had never worn them before. He called Fahad Mustafa and asked for help and then he gave Fahad Sheikh his clothes and in drama most of the times he wore Fahad Mustafa’s clothes. 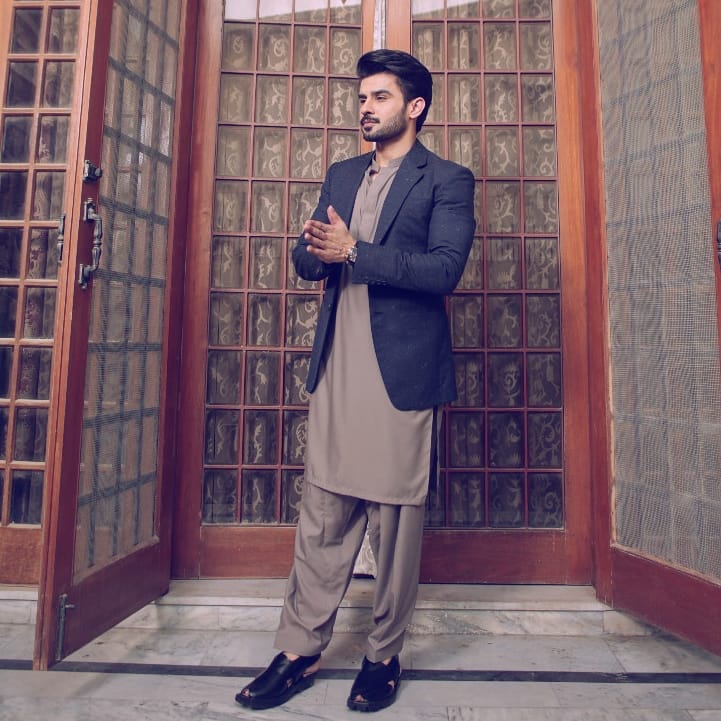