Gohar Rasheed is a very famous actor in Pakistani films and dramas. He is a very opinionated person and always gives an unbiased opinion on social issues. 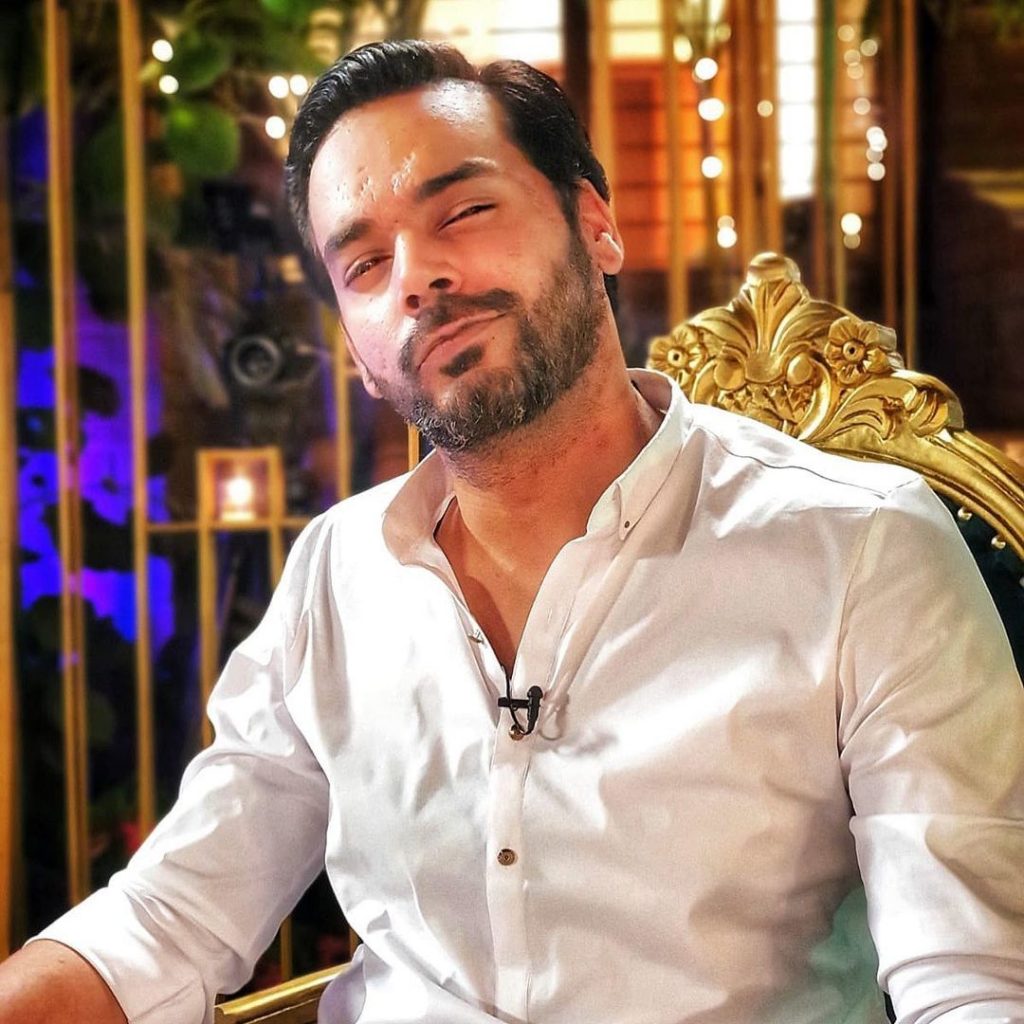 Gohar Rasheed in his recent interview with Momina’s Mixed Plate was furious about all the horrific incidents that are happening around us repeatedly. He shared his two cents on the Minar-e-Pakistan incident as well. Will talking about the consequences and the way the government is tackling this situation he clearly said that if the government wouldn’t take any action against such criminals then people would eventually take action themselves. He also said that even though he used to be strictly against licensed weapons but now he doesn’t feel safe himself and he is thinking of keeping a licensed weapon with him all the time for his own safety and for the safety of people who are around him. Because if a mob attacks him he cannot do anything. 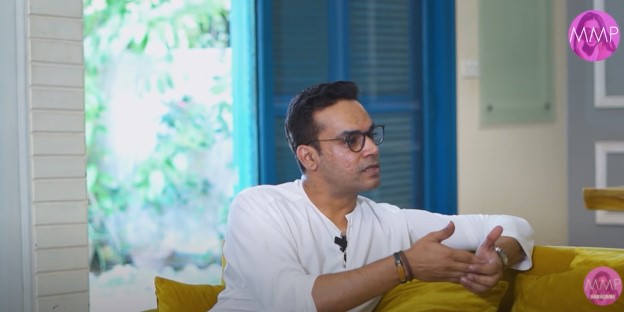