Why Is Hareem Farooq Missing From Television Screens

Hareem Farooq is not just an actress but also a producer. She has produced and acted in films like Janaan, Parchi and Heer Maan Ja. The actress also appeared in dramas like Diyar e Dil, Sanam and Main Khayal Hoon Kisi Aur Ka. Her last drama aired a few years ago and she has not been on television screens since. 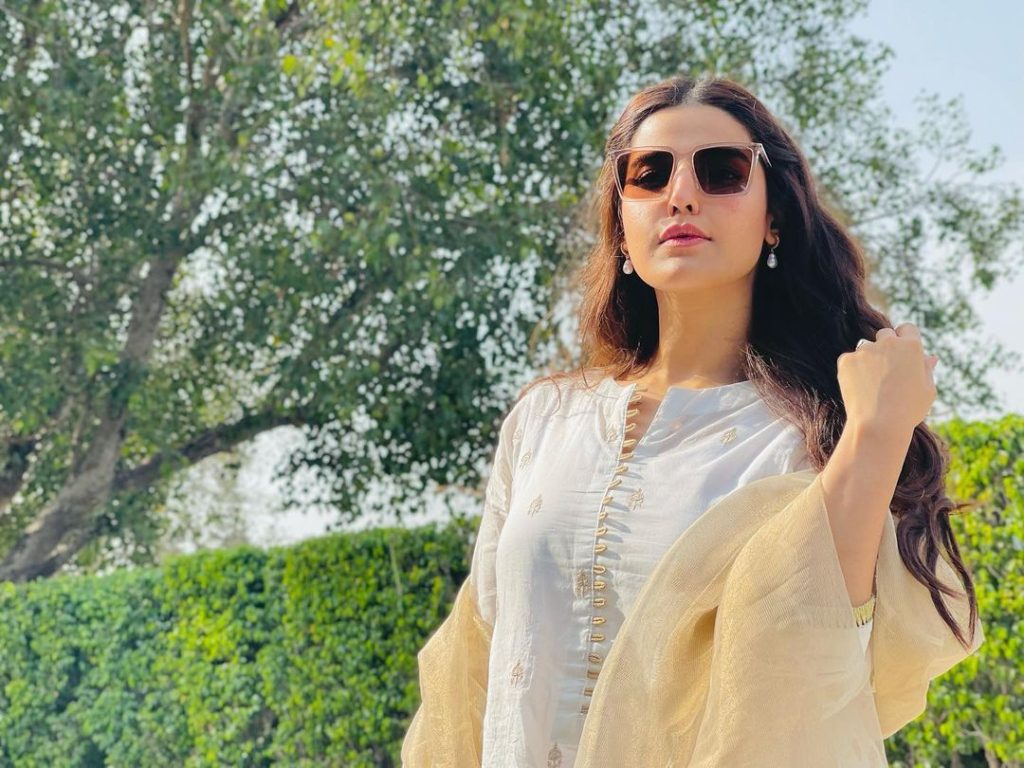 She appeared on Something Haute where she revealed why she is not on television screens these days. Hareem said that she wants to forge her own path rather than start replicating the same success formula that everyone is following. She wanted to do diverse roles and she will do roles which challenge her. Hareem also revealed that she will be seen soon on screens in drama 22 Qadam opposite Wahaj Ali where she is playing a female cricketer. 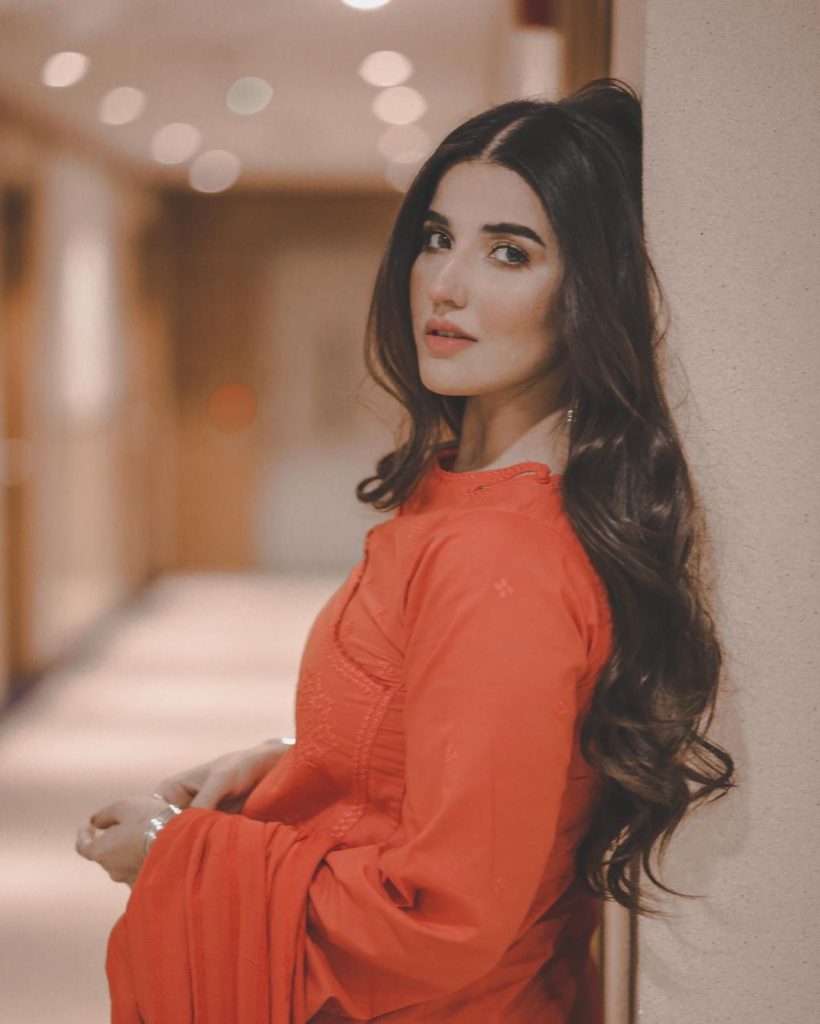 Check out what she had to say: