Why Is Saba Qamar Perceived As Arrogant By Co-Stars

Saba Qamar is a star of our industry. She has made a name for herself in Pakistan with projects like Dastaan, Cheekh, Baaghi and many more while she also hit a mark in Bollwyood with her debut film Hindi Medium as she was nominated for Best Actress Female at the Filmfare Awards, becoming the first Pakistani actress to get this honour. 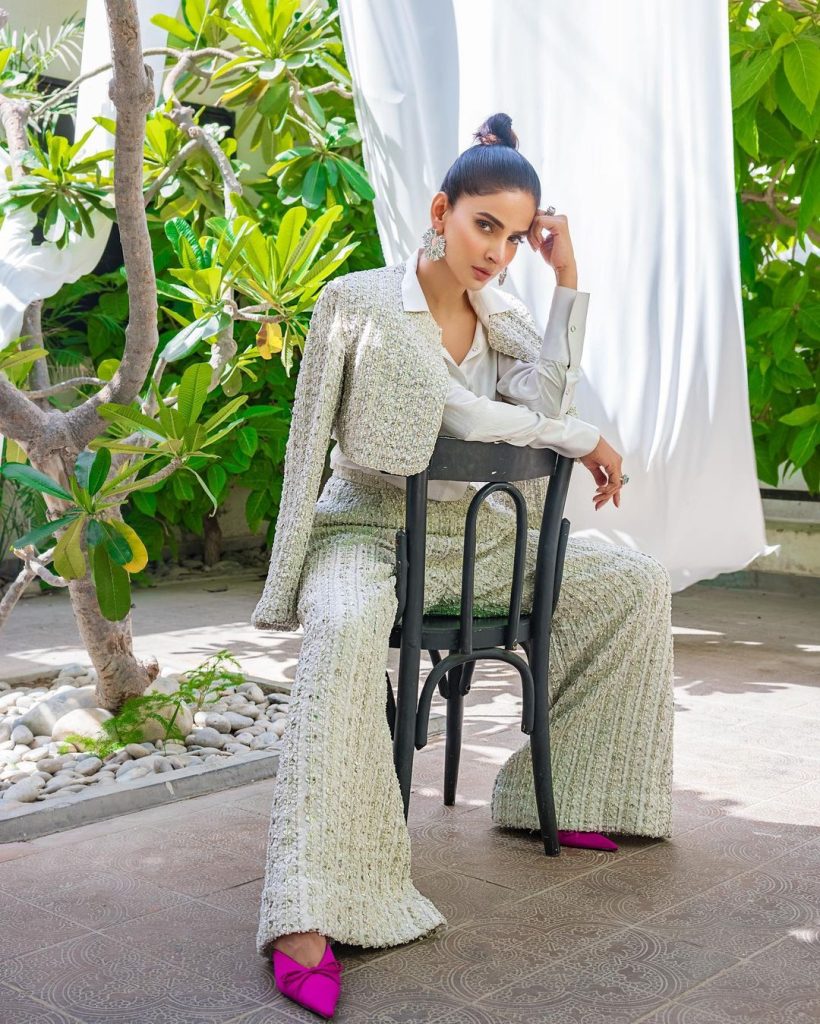 Saba Qamar is one of the biggest stars in the industry now. She revealed that many of her co-stars in Pakistan could perceive her as arrogant as she demands for a separate vanity and does not share room with anyone. She said that this is mostly because she does not want any negative energy or fights which could start in the cast and crew and can ultimately affect the final product being made. 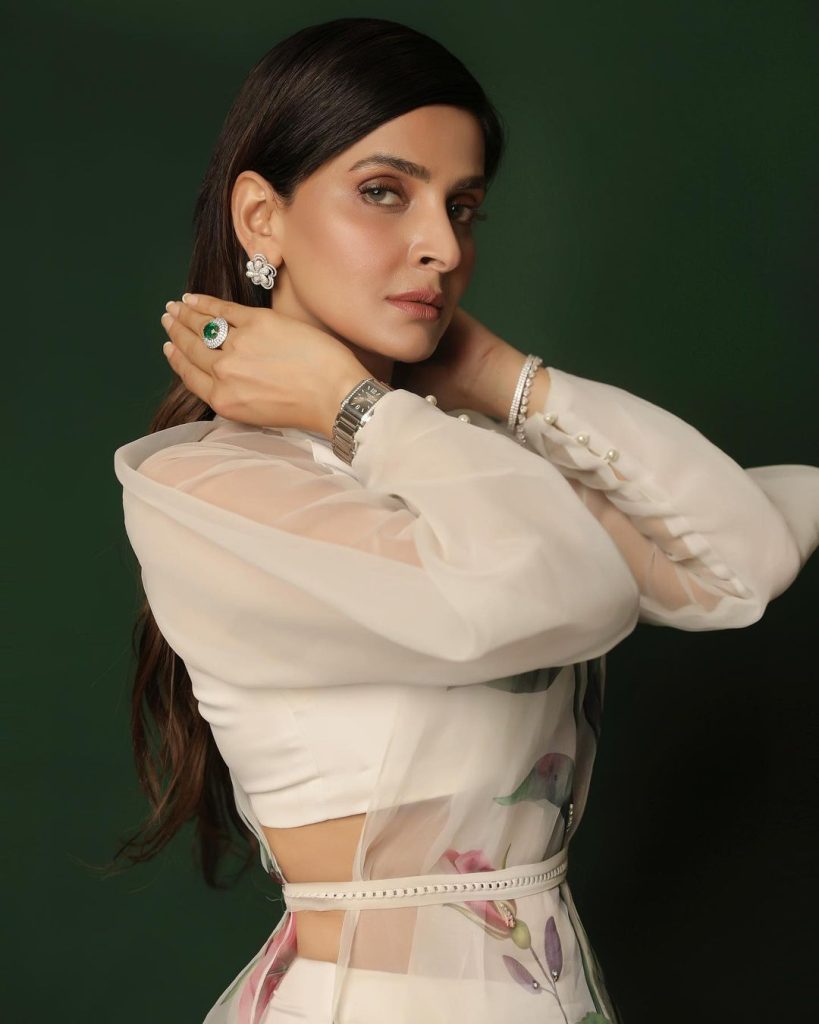 This is what Saba has to say about keeping her working environment separate: