Shaista Lodhi is a multitalented woman who is a part of showbiz industry since a long time. Shaista is a prominent host, a phenomenal actress and a dermatologist. No doubt, Shaista has garnered immense popularity worldwide. Recently, Shaista Lodhi was spotted in GMP “Shan-e-Suhoor”

Shaista Lodhi while talking about the viral clip, that she has gifted an expensive watch to Fahad Mustafa, mentioned that “There is nothing true in whatever Fahad Mustafa Said. Fahad was just kidding and all that went viral on social media.”

“After the clip went viral on social media, Fahad started making fun of it and he started increasing the price of the watch day by day. He started of with 10 lac and has now reached till 15 lac”, added Shaista Lodhi. 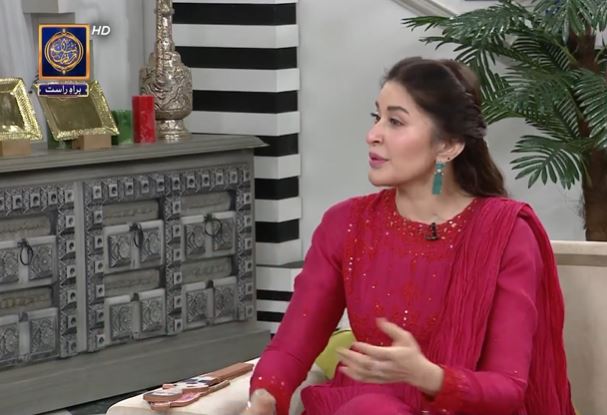 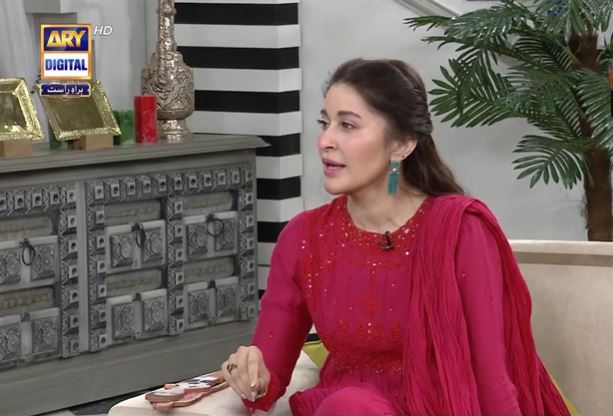