Why Is Tara Mahmood Still Single

Tara Mahmood is a very talented actress of Pakistani dramas. She is the daughter of ex-Federal Minister for Education Shafqat Mahmood. Tara has had a very interesting life. She went to America for higher studies and later also worked there in the corporate sector. She fell into acting after coming back and since has been a part of many big projects. Tara has been in big dramas like Mohabbat Subh Ka Sitara Hai and Suno Chanda. 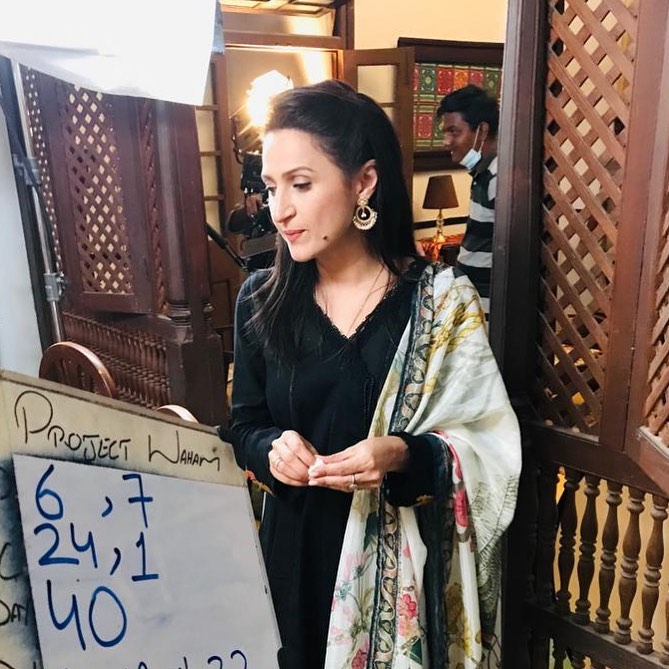 Tara Mahmood however, has not married yet and she is still single. She has shared that she has always been a very independent person and has not felt the need to have another person to complete her life. Tara has been super successful in her career as well and worked in dramas as well as in theatre. 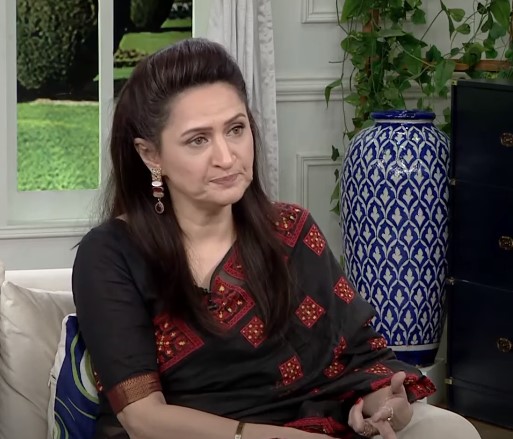 Tara was a guest on Good Morning Pakistan where she was asked why she has not married yet. She said that she was always focused on her career and did not want to focus on any other aspect so she did not marry before. However, she will now consider getting married as she has reached a place in her life career wise and Tara thinks marriage is for when you are ready and your hearts desire it. 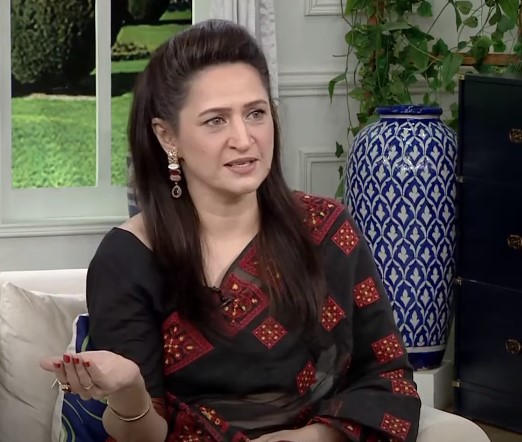 Here is Tara Mahmood sharing why she is still single: