Why TikToker Got Offended By Bilal Saeed

Bilal Saeed is a popular Pakistani singer. He is also a music producer and music composer.

He has worked in Bollywood and in 2015 he composed the soundtrack of the film Ishqedarriyaan. Later, the remake of his song “Khair Mangdi” which was featured in Karan Johar’s film Baar Baar Dekho.

A video clip of Bilal Saeed is going viral on the internet in which he is dancing with a girl in the club.

The girl in the video is a TikToker and she claimed something against Bilal Saeed. 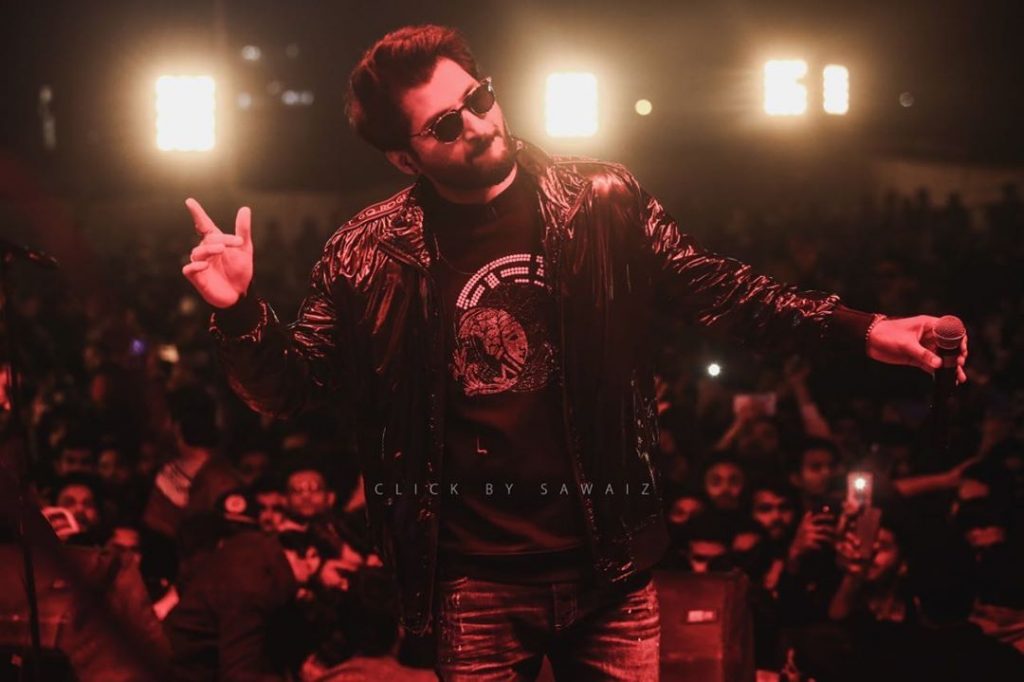 Check out this video of Bilal Saeed:

A #Tiktoker Claims that #BilalSaeed Followed her in the Club And Got Offended When She Don't want to Dance with Him !!! #BilalSaeed #celebspakistan

What do you think about this? Share with us in the comments section.