Why Was Yasir Nawaz Scared When Nida Started A Morning Show

Nida Yasir is hands down the most successful morning show host in Pakistan. She has been doing her show Good Morning Pakistan for over 13 years now and people still tune in to watch her bring new topics to their television screens and take interviews of their favourite celebrities. 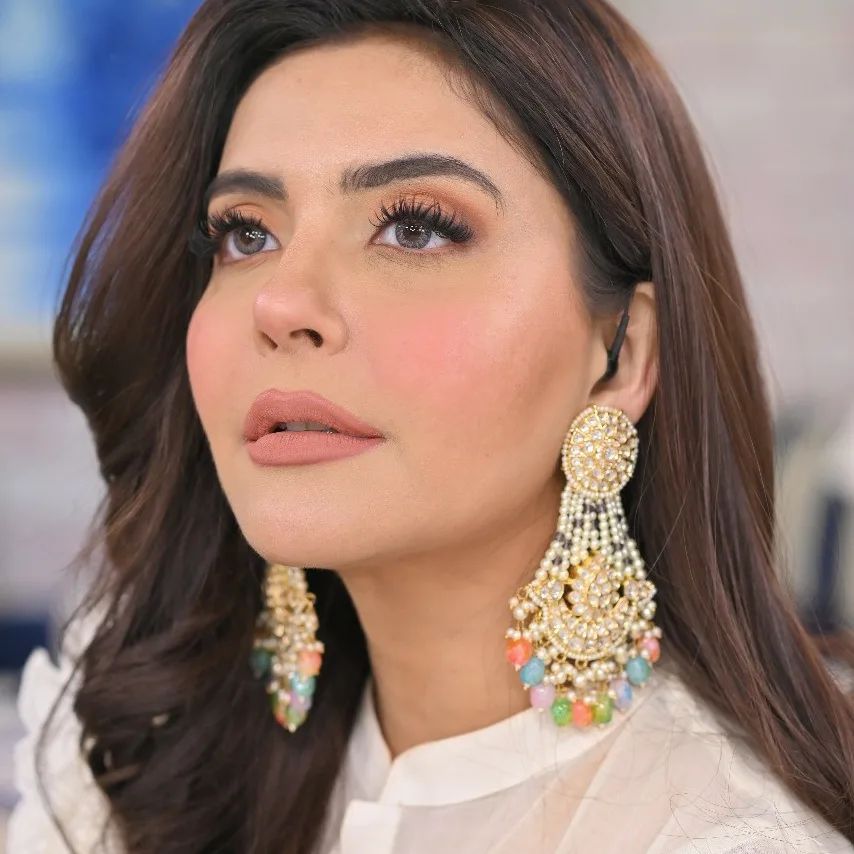 Nida Yasir recently revealed in an interview that her husband Yasir Nawaz was against her joining morning shows. He thought that the morning shows history was checkered as most anchors on shows had broken marriages which scared him. Nida had to convince him to let her do it and she made history as everyone knows having the most successful morning show in Pakistan. 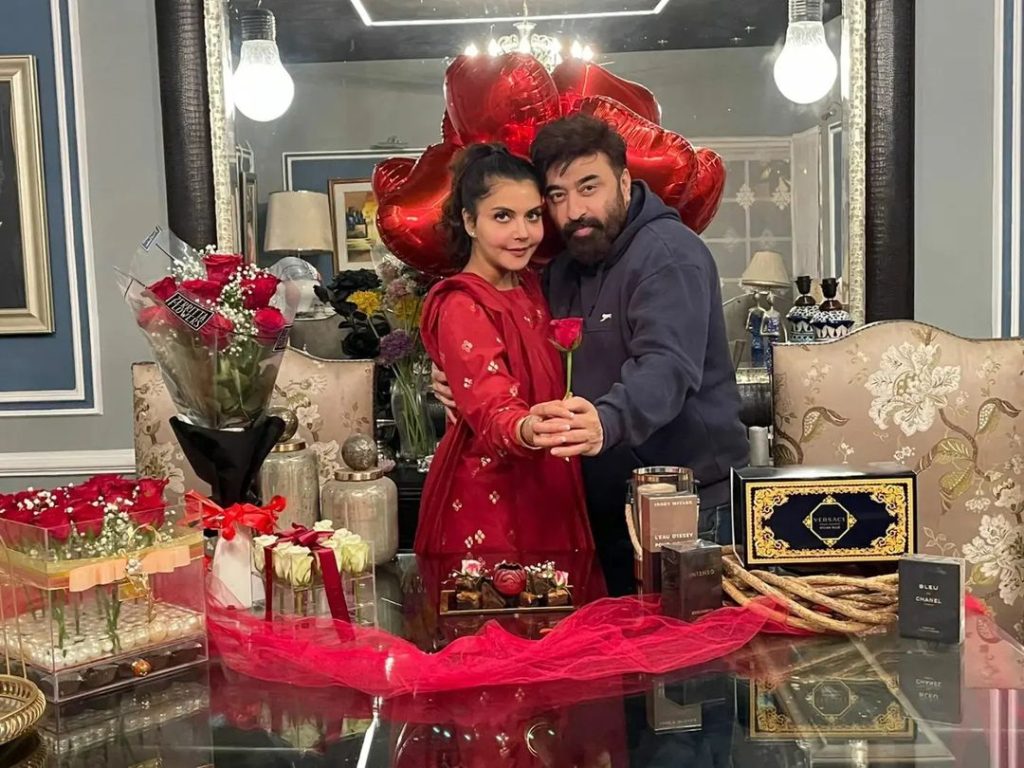 Listen to Nida’s story explaining Yasir’s fears and how they overcame it: