Sumbul Iqbal has been a part of the Pakistani entertainment industry for many years now. She has worked in countless dramas and we have seen her play a variety of characters on different channels in Pakistan. She was recently seen with Sami Khan and Hira Mani in Main Hari Piya. 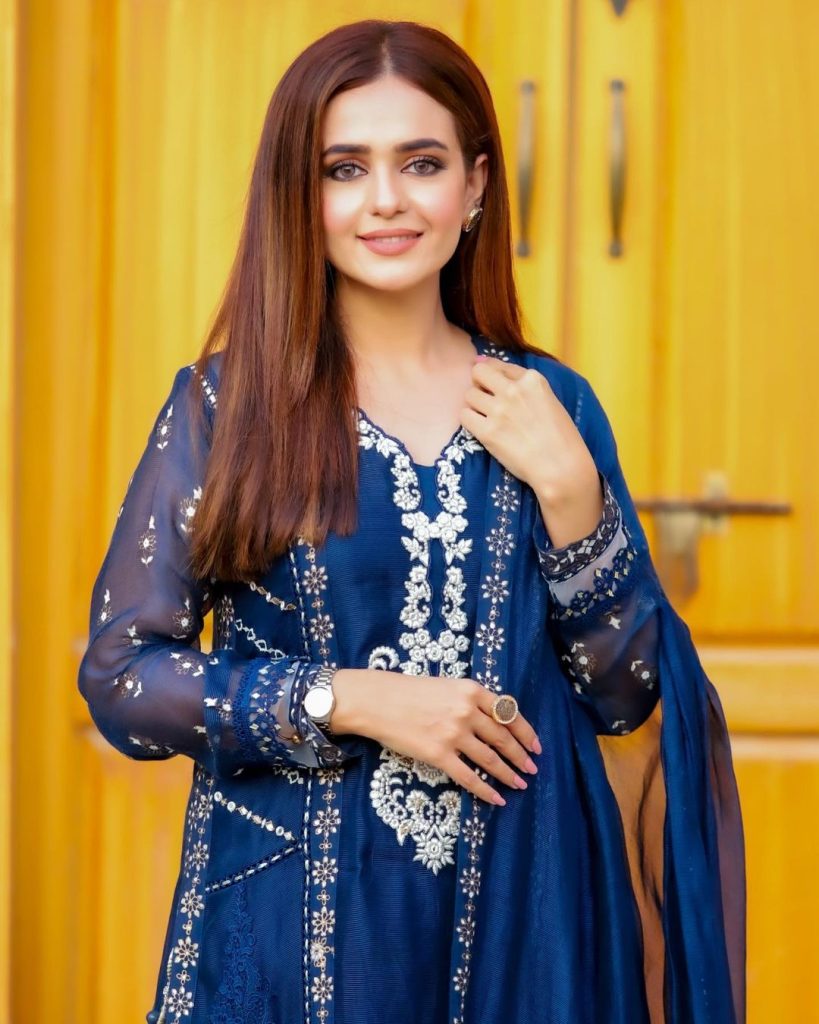 Sumbul when she appeared on Rabia Anum’s Ramadan transmission revealed that it was first time that she played a straight out negative character in a drama and she was surprised when she got hate from fans. Then, she thought that this is good as it shows that she has played a good character and people are taking it as natural and real. 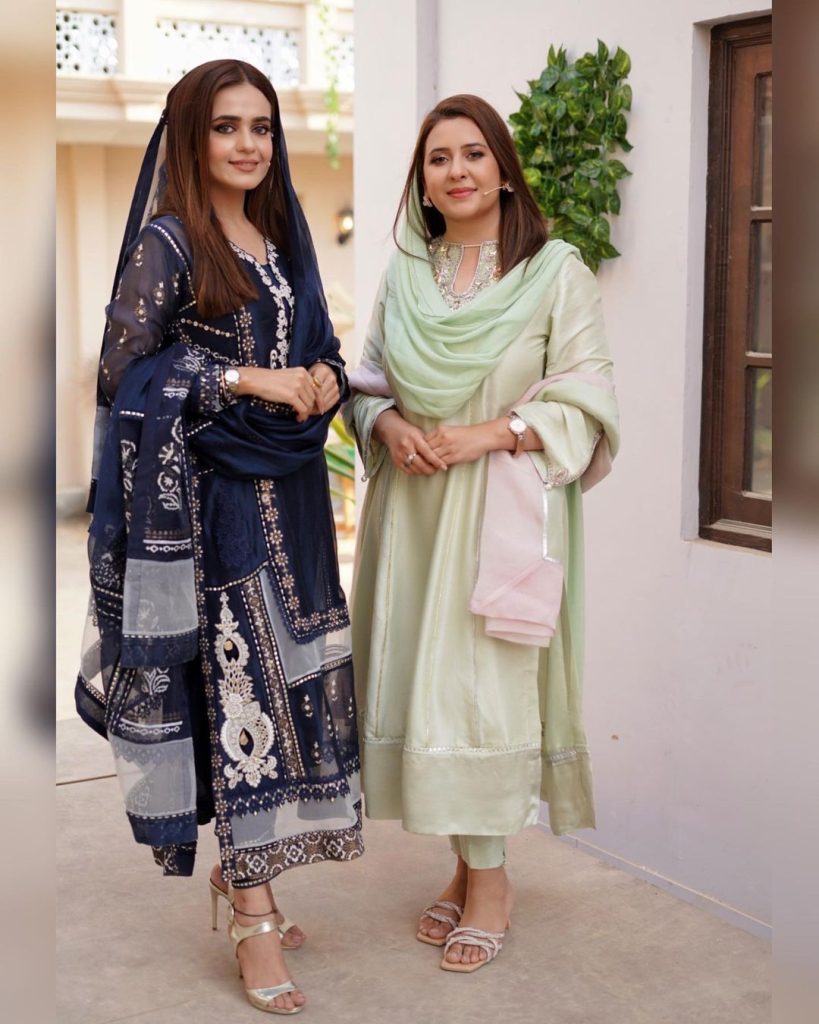 Check out what Sumbul felt after getting hate on her character in Main Hari Piya: