Will Anmol Baloch Do An Item Number

Pakistani films have had a revival after years of struggle and hard work. The Covid 19 pandemic created quite a hurdle in the smooth process that was going on and everything went to a stand still. Before that for decades, Pakistanis only had Indian films to watch and they have shaped the audience as well as the film makers who always try to include the typical Bollywood masala in their films including the item numbers. 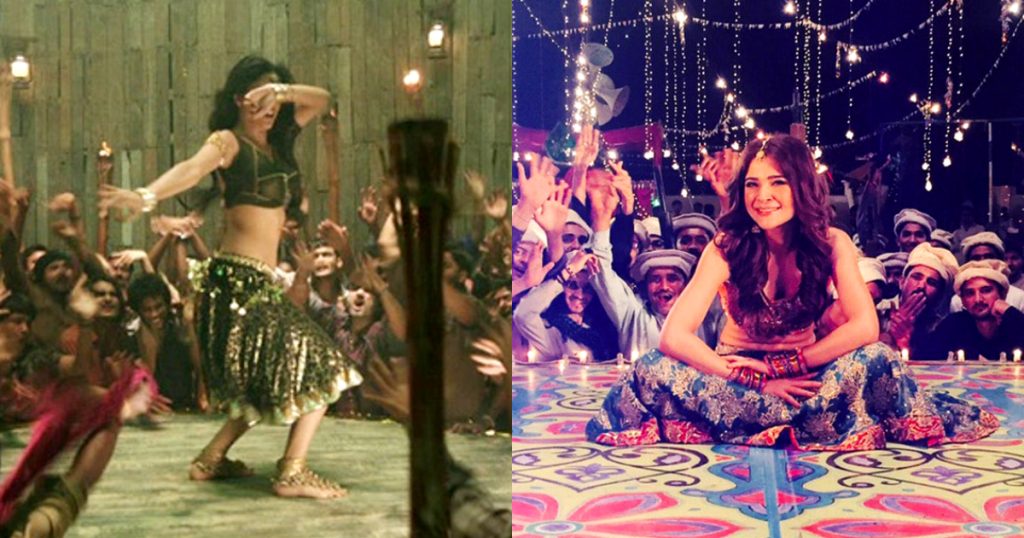 Anmol Baloch is relatively a new entrant in the industry and she is doing quite well with her projects getting high ratings and great views one after another. She starred in Aik Sitam Aur which became a mega hit and then went on to star in Siyani which though had many flaws was at the top of the TRP charts. She is also now planning to move towards films after setting herself well in the drama industry. 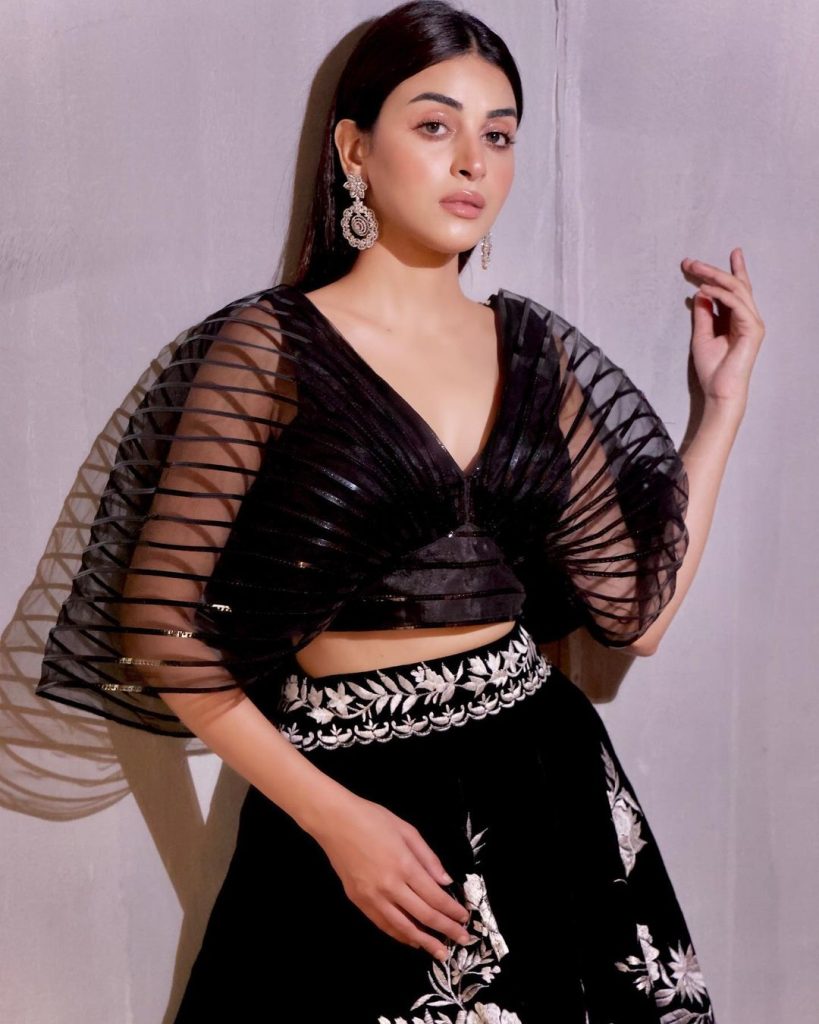 Anmol was asked if she would be doing an item number as well if she stars in a film and her answer was NO! She said that Pakistani audience is not accepting of item numbers then what is the use of doing something which the audience won’t like. Thus she would not do an item number in her career. 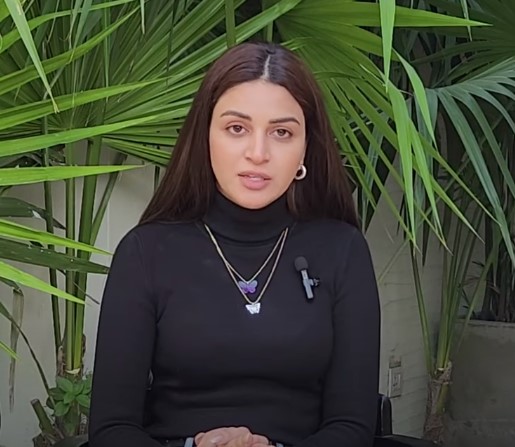