Huma Khawaja Reveals Why Is She Still Single

Huma Khawaja is a brilliant Pakistani singer who started her career with a female musical band Symphony. She was the lead vocalist of her band. The singer rose to fame through her melodious cover of legendary singer Nazia Hassan’s song. Her cover of popular song Dil Ki Lagi was loved by fans. Huma Khwaja sang unlimited hit songs and left her singing career. Lately, she was in Dubai where she served in an international airline. 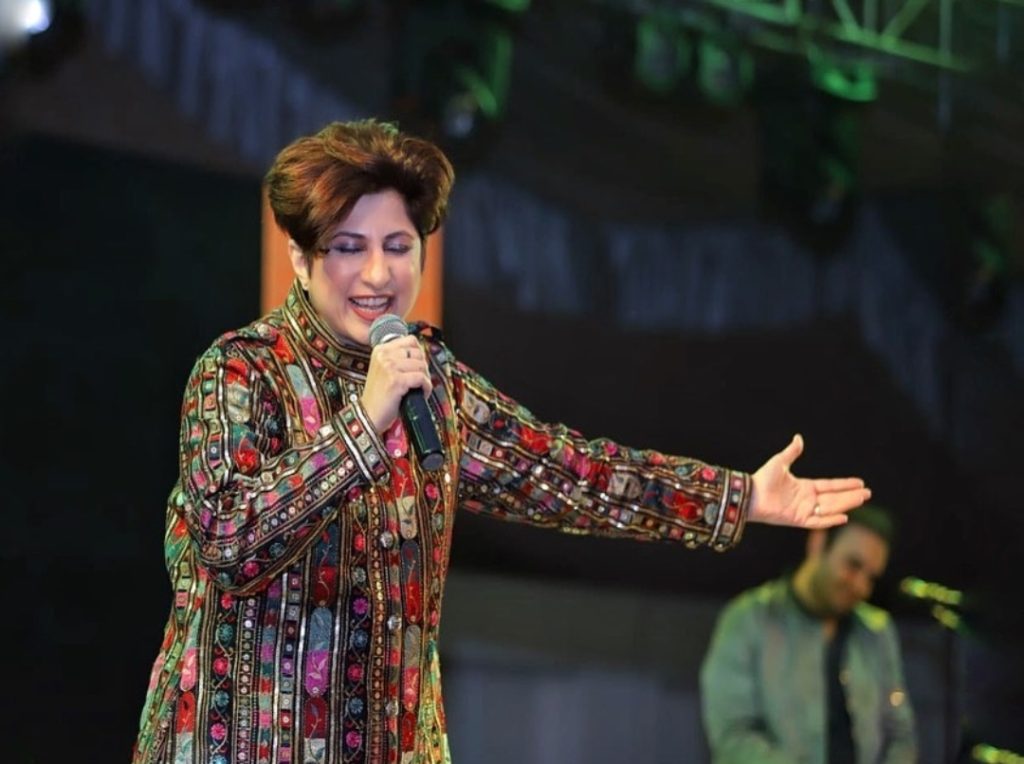 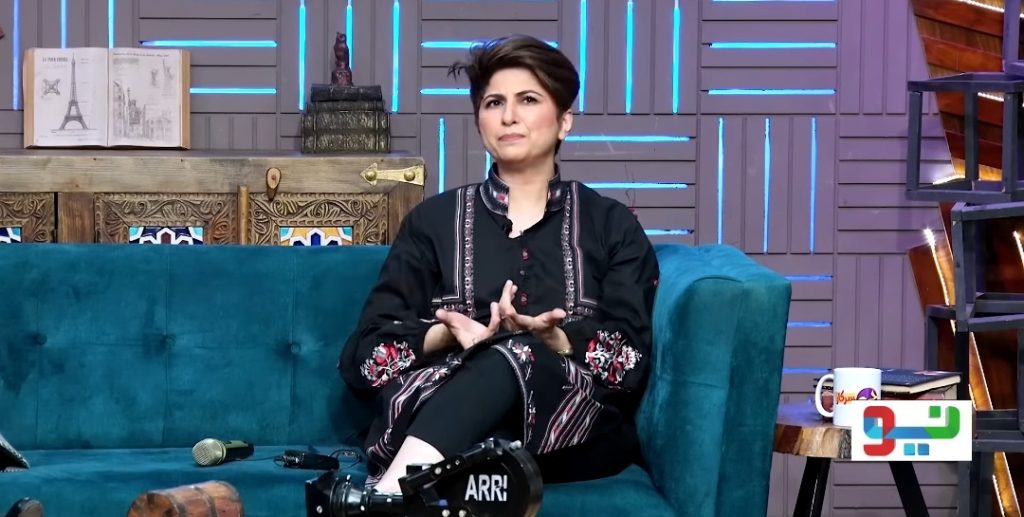 Huma appeared in G Sarkar with Nauman Ijaz in which she revealed the reason of not getting married, replying to host’s question about companionship, Huma Khawaja said, “Its not like that I didn’t ever think of marriage, I thought about getting married but when you are outside Pakistan and you have a very jet-setting lifestyle, also you are living a fast life where you are only coming to home to eat, to sleep or to do laundry, you don’t much think about a companion. Sometimes, you halfheartedly think about getting married, you also regret not getting married at the right age. Also, in all this scenario, you become a horribly independent person”. Have a look at the video: