Annosheh Rania Khan is a new name in the industry. The young starlet has been impressing people left and right with her roles in dramas like Badnaseeb, Aik Hai Nigar and Hum Tum. She is playing the youngest daughter of the Qutub household in Hum Tum. 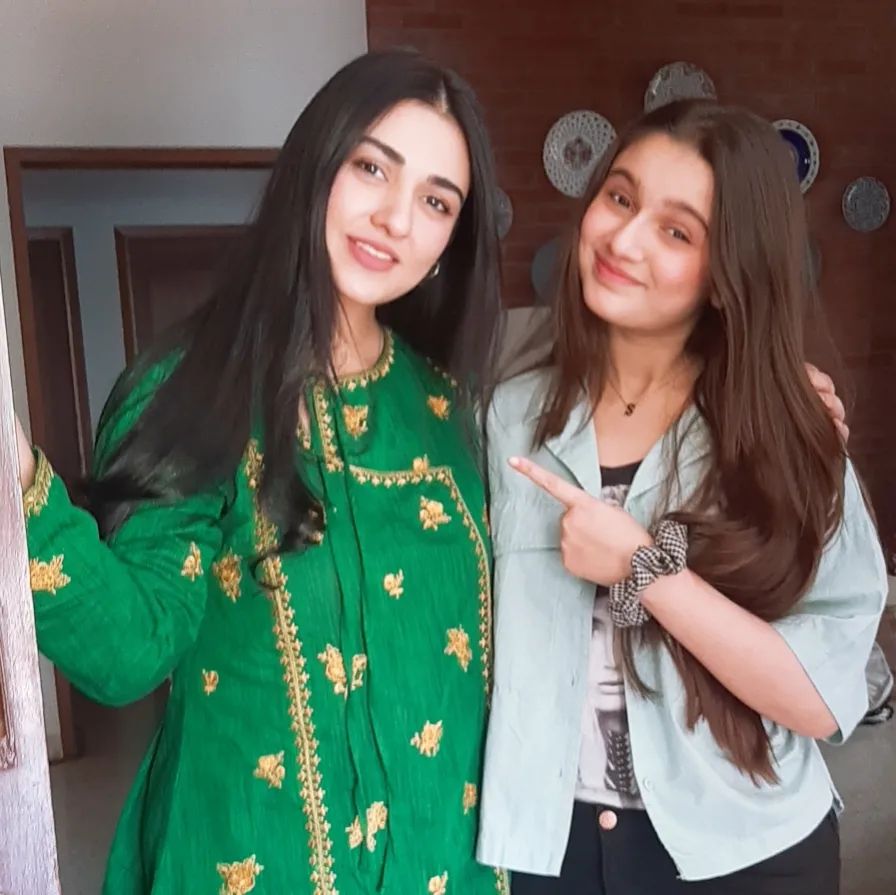 Anoosheh is killing it as the Zombie Virus, Sasha in Hum Tum. Her character is showcasing a very different take on female characters generally shown in Pakistani dramas as Sasha is studious, tech savvy and a genius. Anoosheh revealed in an interview with Something Haute that she is also very studious. On her future plans she said that she may not continue acting regularly in future as her studies are more important. She is in the 7th standard now and with increasing standards, studies are becoming difficult. She said that therefore she has not thought about becoming a full time actress for now as her studies will take priority. 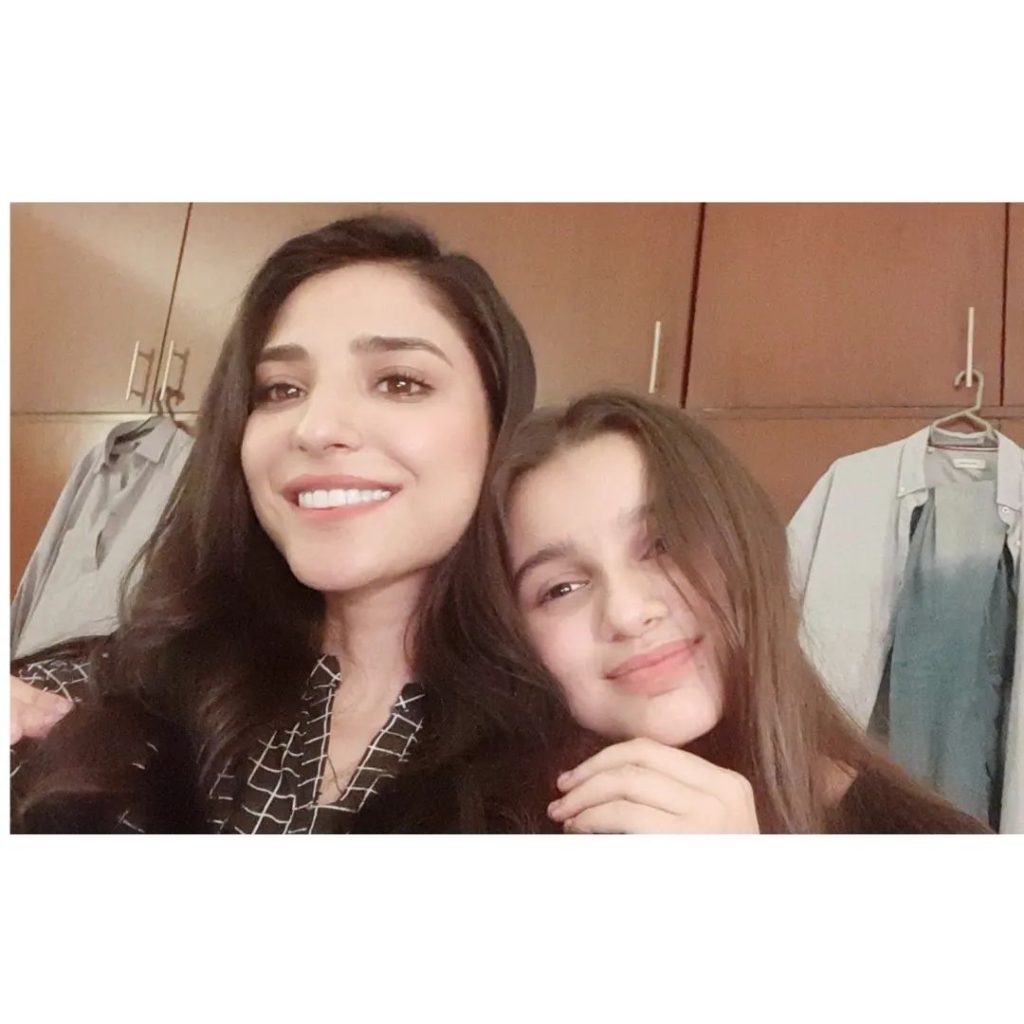