Mohammad Ahmed Reveals Why Veteran Actors Do Not Get Awards

Pakistani drama industry has some big names attached to it who have been contributing to the field for decades now. Syed Mohammad Ahmed is one of those actors who have worked in the field for years and have always contributed with quality work. Be it dramas like Mere Paas Tum Ho or Aulaad or films like Cake, Mohammad Ahmed Sahab has always shined bright in each character. 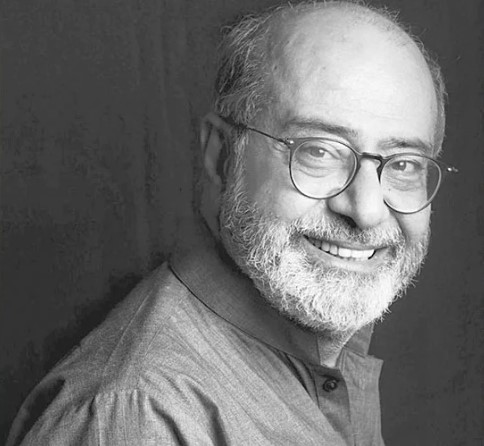 In an interview with Fuchsia magazine, Mohammad Ahmed sahab revealed that in the last few years, characters for senior actors have improved a bit which has resulted in immense appreciation by the audience but formal recognition has not gotten any better. He said that actors his age will not get awards because most of our award shows do not recognize supporting actors and senior actors cannot go and perform on stage which is many a times a pre-requisite for awards. 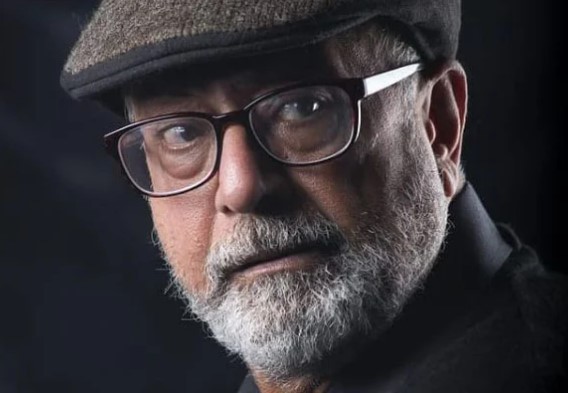 This is how he told the tale of veteran actors not getting recognized during awards: