Will Minal Khan Continue to Work In Dramas

Minal Khan is a gorgeous Pakistani actress who has been enjoying fame and success since the time she entered into the media industry. Minal’s dramas Nand, Jalan, Hassad and Ishq Hai garnered her more fame and success. Minal got married to the very handsome Ahsan Mohsin Ikram a few months ago, both make a super adorable young couple. They don’t shy away to express their love infront of the world. Lately, both are enjoying their married life. 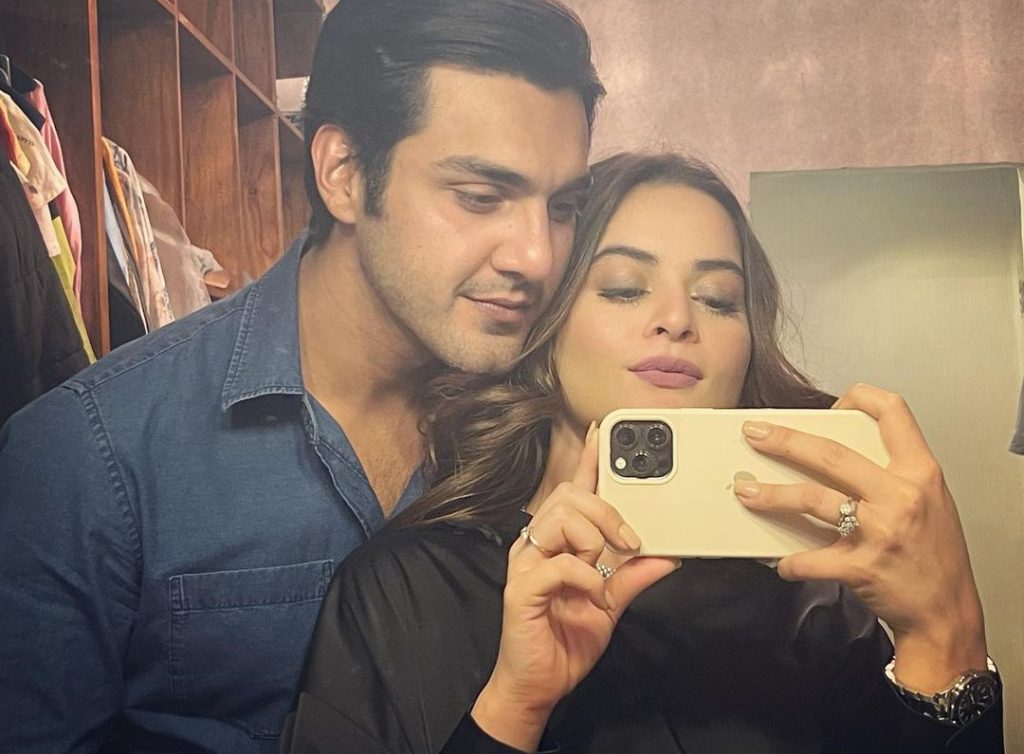 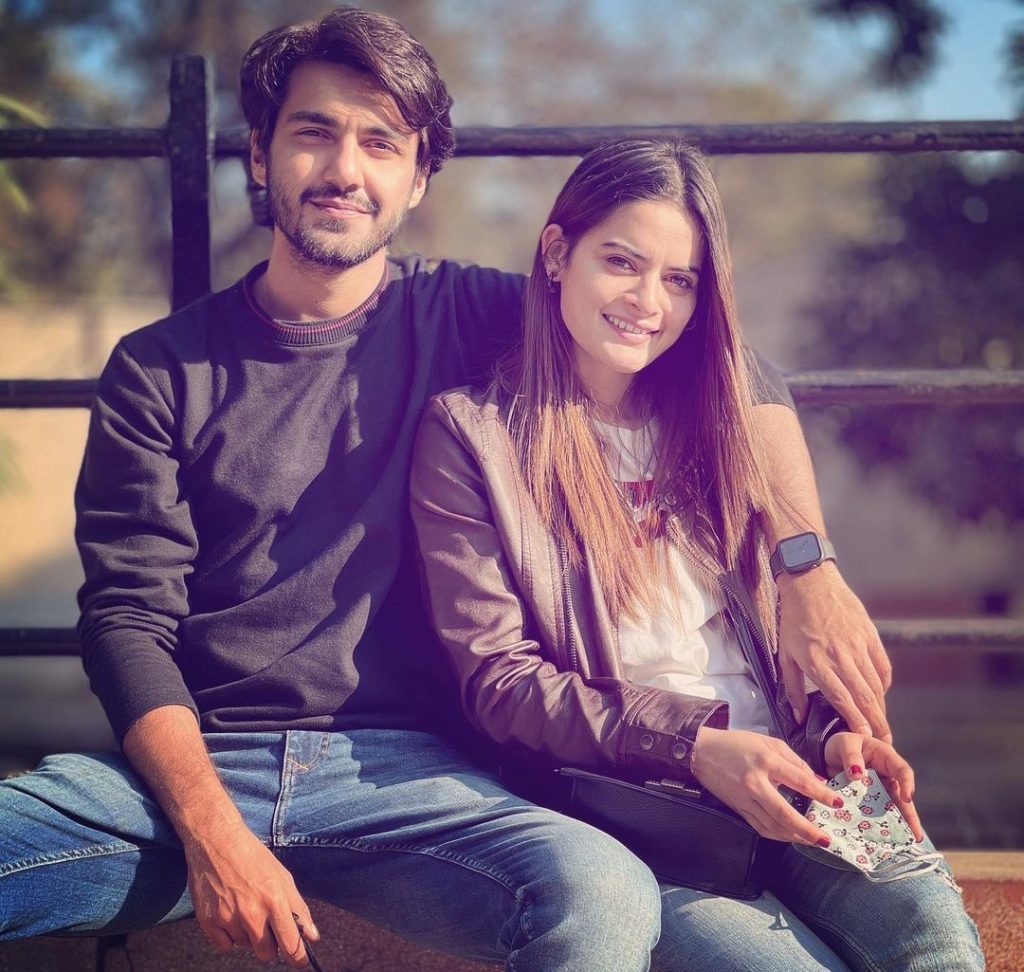 Just in, the lovely couple was invited at Time Out with Ahsan Khan where they talked about Minal’s break from television dramas. 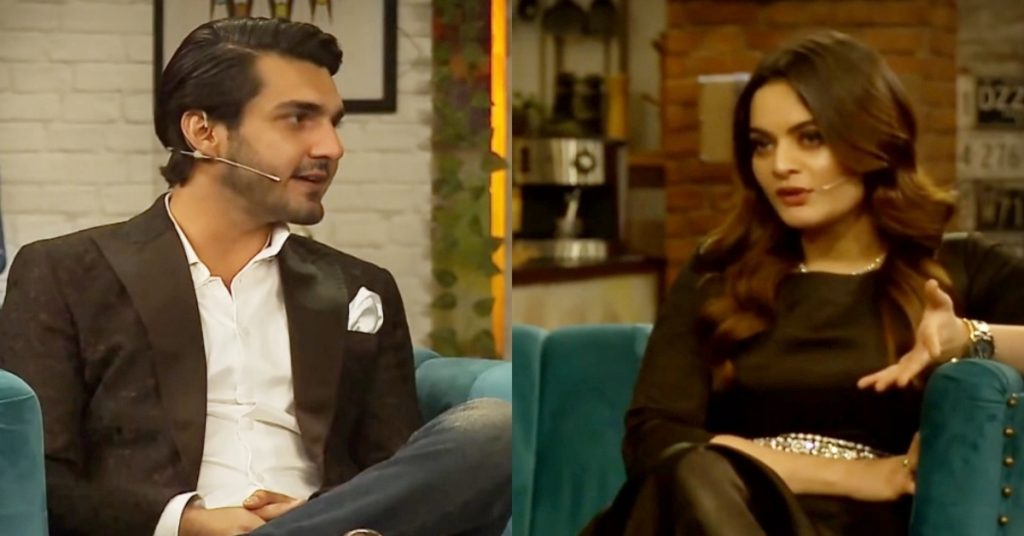 To Ahsan Khan’s question Ahsan Mohsin Ikram replied, “she has been enjoying life, she is resting, we are having Honey Moon period” 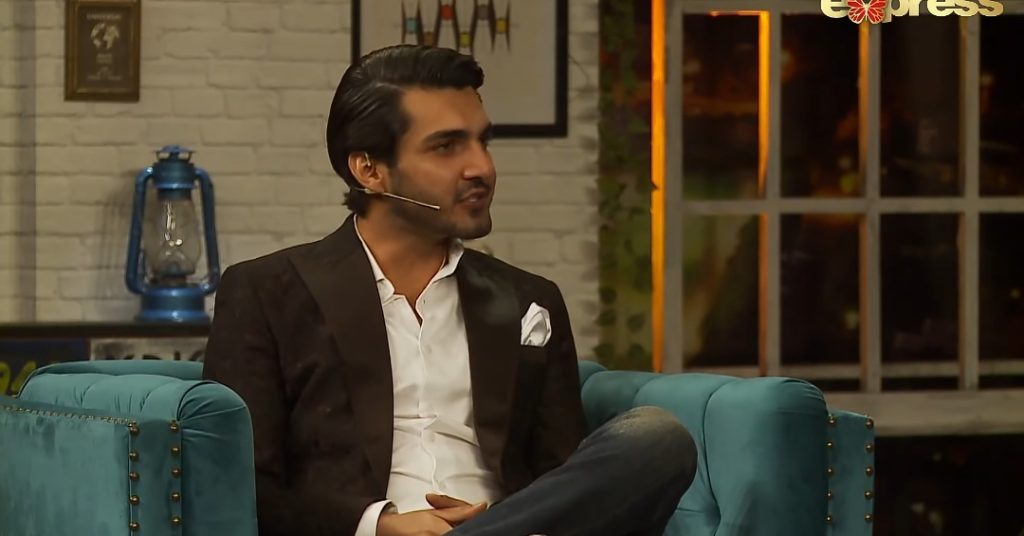 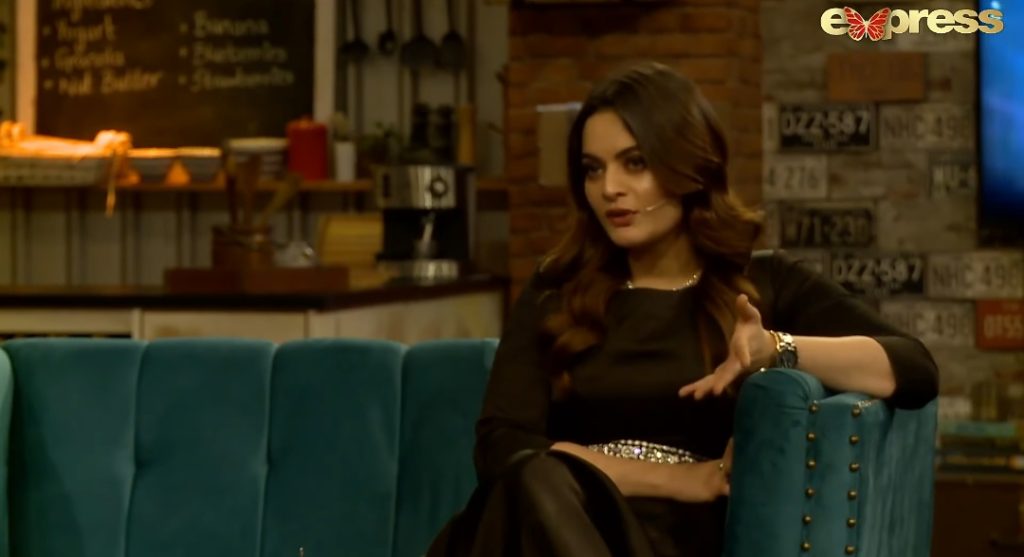 Adding further into it Minal said, “I am not doing dramas, I have done TVCs, I took a break because I am enjoying time with my husband and family, also I was over worked, now I will take break , I will do something different after a break”