Yasir Hussain is a popular Pakistani host , actor and writer. He is mostly known for indulging in controversies with fellow actors due to his blunt personality. He also admits that he doesn’t shy away from saying the truth. 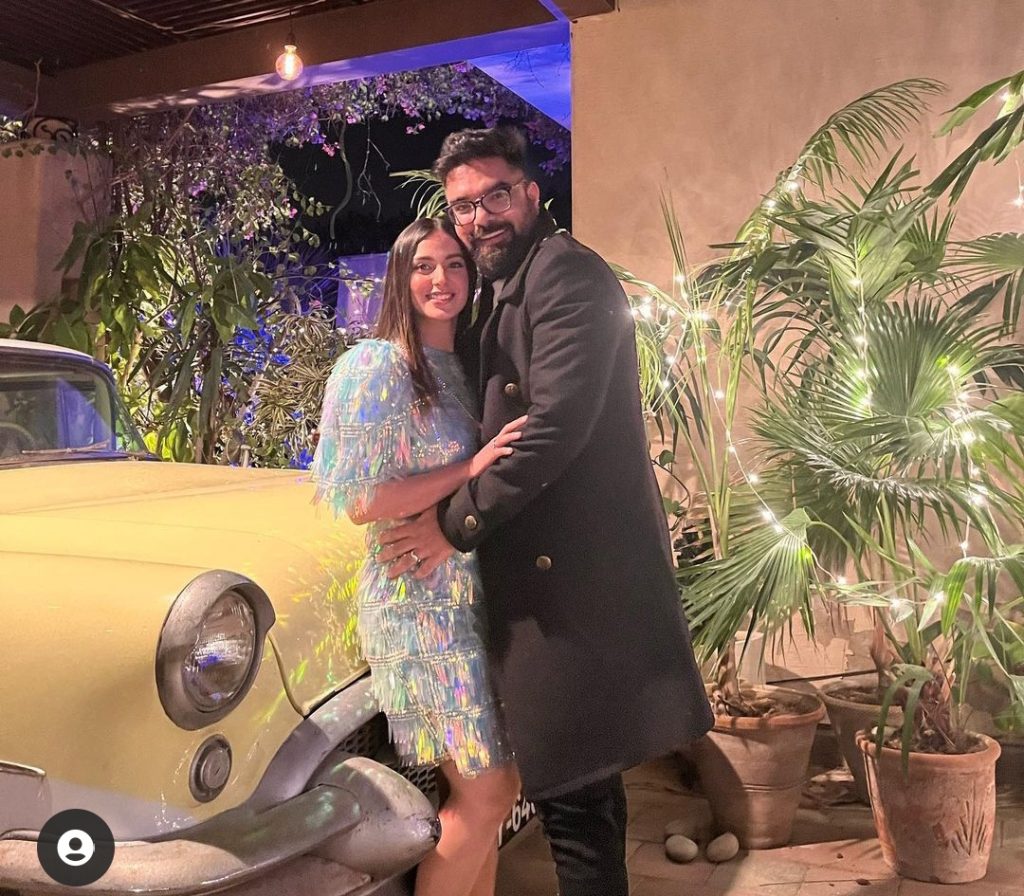 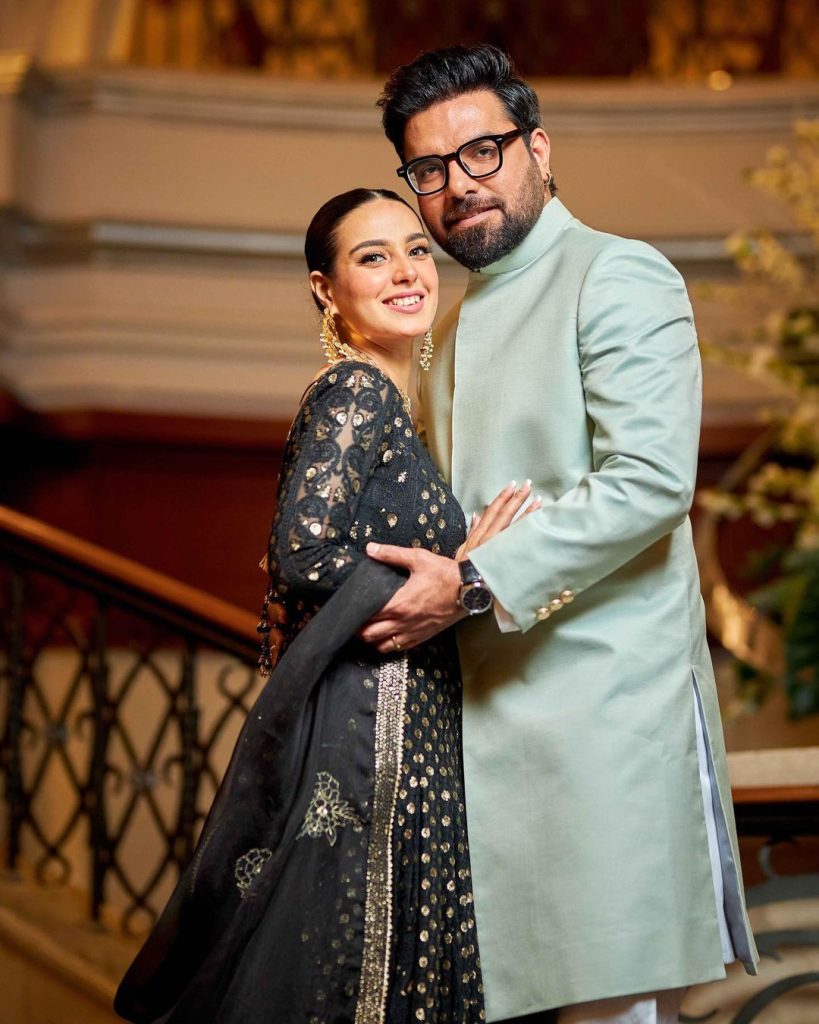 Lately, the host appeared in G Sarkar where he opened up about wife Iqra when asked about her by Nauman Ijaz. Nauman asked, “how does it feel to have two stars under one roof?” 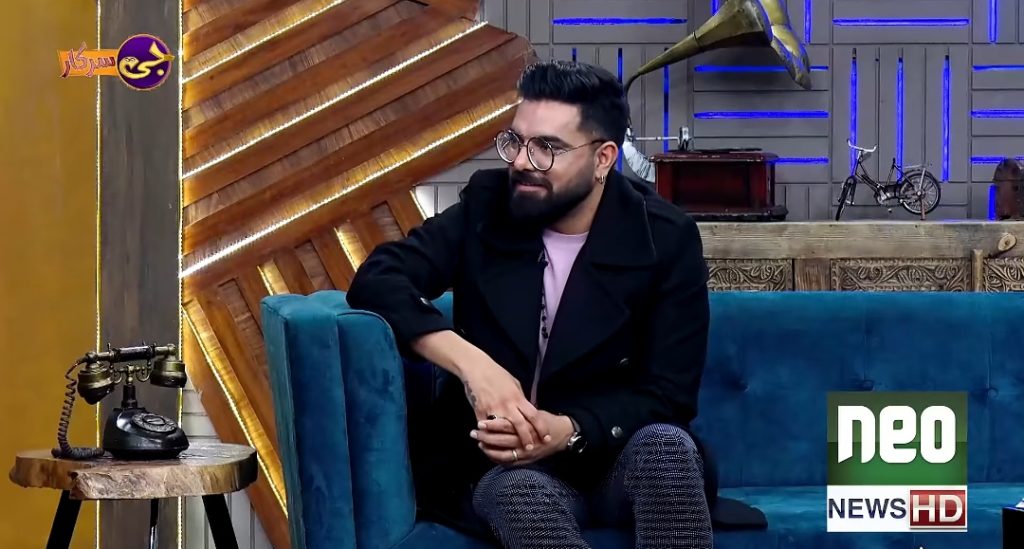 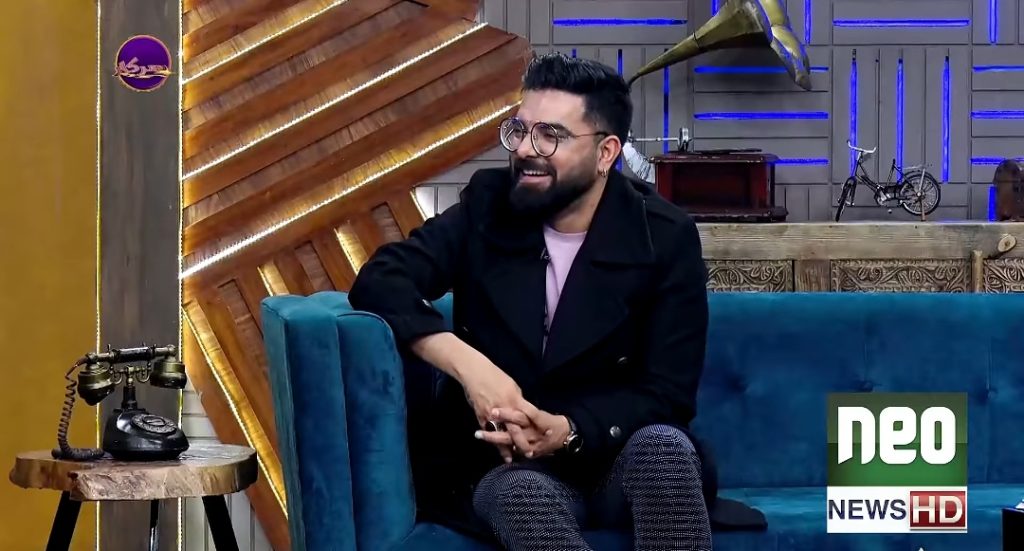 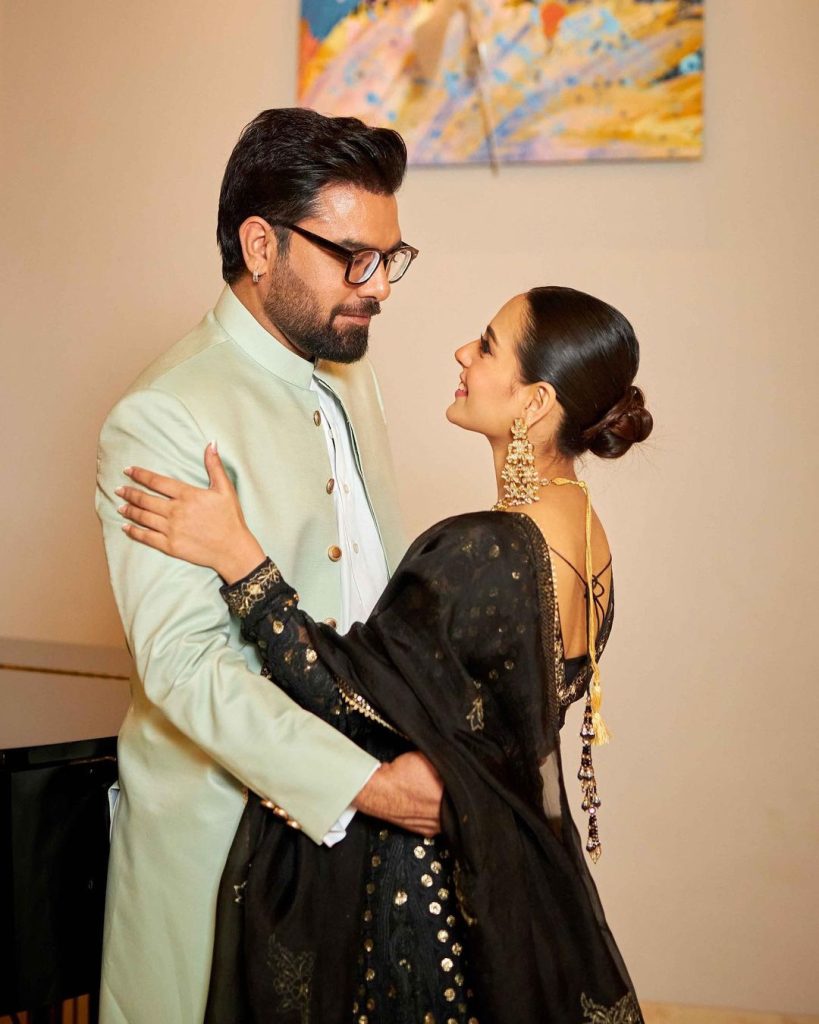 Replying to this question, Yasir said, “firstly, there are no two stars in our home, it’s only Iqra who is a star but if you will visit our home even Iqra will look like a simple girl, she has no tantrums and star attitude. Nauman Ijaz also praised Iqra Aziz and said that she’s perfect at her craft.