William and Kate To Visit Pakistan In October

Kensington Palace has announced the dates for the Duke and Duchess of Cambridge’s official visit to Pakistan this autumn.

William and Kate’s royal tour, at the request of the Foreign and Commonwealth Office, will take place between Monday 14 and Friday 18 October 2019.

The dates were released as the palace announced that the couple “will attend a special event at the Agha Khan Centre on 2 October, hosted by His Highness The Agha Khan.”

We’re looking forward to welcoming the honourable two guests. We hope that the royal couple enjoy their stay in Pakistan. 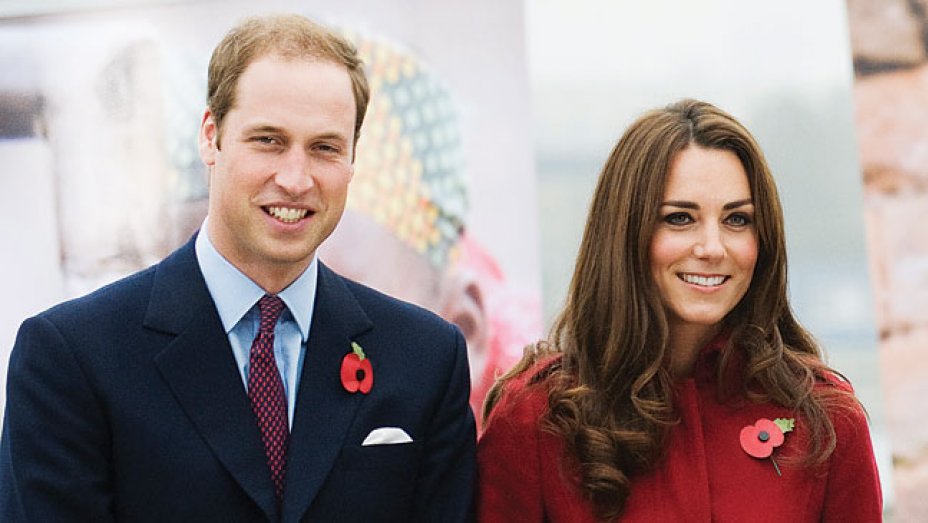 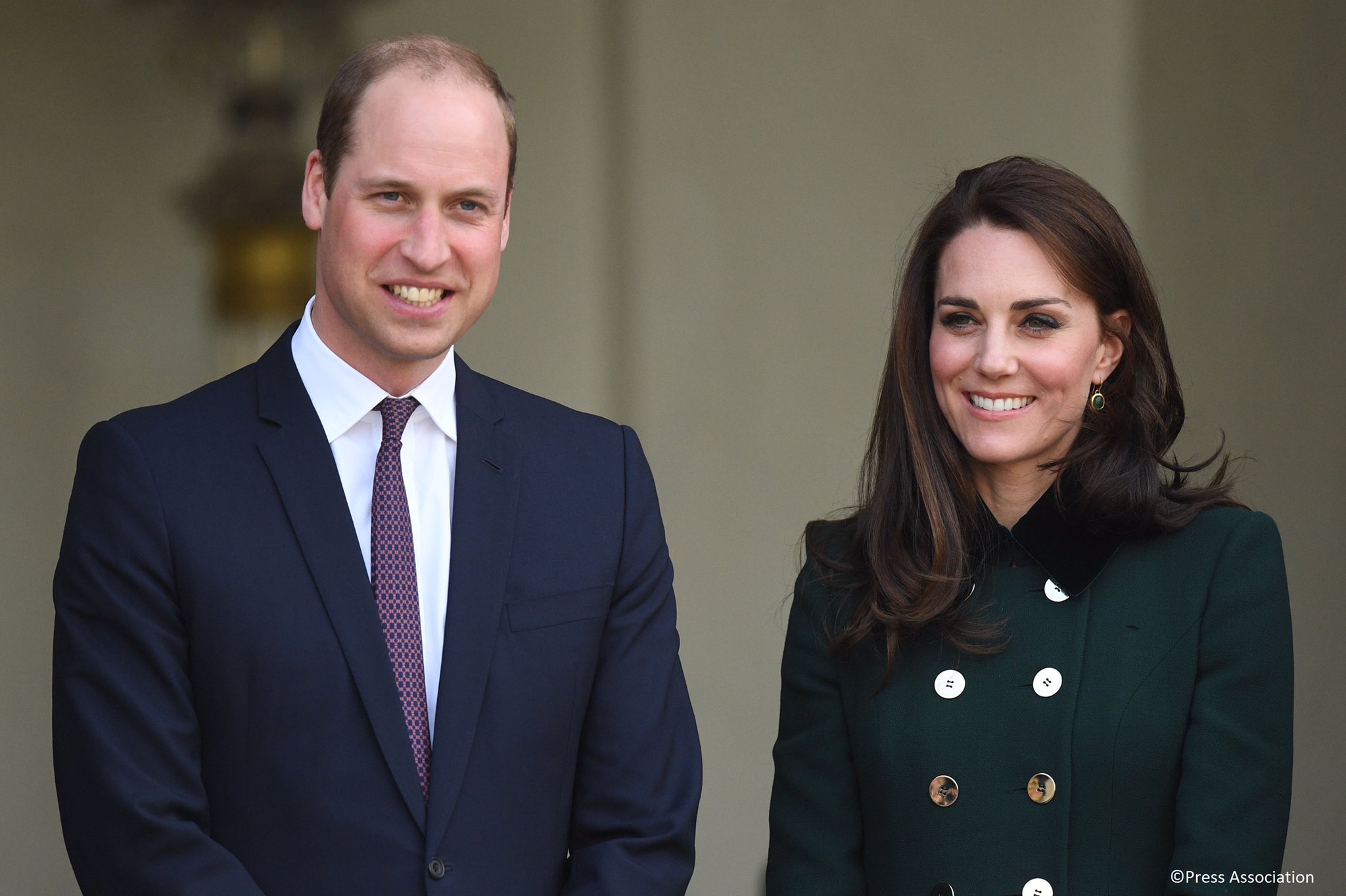