One of the famous Pakistani writer Faiza Iftikhar was recently spotted in an interview with “Fuchsia Magazine”.

Faiza Iftikhar talking about her famous drama serial ‘Ranjha Ranjha Kardi’ mentioned that “A few years back I wrote a novel which had a character named ‘Tipu’. I was not much satisfied with that novel so I rewrite it in the form of ‘Bhola’. The ending was not written immediately, I wrote the ending of Ranjha Ranjha Kardi according to the situations.” 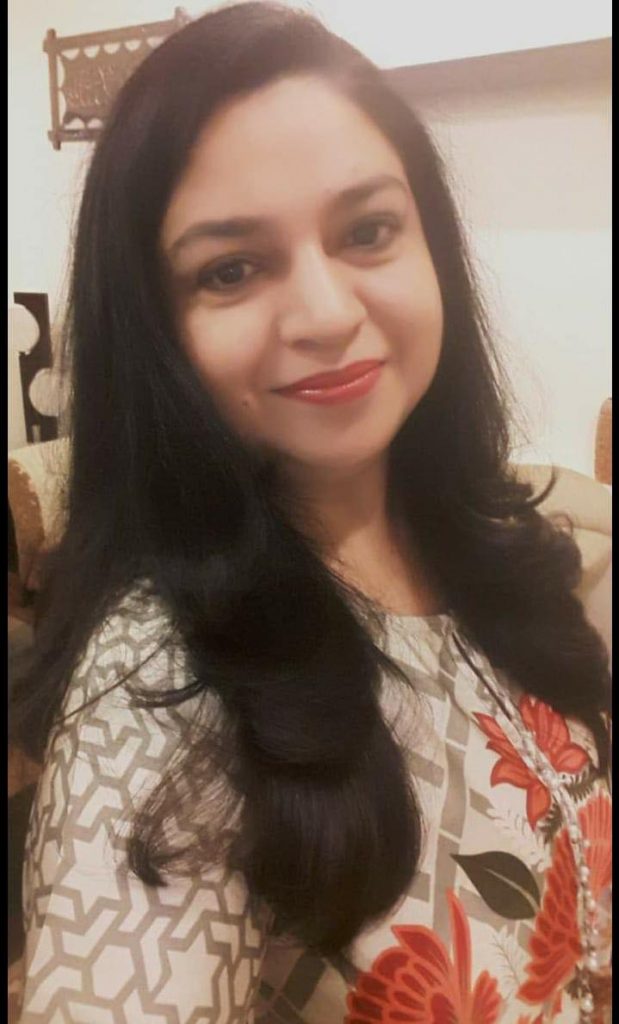 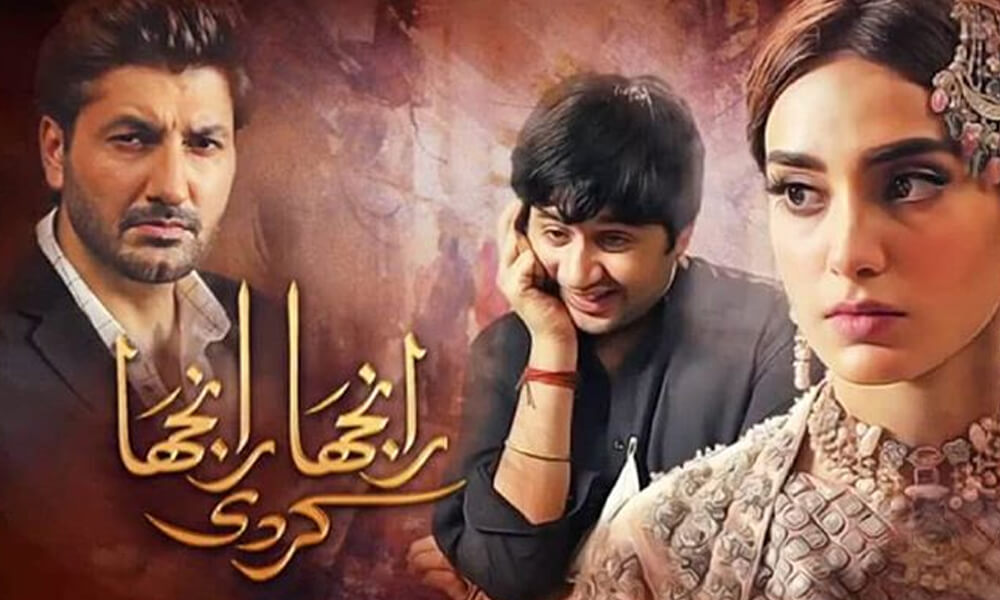 “I don’t prefer too much negative characters in my stories. The character Zahid which was played by Syed Jibran was very close to reality. There are some people in our life with whom we spend a lot of time but we can’t understand them, Zahid was one of them”, added Faiza. 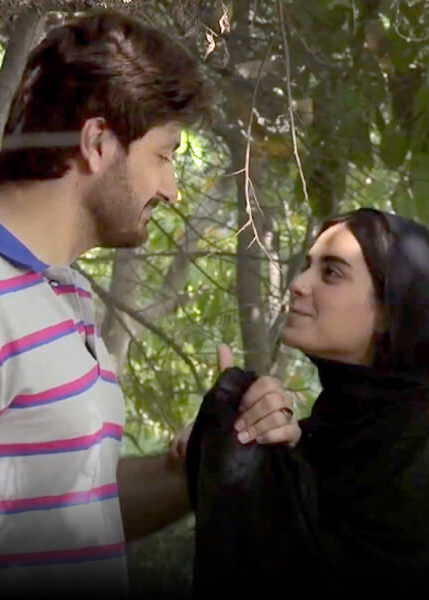 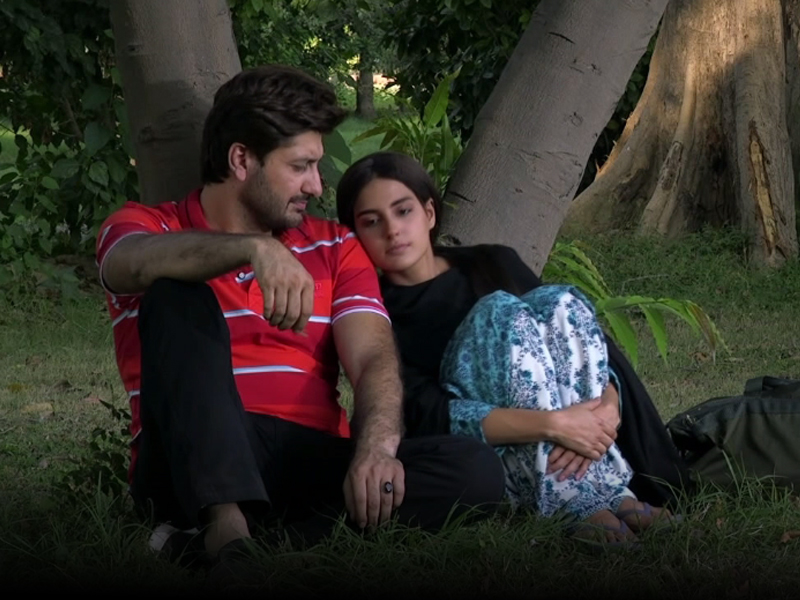 Further Faiza said that “I was sure that people will love this story. Imran did a great work. People like Imran Ashraf are hard to find in this world.” 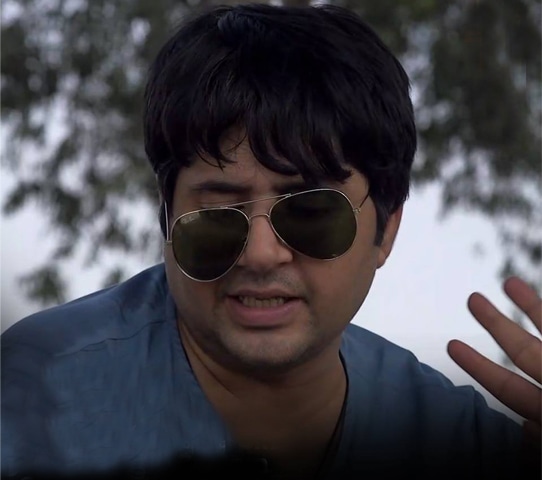 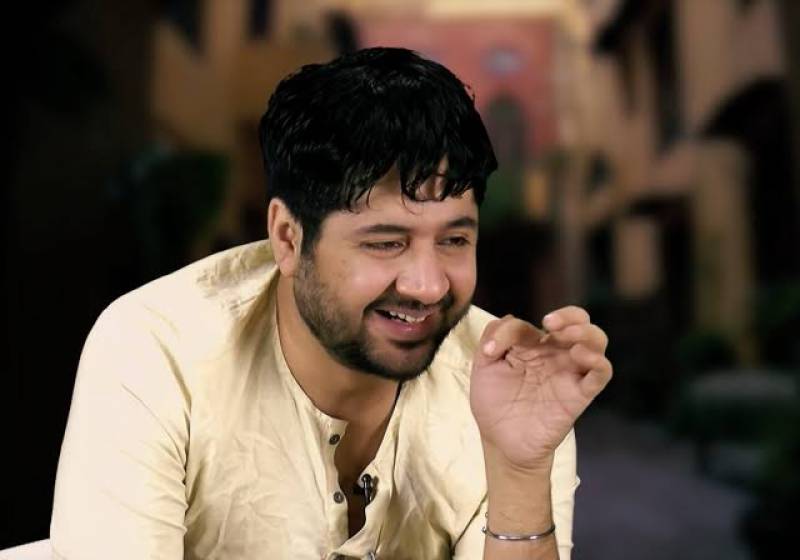 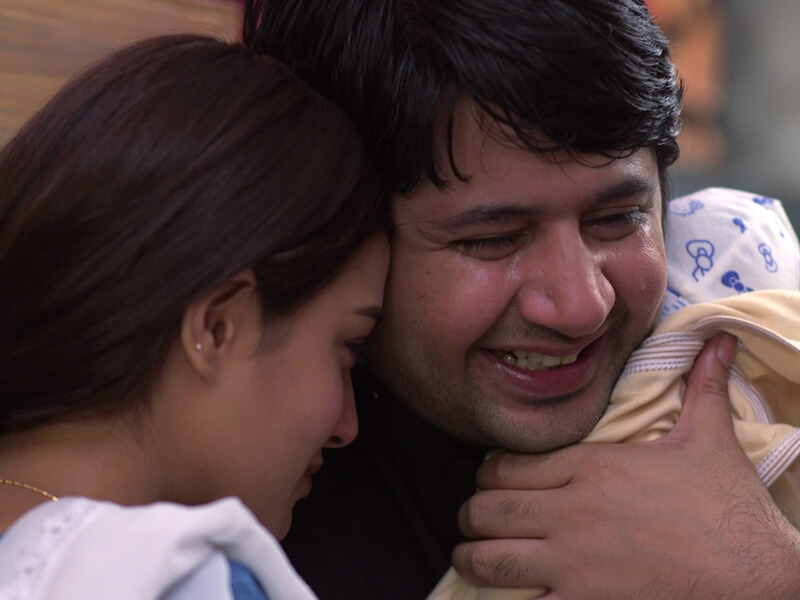