Wrong Number is the first film directed and produced by Yasir Nawaz screened in Pakistan on last weekend on the festive occasion of Eidul Fitr.It is a comedy film and surprised many by the response it is getting on the Pakistani box office.

It has also earned more revenue than Bin Roye the other leading Urdu film released on this Eid. Seeing the positive response of Pakistani box office now the film has also been released in UK. 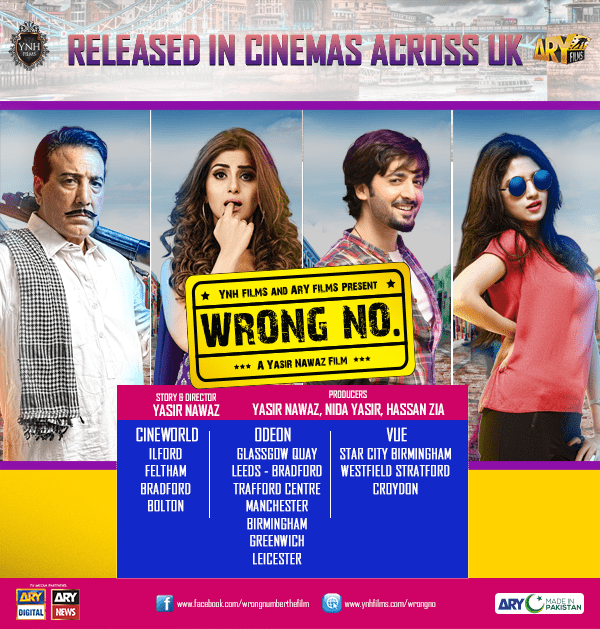 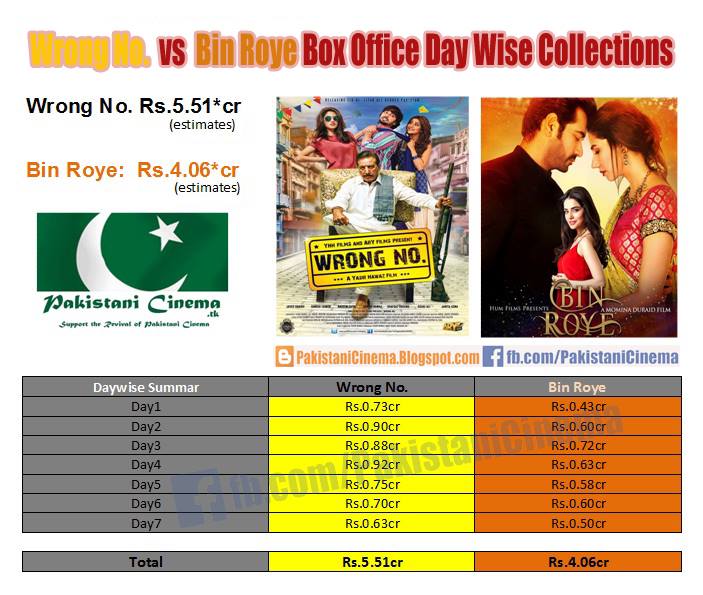