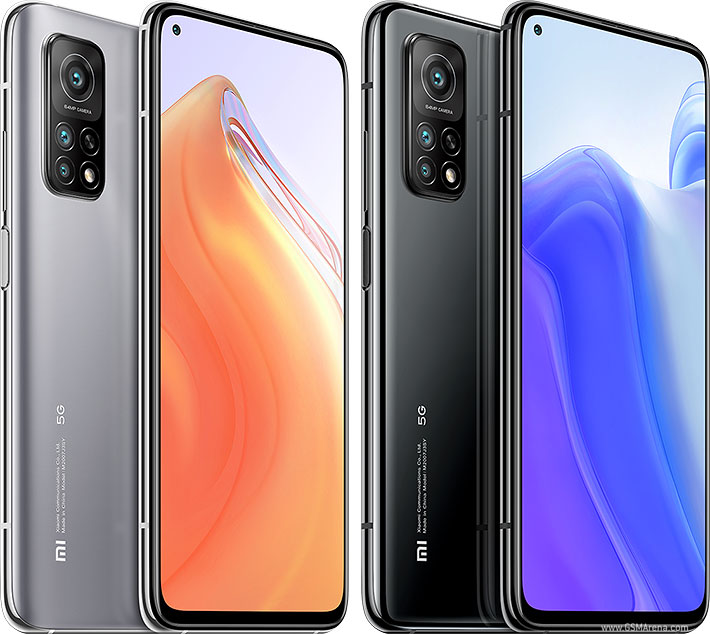 It will come with 6.67-inch touchscreen display with 1080×2400 pixels of resolution. Redmi K30S will be powered by an octa-core Qualcomm Snapdragon 865 processor paired with an 8GB of RAM and 128GB of built-in storage. 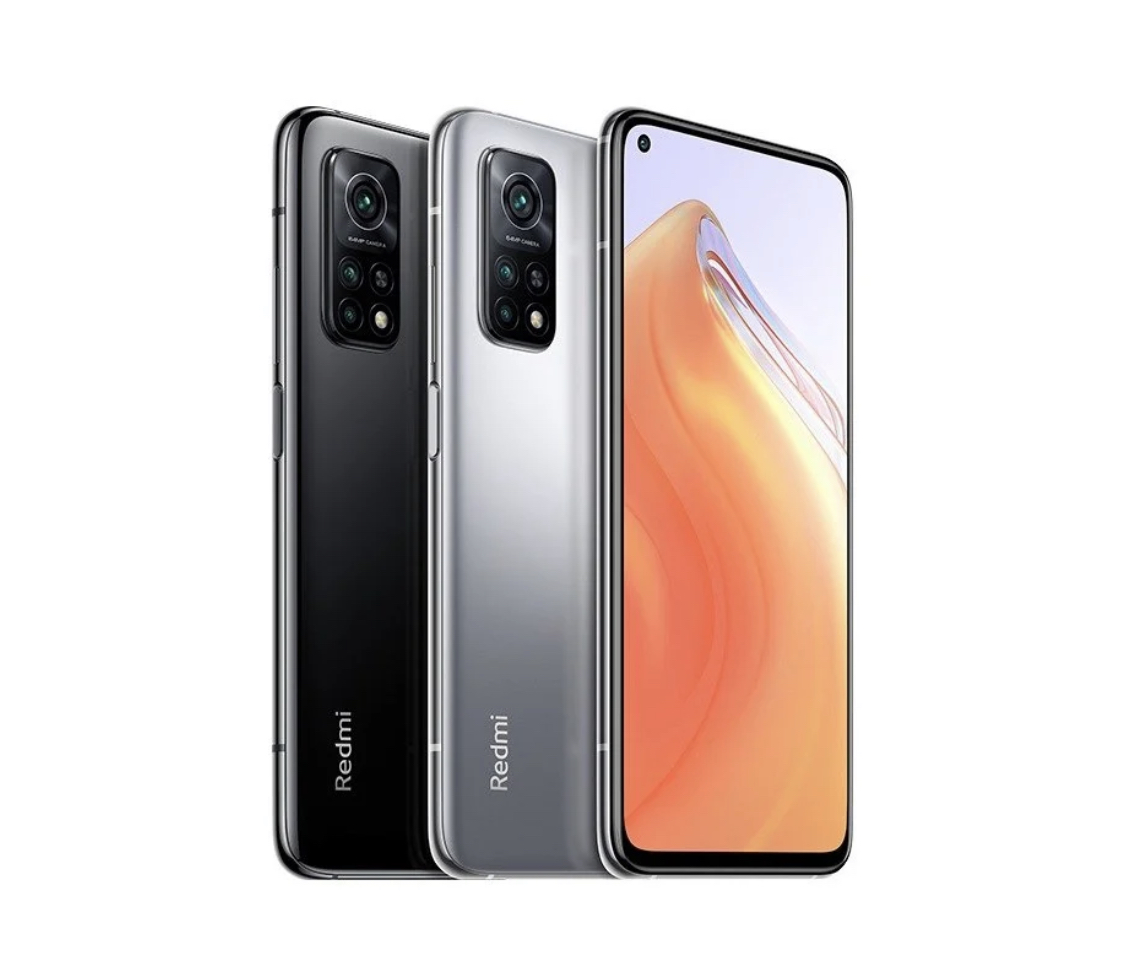 On the back we will get a 64-megapixel primary camera, 13-megapixel secondary camera and a third 5-megapixel camera. On the front, the selfie camera has 20 megapixel lens with an f/2.2 aperture. 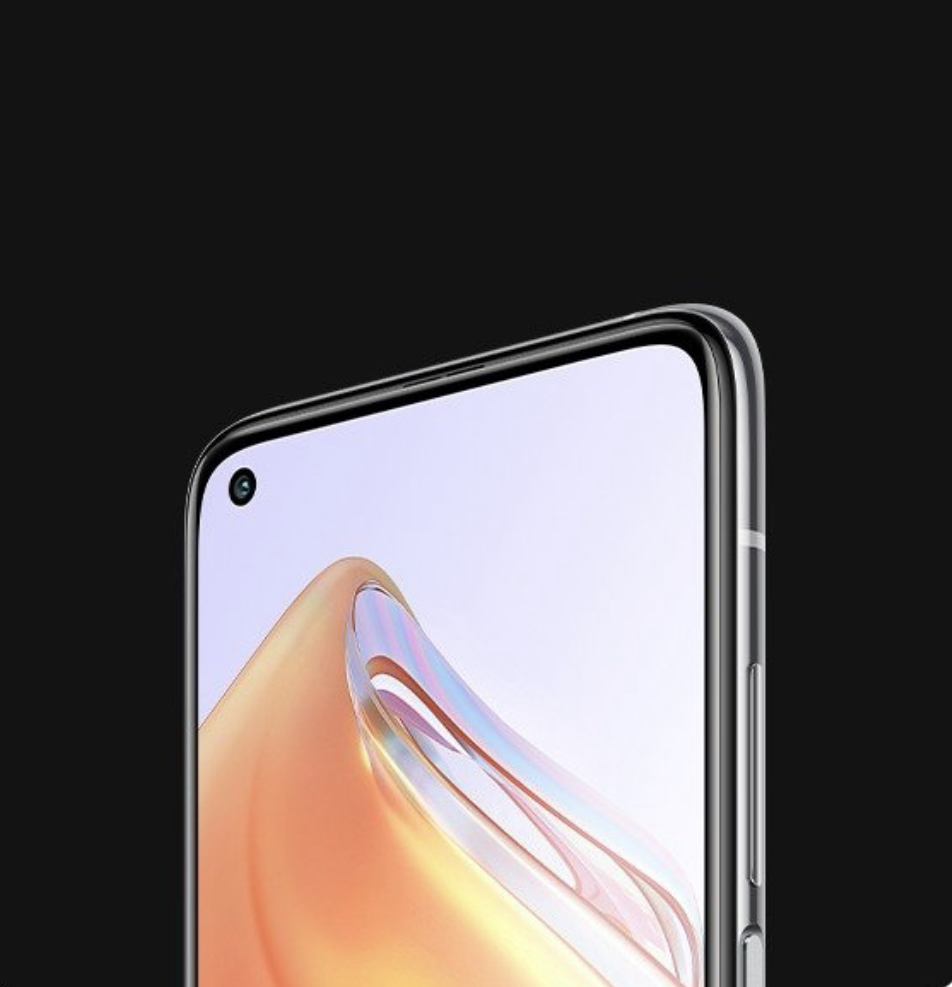 It packs a 5000mAh non-removable battery. Redmi K30s runs on Android 10 OS. It will be available in Interstellar Black and Moonlight Silver colours. 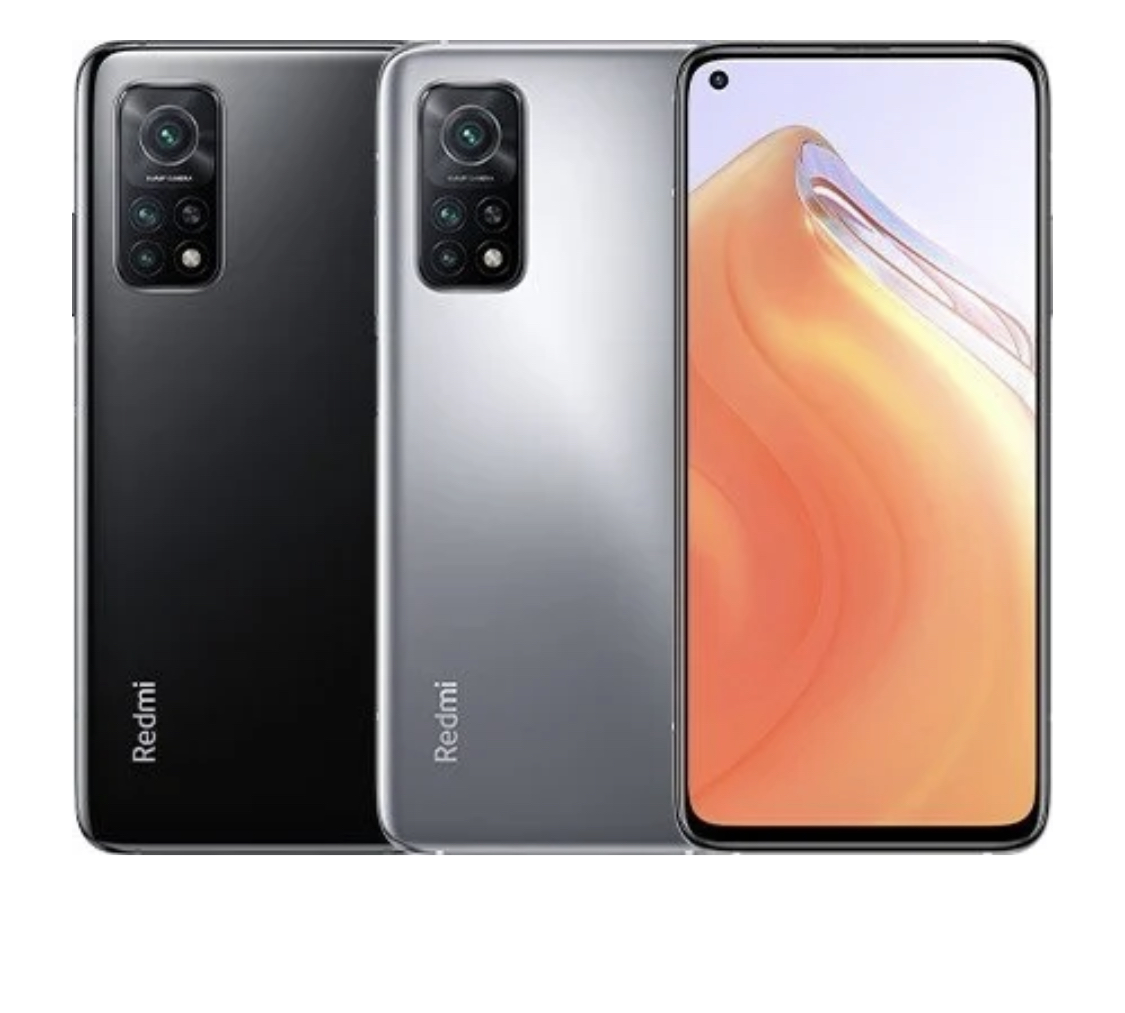