Yaar Na Bichray is a Hum Television network drama. It is a romantic drama, the drama is directed by Mohsin Talat. It is Produced by Moomal Shunaid under the banner of Moomal Entertainment. 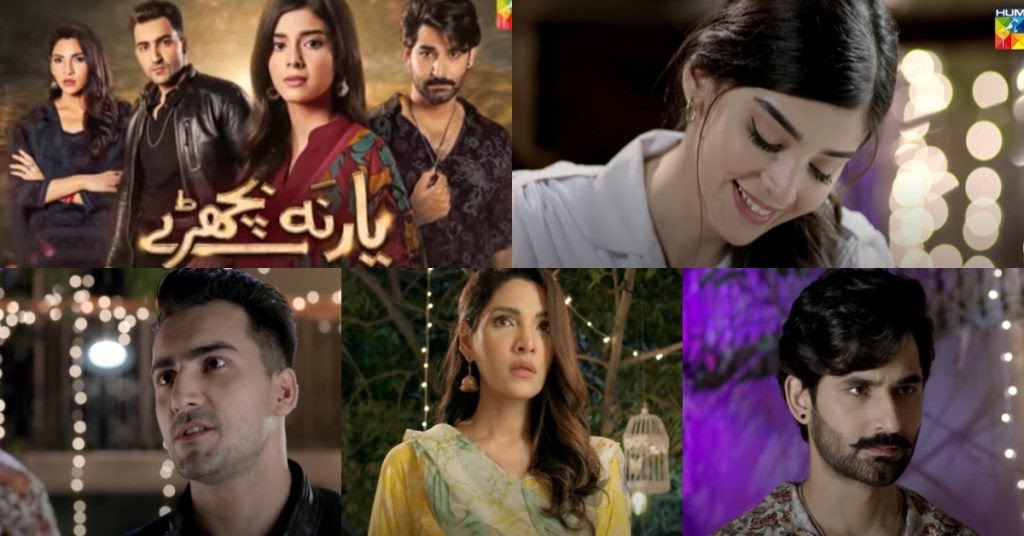 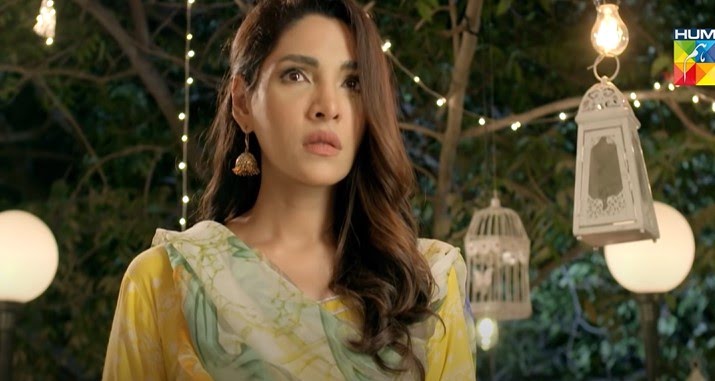 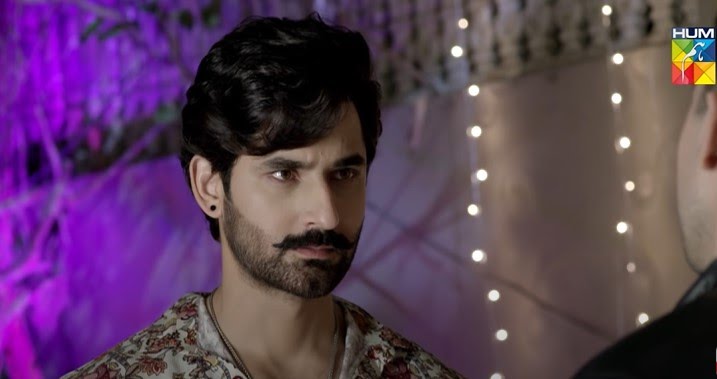 Recently, the drama is on air on Hum television network and it is liked a lot by the fans. Fans are loving the acting of Zainb Shabbir and Mirza Zain Baig.

The BTS pictures of the drama are circulating on the Instagram. We have collected the pictures for you. Have a look at your favourite actors’ BTS fun moments. 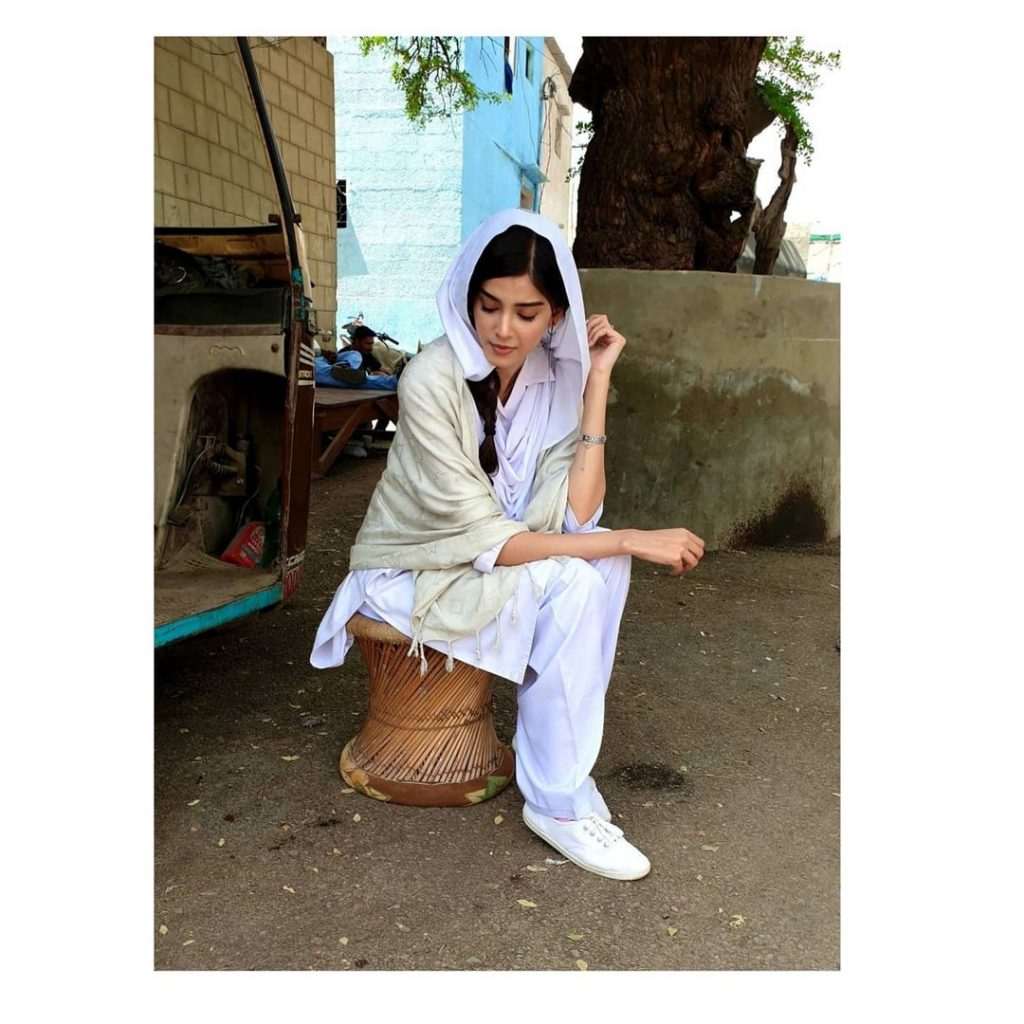 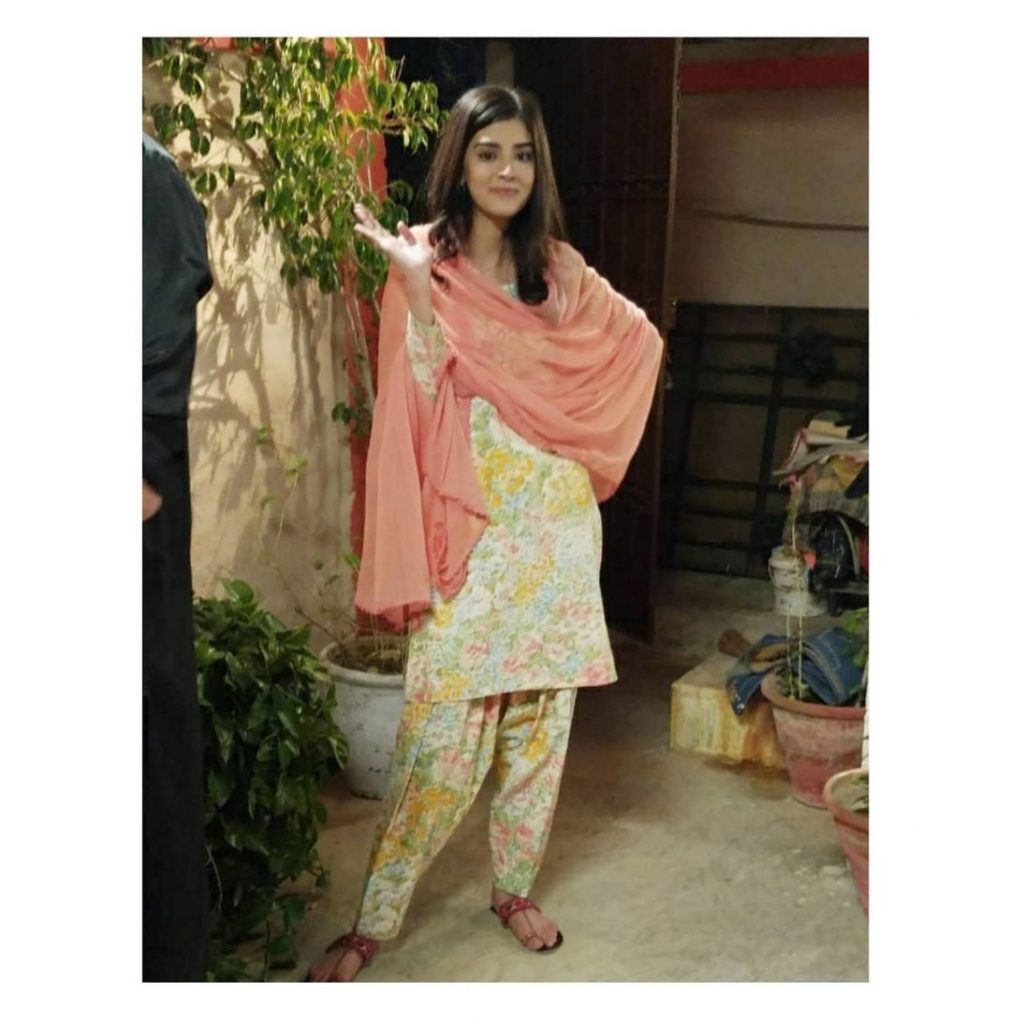 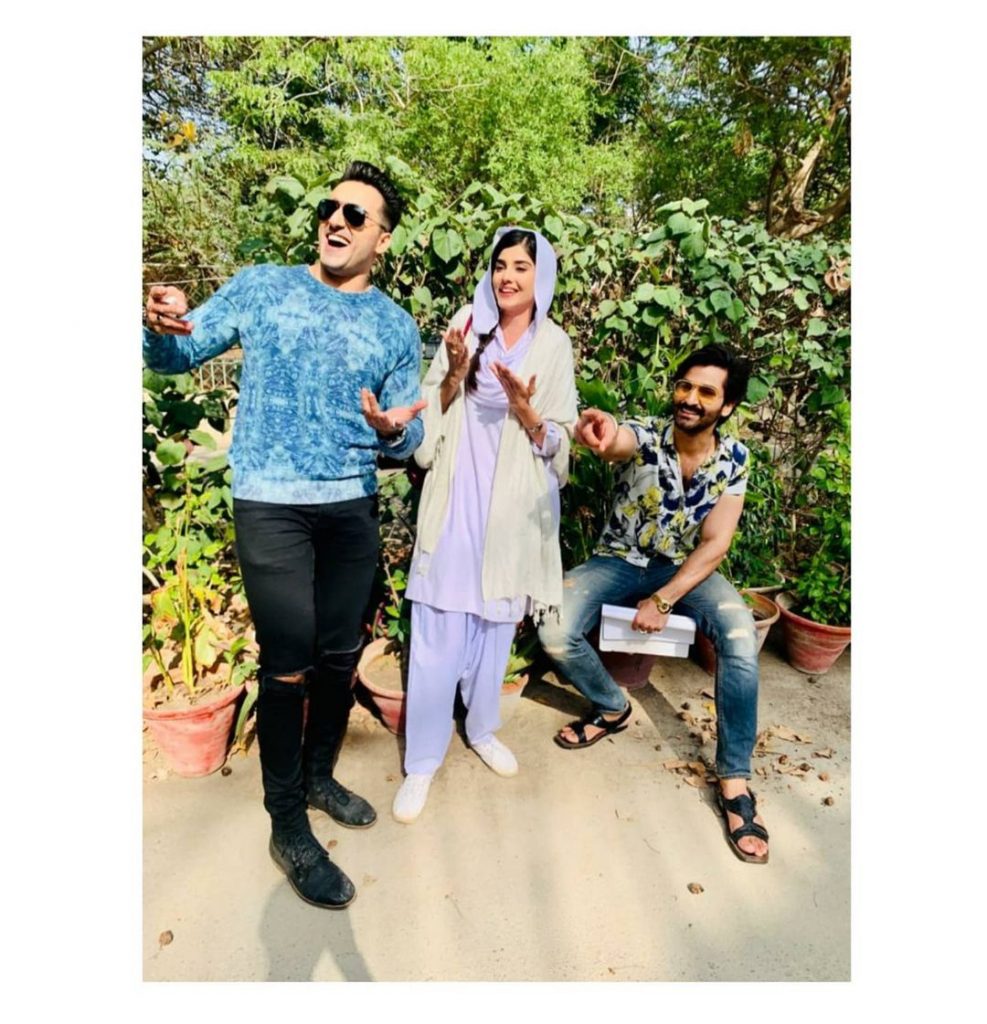 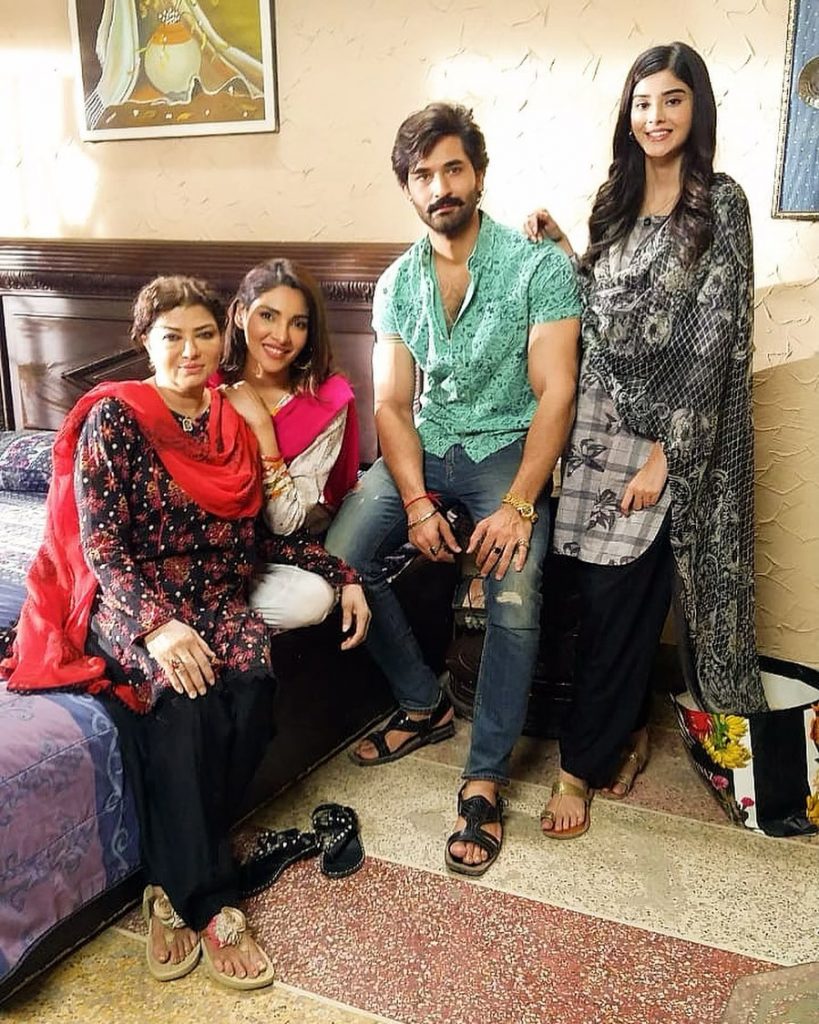 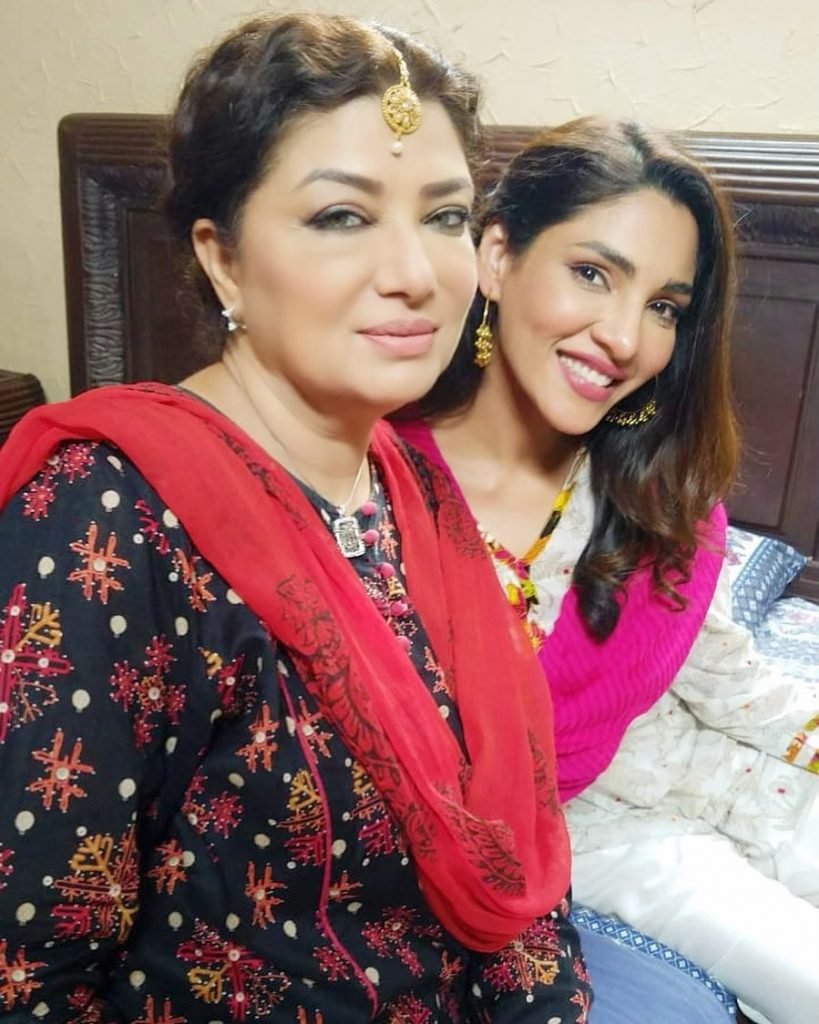 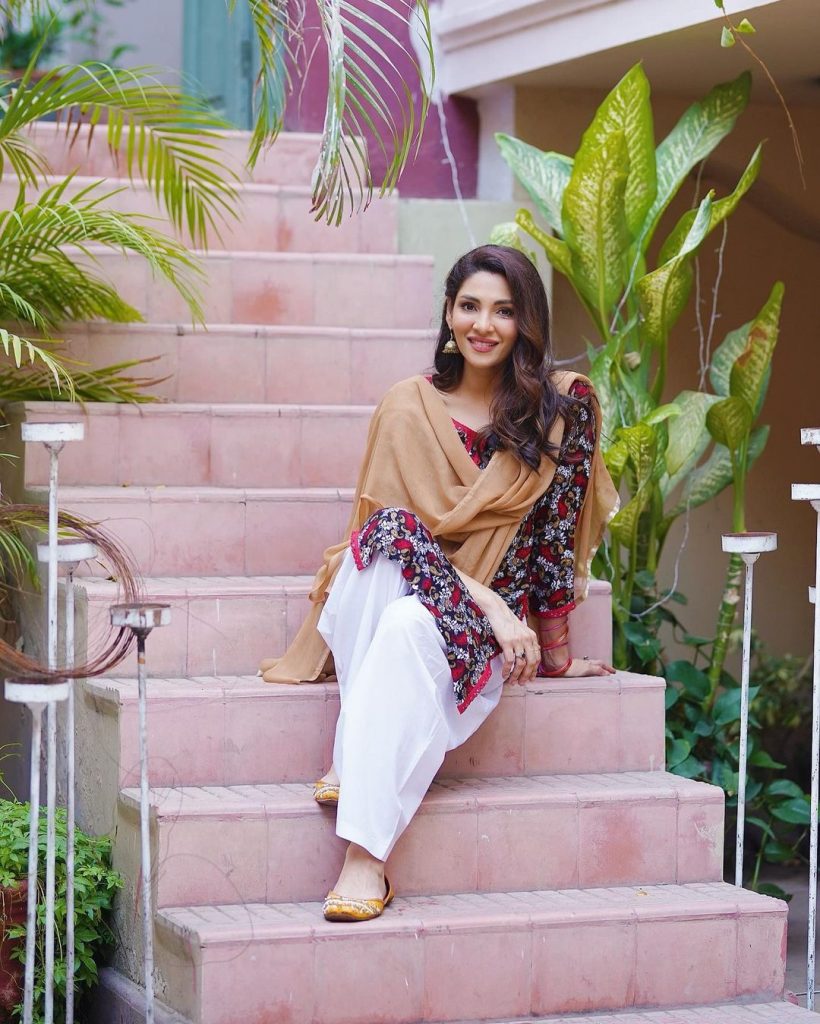 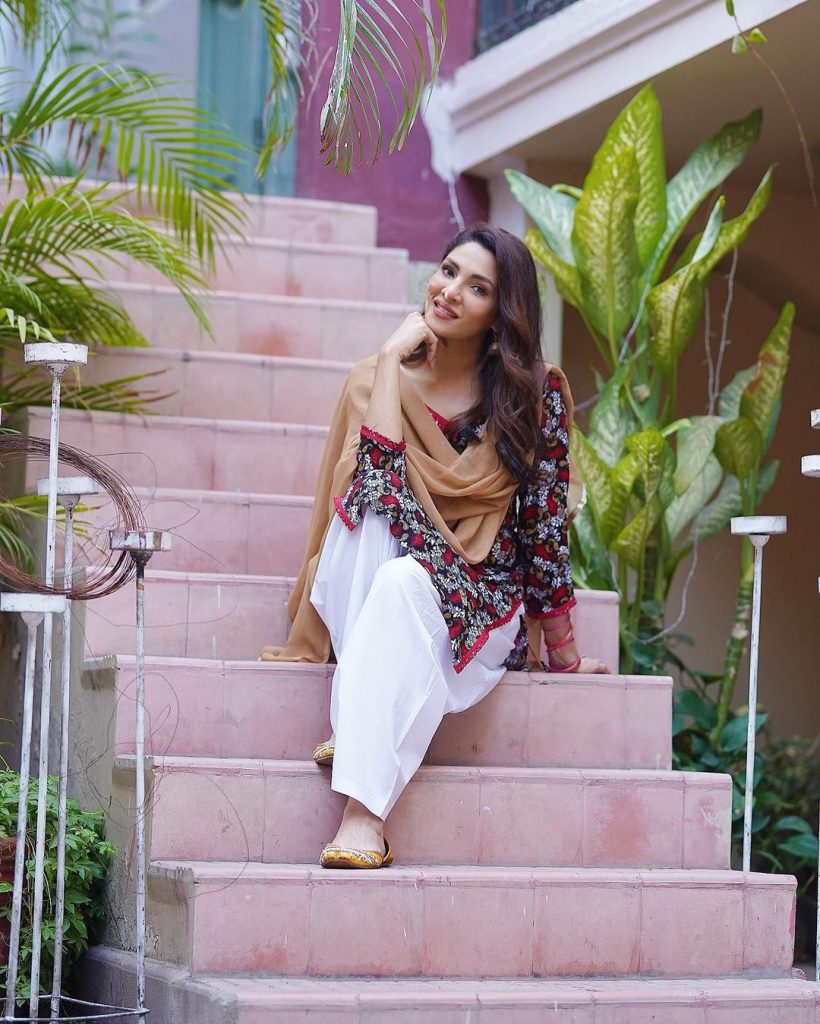 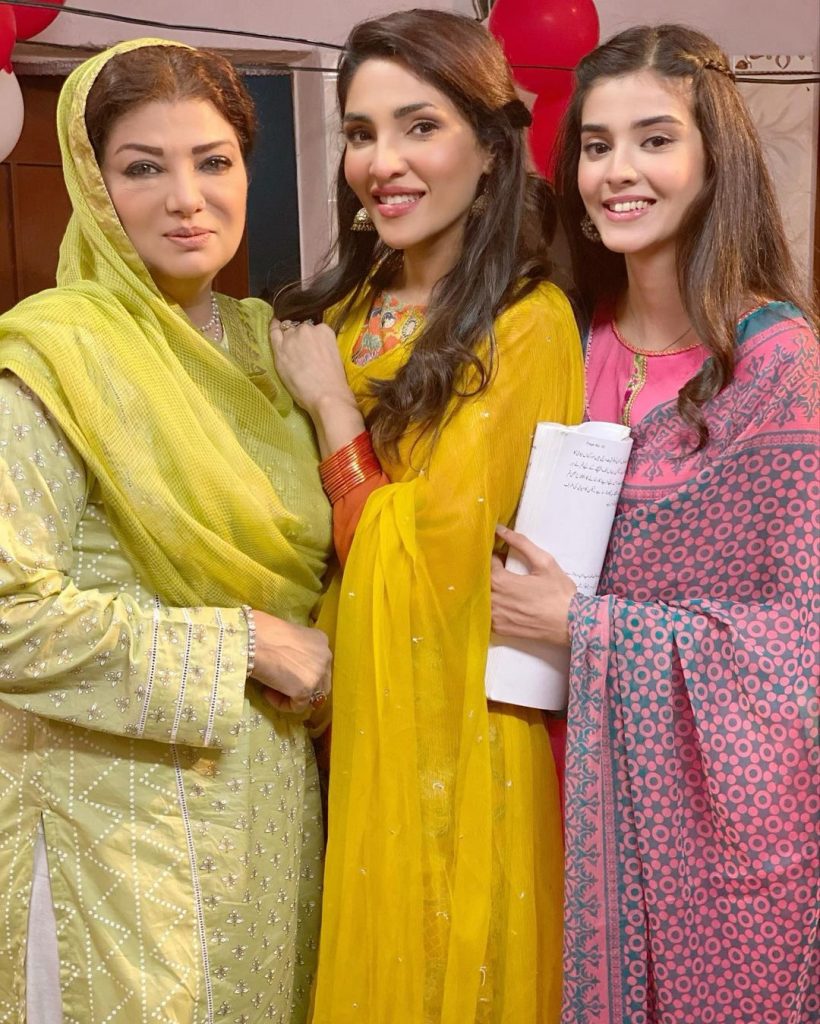 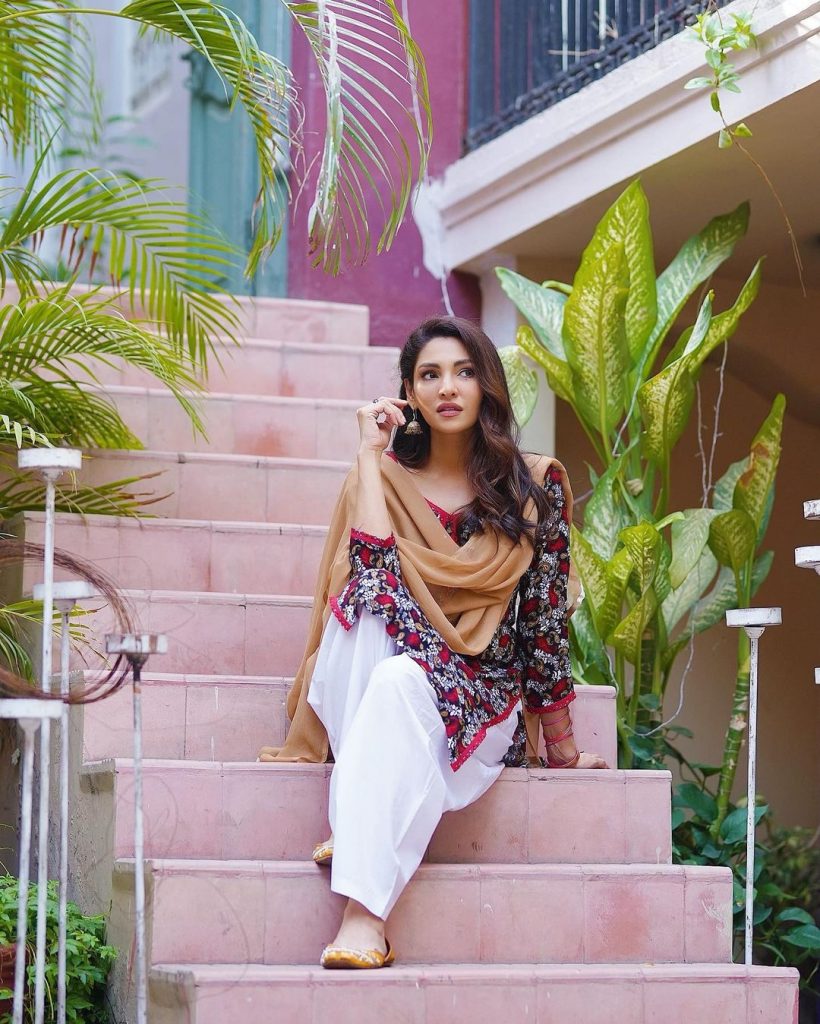 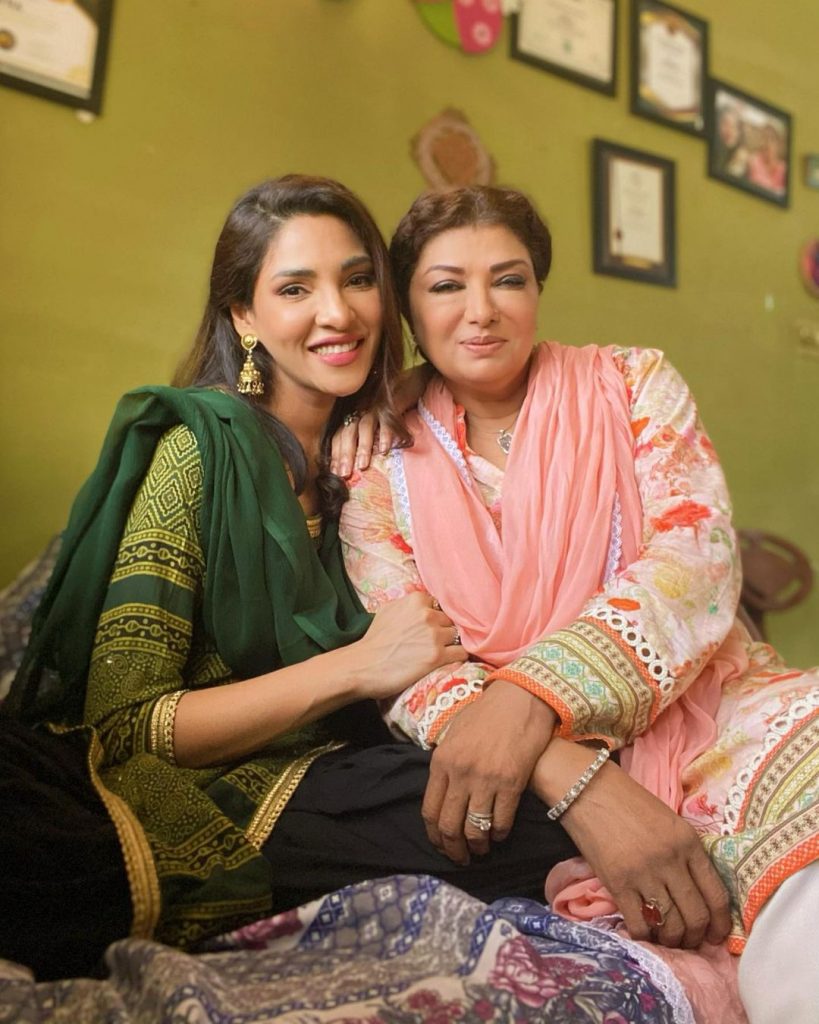 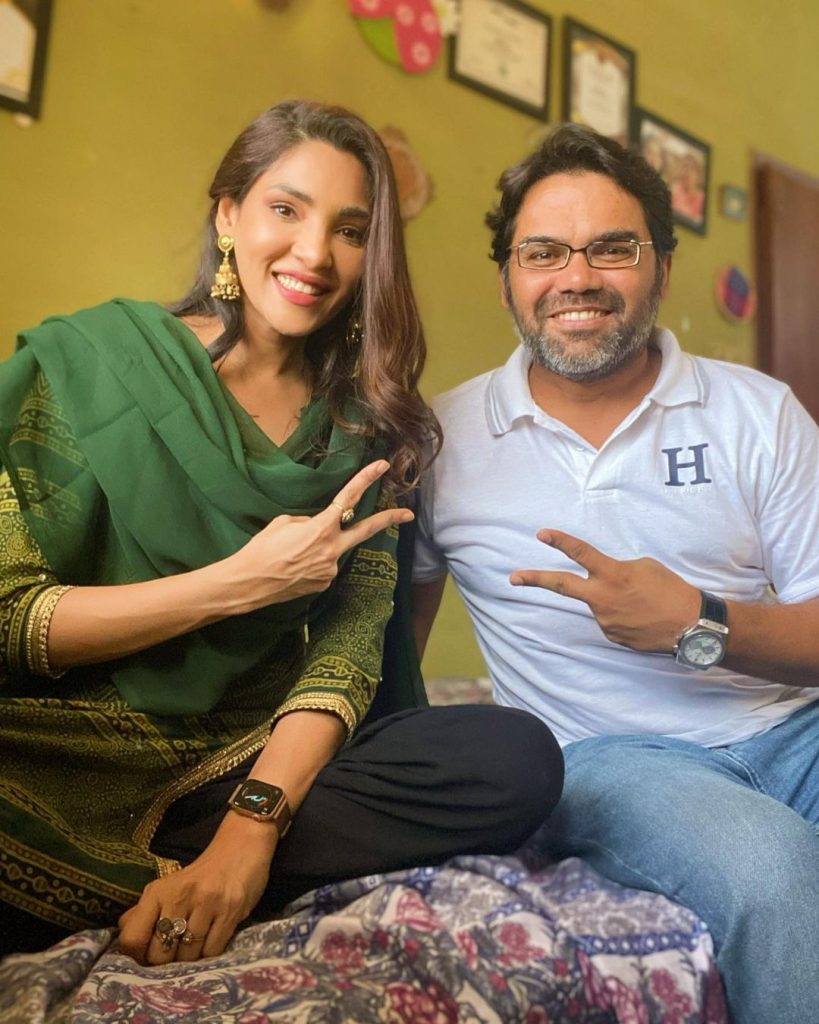 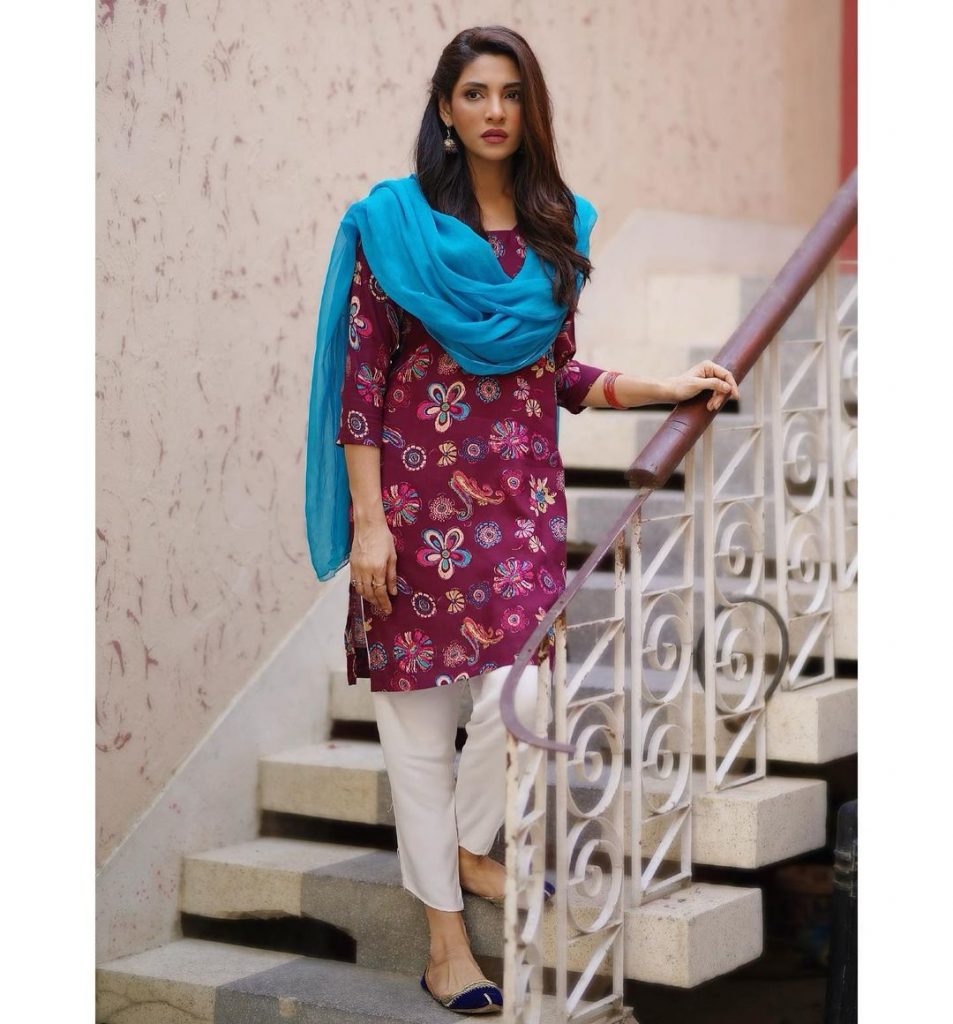 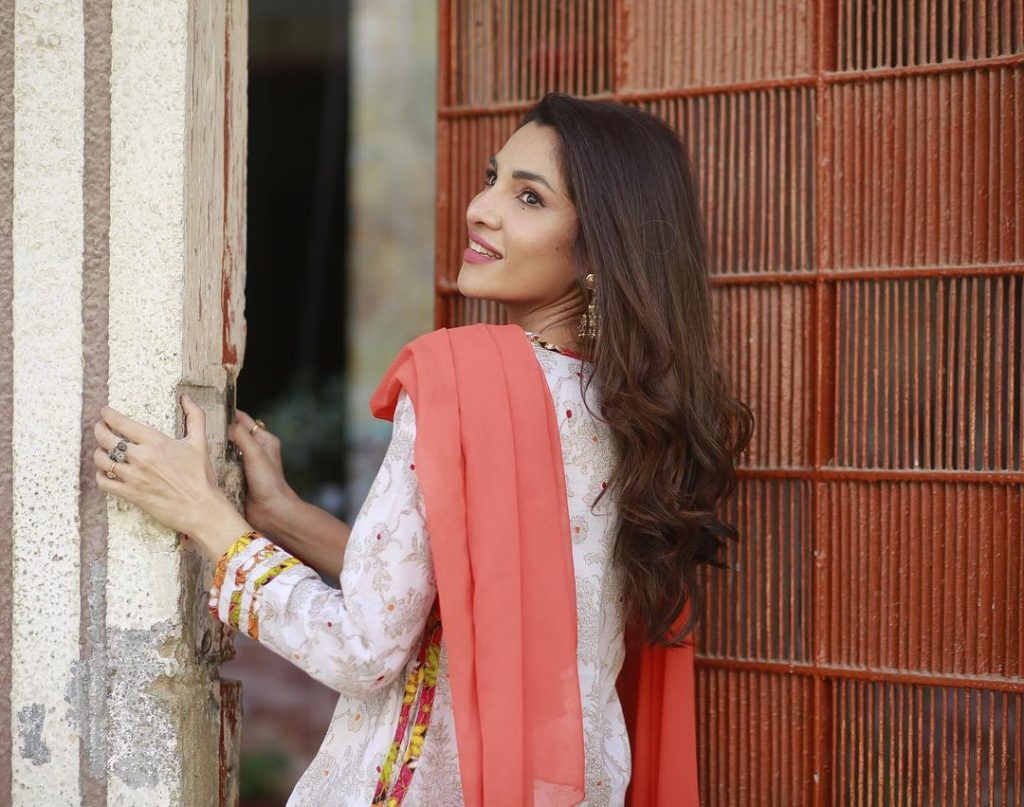 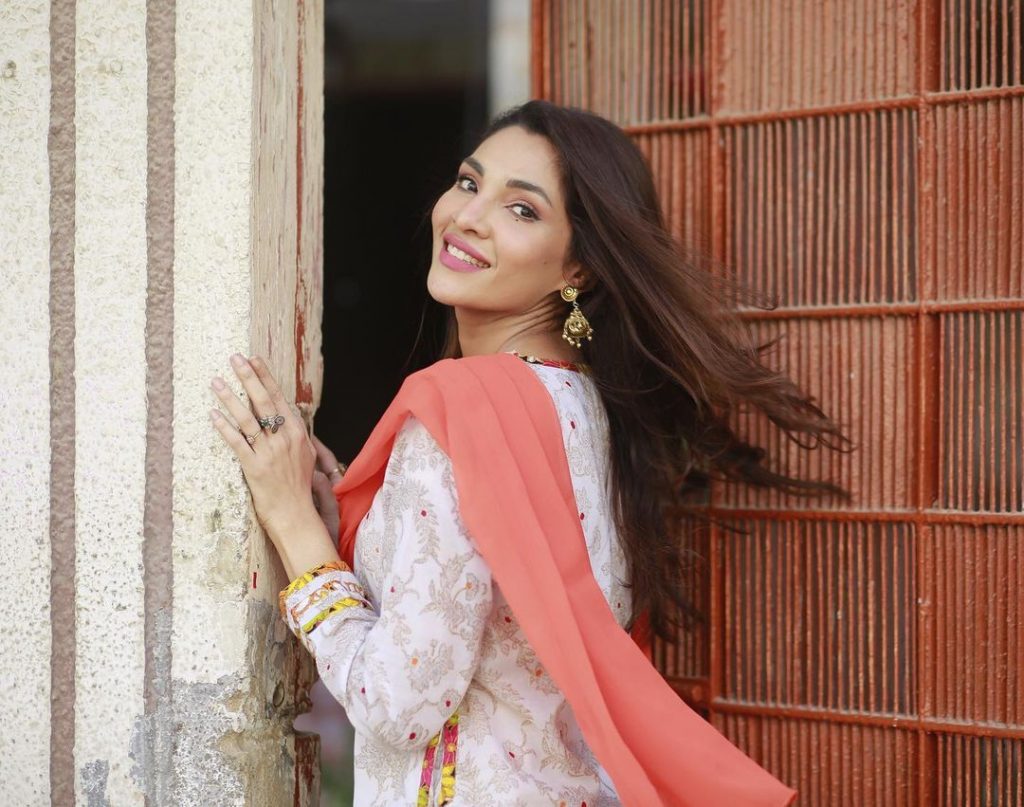 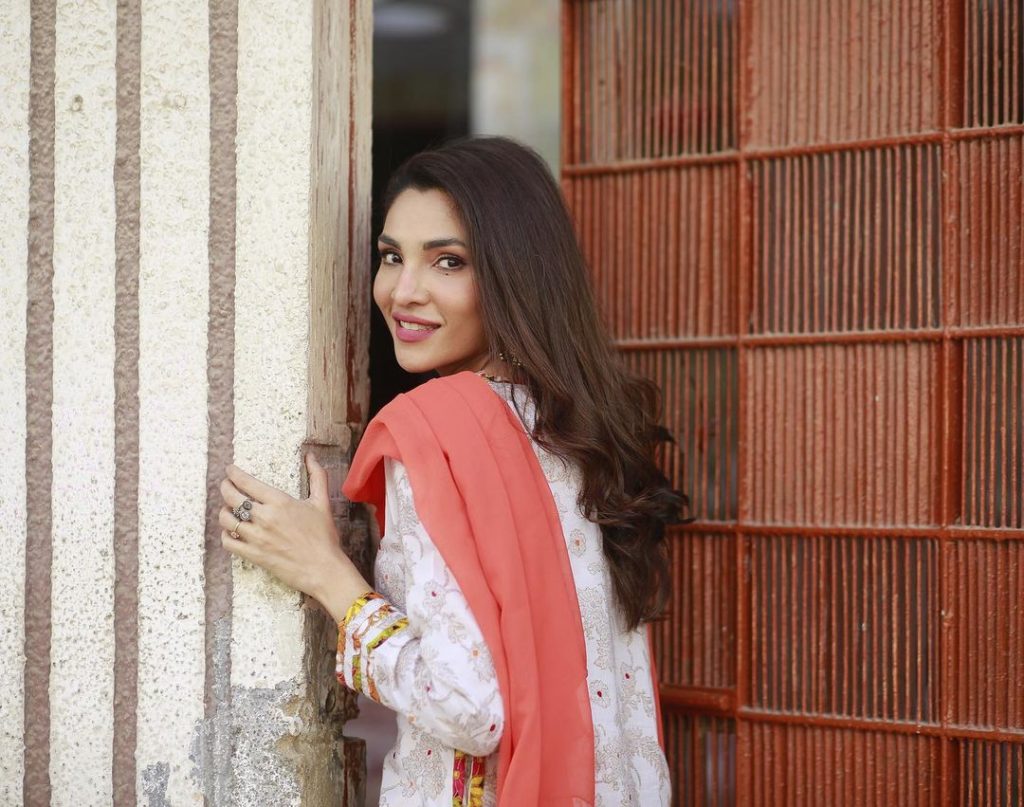