If we talk about style Diva, then Yashma Gill inevitably would be at the top of the list who knows how to carry the eastern and as well as western style with full grace and confidence. She started her acting career probably in 2016, yet with time, Yashma has made millions of fans across the globe in a short time. 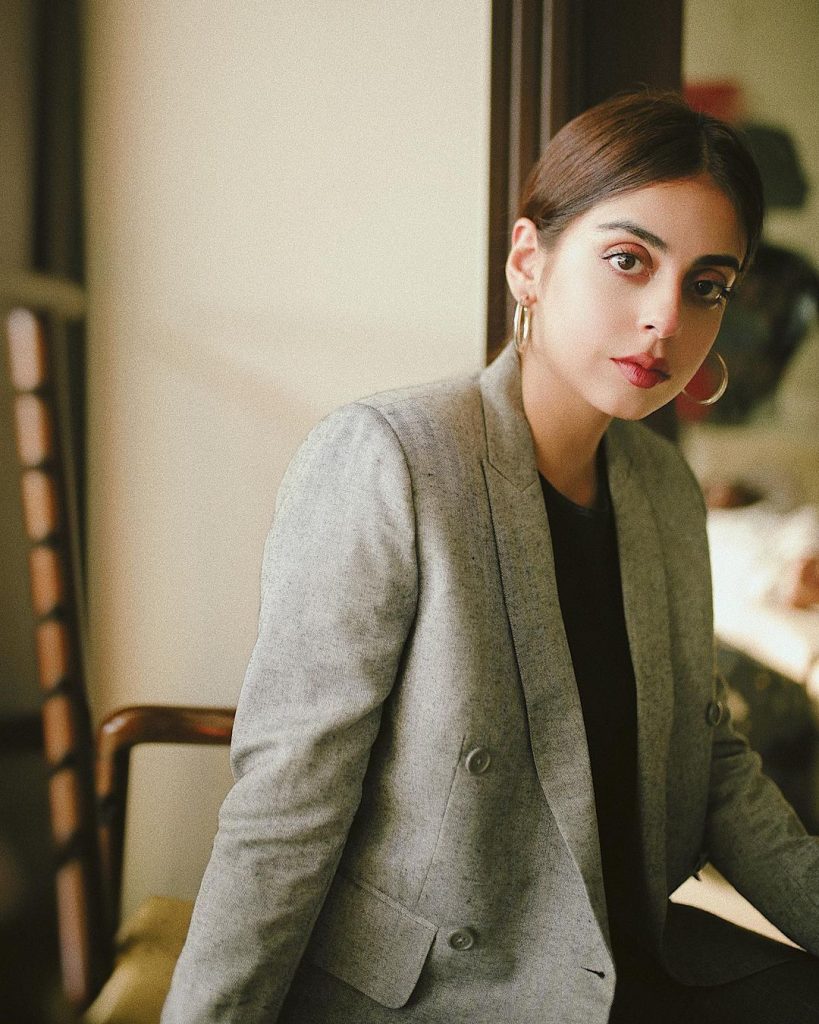 Yashma Gill recently appeared in an interview with “Fuchsia Magazine”.

Yashma Gill while sharing an interesting secret about Yumna Zaidi mentioned that “I was start-struck when I met Yumna for the first time, as I was a huge fan of her. The thing which I like the most about Yumna is that she never miss her prayers. On the set, before we were going to shoot our first scene she went to the AD and asked him for the prayer mat to offer her prayer. That was really nice of her.” 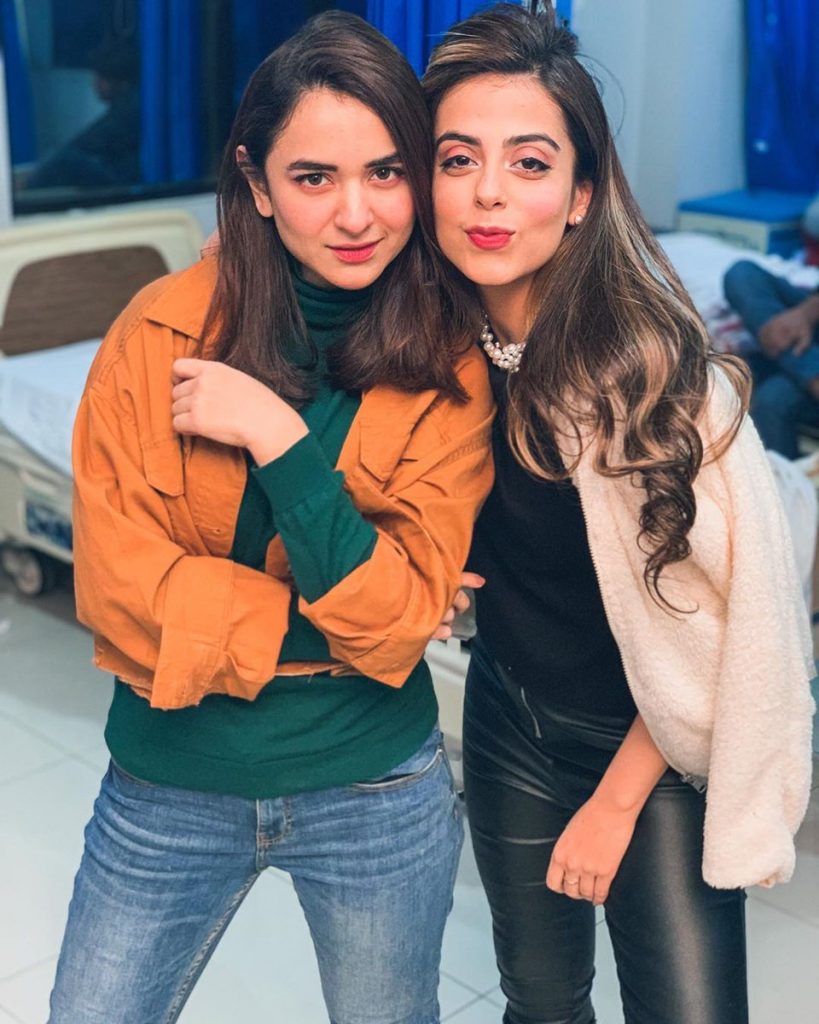