Yashma Gill Shared The Sad Story About Her First Heartbreak

Yashma Gill is a Pakistani television actress, who rose to prominence over the past few years. 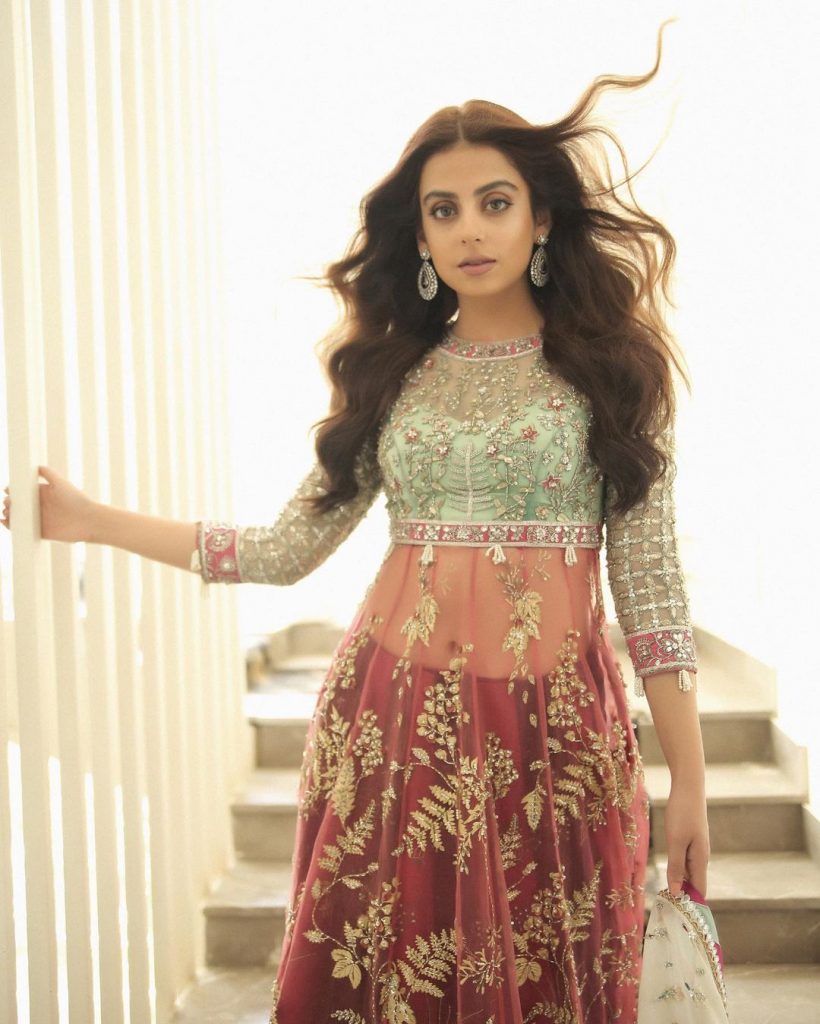 Yashma recently talked about all her firsts on Asia Forums and while sharing the story of her first heartbreak Yashma shared the back story first. She told that his father had two wives, not that they were disturbed instead she lived a happy life and things went smooth but she had this fear in herself that if she gets married, then there will be a chance that her husband will also marry another woman, and that’s what she can’t tolerate. She cannot share her husband with anyone else. So to avoid these circumstances she made it clear to herself that she will not talk to boys and will never fall in love because when you fall in love, your final destination is to get married anyway.

“The things you run away from chase you the most and it’s good because when you face your fear you learn to conquer them. I met this guy and I dated him for a good one and a half years and obviously, there was a marriage that was on my mind and he also claimed that it was also in his mind. After one and a half years I got to know that he was nikkah-fied 3 years before he met me. That was a very big heartbreak for me not only because I had been lied to or I was betrayed but because the fear that I never wanted to face in reality came to my face. But now I am over it, I am 27 years old it’s been 7 years”