Sarwat Gilani Has A Special Message For Her Mother

Sarwat Gilani is a Pakistani model, film, television and voice actress. Sarwat got married to a cosmetology surgeon and actor Fahad Mirza in August 2014. The couple is blessed with two sons Araiz and Rohan. 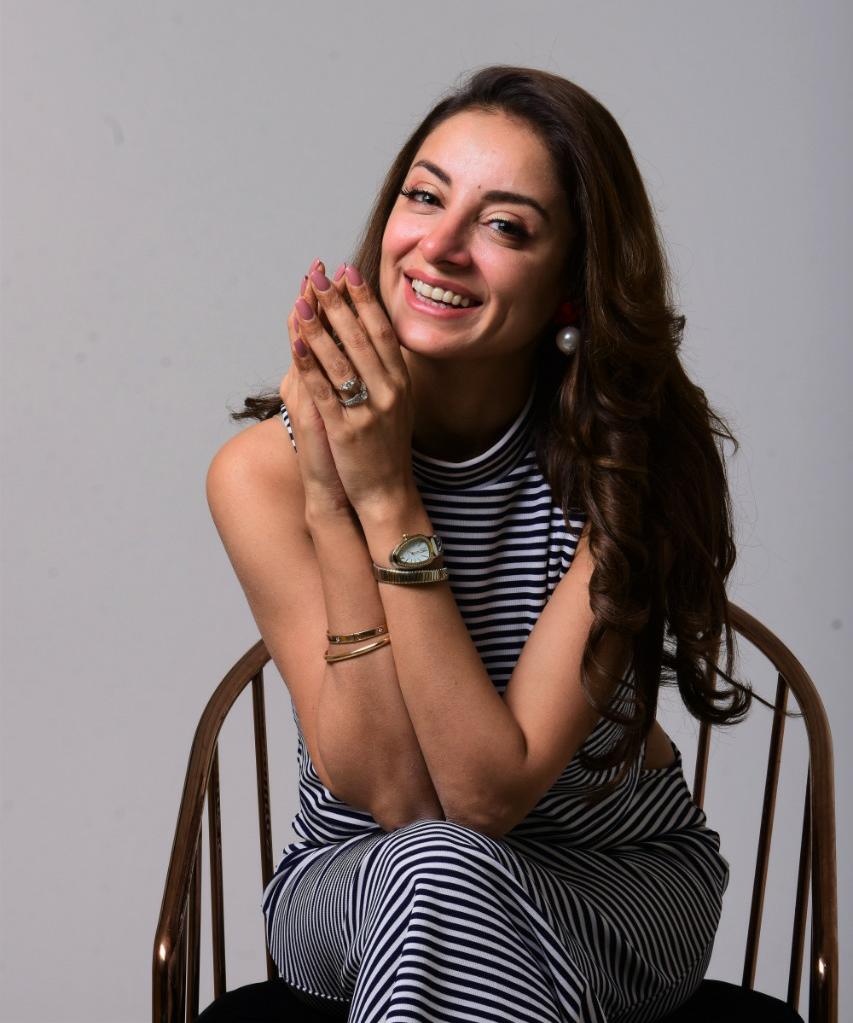 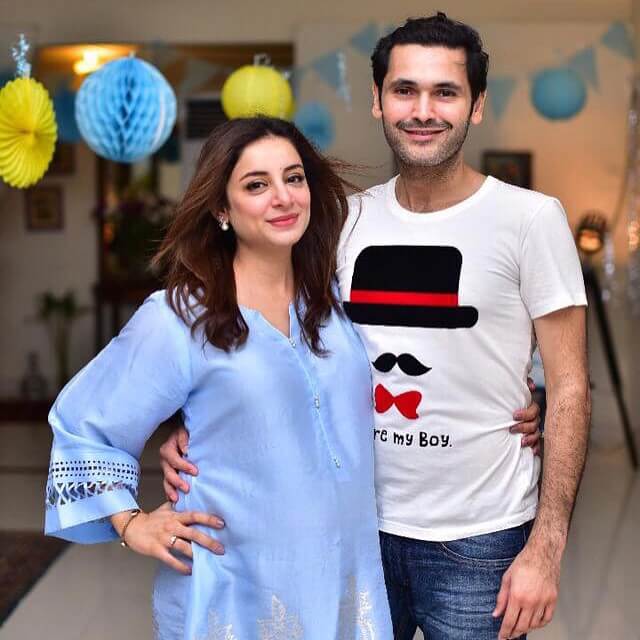 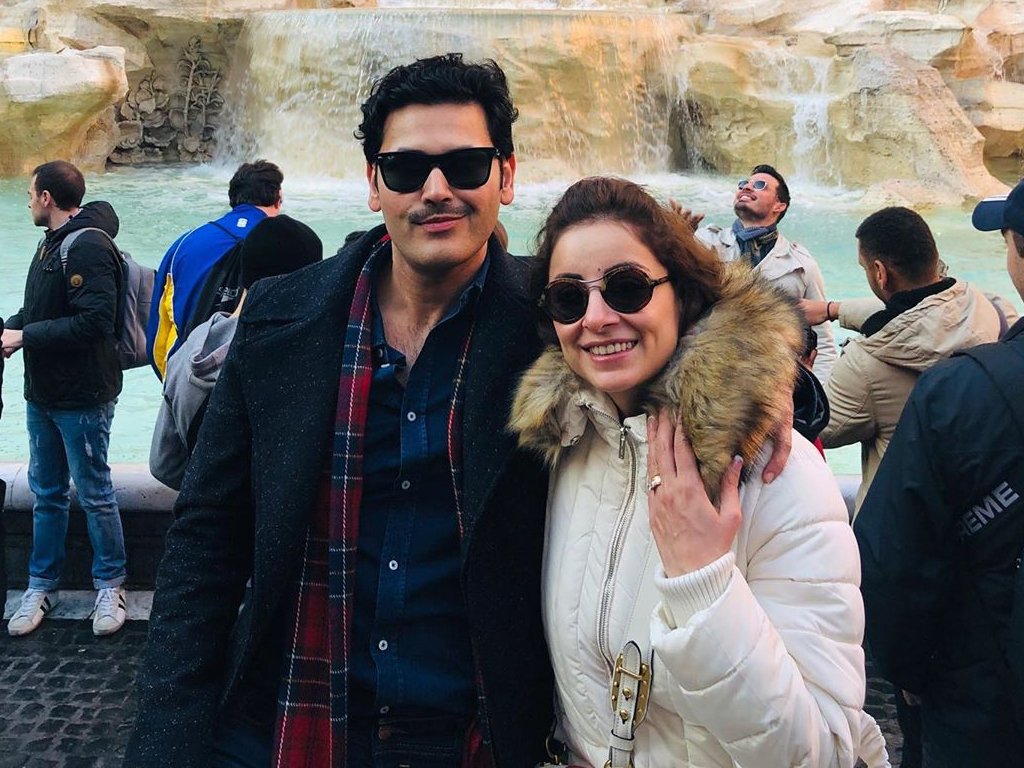 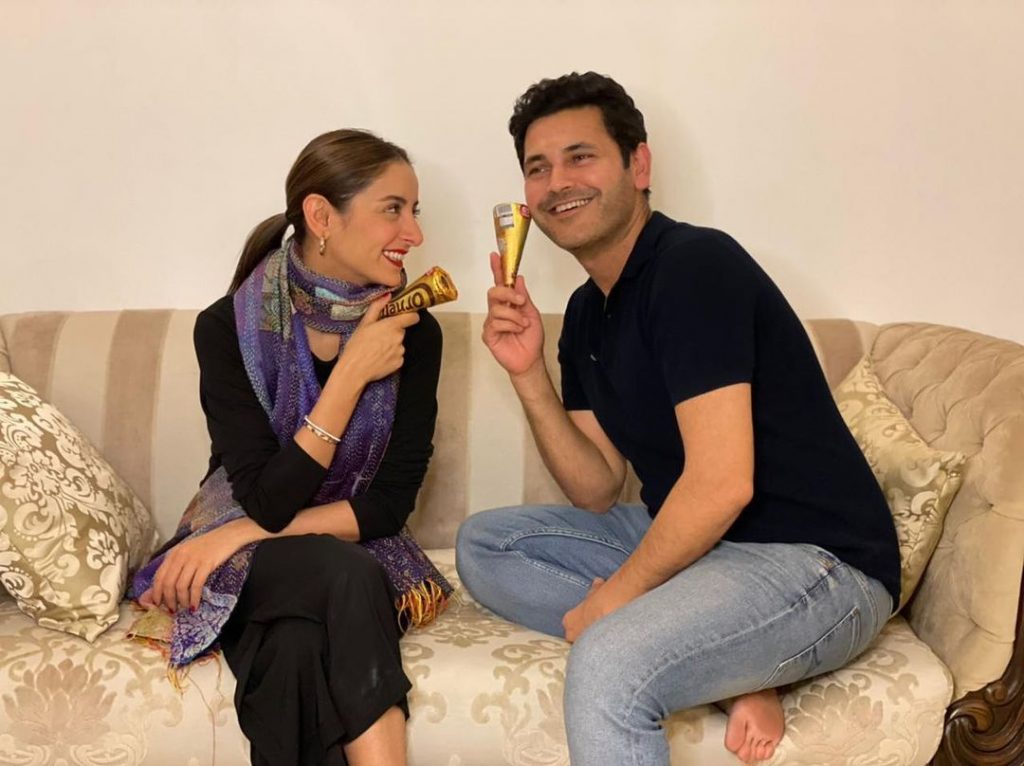 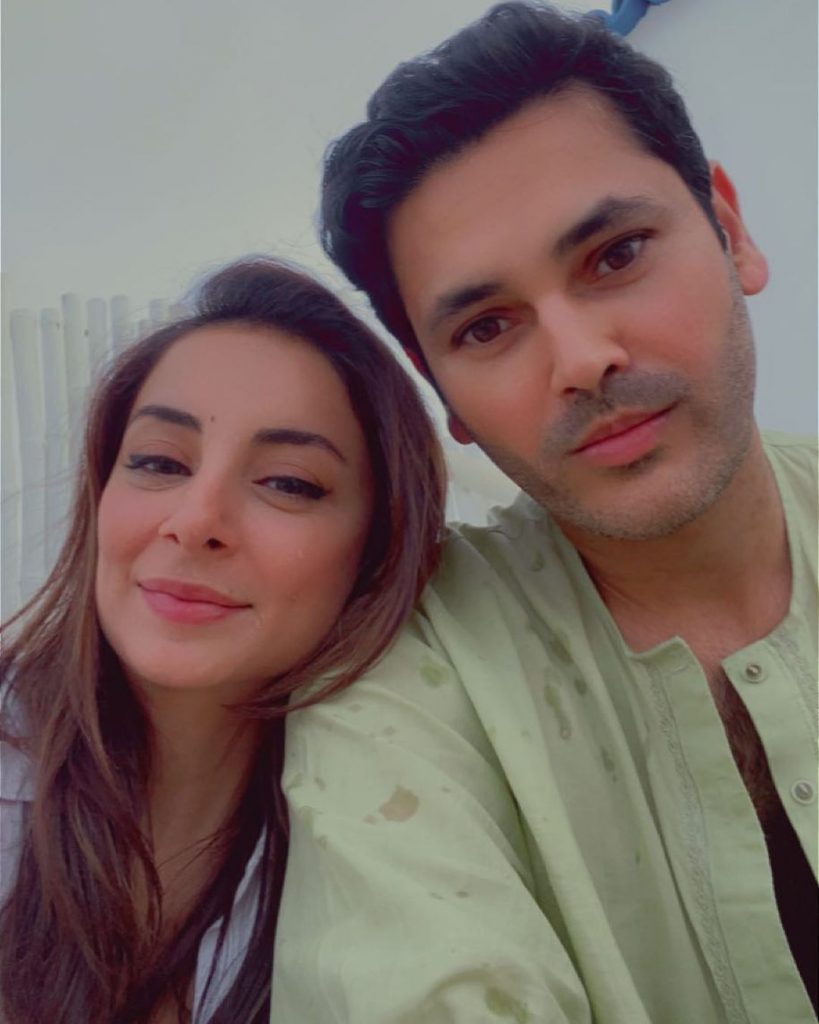 Recently Sarwat shared an adorable picture with her mother on her Instagram account, along with the picture she wrote a heartfelt message for her mother. 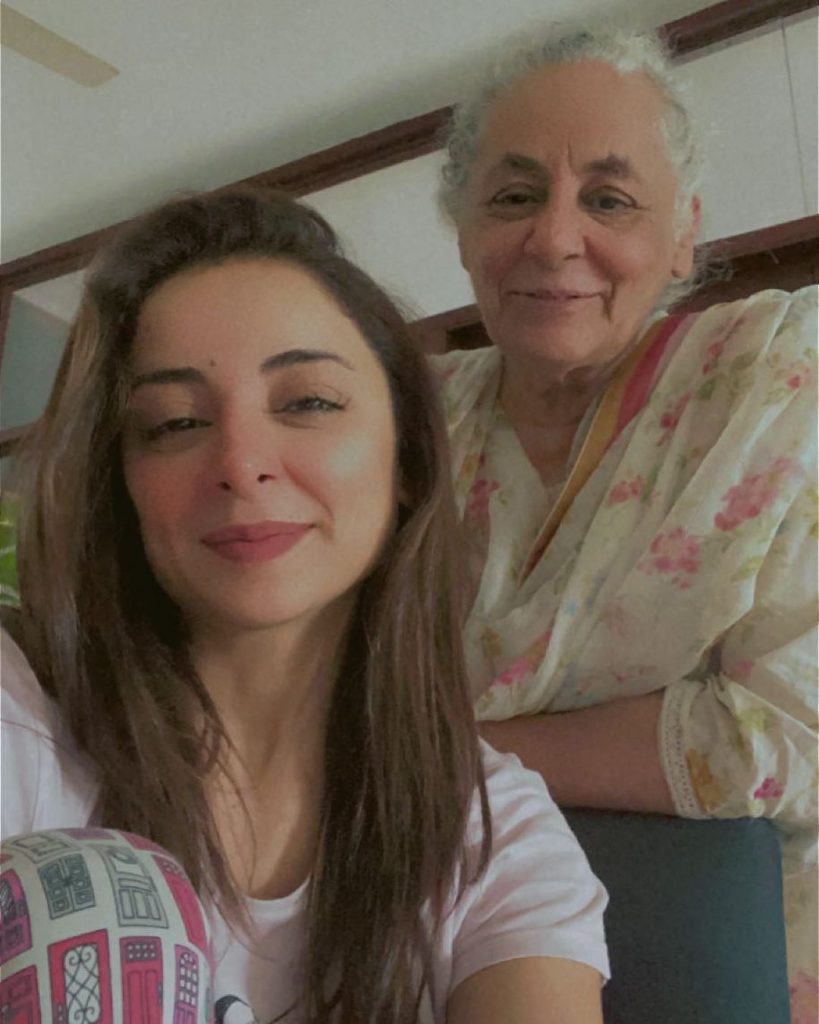 “Ma, I know it’s not Mother’s Day and I may not say it everyday but you were my first of everything, first crush, first friend, first love and first teacher. I will forever be great full for all that you’ve done for me. I’m so luck to have a strong, independent and awe inspiring mother like you. Your positive vibes have made me an optimistic, caring and empathetic person. Thank you for being you. I love you”, wrote Sarwat Gilani.