Humayun Saeed has a special place in the entertainment industry due to the projects he produces but also because of his back to back hits in cinemas as well as on television. His last television venture starring himself, Adnan Siddiqui and Ayeza Khan, Mere Paas Tum Ho was a mega hot and is hands-down one of the most watched dramas in the history of Pakistan. 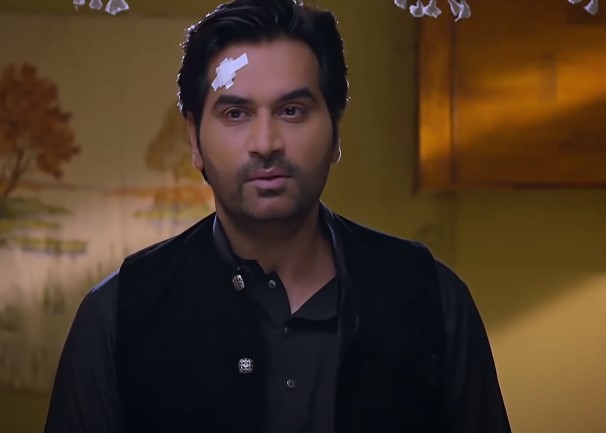 Many scenes from the iconic drama got viral but the one that broke records was “Do Takay Ki Larki”. Here is it:

Yashma Gill on the other hand, is an up and coming starlet. She has given some very strong performances in a short period of time. During an interview she was asked if she would like to work with Humayun Saeed. Yashma had a very catchy response to it as she went on to give a message to Humayun Saeed. 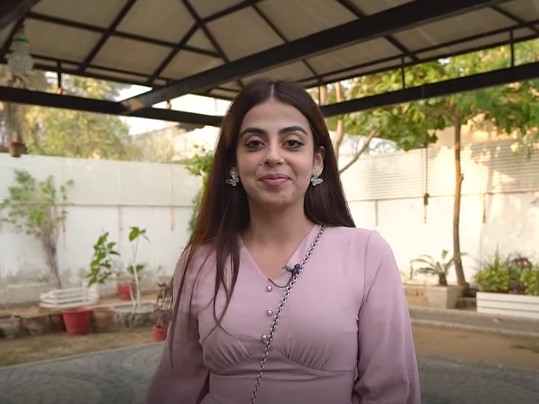 This is what Yashma had to say to Humayun on his iconic Do Takkay Ki Aurat dialogue: