Yasir Hussain Made Qeema for His Friends

Yasir Hussain has always been very vocal towards his opinion about airing Turkish dramas on our national TV. Even though majority of the people didn’t agree with him but he didn’t slide even an inch from his opinion. Yasir became part of headlines many times because of his remarks on Turkish actors’ popularity in Pakistan. 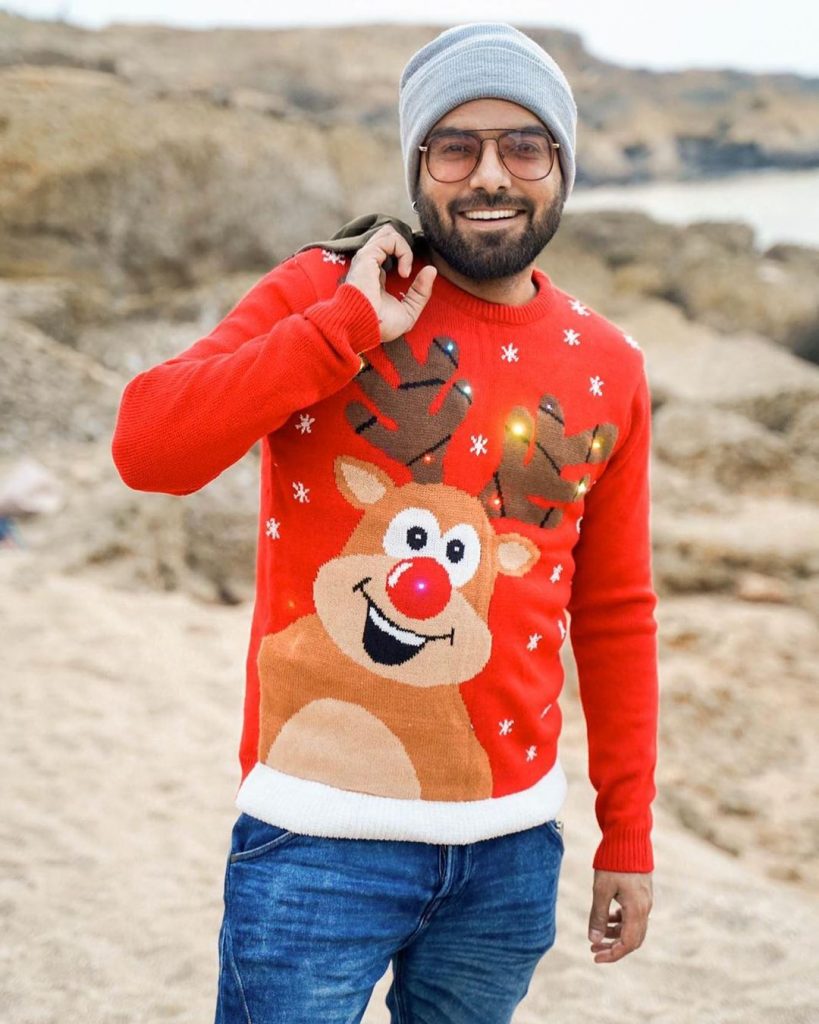 Apart from other skills that Yasir have there is an additional quality of Yasir Hussain that he is a very cook as well. Even Iqra Aziz is learning cooking from Yasir Hussain. 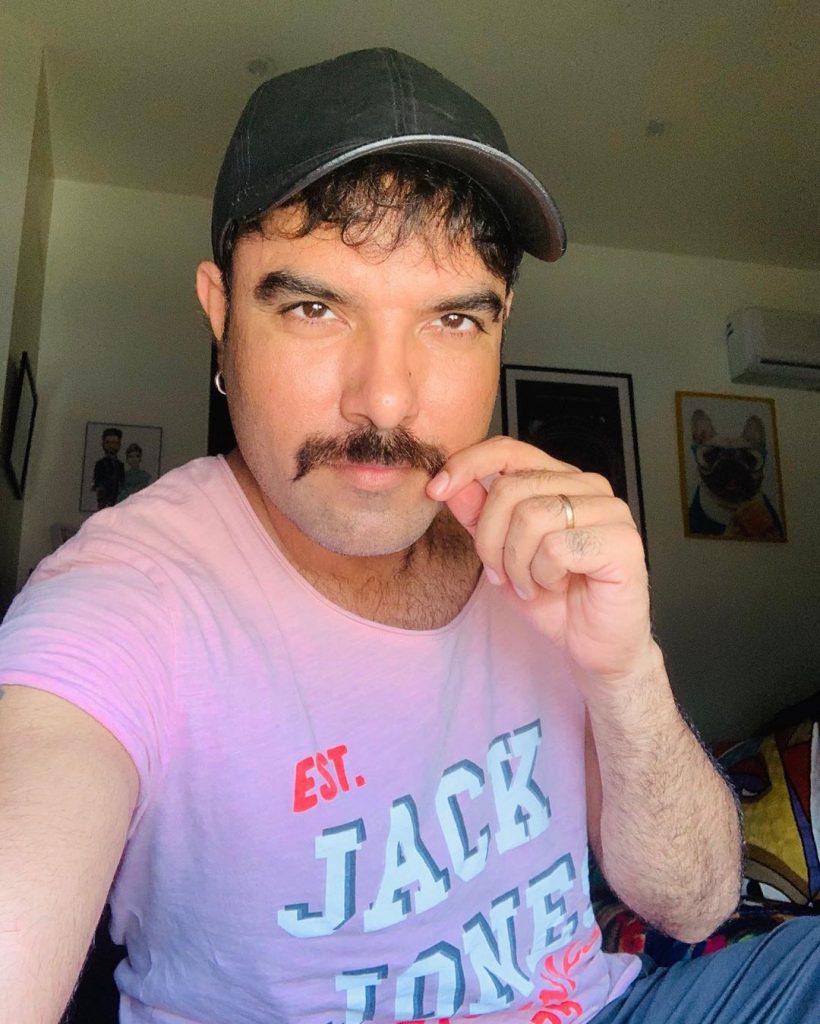 In his Latest Instagram post, yasir Hussain shared the recipe of Qeema that he made for his friends. 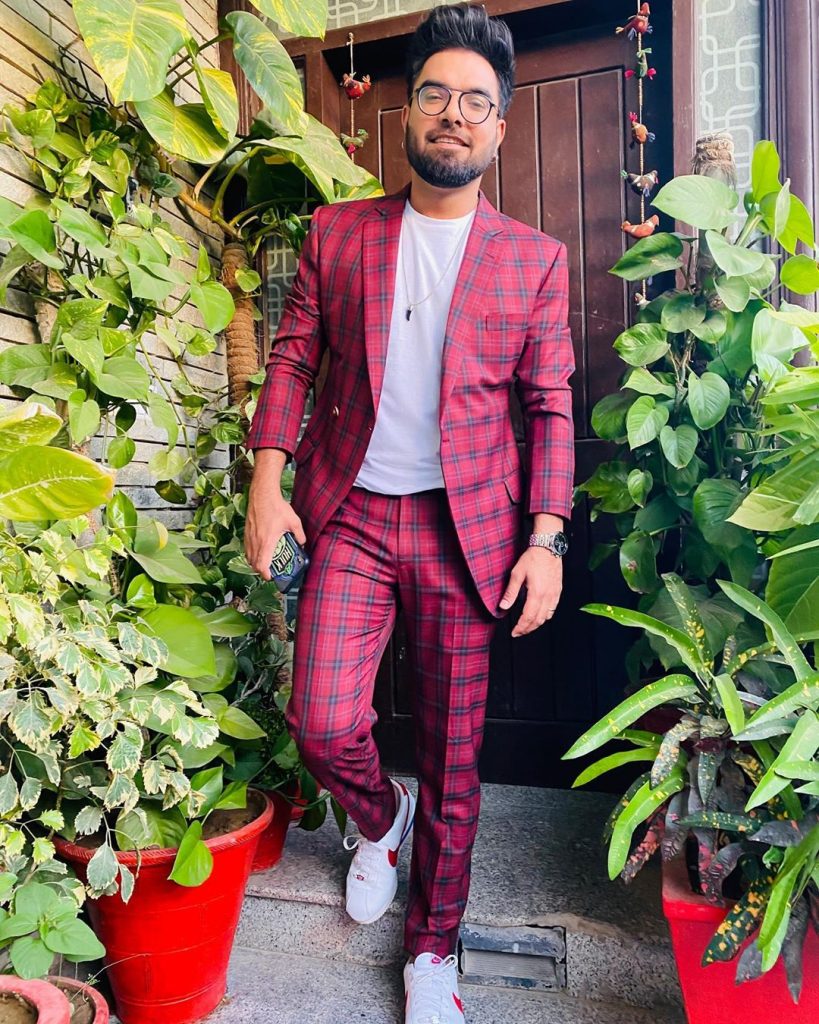 Actor Ahmed Ali Butt commented on Yasir Hussain’s post and wrote: “Good. Like I said men who cook are better husbands 🔥this is a good simple recipe will try it out soon.” 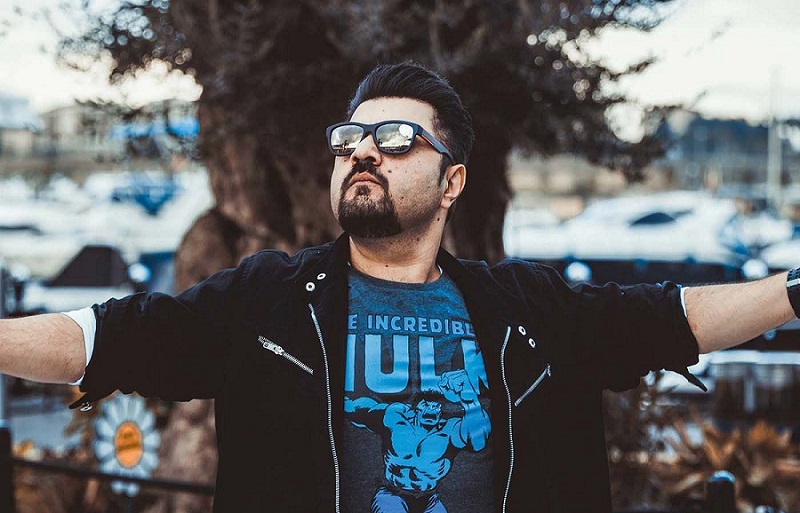 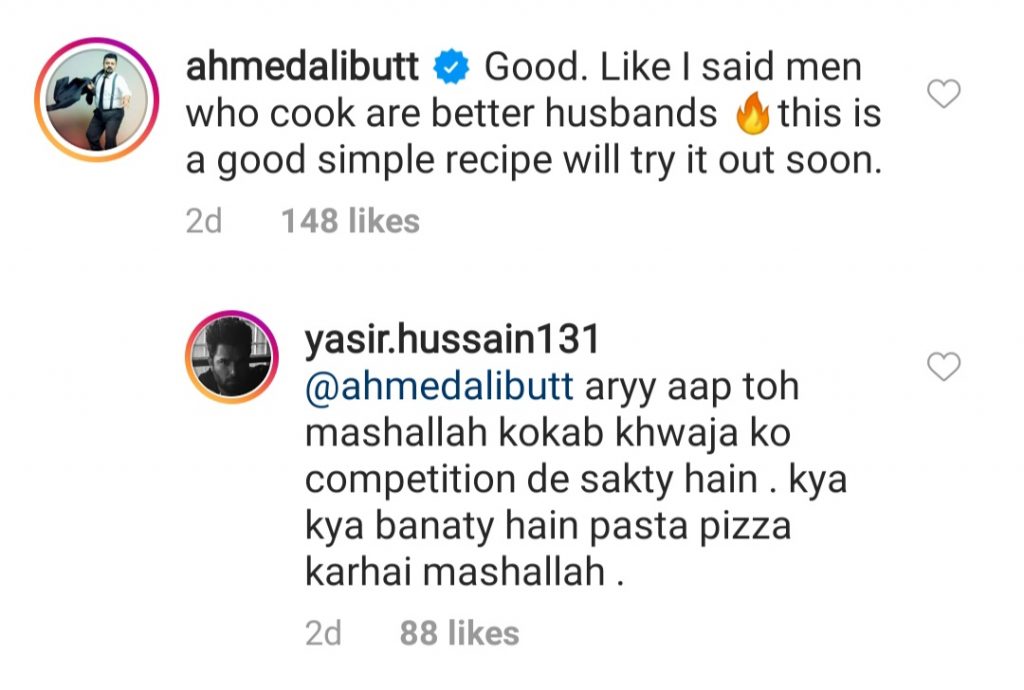