Saheefa Jabbar is a known star of the industry who started working as a model and received appreciation for her work. Later, she appeared in numerous television commercials. For her work she has received many awards including Best Emerging model at Lux Style Awards and Hum Awards. 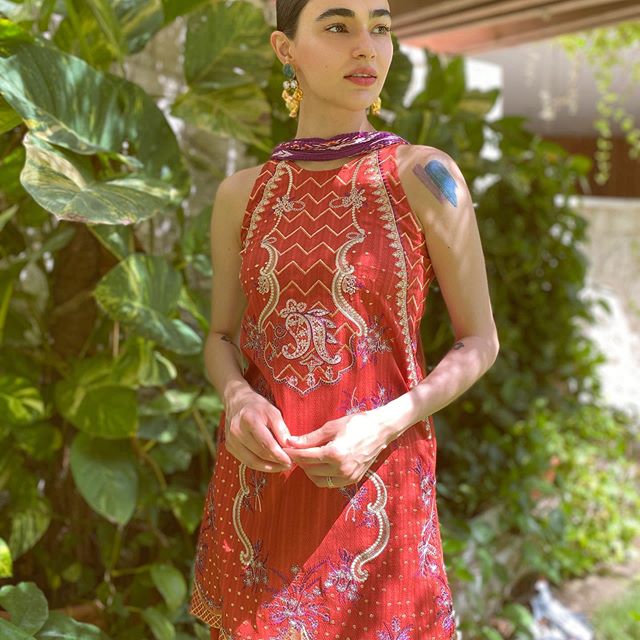 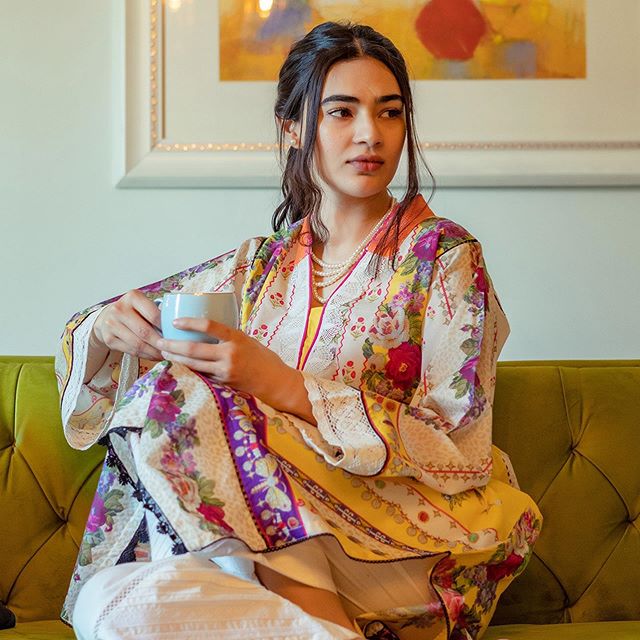 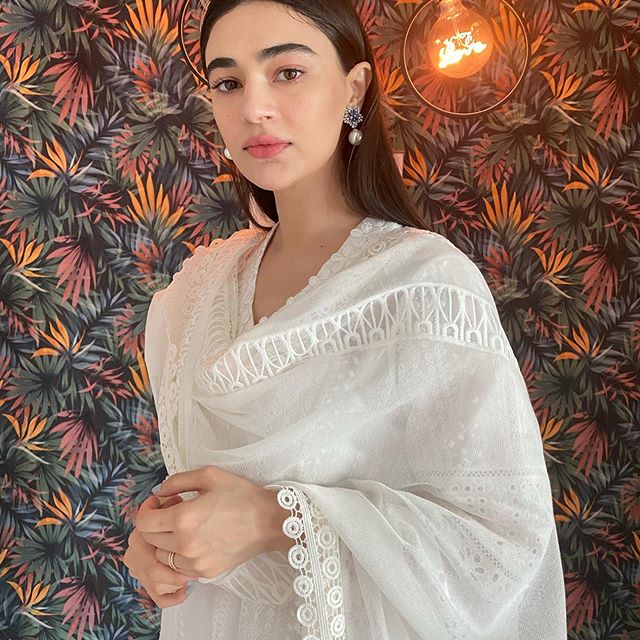 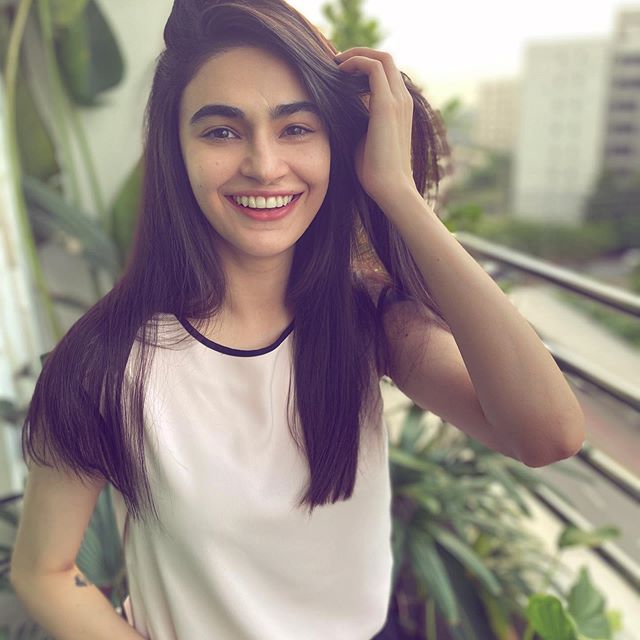 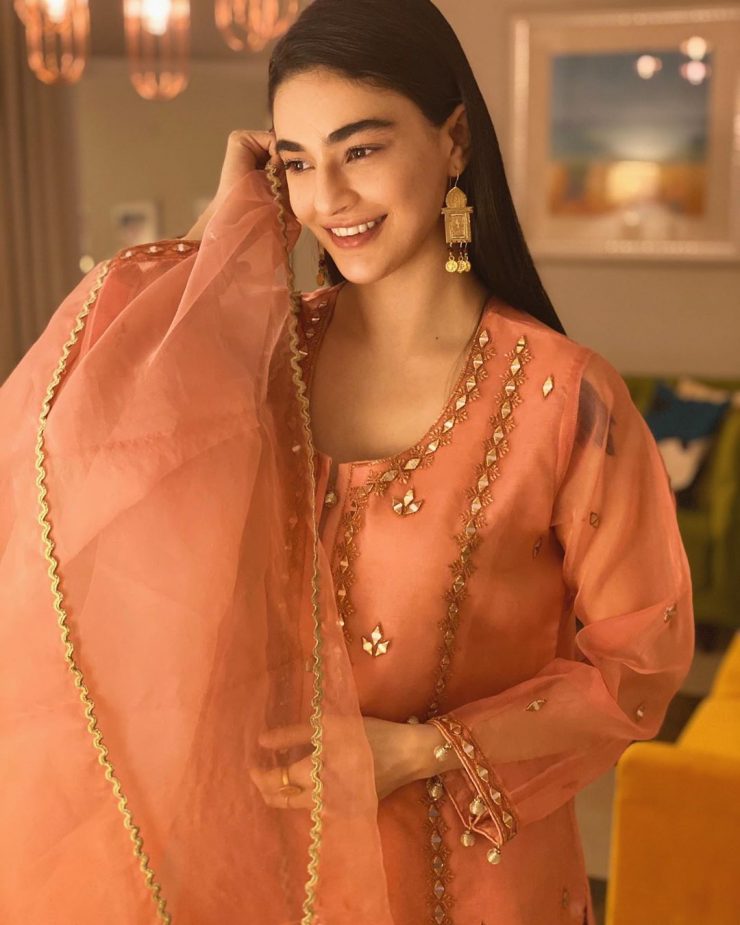 Saheefa Jabbar has been popularly known for her amazing dress sense and unique style and her recent pictures in a black saree are super hot. She is looking too hot to handle in her latest look with the sleek hairstyle. 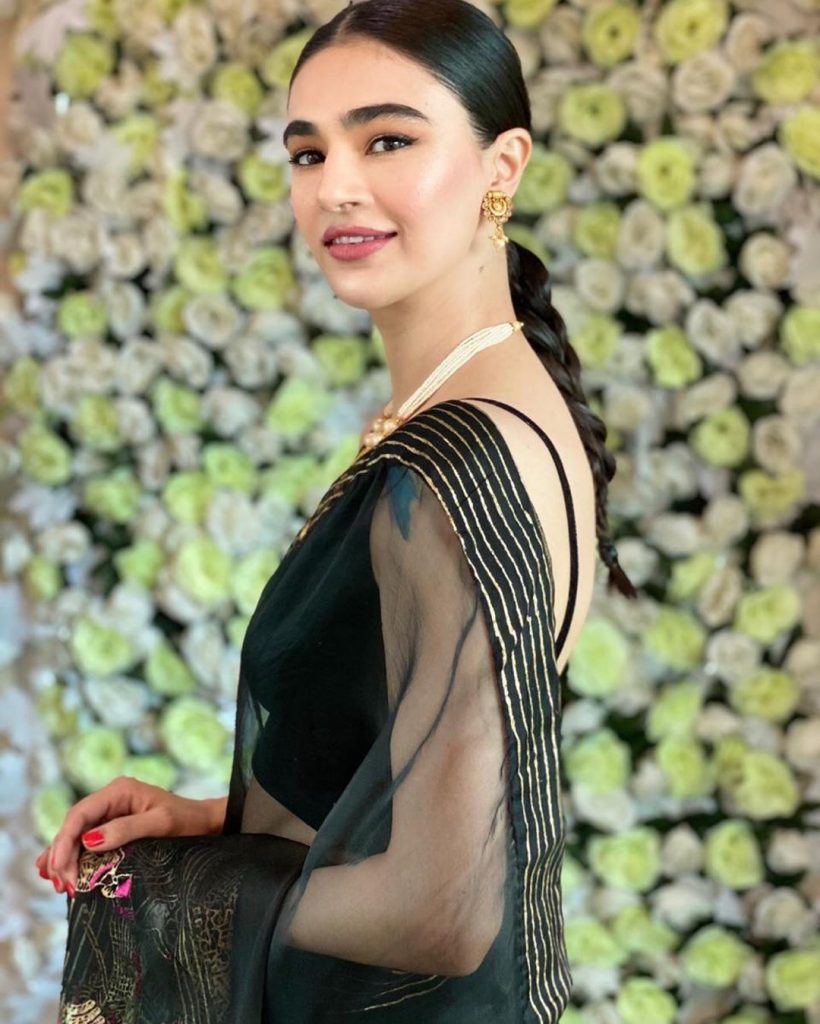 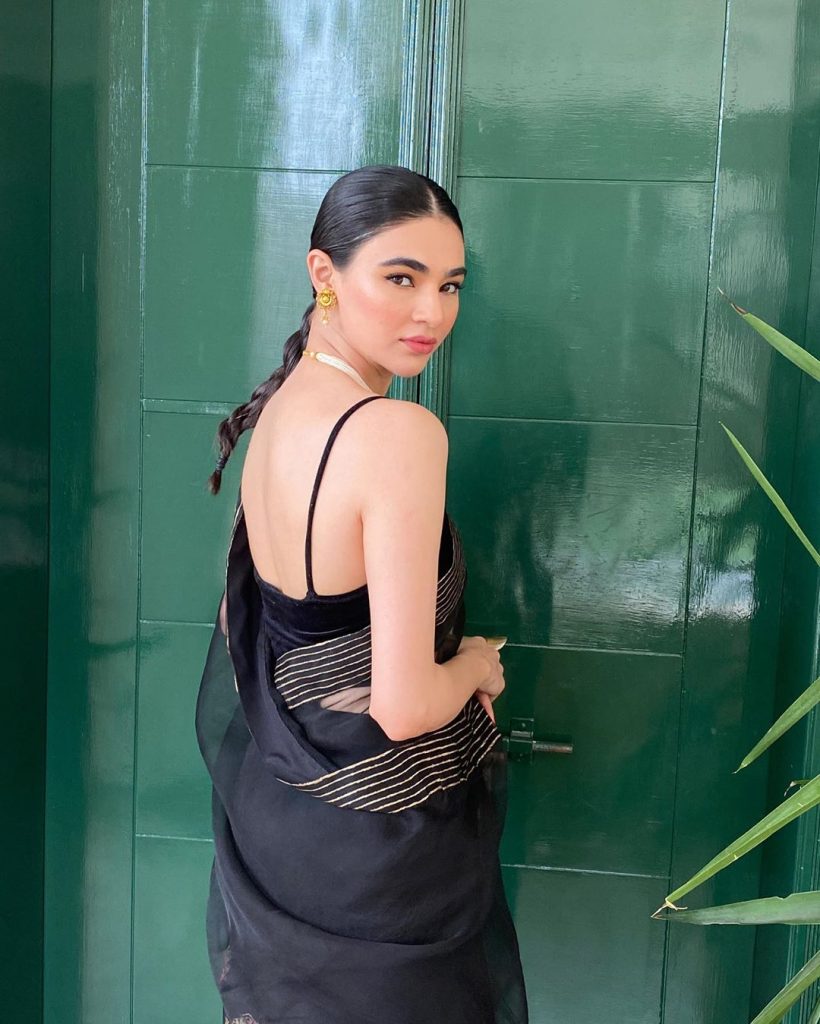 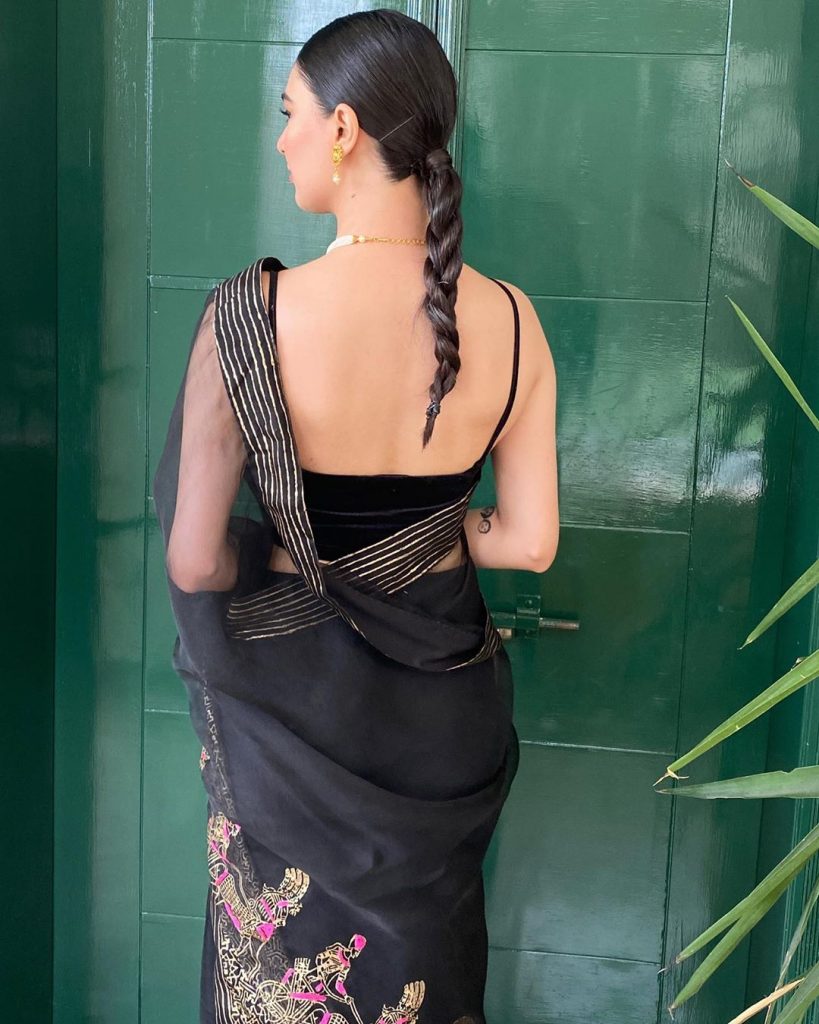 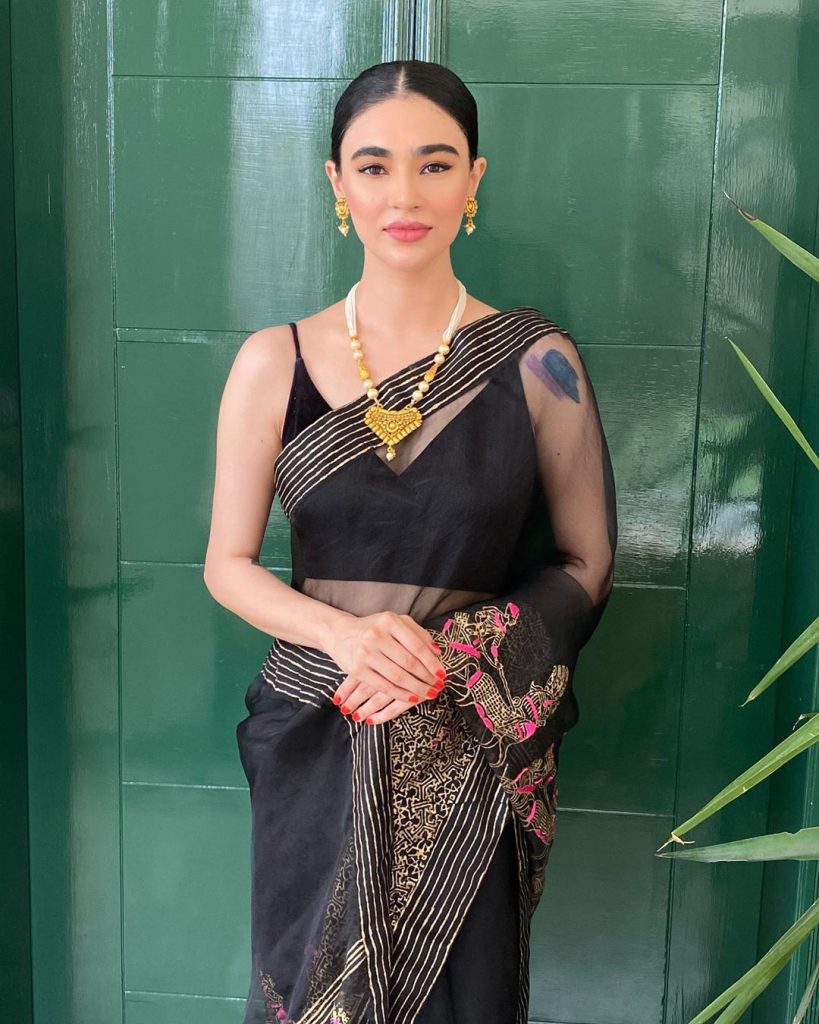 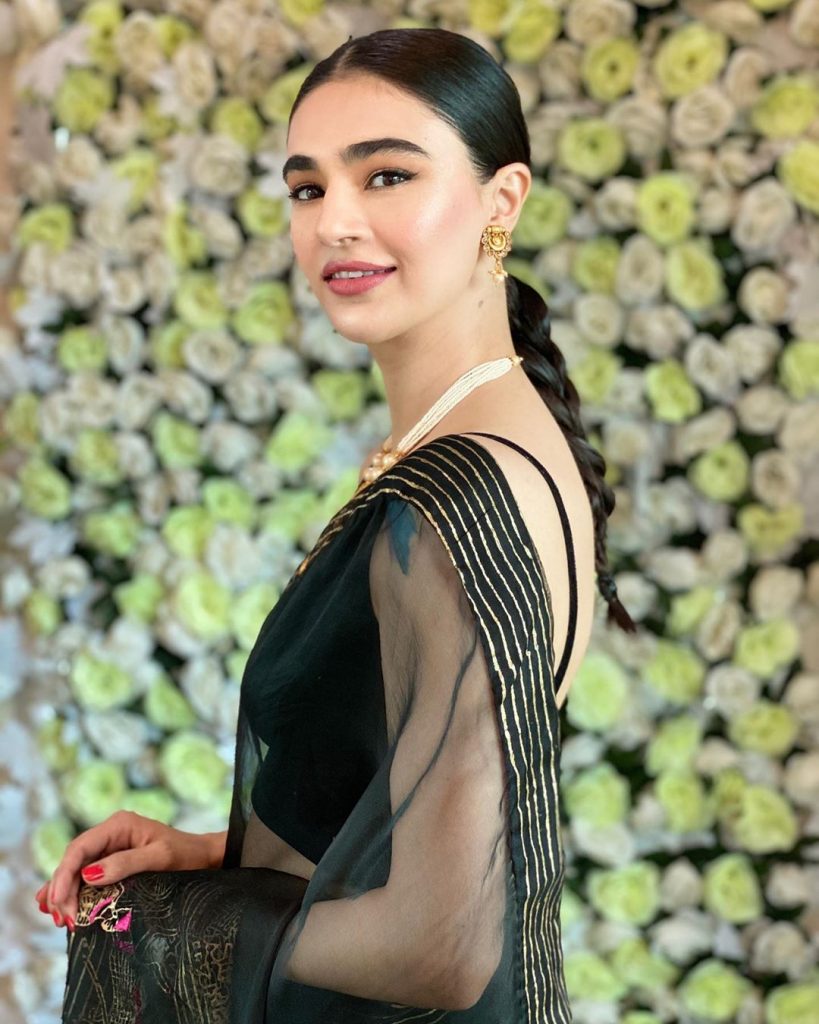 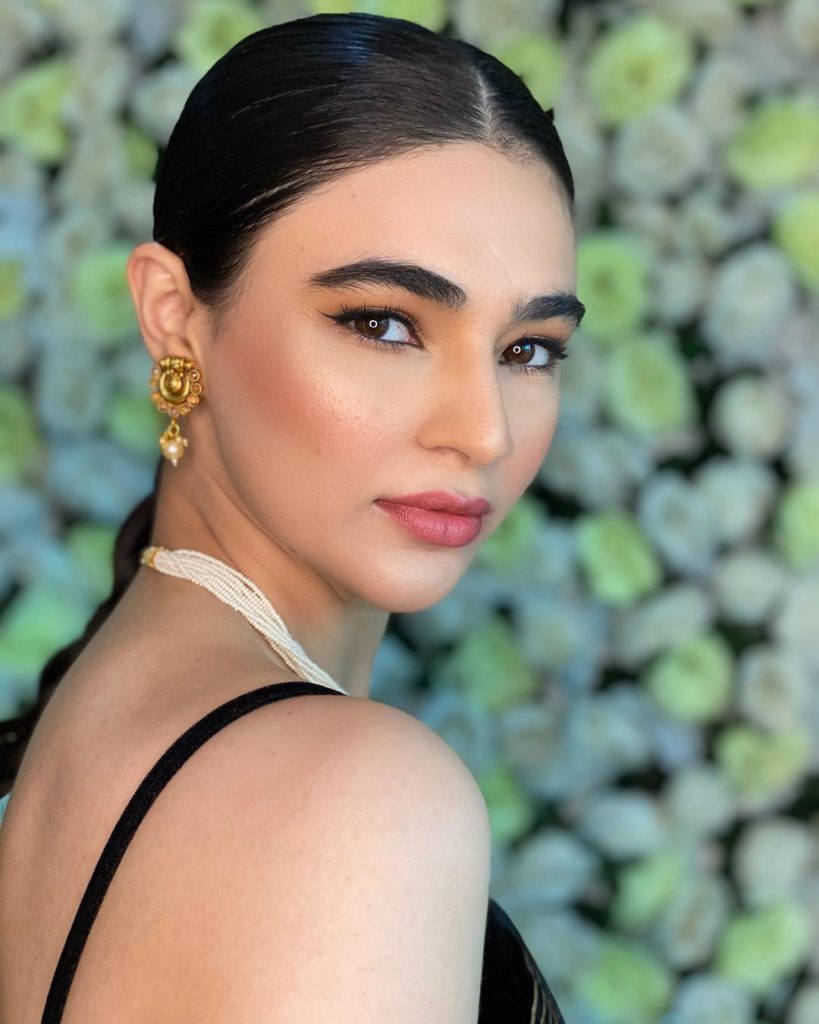 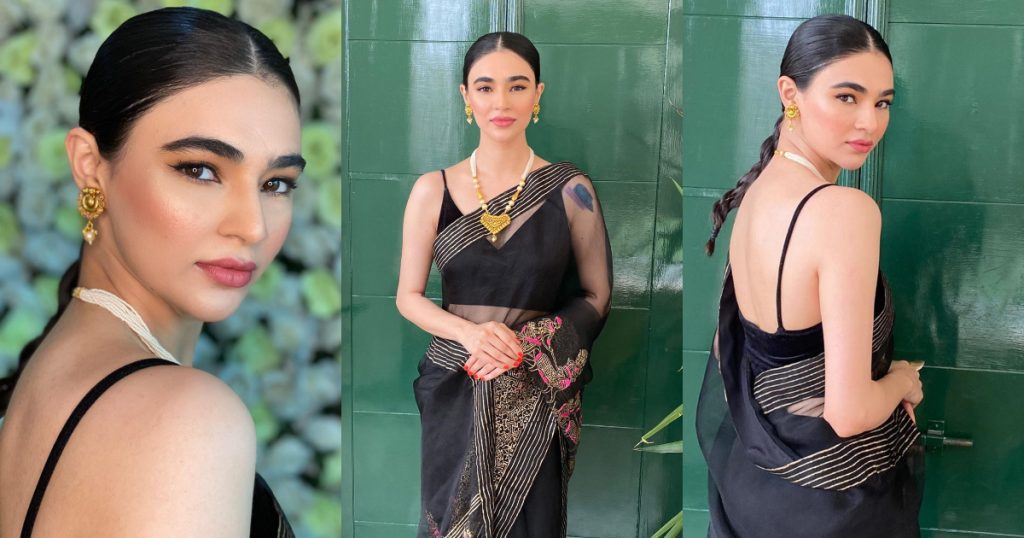